By now - if you're anything like me - you have most likely already rushed to your local cinema to see the new 'Joker' movie. The film stars the A-MA-ZING Joaquin Phoenix in the iconic lead role, and has become the top R-rated movie of all time at the box-office, beating 2018's Deadpool 2.

However, some viewers have been claiming that the film is just too "dark" and "disturbing," and that it should at the very least come with a "trigger warning."

Some audience members have even walked out mid-screening, claiming the film was just too dark.

"I've just walked out of the Joker. Maybe I was naive in going/didn't realize what an origin story would be like, maybe because I live with someone with MH [mental health], it was just far too dark for me to be able to watch," one viewer wrote on social media. Another viewer commented, "Mental illness is a serious topic...... Horrible, dark movie. We walked out of it. We don't recommend it. We already live in a sick society, let's not add to it please!"

It seems there were a few people who shared a similar opinion. Another viewer added, "Would just like to say if anyone is thinking of going to watch the Joker movie, there should be a giant red trigger warning banner while buying tickets or something, people walked out after the first graphic shooting & there was quite a few after."

Check out the teaser trailer for Joker below.

Joaquin reportedly had some trouble nailing the Joker's iconic laugh.

In a recent interview, Phoenix said that the Joker's laugh was: "Something that's almost painful. I think for Joker it's a part of him that wants to emerge. I think we all kind of assume what a Joker laugh is and it felt like a new, fresh way of looking at it."

He went on "I didn't think that I could do it, I kind of practiced alone but I asked Todd to come over to audition my laugh. I felt like I had to be able to do it on the spot and in front of somebody else. It was really uncomfortable. It took me a long time." 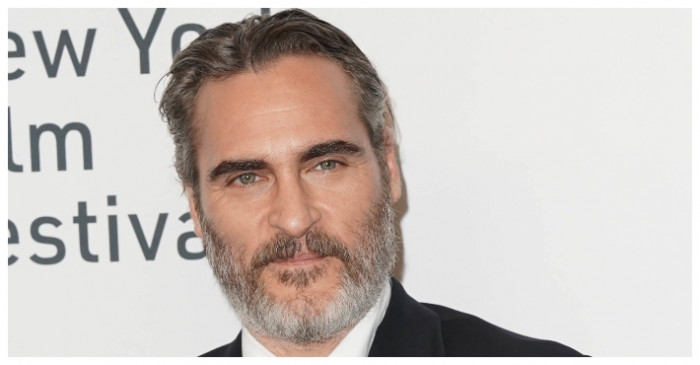 Have you seen the film yet? Did you love it, or do you agree that it's too dark?