A "Karen" Wanted To Publicly Criticize A Starbucks’s Employee Who Didn’t Want To Serve Her But Her Plan Backfired And People Tipped Him Over $90,000 Instead

Amber Lynn Gilles from San Diego, California, shared a post on Facebook, where she criticized Starbucks barista, Lenin Gutierrez. She was angry because he didn’t want to serve her while she was without a face mask.

But her effort to ridicule the poor guy who just followed company rules completely backfired. Instead of agreeing with Amber, tens of thousands of people have conveyed their support for Gutierrez, backing him up in the comments section of the post.

One of the people who supported Gutierrez’s decision – which is in contradiction with the county’s guidelines – was Matt Cowan. He started a GoFundMe campaign to express gratitude to the barista. In just a few days, the campaign already collected over $93,000. 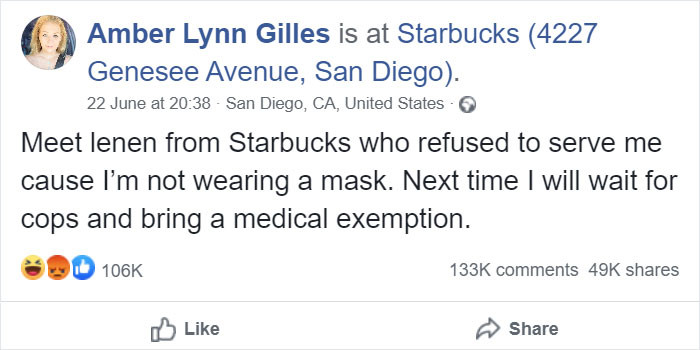 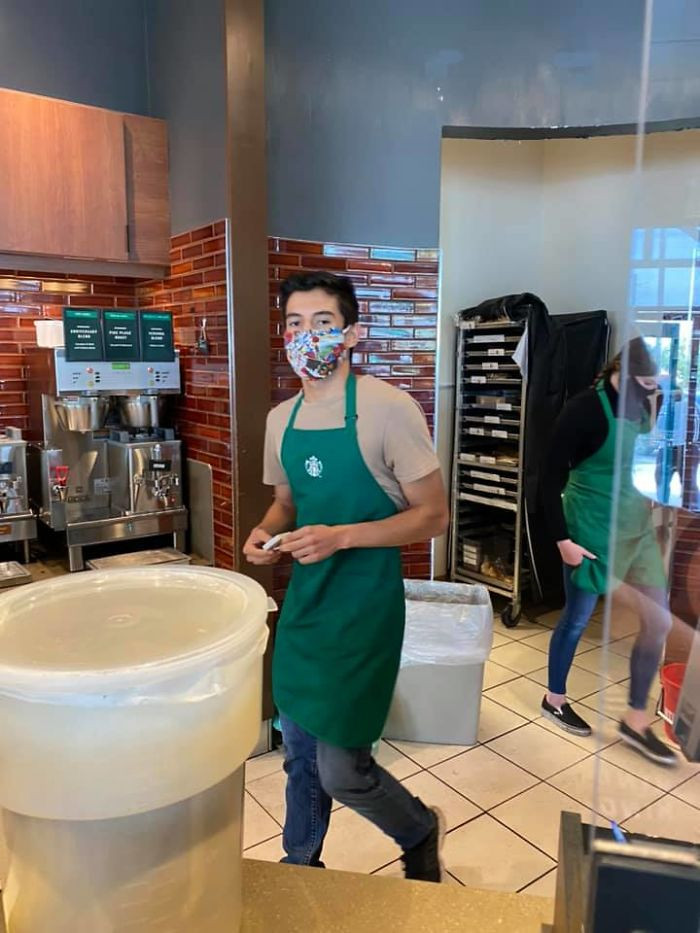 “All tips will be brought directly to the Starbucks location where Lenin works and given to him directly,” Cowan assured the contributors on GoFundMe. 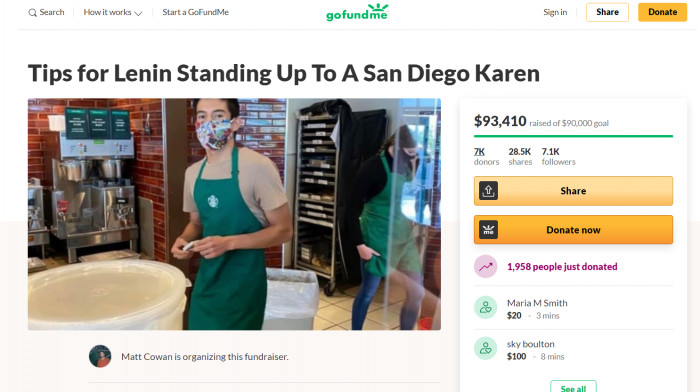 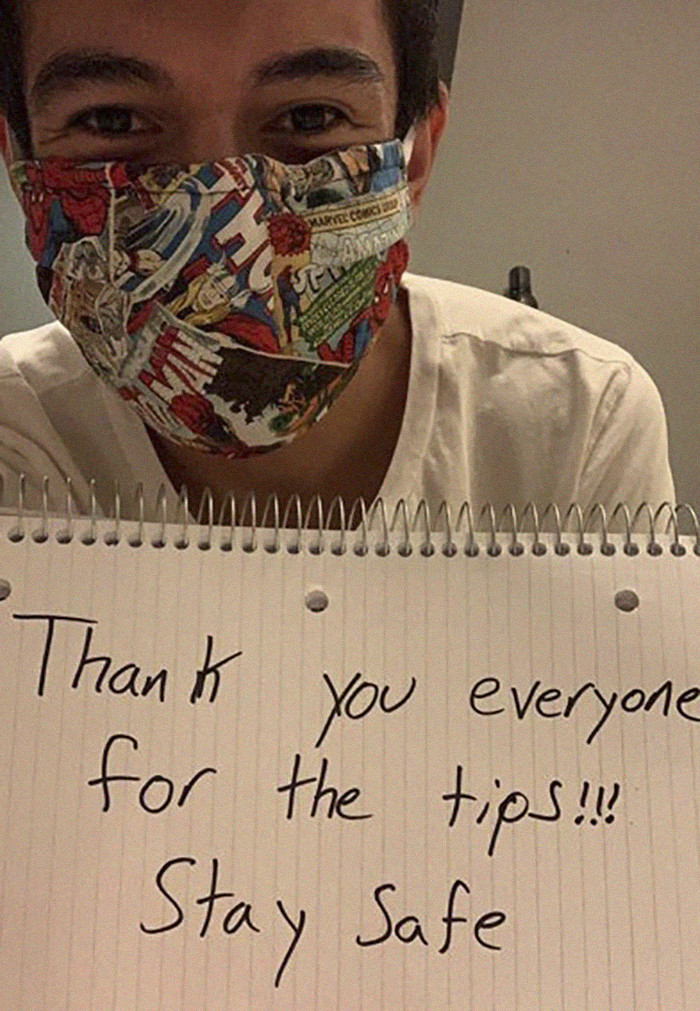 Lenin shared a video with his side of the story

“It’s been so helpful and so shocking to see something get so big that only happened within a few minutes,” Lenin said, right before he shared his version of events. He was working at the front register when Gilles entered the shop without a face mask.

He asked her if she had one, she replied that she didn’t need it and then started to curse at him and call the other customers “sheep.” Lenin then said that Gilles left but came back after a few seconds, asked him his name, and took a photo while threatening him that she would “call corporate.” 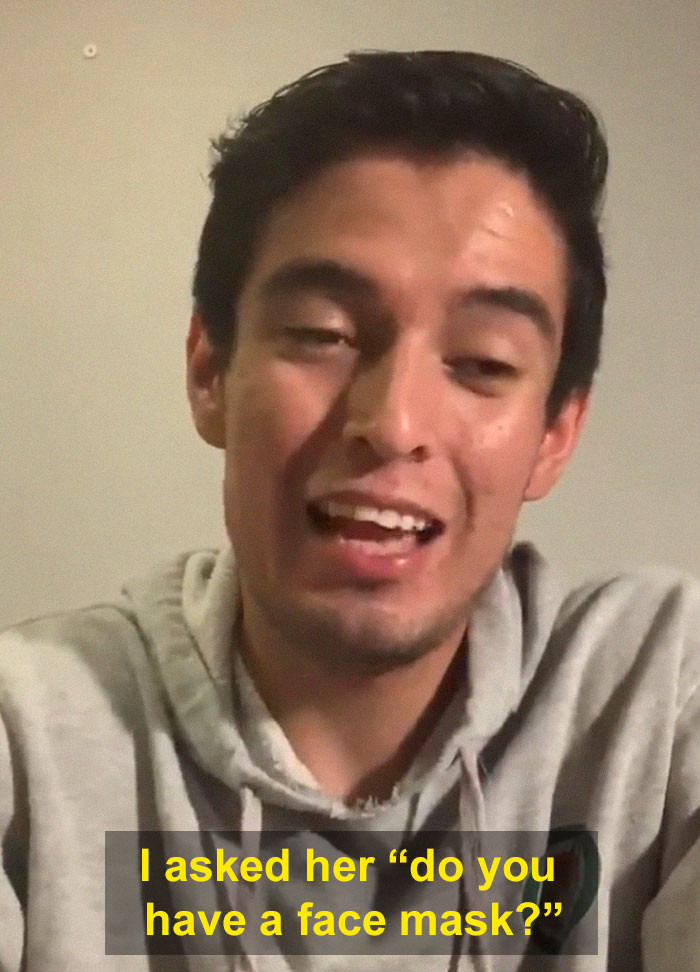 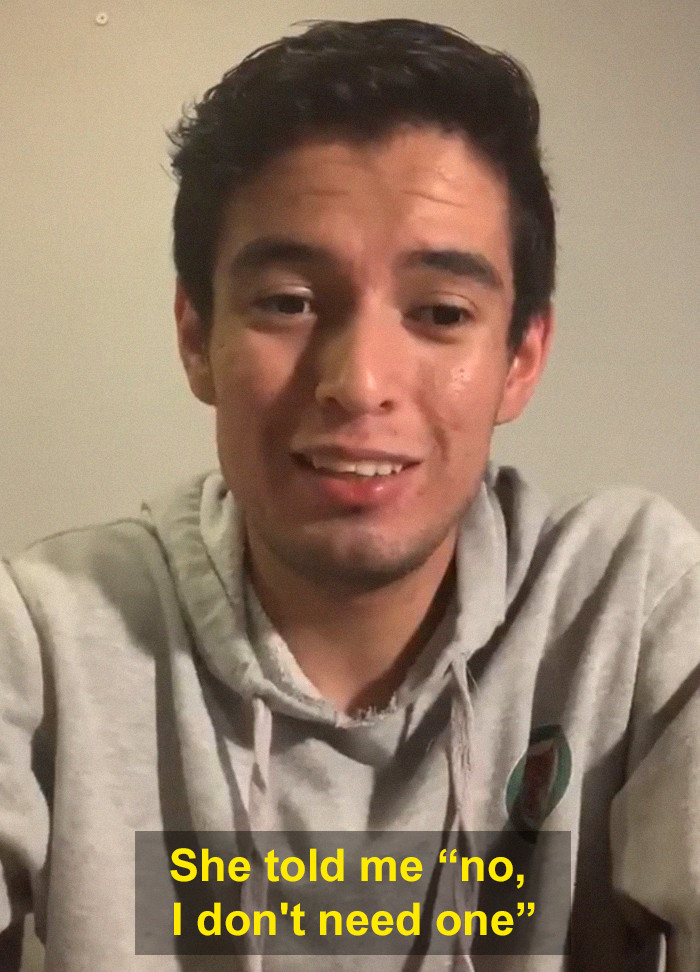 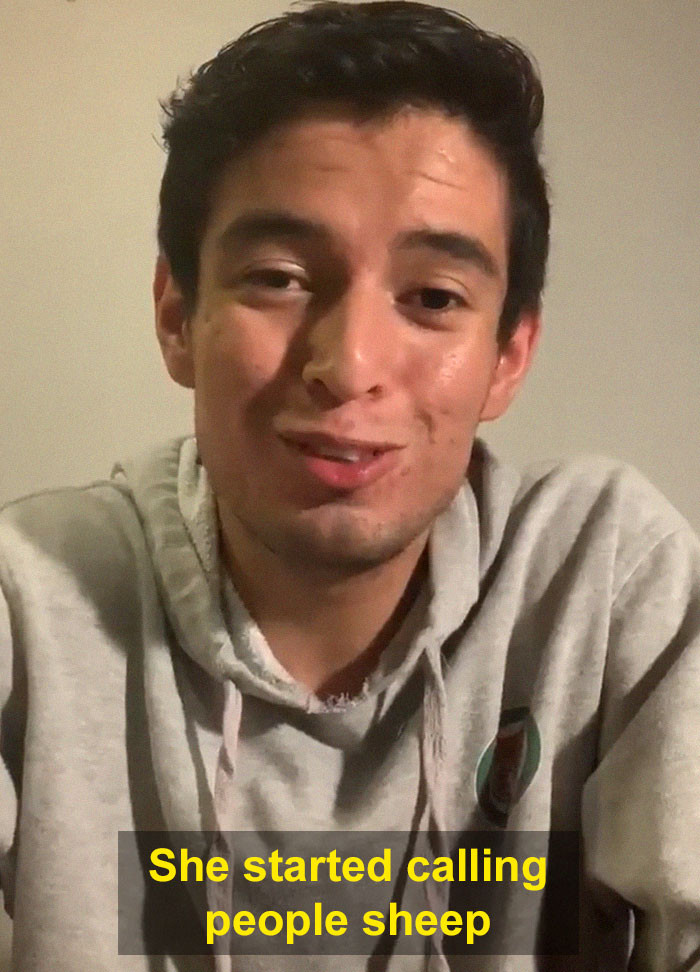 Lenin also talked about the donations he’s received. He said that the money would enable him to chase his dream again. He loves dancing and teaching dance to kids, but he had to stop when the coronavirus epidemic started. “From the bottom of my heart, thank you so much. It is just amazing to see that I can actually make these dreams pursuing more into dance a thing now. Thank you so much for it.”

This event started an intense discussion: 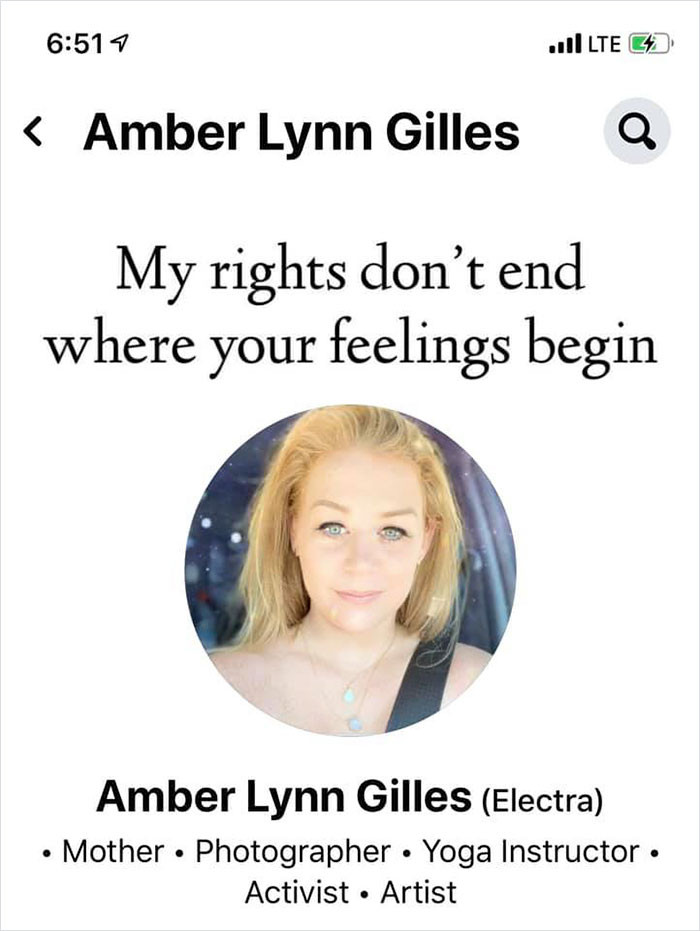 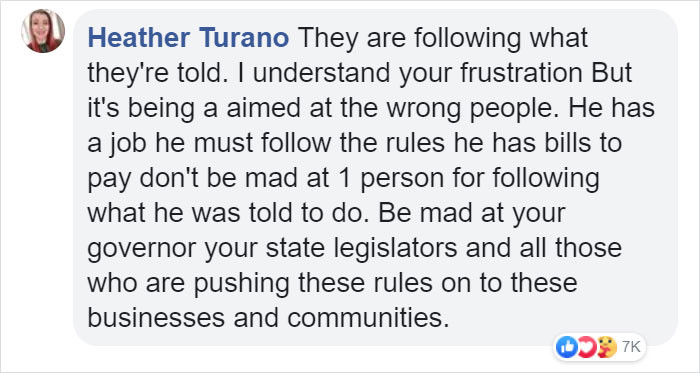