The rumors about Disney wanting to reboot its Pirates of the Caribbean franchise have been around for some time. Still, there was always some uncertainty about what that would mean for Johnny Depp’s Captain Jack Sparrow. How do you reboot a movie with such an iconic character?

Well, it looks like the studio managers came to a solution, because the reboot is looking more probable than ever, and the studio is looking for a female lead.

The insider Daniel Richtman said Disney is going to do a twist on the story. It may be focused on a female character, and one of the favorites for the role is the star of Jumanji: The Next Level and the Avengers - Karen Gillan. 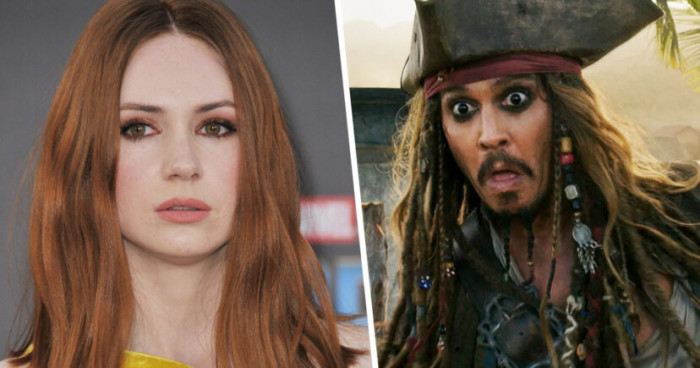 According to Disinsider, the Disney Studio is on a hunt for a colorful and strong female lead, and her name started appearing last year. Still, it is not clear if any formal talks were conducted. 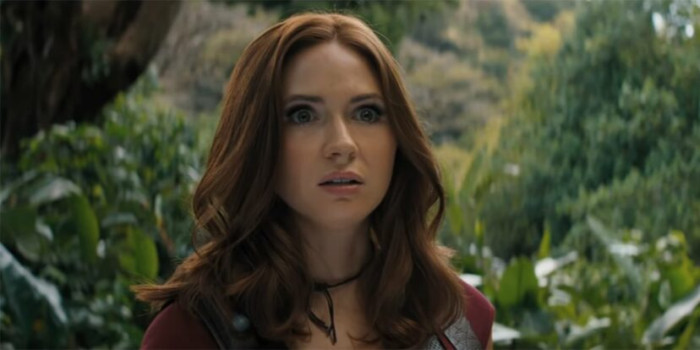 There are some speculations that the reboot will be built around Redd, a famous woman buccaneer, and a Disney Park attraction.

There are rumors that the studio hired Chernobyl's creator, Craig Mazin, and Ted Elliot, a scriptwriter of the Pirates of the Caribbean movies, to find another direction for the franchise development. 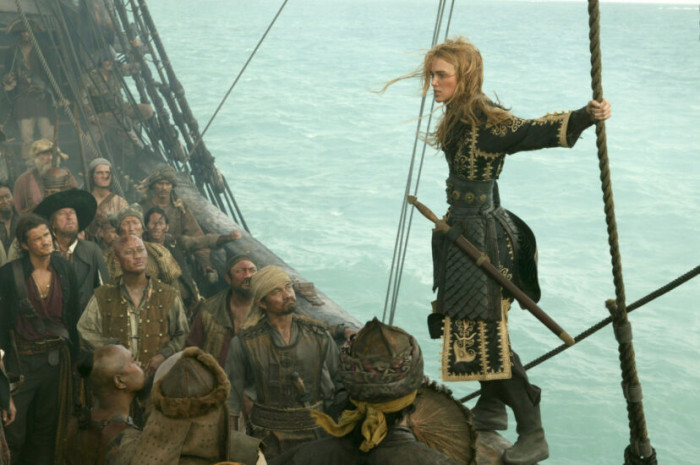 According to the insiders, Jerry Bruckheimer and Chad Oman will produce the new movie. At the same time, the name of the director is still a mystery.

Rumors previously said that the movie could go straight to Disney+, but new info available says that the $100 million budget film will be produced for theaters.

Chances of Depp’s return are small because the movie is a reboot. Back in 2018, when the reporters asked Sean Bailey, President of Walt Disney Studios Motion Picture Production, about Depp – he avoided giving a straight answer. 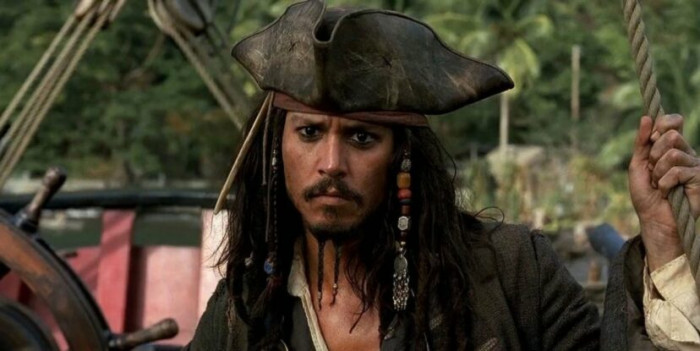 "We want to bring in a new energy and vitality. I love the [Pirates] movies, but part of the reason Paul and Rhett are so interesting is that we want to give it a kick in the pants. And that’s what I’ve tasked them with."

Pirates of the Caribbean movies have earned over $4.5 billion at the worldwide box offices, so it is no wonder that the company wants to get the ball rolling on one of the most successful movie franchises ever.