Koala's Found To Be "Functionally Extinct" In Parts Of Australia

Due to human-induced climate change, we are entering, what scientists describe as the sixth "mass extinction." A report produced by the United Nations found that, of the 8 million species on Earth between 500,000 and one million animal and plant species are likely to go extinct; many within decades. The primary cause of the predicted extinction is, of course, human activity.

Barely a week goes by that we don't hear about the devastating effects of human activity on the environment and ecosystem. This trend is spread across the globe with Australia's favourite marsupial, the koala, being the latest addition to the endangered species list.

The Australian Koala Foundation has declared Koalas to be functionally extinct.

Unfortunately, there are only 80,000 koalas living in the wild and this number is too small to be able to support a new, healthy generation. 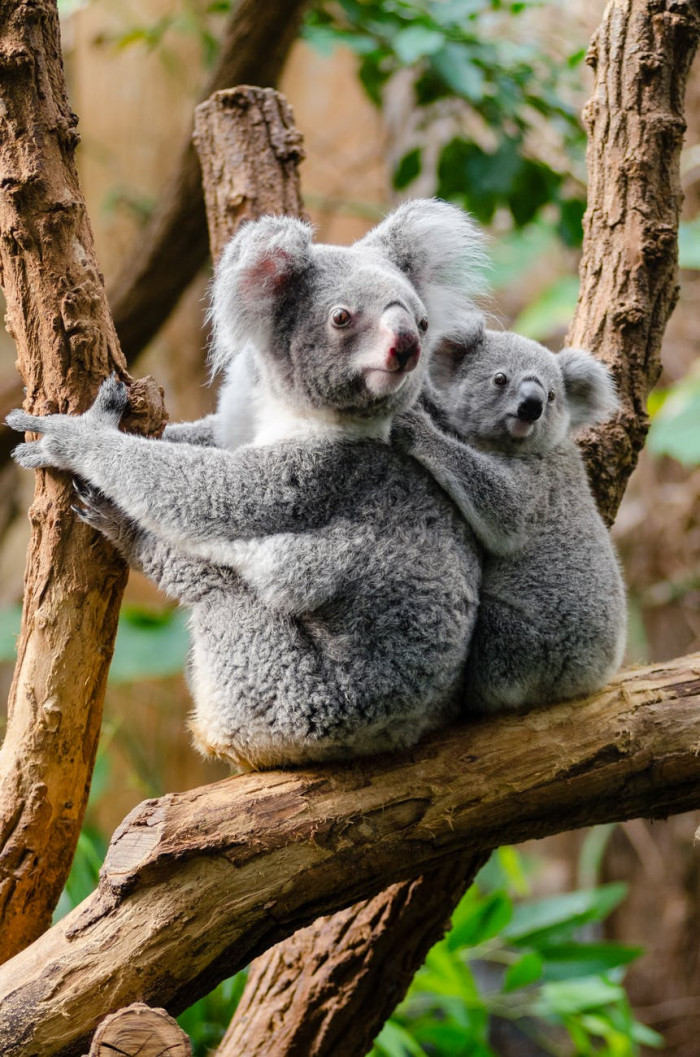 Climate change will continue to impact on the remaining koala population.

The increase of temperatures, the deforestation of eucalyptus trees and the degradation of water and nutrients has led to a decline in the number of koalas.

Only 41 of the 128 reported koala habitats are populated.

Some have disagreed with calling the decline in koala populations a "functional extinction." A biologist at the University of Queensland told New Scientist that such a statement cannot be made so broadly, and instead it is more likely that there will be local population extinctions--rather than the whole species. 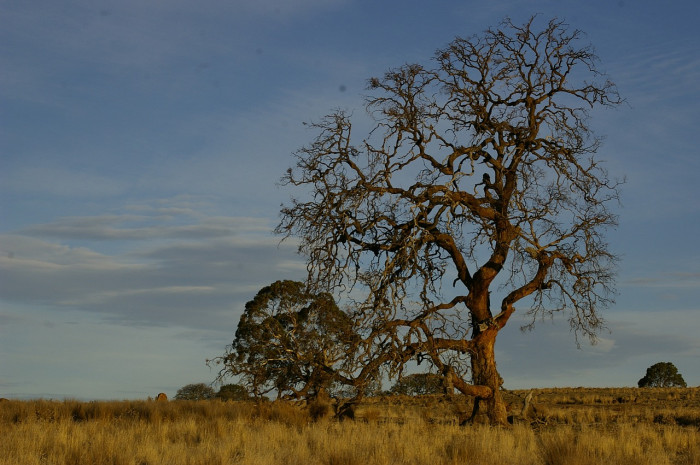 The chairman of the Australian Koala Foundation, Deborah Tabart, wrote a letter to the Prime Minister before the recent election.

“I am calling on the new Prime Minister after the May election to enact the Koala Protection Act (KPA) which has been written and ready to go since 2016. The plight of the Koala now falls on his shoulders.”

“After 31 years I have worked with Ministers Richardson, Kelly, Faulkner, Hill, Kemp, Campbell, Turnbull, Garrett, Burke, Butler, Hunt, Frydenberg, and Price yet no support for the Koalas have been shown. I have heard every excuse under the sun to not step in and protect habitats. It is time they enacted the KPA and create change for our Koalas.”

With the re-election of a Liberal-National Government, led (presently) by Scott Morrison, it is unlikely we will see action towards saving the koalas.

The government's love for coal and refusal to act on climate change means we just may well have to say goodbye to the koala, one of Australia's most beloved icons. 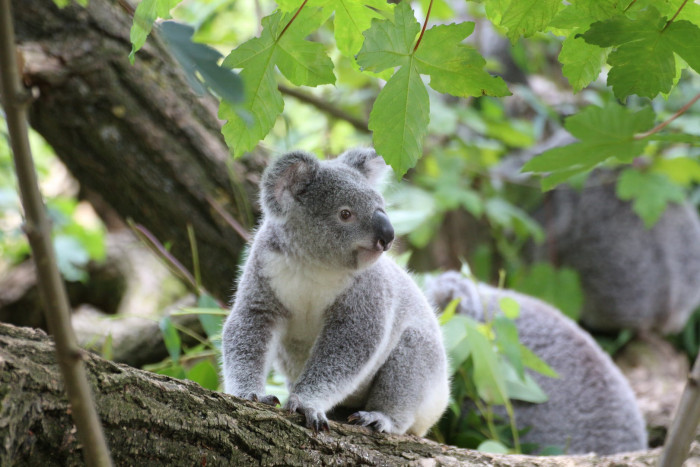