No matter how old you may be, you're never too old to get excited about a new Disney movie coming out. A lot of us grew up watching Disney movies, they really managed to shape our personalities and taught us some great life lessons.

It's a 2-hour special that will finally air on November 5, 2019, and it will be part of The Wonderful World of Disney brand.

Here's a first look at the cast in character, unveiled in these first official photographs. 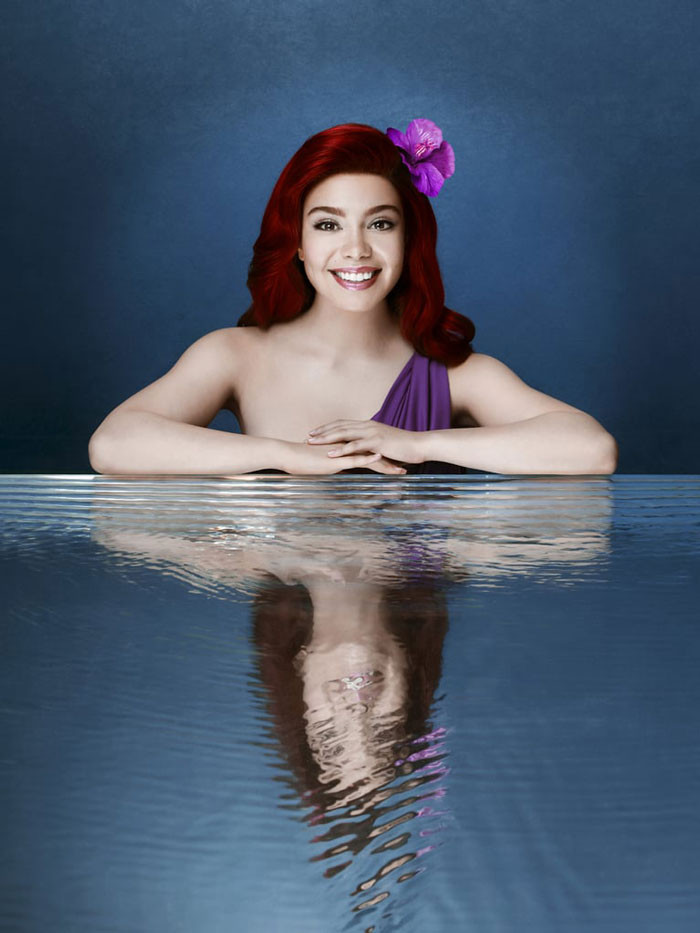 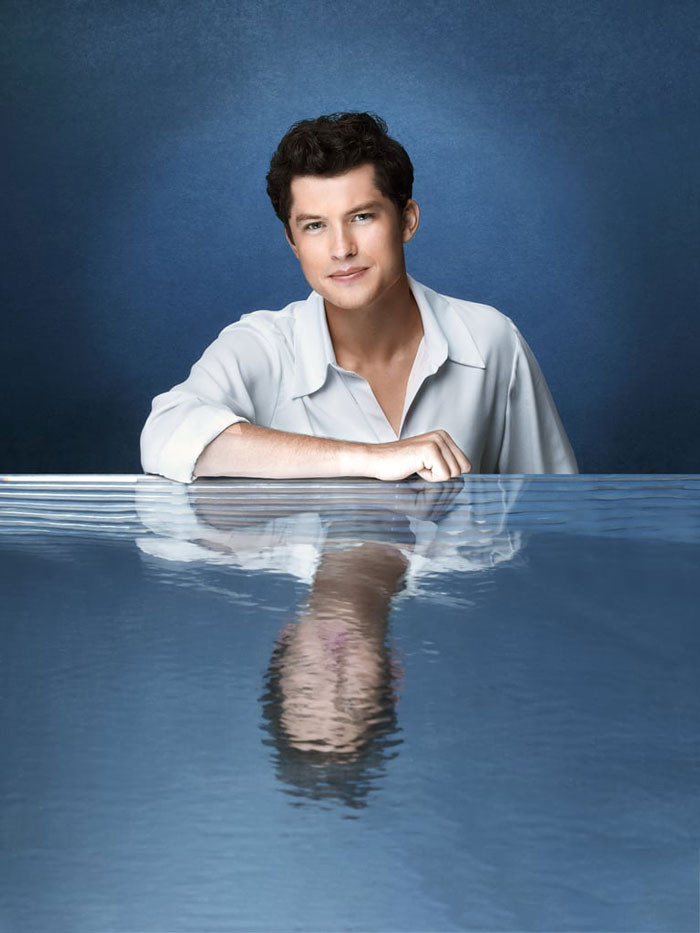 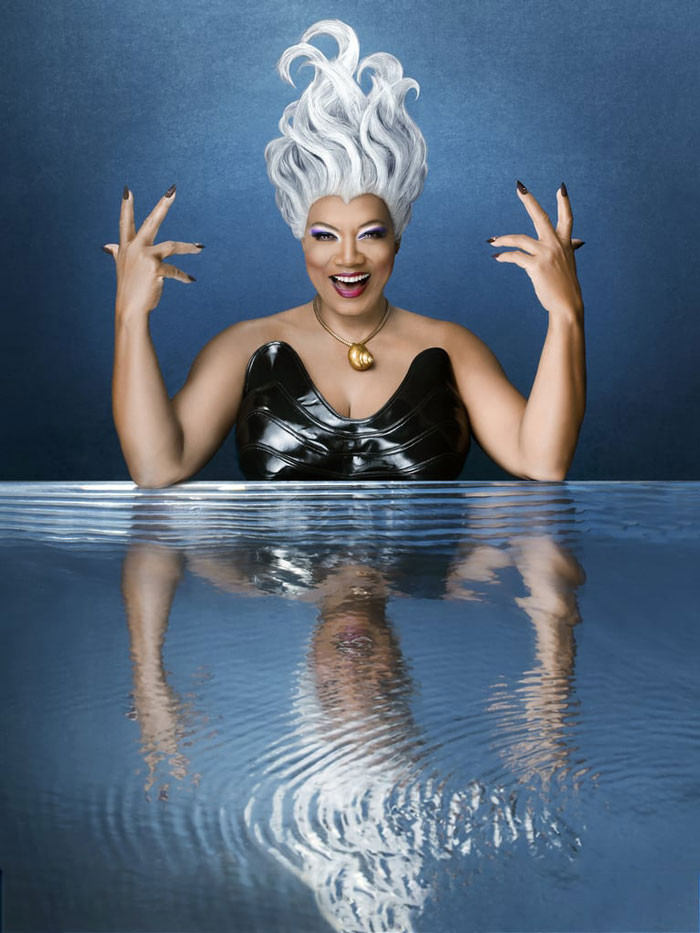 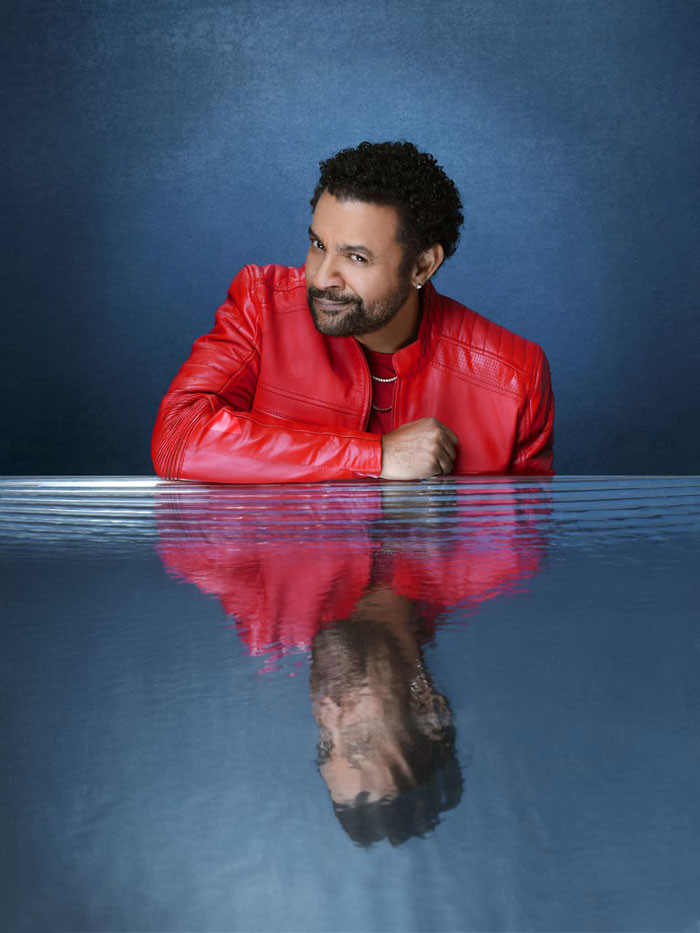 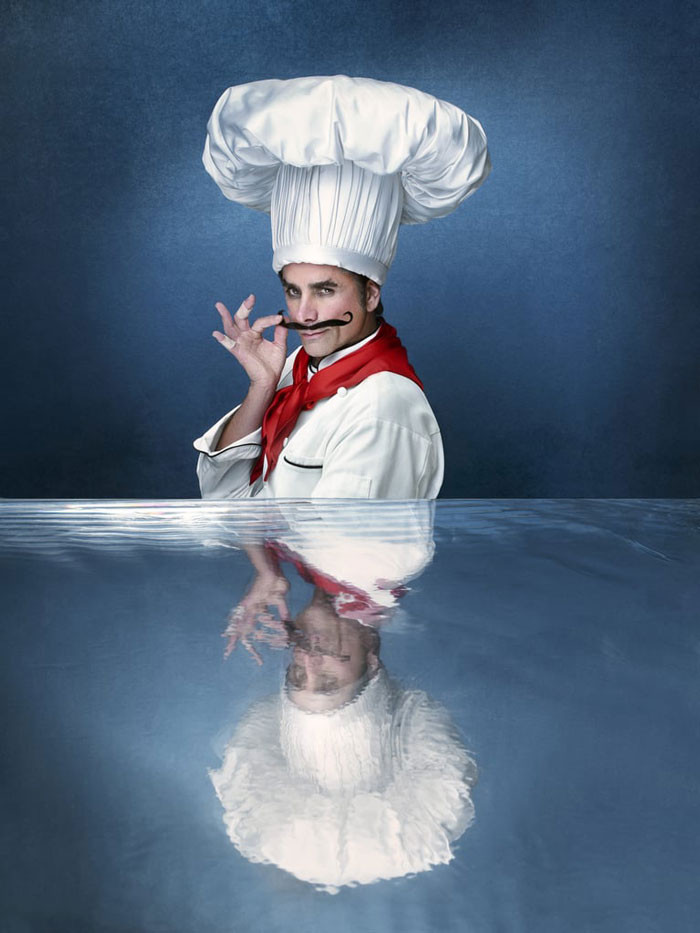 They also released a video trailer of the Little Mermaid Live! showing the cast in character 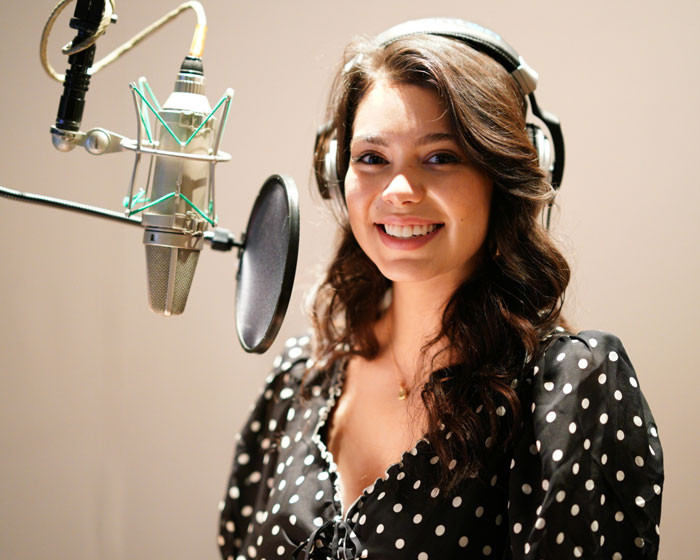 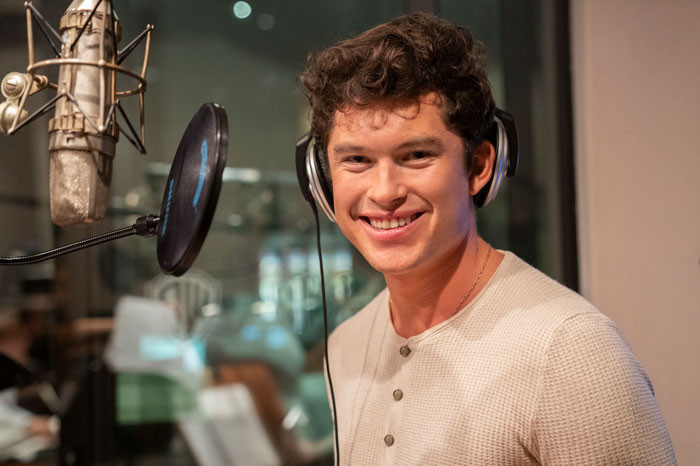 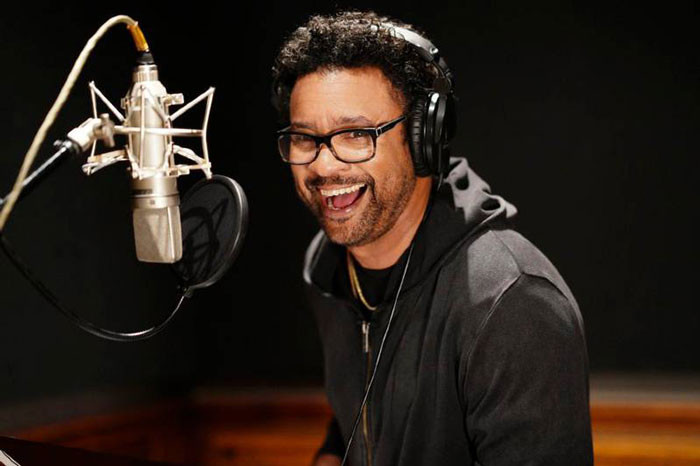 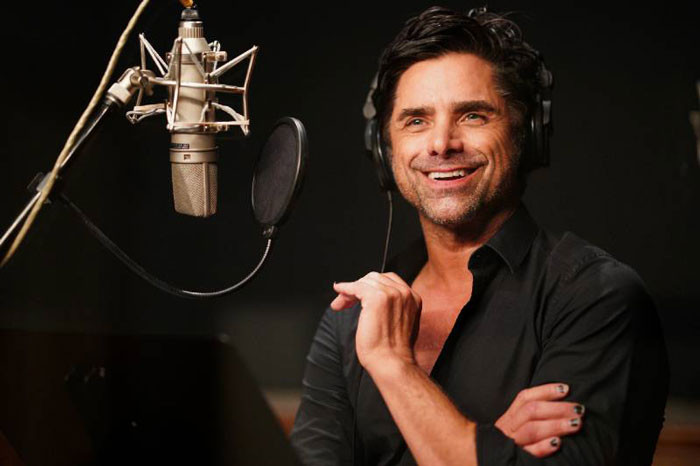 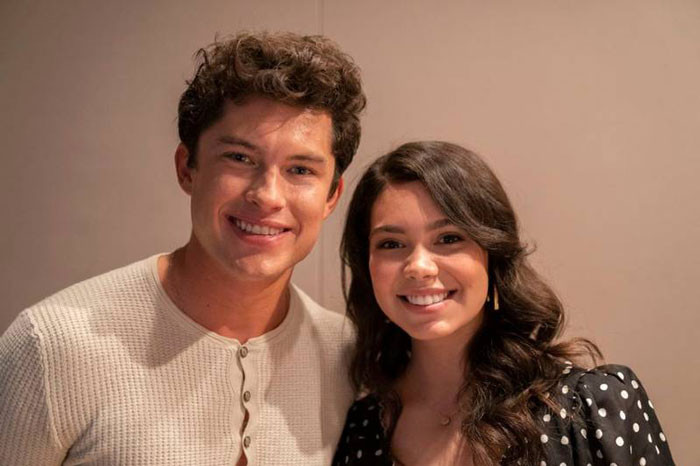 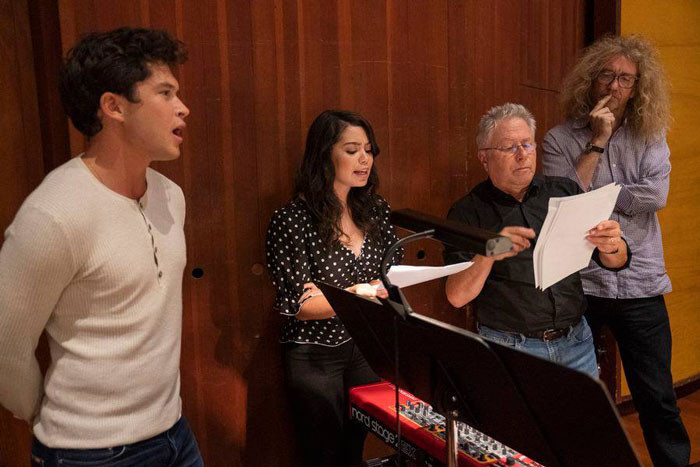 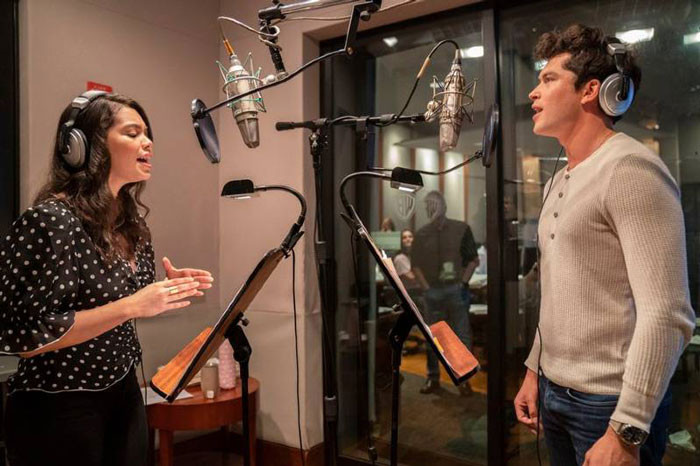 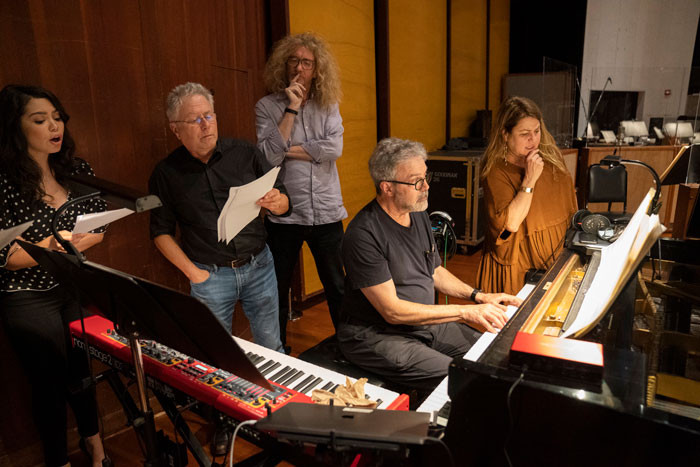 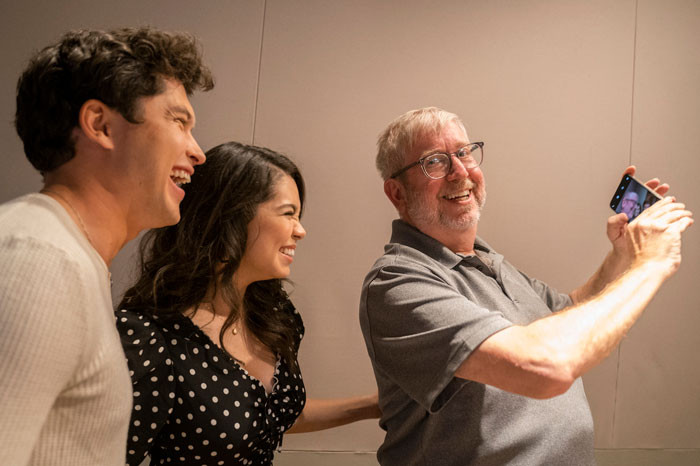 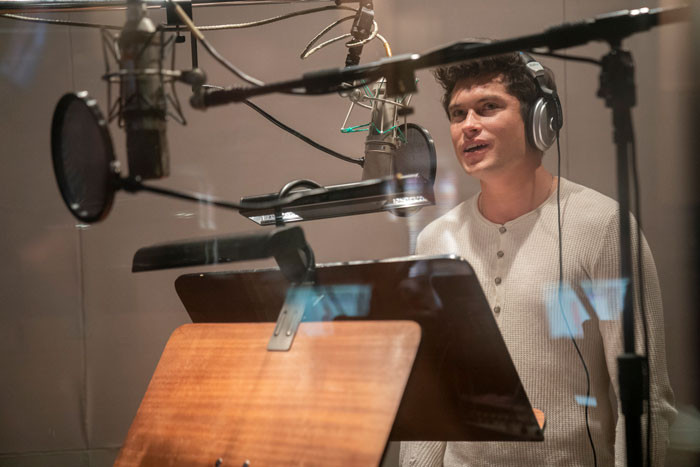