Study Confirms That Loneliness Is A Bigger Health Risk Than Obesity

People with bad social connections have a 50 percent increased chance of early death when compared to those with excellent social relations, an analysis of surveys on solitude suggests.

Scientists in the US analyzed 218 studies about the health effects of solitude and social isolation. They found out that social isolation increased a person’s risk of death by half compared to fatness, which increased the risk by just 30 percent.

Dr. Julianne Holt-Lunstad, author and psychology professor at Brigham Young University, says: “Being connected to others socially is widely considered a fundamental human need, crucial to both well-being and survival.

“Extreme examples show infants in custodial care who lack human contact fail to thrive and often die, and indeed, social isolation or solitary confinement has been used as a form of punishment. Yet an increasing portion of the US population now experiences isolation regularly.”

Feeling isolated is believed to make people feel worse physically and mentally, and lonely people are more likely to have worse symptoms than people who are not.

Granset, an over-50s social networking site, recently conducted a study. It revealed that almost 75% of older adults in the UK feel lonely, and most of them never spoke to someone about how they feel.

It also revealed that about 70% of them said their close friends and family would be surprised to hear them say that they are lonely. 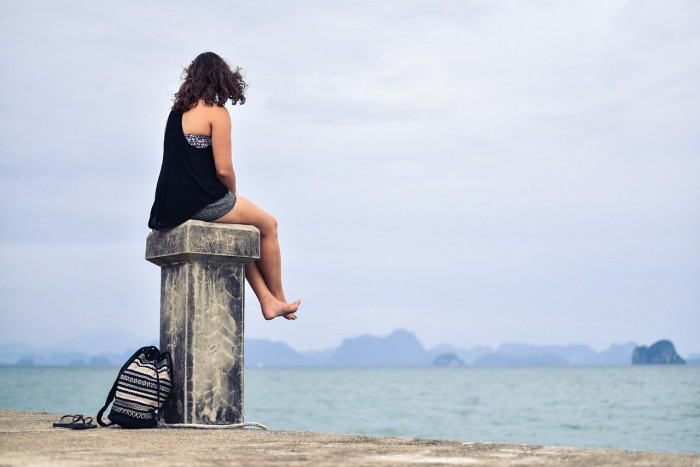 Recent Office of National Statistic stats reveal that Britain is the loneliest country in on the continent.nCampaign to End Loneliness says that the UK’s loneliness issue is costing the businesses $26 million each year through the expenses related to sick days and medical fees.

Holt-Lunstad explained: “There is robust evidence that social isolation and loneliness significantly increase risk for premature mortality, and the magnitude of the risk exceeds that of many leading health indicators.

With an increasing aging population, the effect on public health is only anticipated to increase. Indeed, many nations around the world now suggest we are facing a ‘loneliness epidemic.’ The challenge we face now is what can be done about it.” 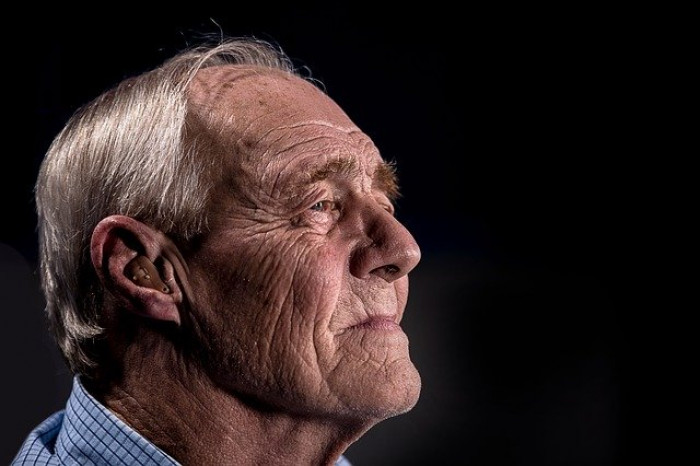 She recommended that priority be given to research and resources to deal with solitude, such as social skills classes for kids in schools.

An earlier study had indicated that lonely adults reported more serious symptoms when they were sick.

A research made by Rice University in Texas concluded that, although they weren’t more prone to catching a cold, solitary adults felt much worse when they did.

Experts said GPs should factor in a patient’s social circumstances when treating them.