Being a teen is already hard on its own, and if you add fame into the equation, it becomes even more complex. Unfortunately, the media can’t really grasp that.

They treat teens as they would treat adult celebrities, and very often, they cross the line. Judging by the treatment these celeb teens are getting, we can’t say that the media people even know where this line is.

We all wanted to be popular when we were teens. And some people got that opportunity. But it turned out to be more than they’ve bargained for. Popularity brings on many bad things.

Even though most people following celebrities’ lives are benevolent, some percentage is just there to enjoy the dirt that paparazzi can get on them. And it turns out that dirt pays much more than good news.

Dishing teen celebs gets much more clicks and views. In a situation like this, it’s no wonder that people looking for a quick profit are much more interested in promoting dirt about celebs than positive news.

This is a worrying trend that’s been going on for a while, and with the social networks creating new teen celebs (new targets) by the minute, there is no telling how far this will go. We have compiled a list of the 15 worst cases of teen celeb media maltreatment, and they are pretty disturbing.

1. Giuliana Rancic from the Fashion Police mocked 18-year-old Zendaya's locs, stating they looked like they "smell like patchouli oil or weed.”

On Instagram, Zendaya replied, "To say that an 18-year-old young woman with locs must smell of patchouli oil or 'weed' is not only a large stereotype but outrageously offensive. I don’t usually feel the need to respond to negative things, but certain remarks cannot go unchecked.” 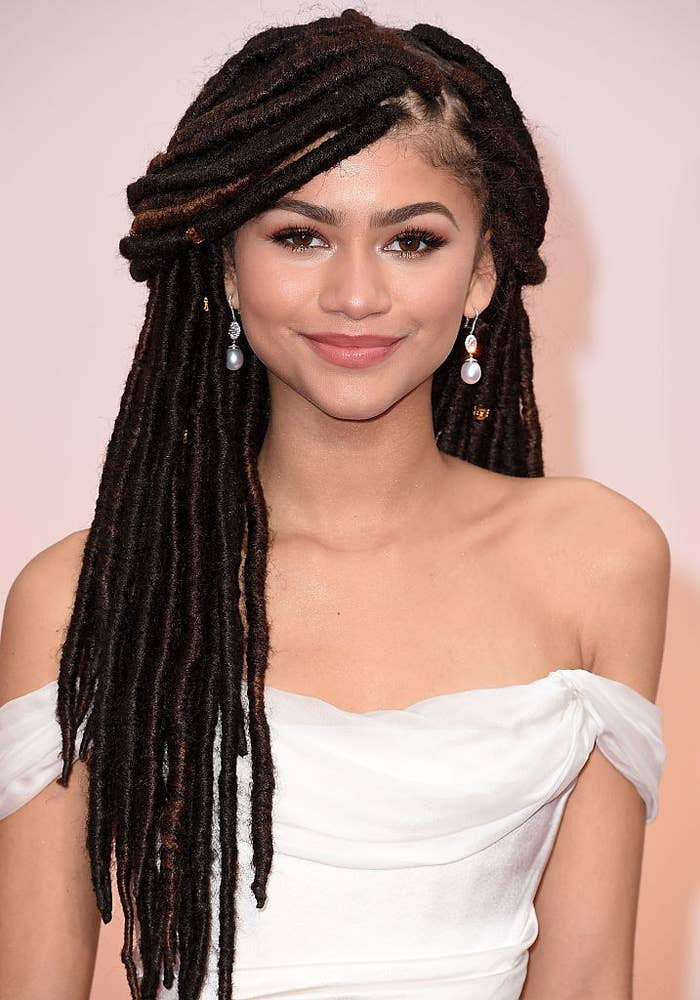 2. 17-year-old Harry Styles was portrayed as a "womanizer" because of his relationship with 31-year-old Caroline Flack.

He later told the Sun, "I’m an 18-year-old boy, and I’m having fun. I’m just not having as much fun as people make out.” 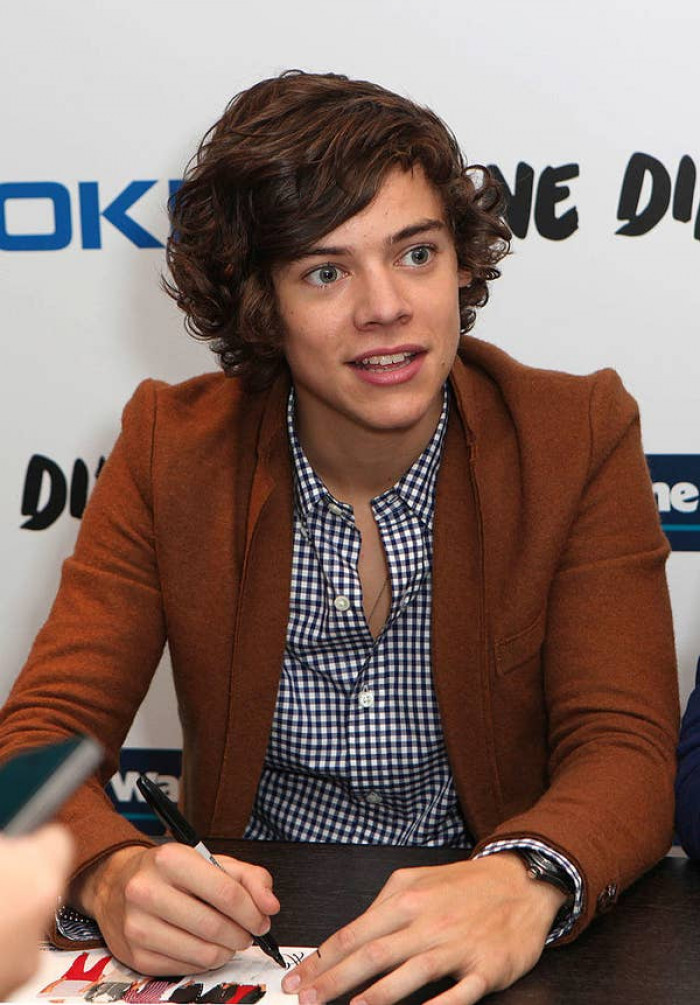 3. 18YO Vanessa Hudgens had to release an apology after her nude photos were leaked, and Disney Channel released a statement saying, "We hope she's learned a valuable lesson."

13 years later, she told Cosmopolitan, "It was a really traumatizing thing for me." 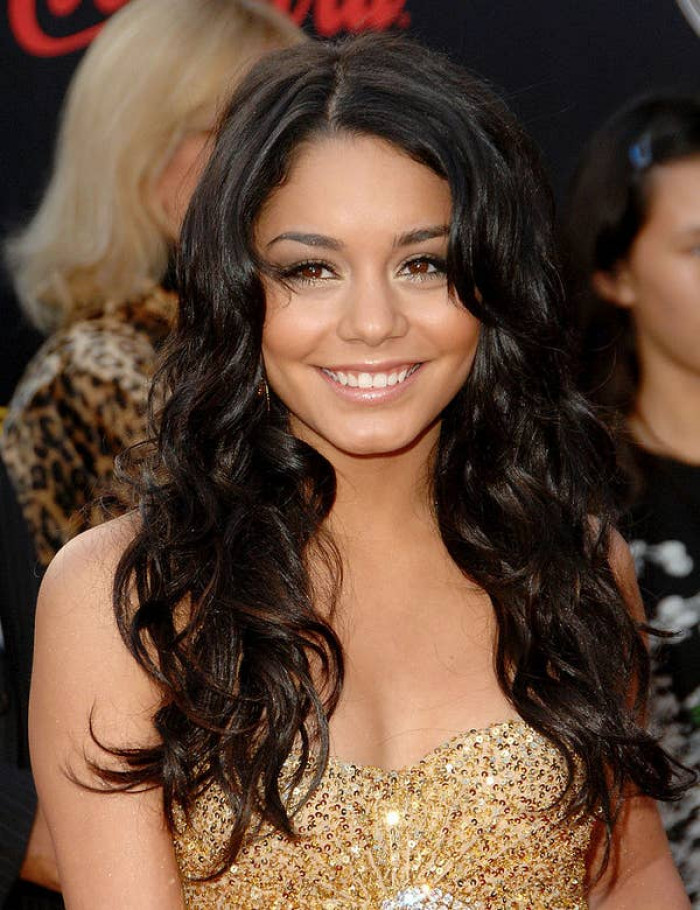 4. Britney Spears was bombarded with assumptions about her virginity during her relationship with Justin Timberlake. She started dating him when she was 17.

They broke up in 2002, and Justin talked about the intimate nature of their relationship in an interview with Barbara Walters. But Britney was continuously asked about even in her twenties. 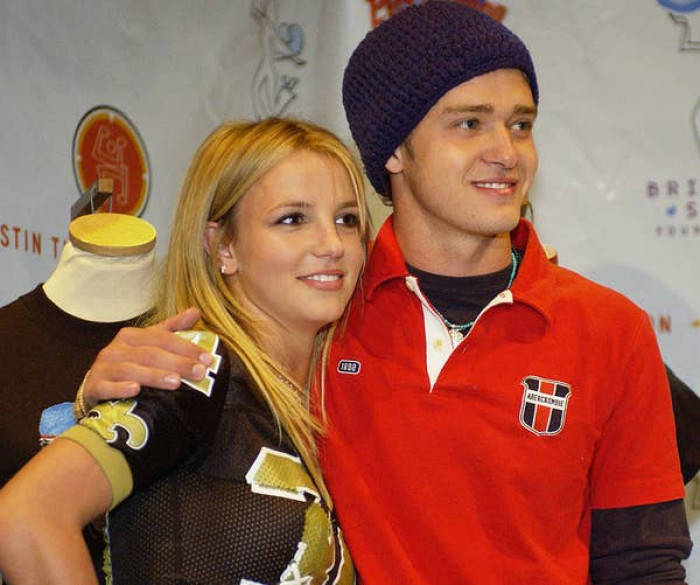 Since it's more profitable than promoting positive news, we have the entire media industry racing to find some unfaltering pics or moments and distribute them to the public. And then the vultures come in. Hundreds of self-proclaimed media and psychology "analysts" all swoop in for their five minutes of glory.

It's evident that teen celebrities have no chance in a situation like this, and they have to suffer severe media maltreatment.

5. Demi Lovato was only 16 when her self-harm scars were circulated. That’s one year before she entered treatment for the first time.

She later said, "I’m so proud of the person that I am today. One of the main reasons I’m coming forward is so I never have to live that life again." 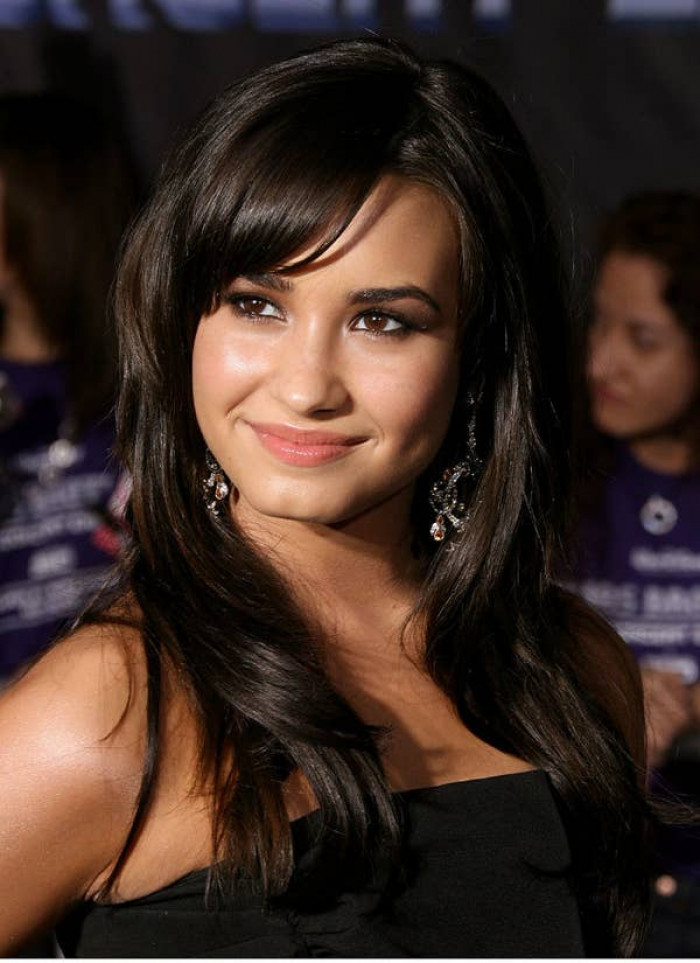 6. 13-year-old Rebecca Black was persistently made fun of for her music video, which led to her feeling "terribly ashamed of herself and afraid of the world."

On the song's ninth anniversary, she told her younger self, "You are not defined by any one choice or thing. Time heals, and nothing is finite. It’s a process that’s never too late to begin." 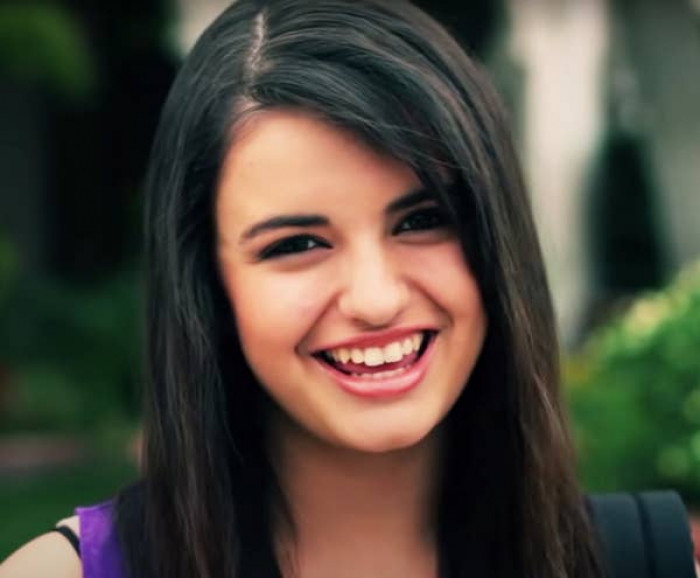 7. 15-year-old Selena Gomez and her family were followed to the beach by “grown men” paparazzi. They took photographs of her in a swimsuit.

13 years later she told Vogue, "That is a violating feeling." 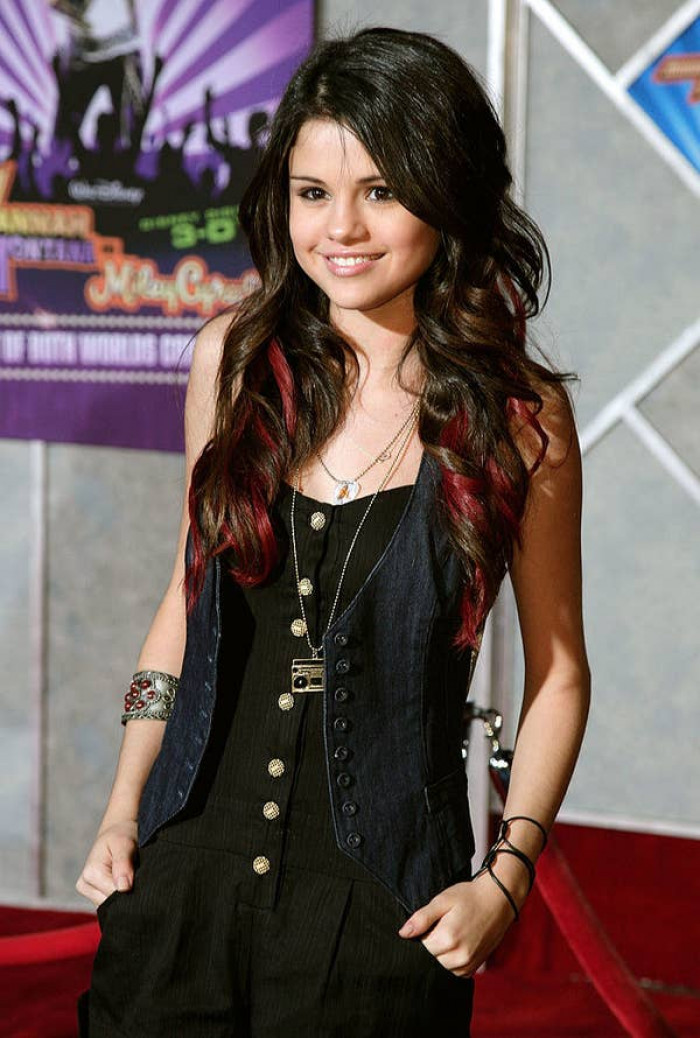 8. A "leaked" video of 19YO Malia Obama smoking was published with the caption "f------ get your camera right now."

It was quickly deleted, but not before going viral. 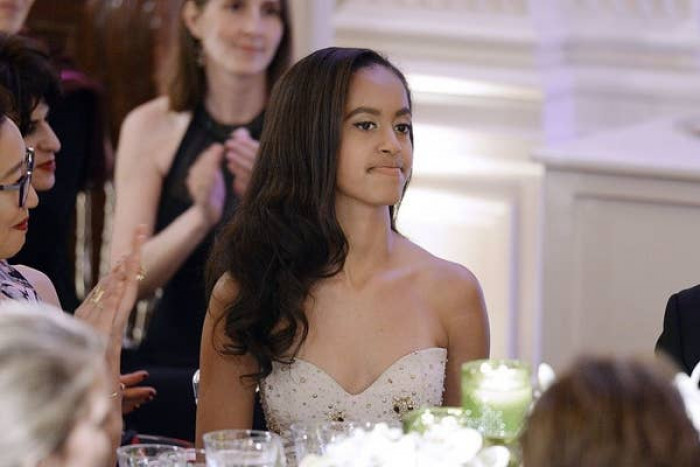 9. 15-year-old Millie Bobby Brown was slated for her SAG Awards look. It was deemed as "too mature."

She later told People that the custom Louis Vuitton look was "everything I kind of wanted." 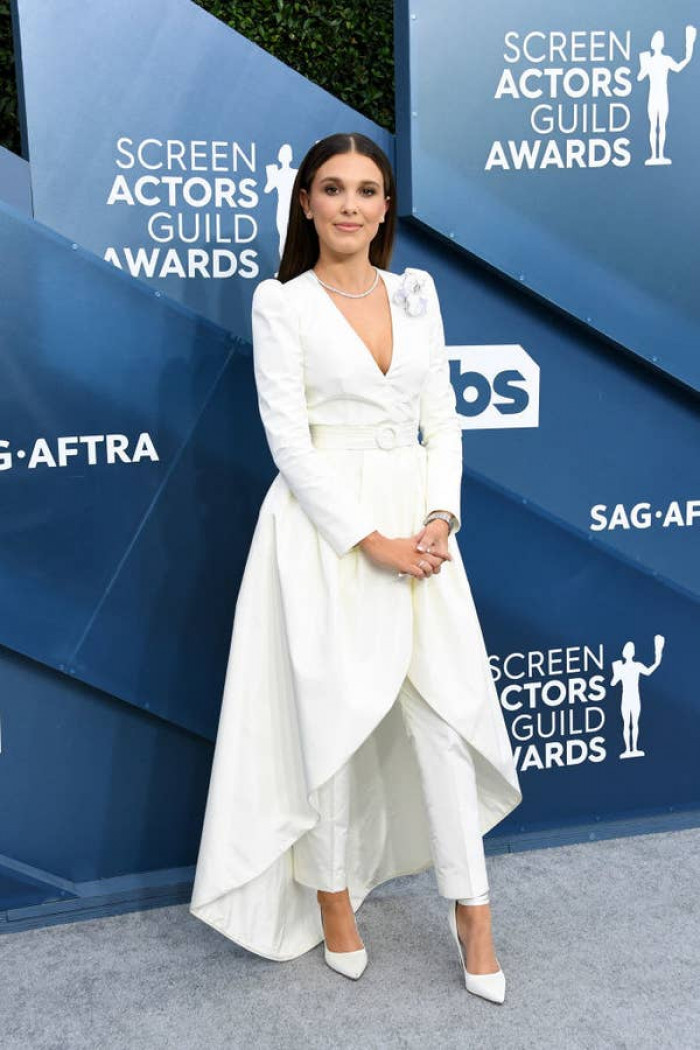 They got divorced seven years later. She later said, "If I was now, looking back on this, I would be concerned! Where’s her mom, where’s her dad, and who is this guy?” 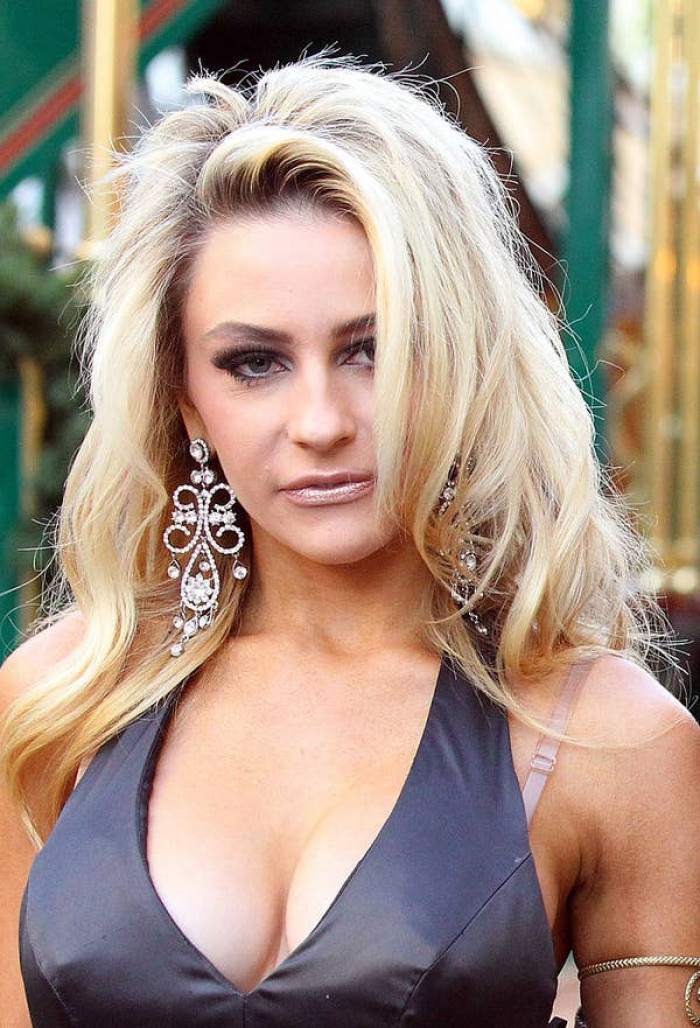 11. An interviewer insisted that the Jonas Brothers (including 15-year-old Nick and 18-year-old Joe) talk about their purity rings. When they declined, he said, "I can write whatever I want."

In an article for Vulture, Joe said, "Back then, we explained that we had made these promises to ourselves when we were younger. A few months later, it comes out that we’re in some cult and that we’re these little staged Mickey Mouse kids." 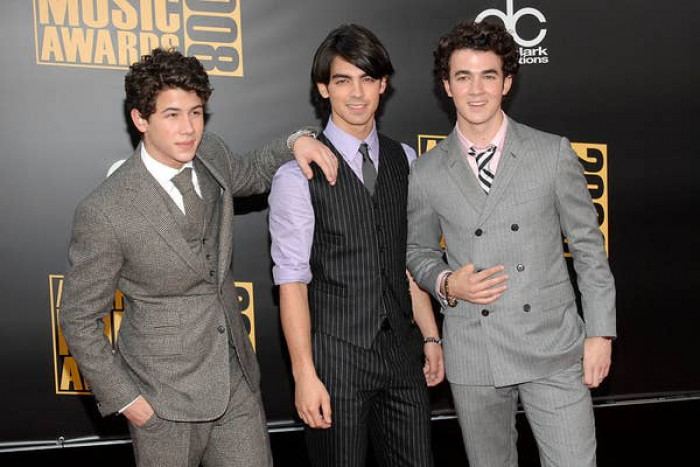 12. One paparazzi took a photo of 17-year-old Billie Eilish wearing a tank top, and it went viral. Billie always wears baggy clothing to protect her body from criticism, but the paparazzi took her off guard.

She told British Vogue, "It made me really offended when people were like, 'Good for her for feeling comfortable in her bigger skin.'" 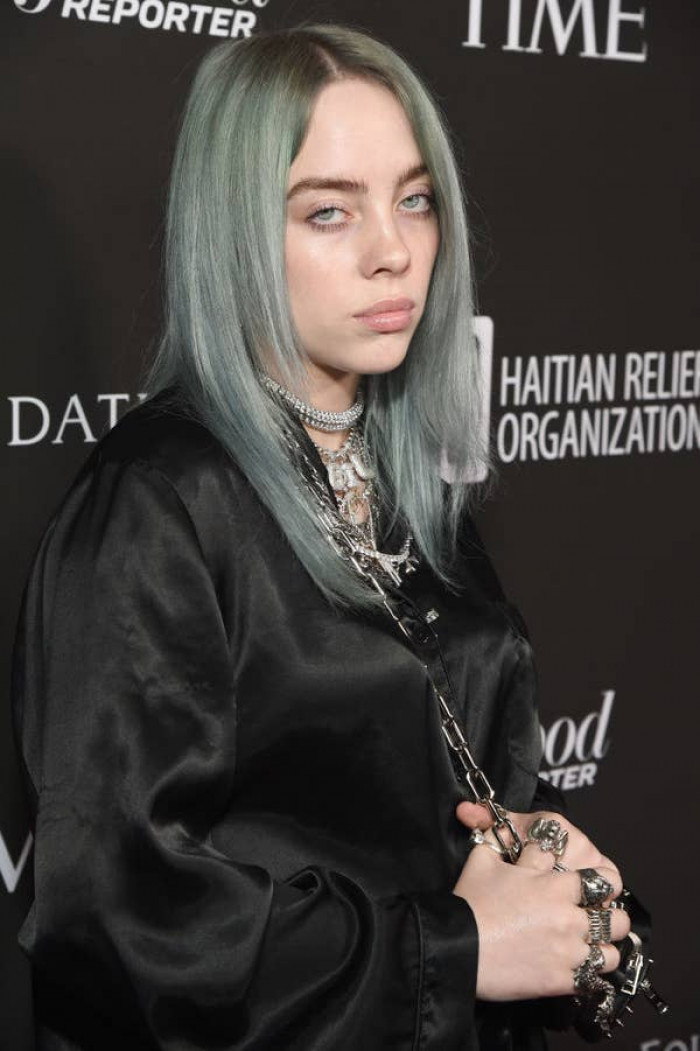 13. 16-year-old Lorde was condemned for using Taylor Swift as an illustration when calling out the "importance placed on physical perfection" in the music industry

Lorde later said, "[Taylor] was the first person I thought of, which I regret. She happens to be good-looking, but I think she actually uses her other imperfections in an incredibly powerful and relatable way." They became friends afterward. 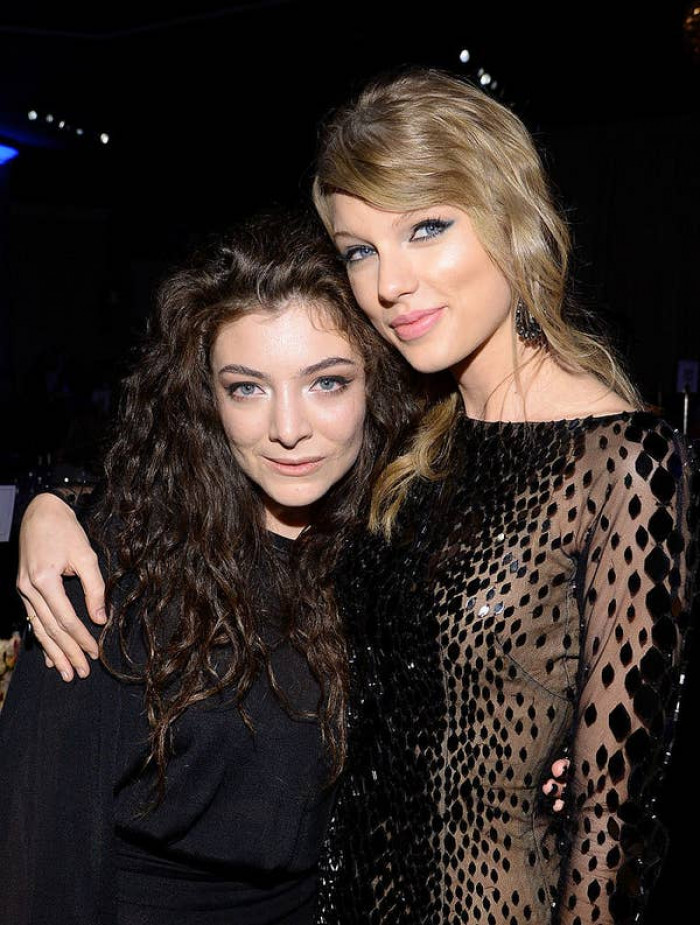 14. 16-year-old Soleil Moon Frye talked openly about her breast reduction. She wanted to promote a healthy view of self-image, but the headlines following her decision made the message completely different.

She told People, "No one is in charge of how their body develops, but there was so much shame about it." 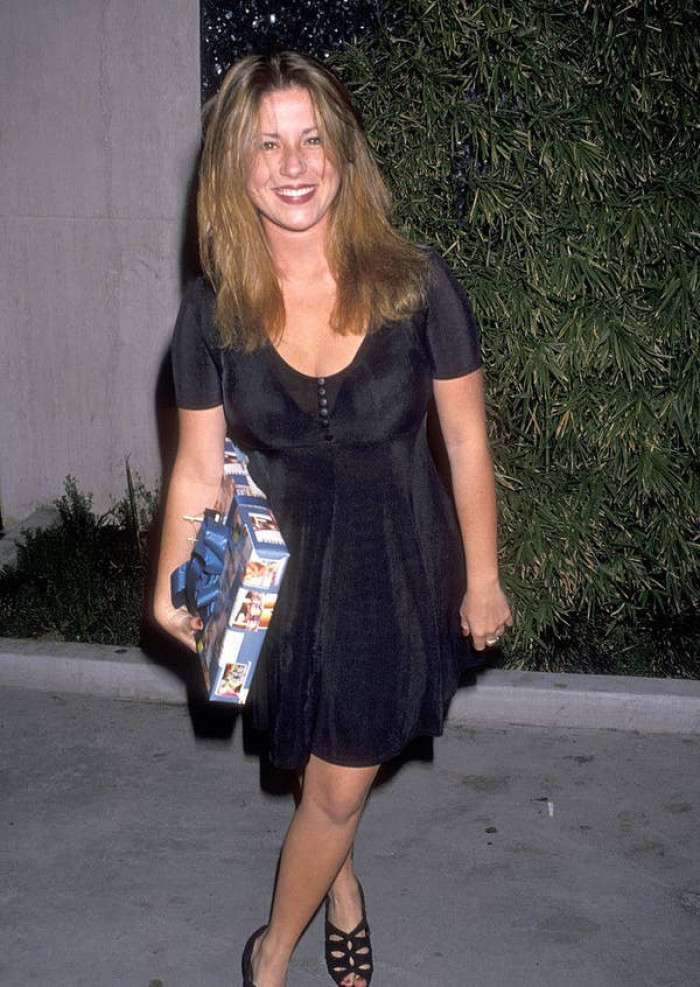 15. 15-year-old Miley Cyrus got criticized over a backless photoshoot so severely that she had to release an apology saying she was "so embarrassed" by the photos.

In 2018, Miley shared her apology on Twitter, writing "I'm not sorry" alongside a tabloid cover. 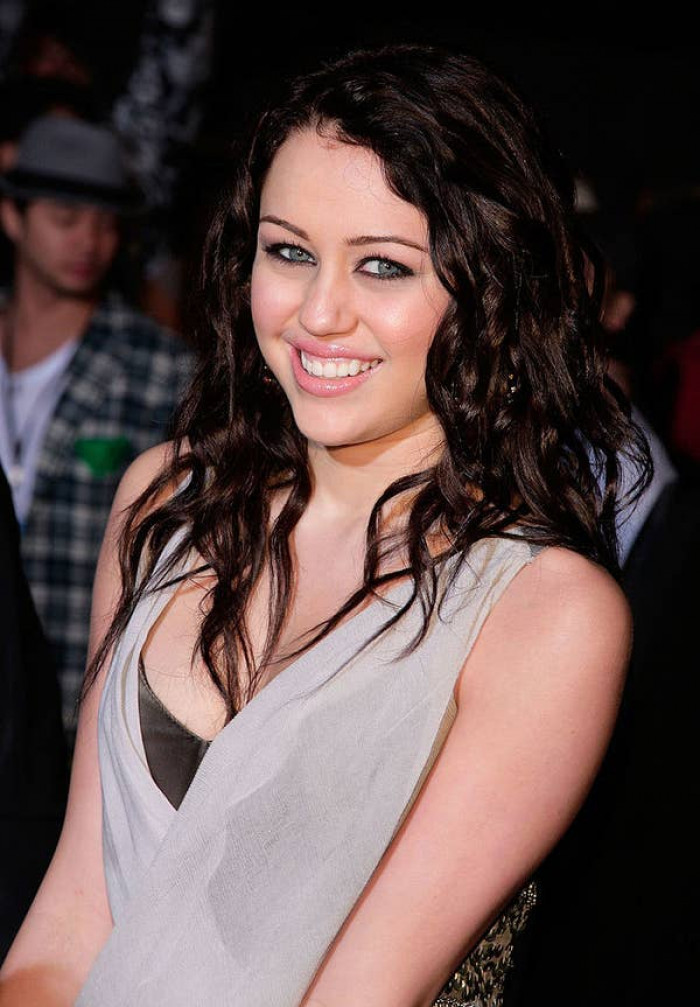 It’s obvious that these kids are enduring much more than they should have too. They may be celebrities, but they are just kids. And we should protect them from attacks and public ridicule.

It is in every teen’s nature to seek peer recognition and popularity - it’s part of being a teen. We shouldn’t attack them because of it.

So, the message for all media goes something like this - If you don’t have anything positive to say, don’t say anything at all.