Microsoft Japan initiated an experiment this August called “Work-Life Choice Challenge Summer 2019” where they tested the "4-day work" week on their whole workforce.

Around 2300 employees participated in this experiment and they were given five Fridays off with no reduction in salary as well as no deductions from their annual leave.

As expected, the experiment turned out to be a great success. Productivity increased to almost 40 percent and employee satisfaction skyrocketed considering how 92.1 percent of employees confirmed that they rather enjoyed a shorter week.

“Work a short time, rest well and learn a lot. It’s necessary to have an environment that allows you to feel your purpose in life and make a greater impact at work. I want employees to think about and experience how they can achieve the same results with 20 percent less working time,”

The 5-day workweek has been firmly established in our global work culture since forever, even though it's been repeatedly proven through studies that shorter workweeks are way more efficient. 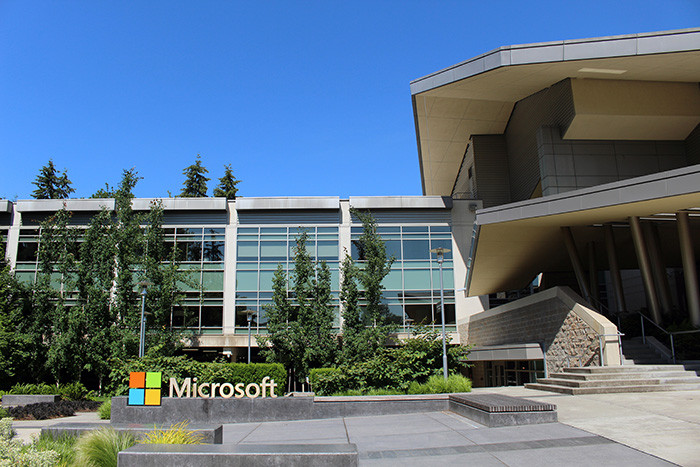 Working 10-16 hours a day used to be considered normal in the 18th century, bearing in mind how factories had to operate 24/7. It all changed after Robert Owen, a Welsh activist and advocate for shorter workdays came up with the slogan:

In our current world, 8-hours a day and 5 days a week job has been standard for years. Most people consider it normal, although, more companies and scientists are trying to change that by redefining what is "normal".

Microsoft Japan took the initiative to join them by testing out this theory.

“The best available empirical evidence shows that reducing full-time working hours can lead to numerous positive outcomes for workers, enterprises, and society as a whole: fewer occupational health problems and reduced health care costs; more and better jobs; better work-life balance; and more satisfied, motivated, productive employees resulting in more sustainable enterprises. In addition, shorter working hours can even make an important contribution to the “greening” of economies because the more we work, the greater our “carbon footprint”; so, cutting back on the number of days that we work – and therefore the number of times that we have to commute from our homes to our workplaces – is bound to have a positive impact on the environment as well.” reported the International Labour Organization back in 2018. 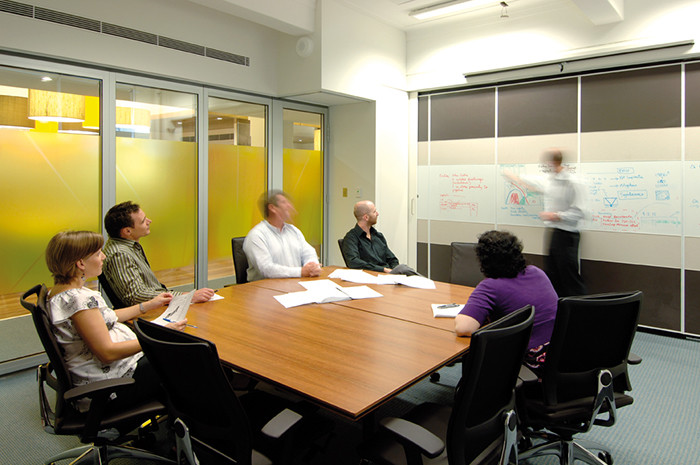 Meetings in Microsoft Japan had to be shortened in order to fit into the 4-day workweek, some even had to be conducted remotely or canceled entirely.

This 3-day weekend not only resulted in a 39.9 percent increase in productivity but it also reduced the amount of time off taken by employees by 25.4 percent.

Evidently, both electricity and ink consumption dropped respectively by 23.1 and 58.7 percent and considering how fewer pages had to be printed.

These amazing results proved that long weekends are better for both employees and their employers as well as the environment itself since fewer resources were needed.

People online had a lot of different reactions to this experiment: 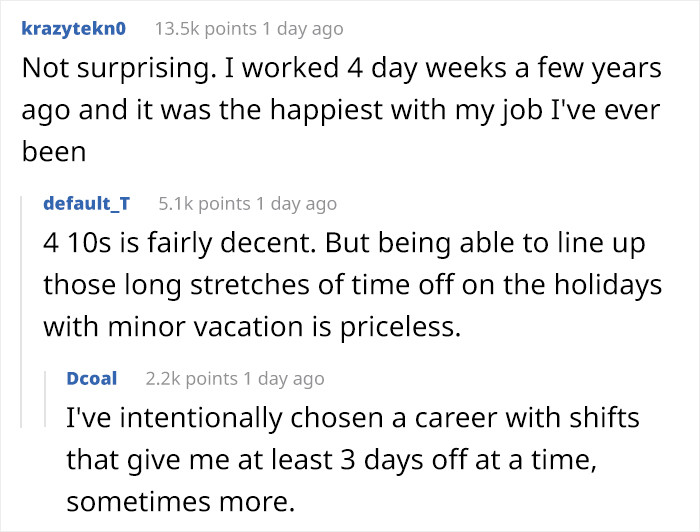