If you love kicking back with some true crime and wine, then you've likely watched BOTH seasons of Netflix's hit-show, 'Mindhunter'. It's a historical thriller, set in the 1970s, based on actual events and follows the newly assembled Behavioural Science unit of the FBI that began coining the phrase 'serial killer' before it ever existed.

'Mindhunter', perfectly and seamlessly captures the nostalgia of the 1970s without being cheesy, tacky and disco. It resembles a smooth super-8 video, rather than a rendition of 'Saturday Night Fever'.

What it also does, is very closely portray the likeness of the infamous serial killers that are featured on each episode. Below you're going to see 10 of the most well-known serial killers portrayed on the show, and the actors who played them. 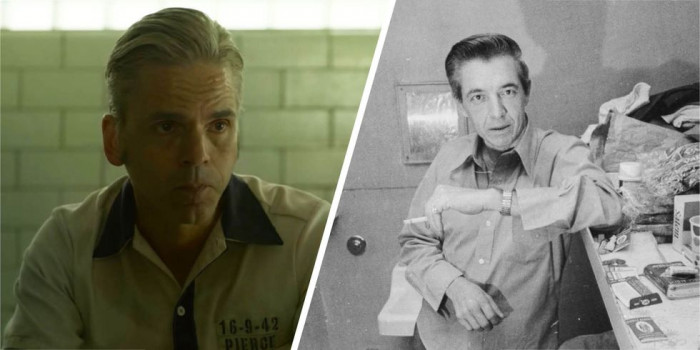 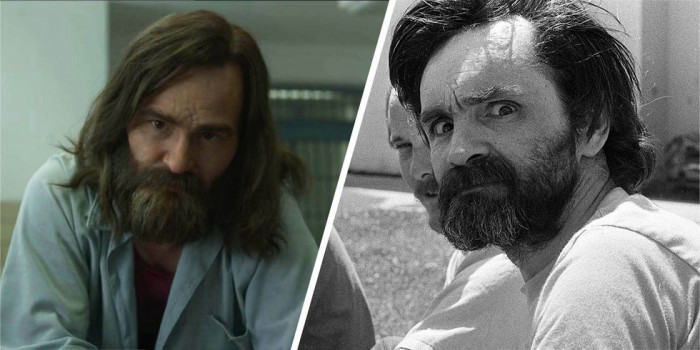 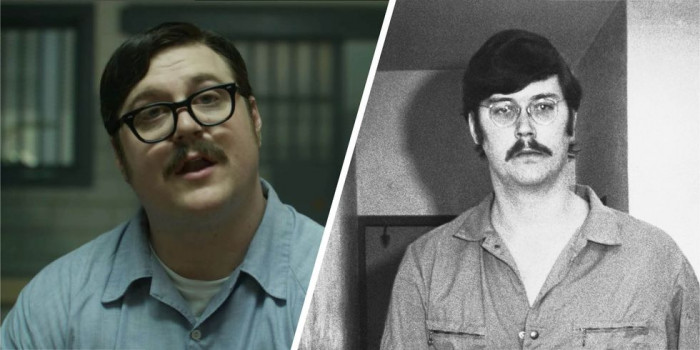 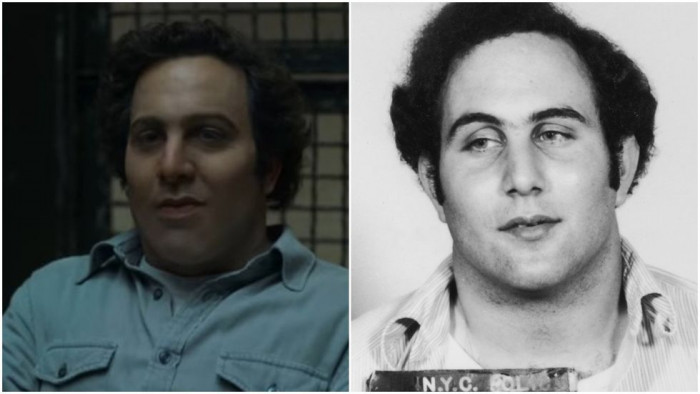 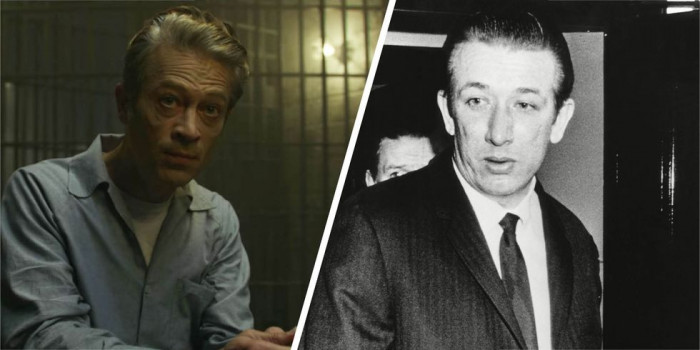 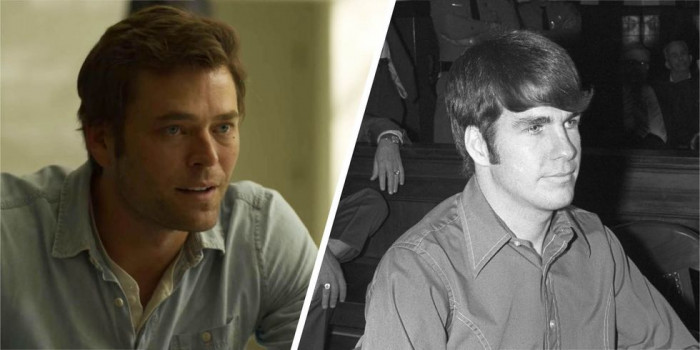 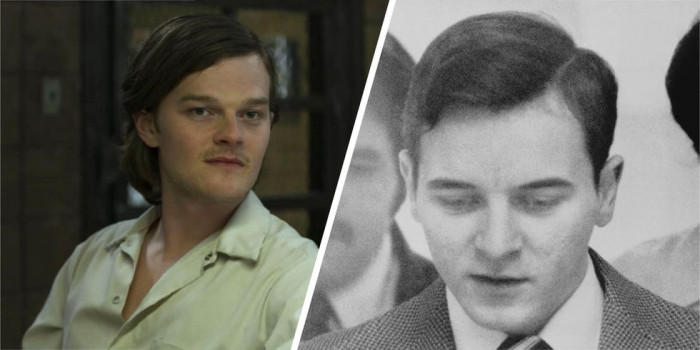 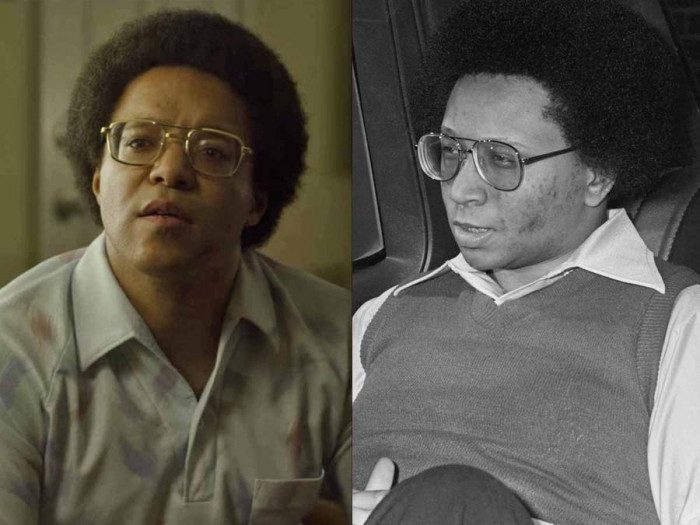 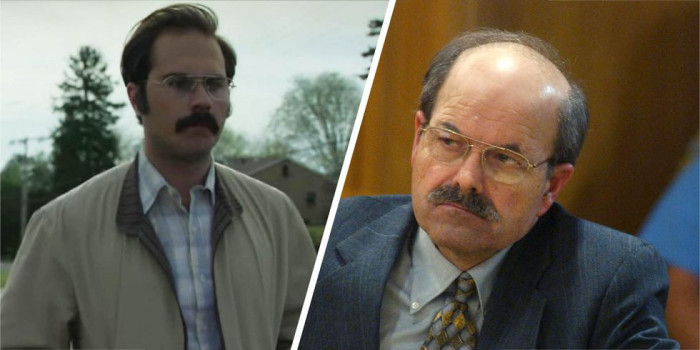 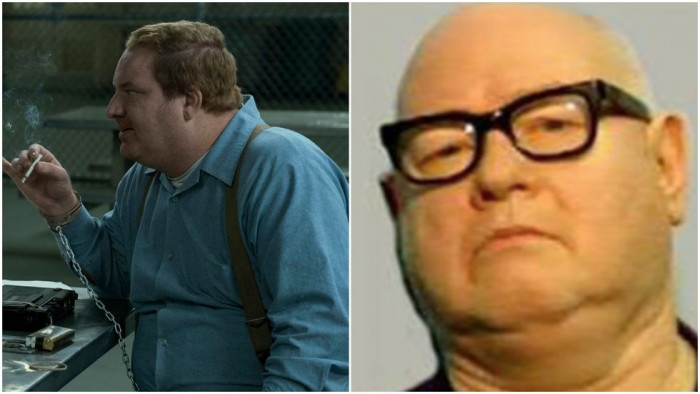