You've probably heard of Russian artist Oksana Pashchenko before, Disney fans all over the world were gushing not that long ago over an illustrative series of hers where she depicted Disney princesses as pregnant women. The series was really popular, especially among Millennials who love seeing themselves in our favorite Disney characters.

Oksana is back in the viral sphere again with a new series dedicated to Disney mom life, illustrating nine of the most popular Disney princesses with their tiny tots in tow. Each image she created is endearing and adorable, with subtle details added as nods to other characters from their respective stories.

You're sure to love Oksana's latest, magical, Disney series. 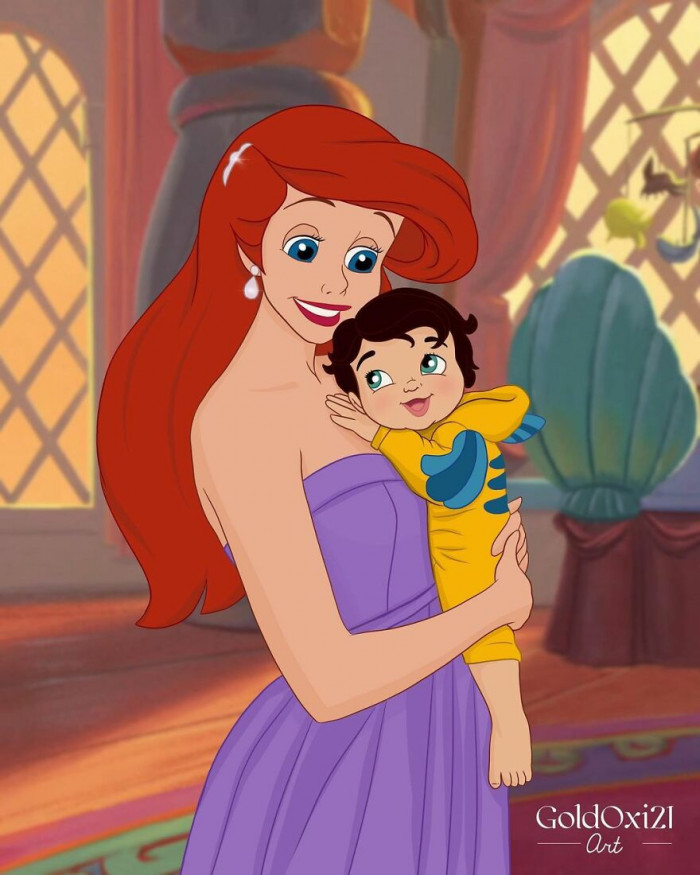 2. Belle / Beauty and the Beast 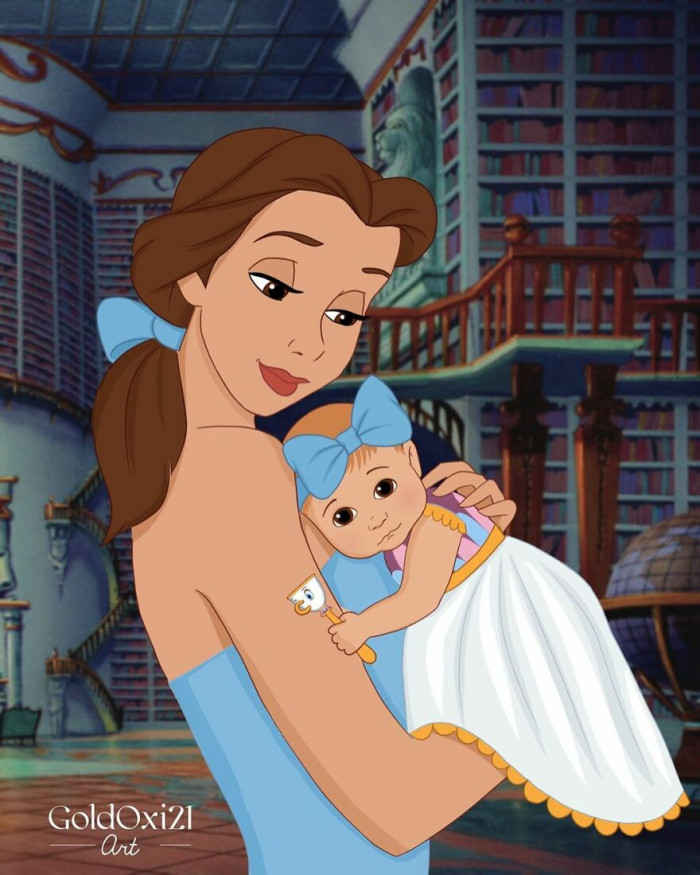 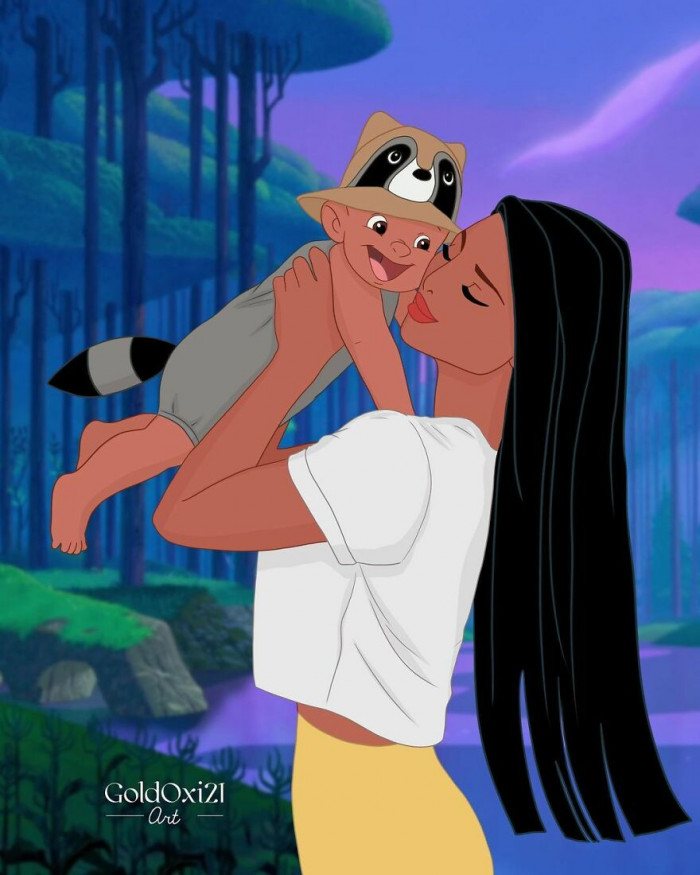 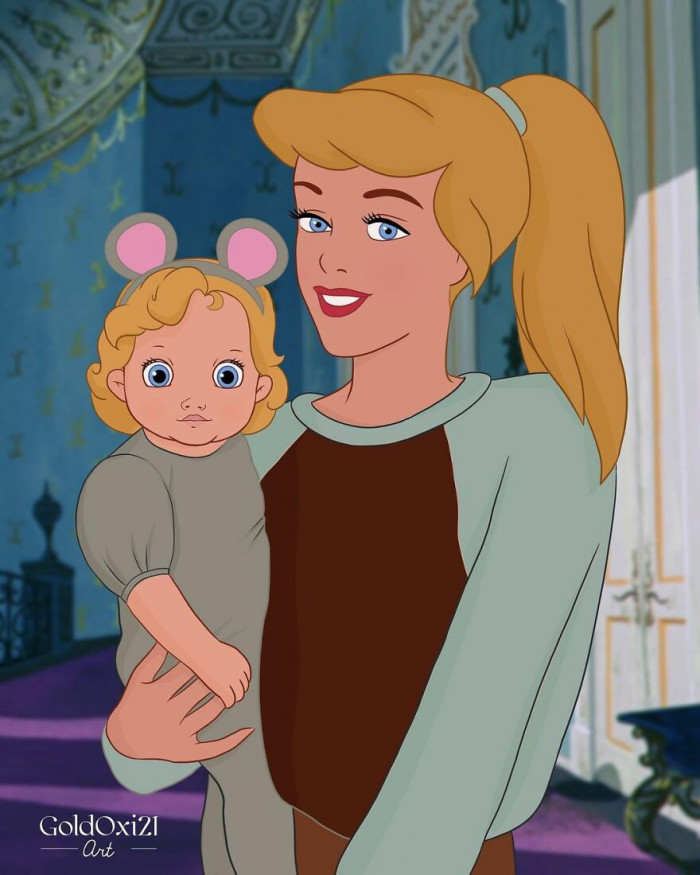 5. Princess Tiana / The Princess and the Frog 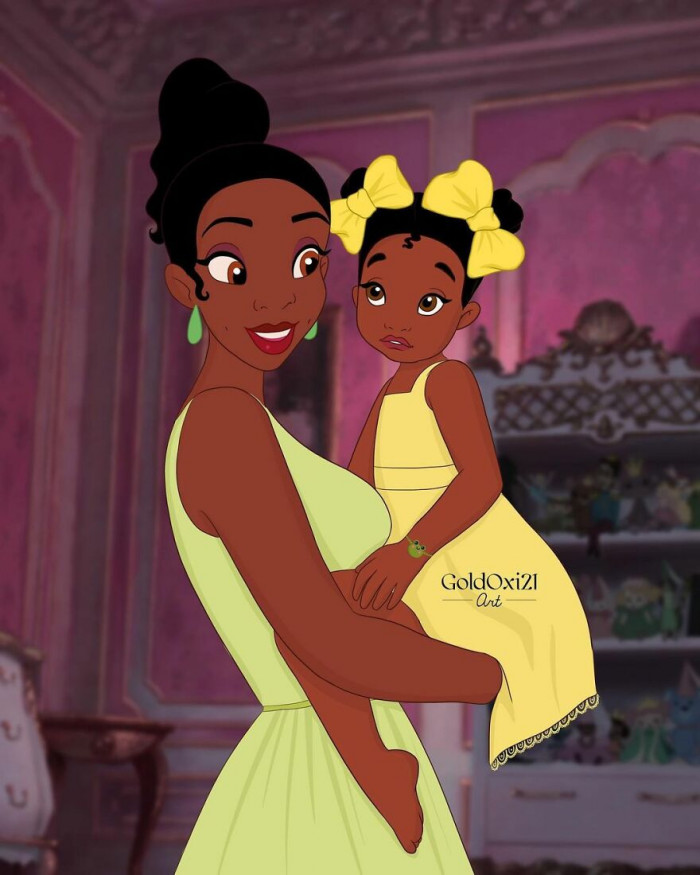 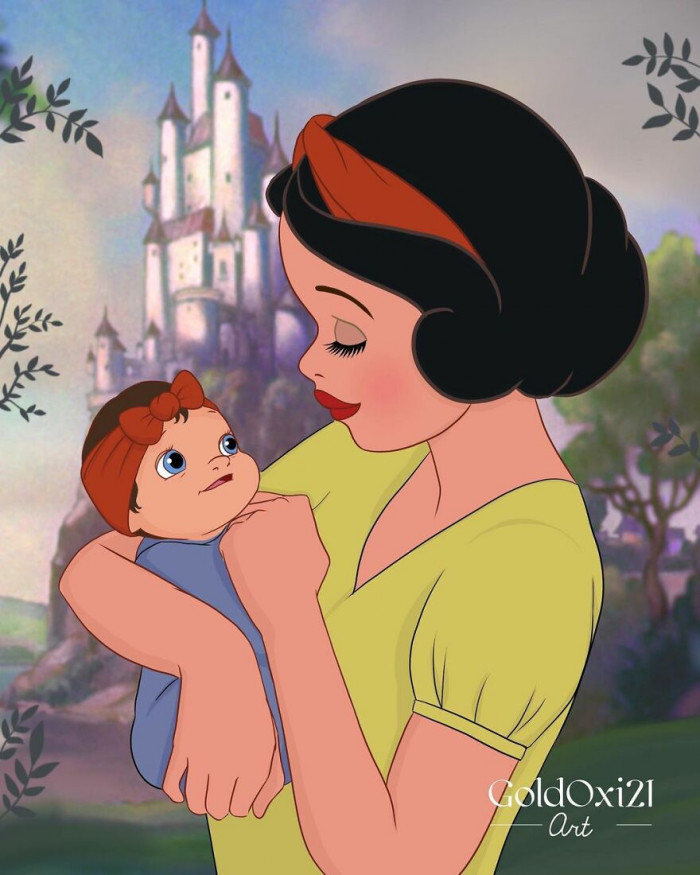 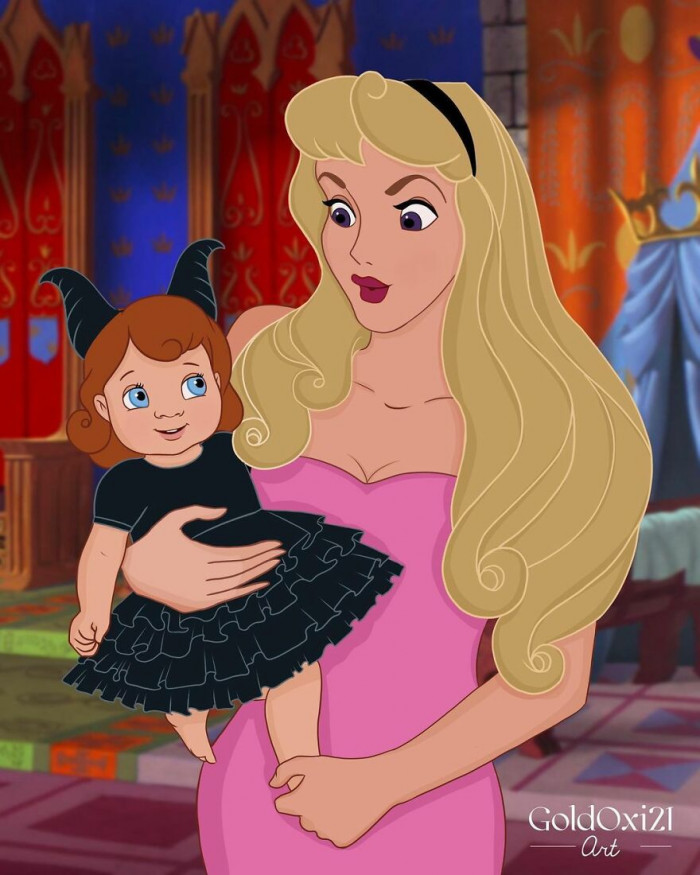 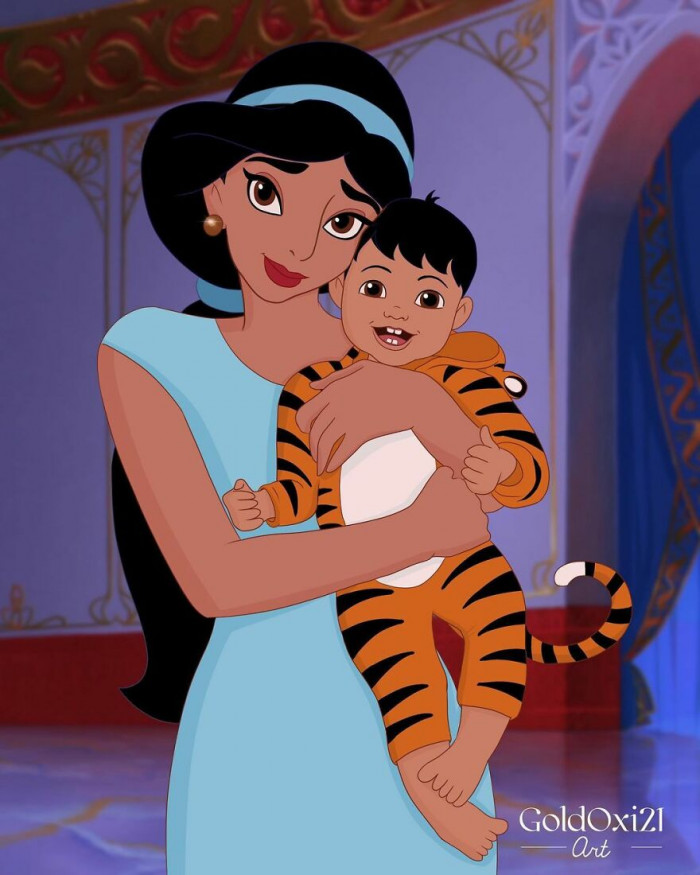 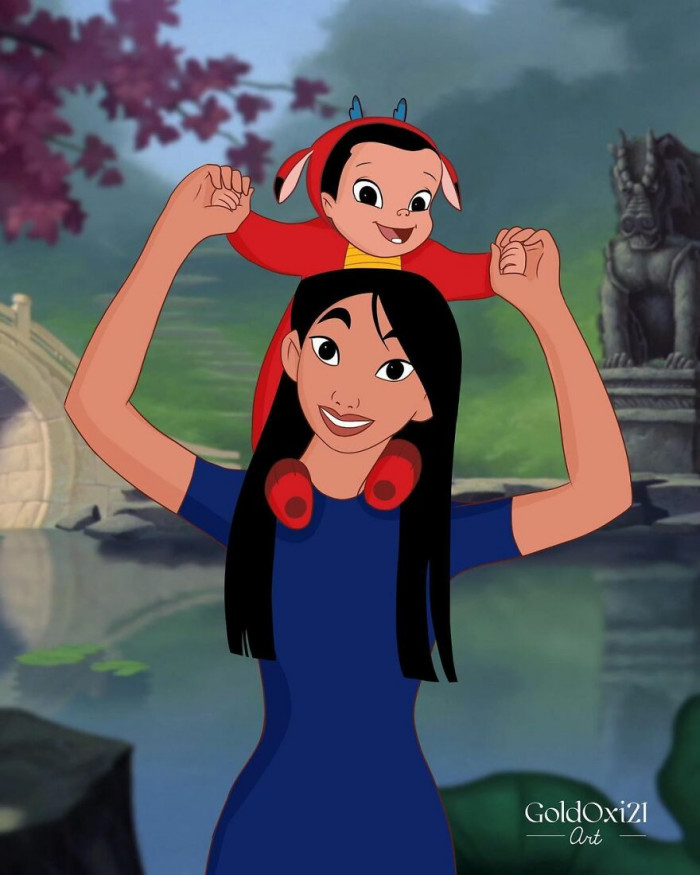