Leading a double life is more common than you might think, it's definitely not an easy thing to do. However, when your second life is inside a video game, things tend to get a little bit less complicated.

Kelly Sexton from Aylesham, a village in the district of Kent, England, is a great example of how your online double life can easily affect your real life. Kelly met her new husband Nick Von Asten, from Milwaukee, USA, on a video game called Second Life.

Kelly and Nick met while Kelly was "working" in a nightclub on the game on New Year’s Eve 2016. Nick managed to seduce virtual Kelly by pole dancing in from of her in nothing but a pair of boxer shorts, wings, and sunglasses.

The pair started dating in the game following this encounter, but Kelly never thought that the relationship would influence her real-life in any way since she was already married.

Kelly and Nick eventually started speaking for about 20 hours a day on the game. They even claim that they fell in love with each other without having to see what they looked like in real life. 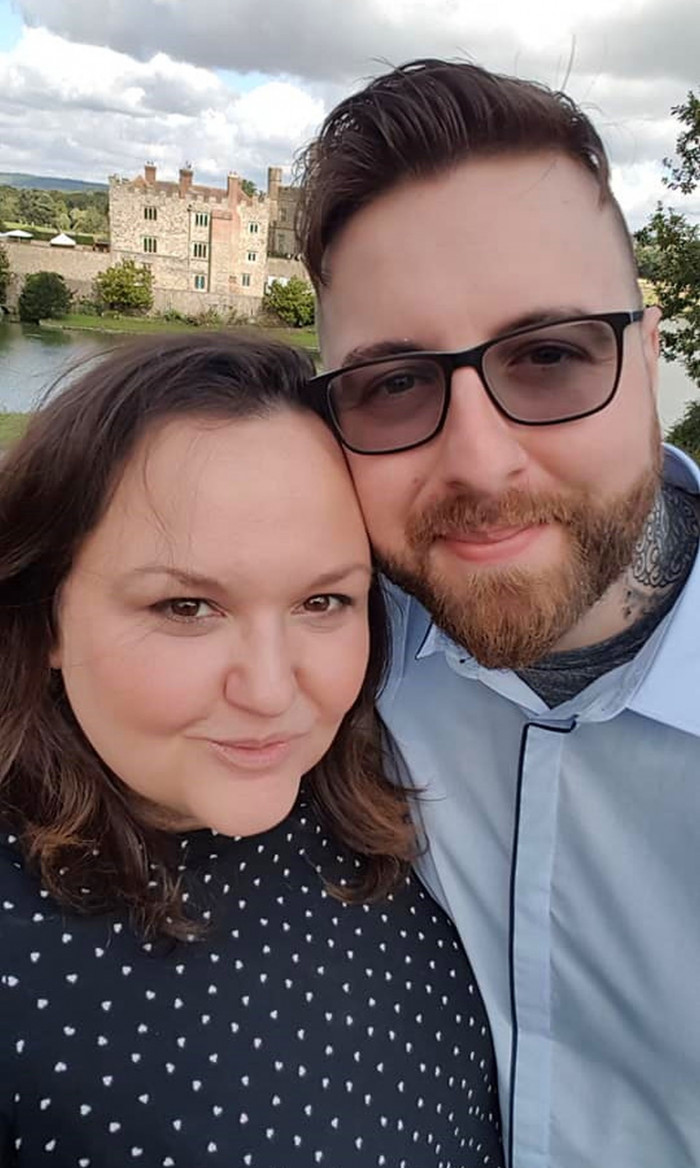 As soon as they tied the knot on Second Life, Kelly knew that her current marriage of nine years was officially over.

In the following 12 months, the newlyweds began planning for their future. They even went as far as having an in-game baby together.

Kelly managed to save up a little bit of money to visit Nick in Milwaukee, which is more than 4,000 miles away. Kelly's trip was followed by several more, which also included a UK visit from Nick. 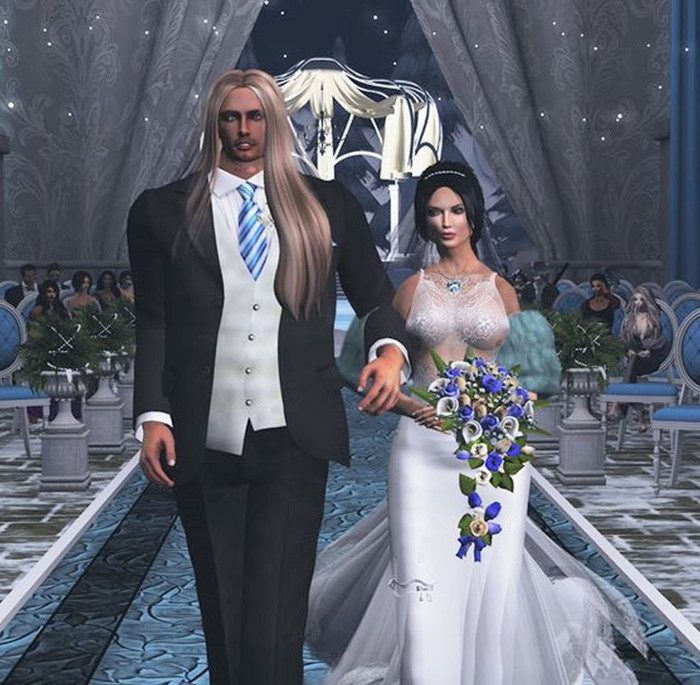 Nick finally ended up proposing to Kelly on Dover beach, while on a trip to England in April 2019 with a ring that was similar to the one he proposed with on Second Life.

The following December, the couple finally got married in real life. The wedding took place in Wisconsin, USA, and the couple gives full credit to Second Life for helping them find each other. 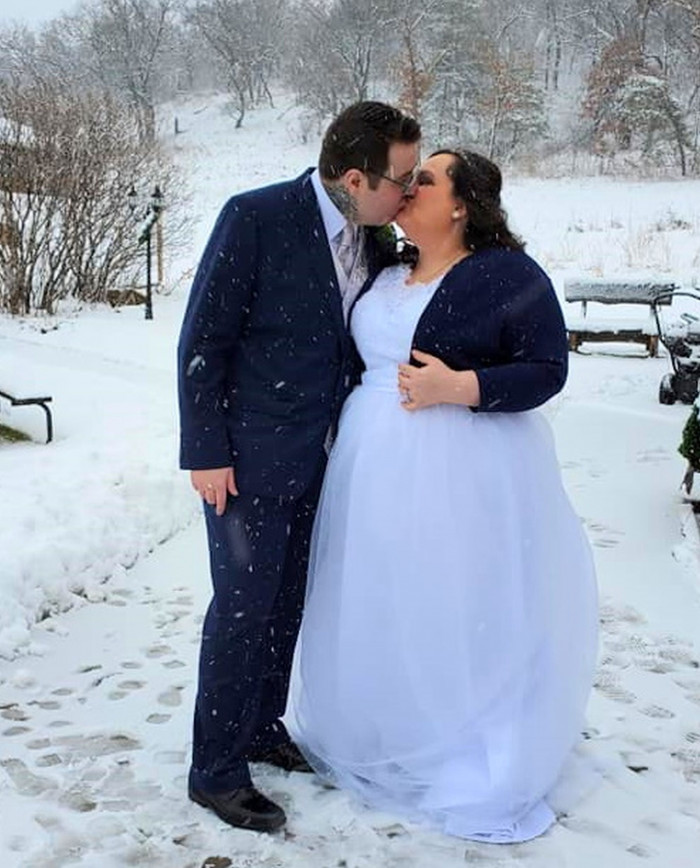 It feels like a fairy-tale to meet someone who’s 4,000 miles away and have that strong connection.

When I first saw him I felt like my soul had found its mate – my missing piece. It’s a perfect story with a perfect ending.

I didn’t think he could fall in love with me. I’m 10 years older, I’m not exactly slim and I have a disability [fibromyalgia, ME and non-epileptic attack disorder] – it’s a lot for most people to take. But he loved me from the moment he met me. I got lucky, he’s gorgeous. 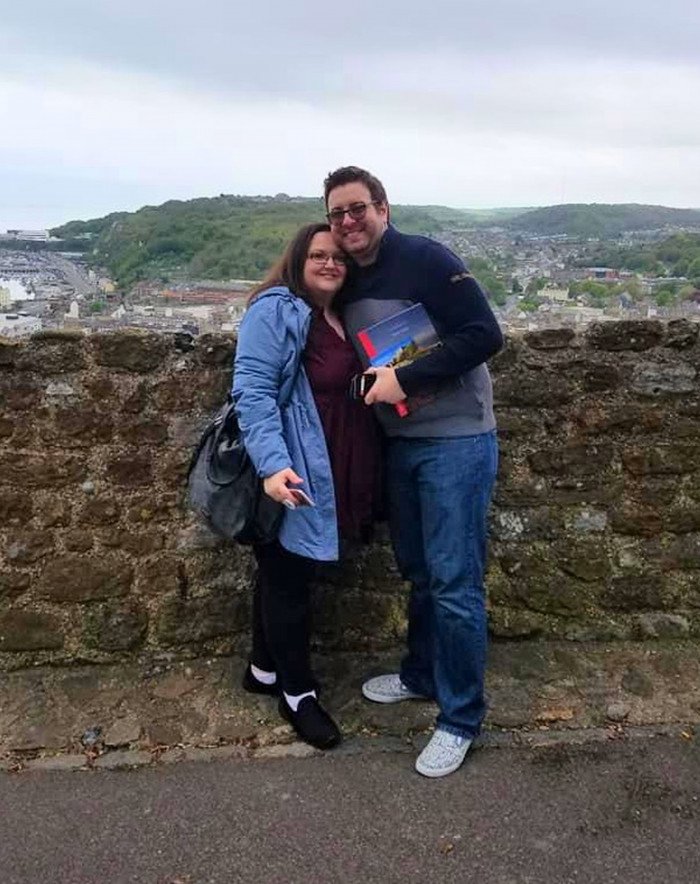 Kelly was initially hesitant to start dating Nick in real life, so he had to prove that he wasn't catfishing her by sending pictures of himself and video chatting with her.

We had known each other for about a week and a half before we exchanged real-life pictures, but it felt longer because we were on the game for 20 hours a day. Even though I felt this connection, I was being careful.

I started to panic that maybe I was being catfished, after all I was a 37-year-old disabled mother – hardly a catch. But he sent me a picture and I was blown away by it, he was absolutely gorgeous, then he sent me his Facebook but I was still cautious.

I made him come on video calling and as soon as his face came up on the screen no-one had ever looked at me like that – it was just love. My heart was going crazy and I couldn’t believe he was who he said he was.

Due to the ongoing coronavirus outbreak, Nick was unable to return to the US after visiting Kelly recently, so, for the time being, he is remaining in the UK.

Nick was initially planning to move to the UK this August on a marriage visa, but his plans will have to adapt to the current ongoing situation.