Animal Rescuer In Shanghai Is A Buddhist Monk Who Saved 8,000 Stray Dogs And Is Looking For Their Forever Homes

In China, there are millions of cats and dogs living on the streets. Most of these strays are left by their previous owners to fend for themselves.

With uncontrolled breeding added to the mix, the number of strays continues to grow by the day. Fortunately, a Buddhist monk in Shanghai is trying his best to save these poor abandoned animals.

Zhi Xiang, the fifty-one-year-old rescuer, has been helping these poor ones since 1994. And now, he shelters almost 8,000 dogs together with hundreds of birds and cats.

Xiang has a rescue shelter in Shanghai. Others are cared for in Bao'en Temple, an ancient monastery.

A total of $2 million a year is spent feeding all the strays. All of the money comes from donations.

When Xiang started about three decades ago, he started tending to cats who were hit by vehicles.

At the time, abandoned animals are not common in China. But after the pet market's boom, the country's number of strays started increasing.

According to Xiang, this occurrence wasn't caused by the government or people who disliked dogs. It stems from pet owners who aren't aware of the proper way to care for dogs. 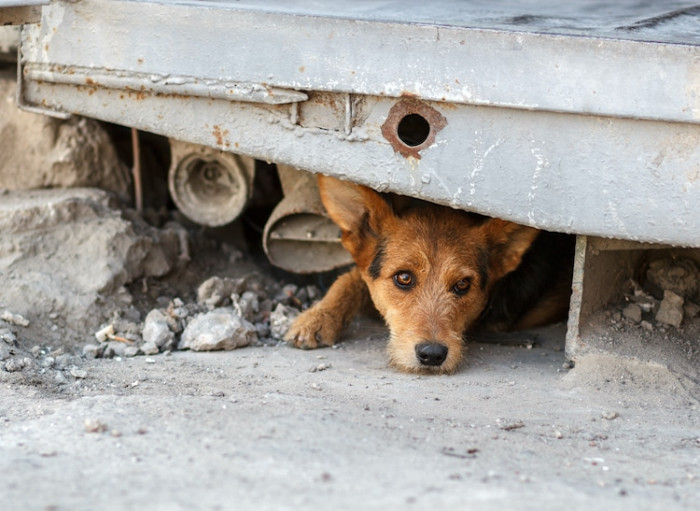 The monk mostly takes care of dogs. But he also cares for other strays including, geese, peacocks, chickens, and cats.

Eventually, he will send these poor little ones to their forever homes. With more efforts coming from English-speaking volunteers, about 300 dogs already found their new homes in the USA, Canada, and different countries in Europe.

Xiang thinks that the rehomed animals are now very happy. But he still misses them. 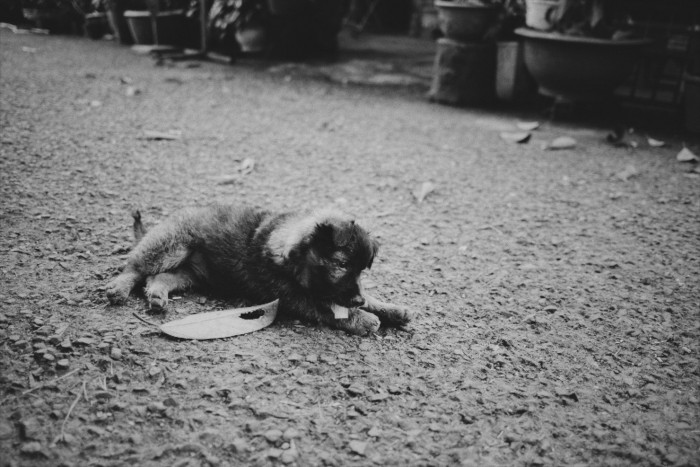 Xiang finds it hard to say goodbye to the ones he rescued.

Still, he has hope that he can meet those he rescued once again. He dreams that one day, he would have some time to go overseas and visit them.

So when I get old and can't walk, I have these photos to look at.

Zhi Xiang is no ordinary animal rescuer: he is a Buddhist monk and has given nearly 8,000 dogs a new life, either at his ancient monastery or at a shelter he runs in Shanghai.

He already has nearly 8,000 dogs to feed and care for pic.twitter.com/1eWMOn5qu9