Mulan was released in 1998, depicting a Disney heroine in a way not previously seen before. The movie had genuine humor, good music, and a bad*ss woman taking down the vicious Hun Military all to save her dad from fighting in a war he was far too old to fight in.

When Disney released the news they were doing a live-action remake of Mulan, it was met with equal enthusiasm and criticism. The live-action remakes have been critiqued to the moon and back and Mulan was not about to be spared the fine-tooth comb.

The trailer was met with a little disappointment (no music OR Mushu) but ultimately major hype for the film's release. When COVID-19 forced Disney to delay the release of the highly anticipated film, fans did not know what to expect going forward.

Now, we know that Disney plans to release it on Disney+ with a hefty pricetag and the future of cinema as a movie theatre experience... is dangling in the unknown. While we eagerly await each new progression, celebrate the upcoming live-action Mulan by checking out this fan art to the warrior princess and her films.

"Thanks to those who suggested me to draw this!"

"Fan art of the modern version of Mulan from Wreck-It-Ralph 2, albeit in a more lived-in contemporary environment!" 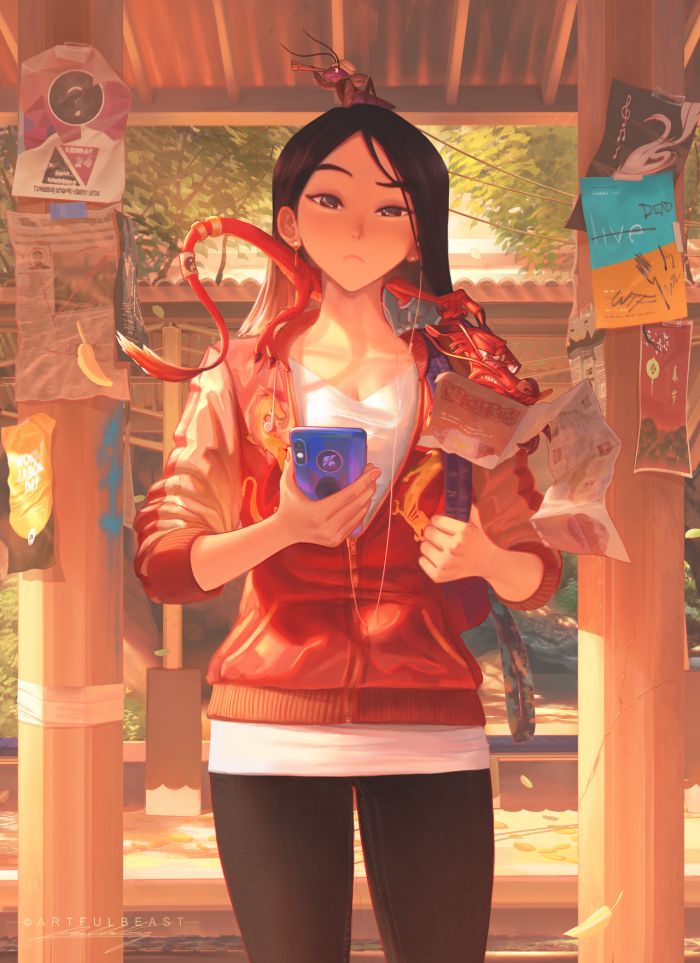 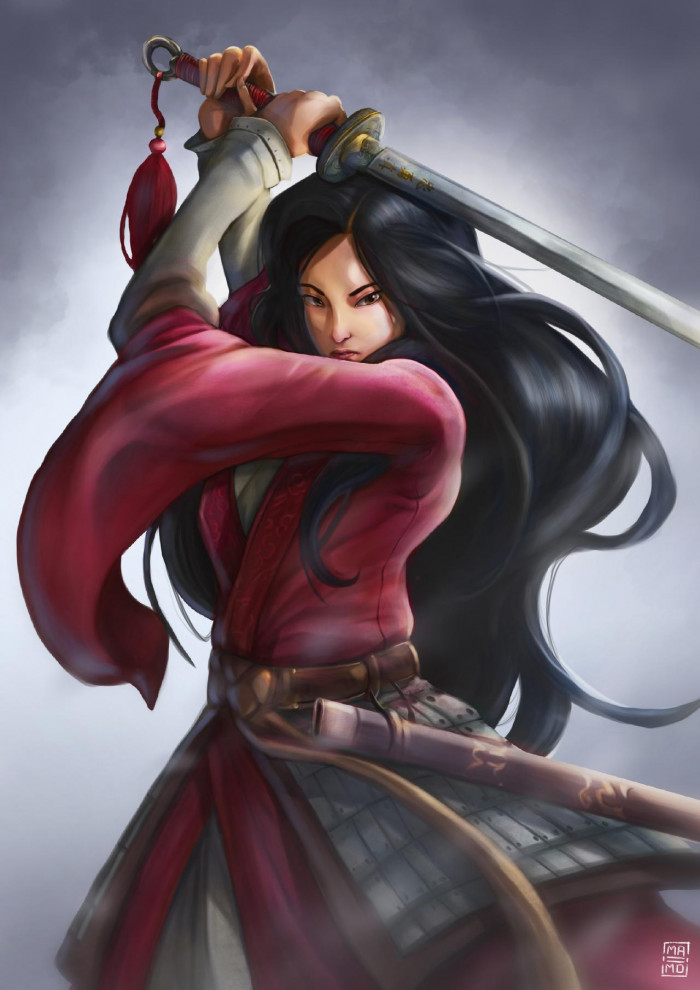 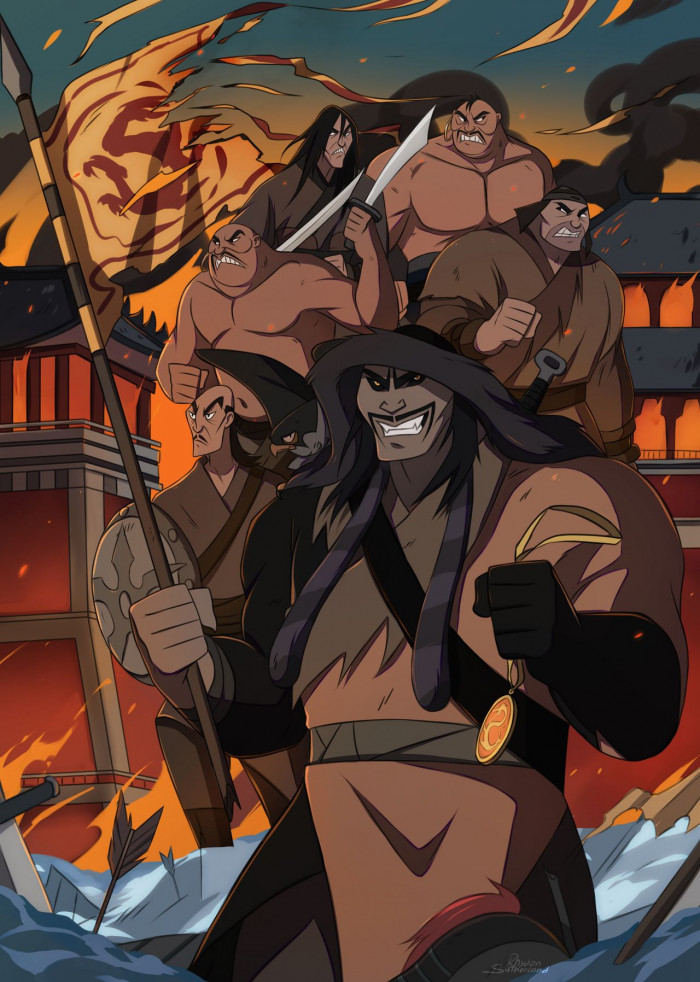 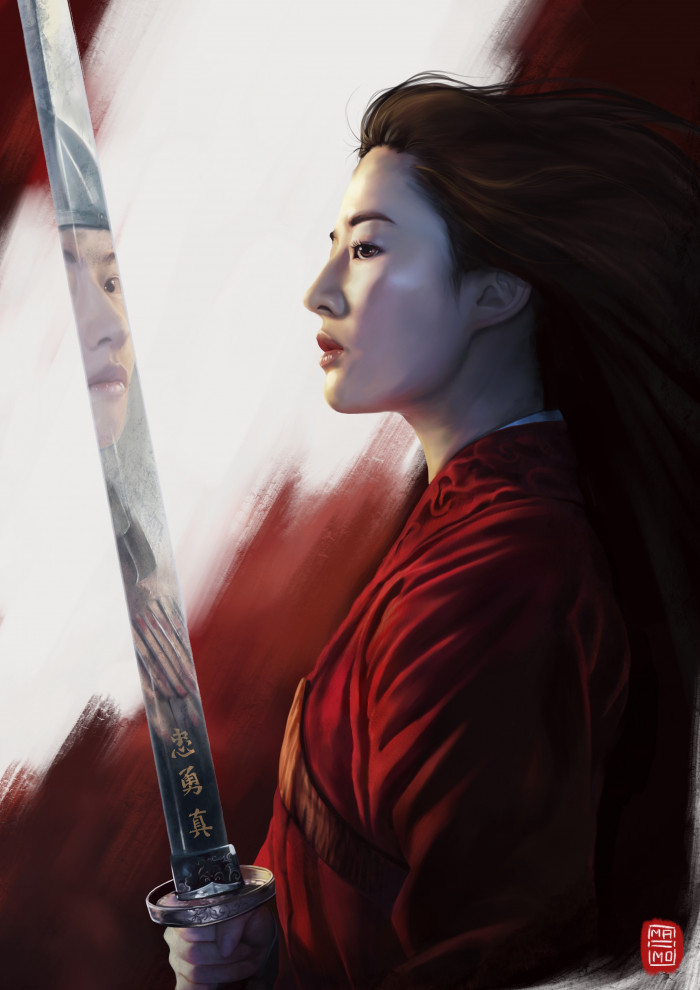 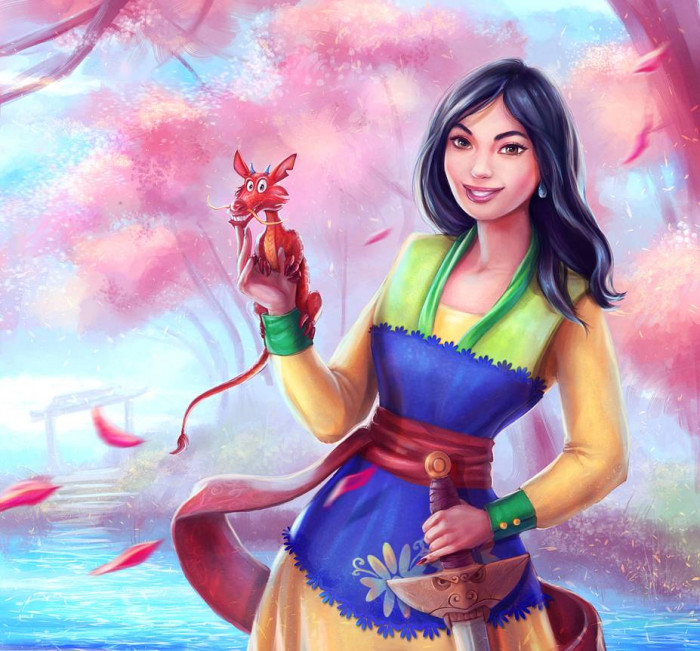 "She's such a strong girl, she's definitely one of my favorites!" 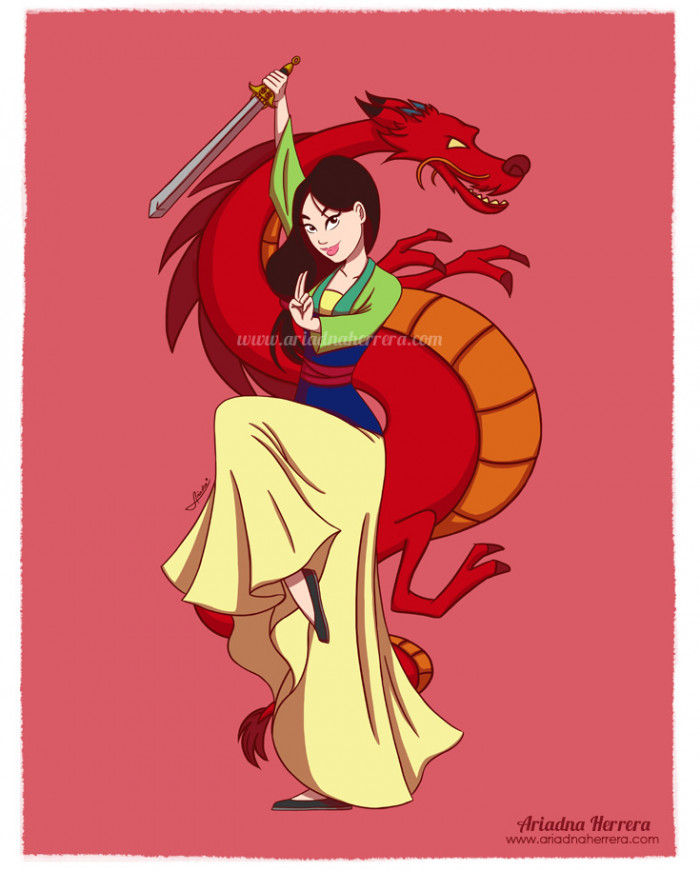 "I want to honor my family" - Inspired by Mulan 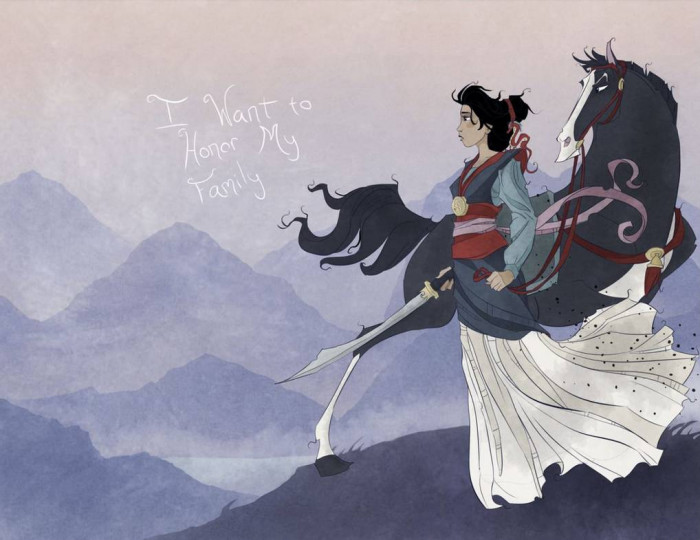 "You'll bring honor to us all."

"Finally I can make a fanart of my favorite Disney Princess : Mulan!" 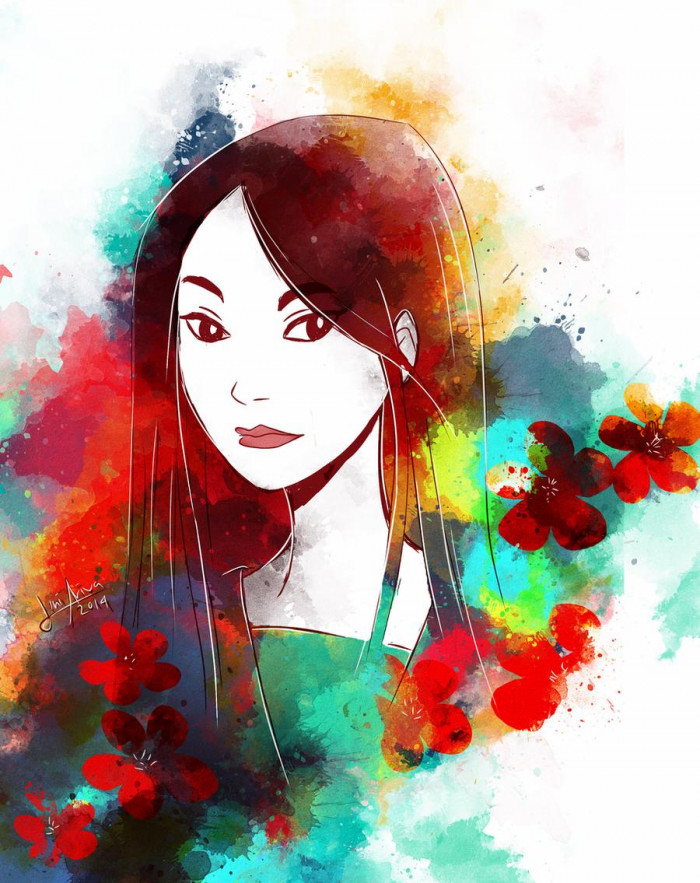 "Mulan fan art I did because I really wanted to something in that color pallet and I love this movie. Still one of my favorite pieces I did with copic markers." 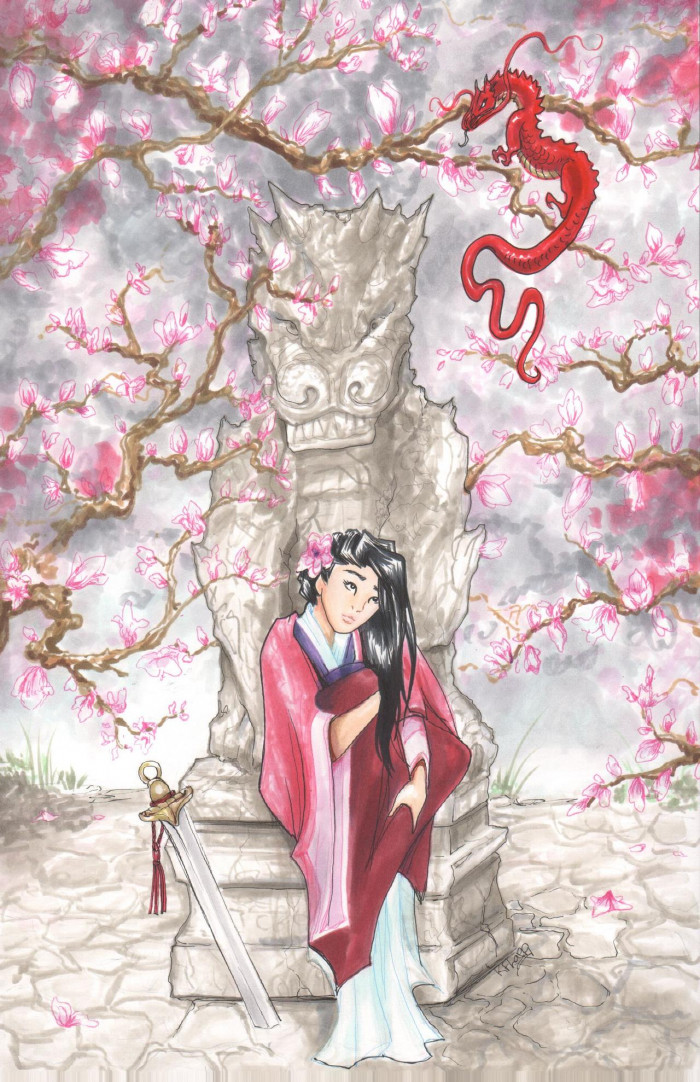 "I choose Mulan, my favorite princess" 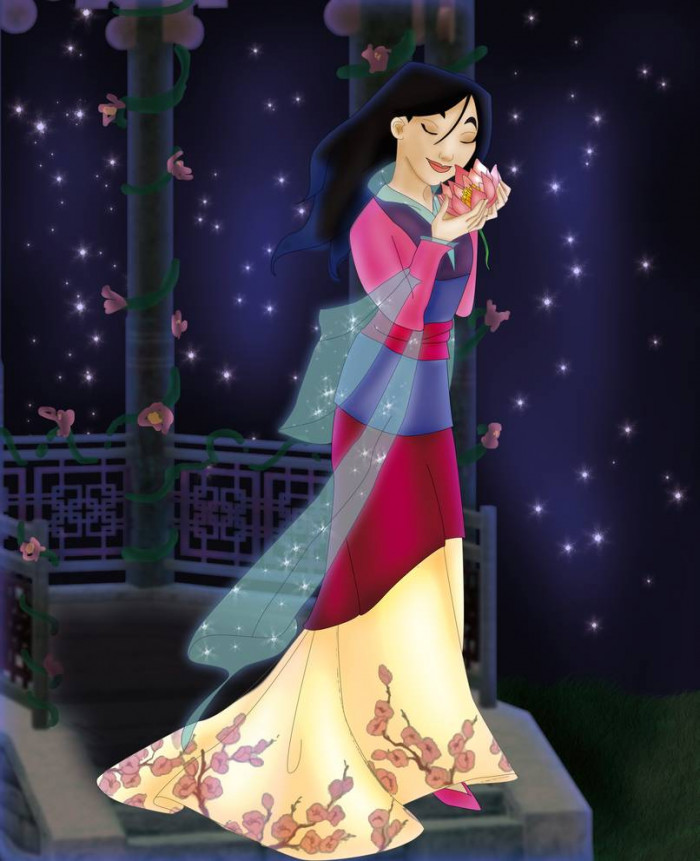 "Mulan fan art finally done! I really love this movie, it's my most favorite! A courageous girl who pretended to be a boy to save his father and saved the country!" 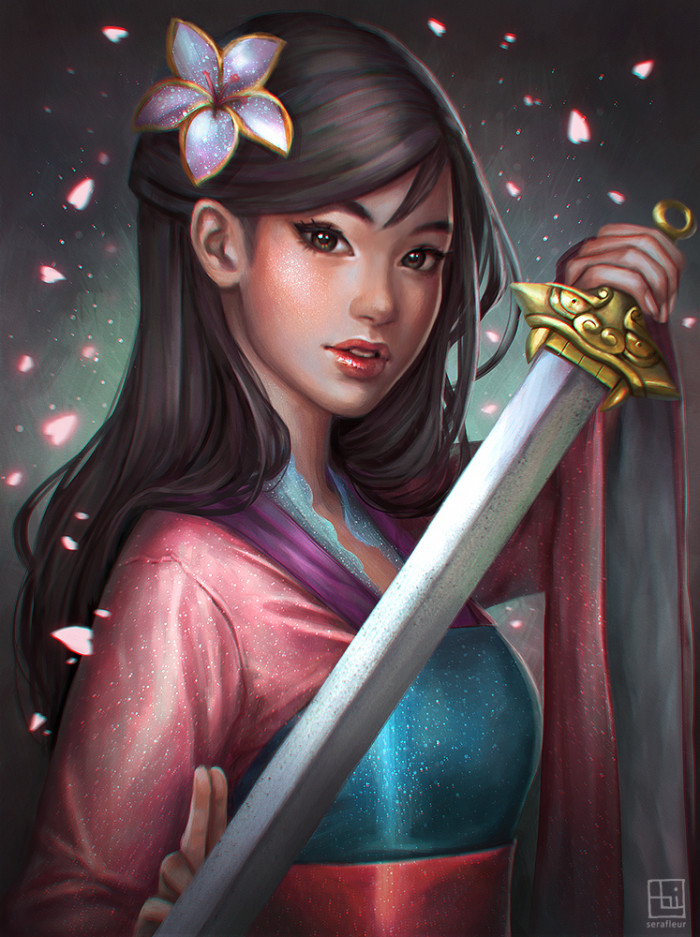 "Another day suffering because of the closed movie theaters, today with Nik's art for Mulan." 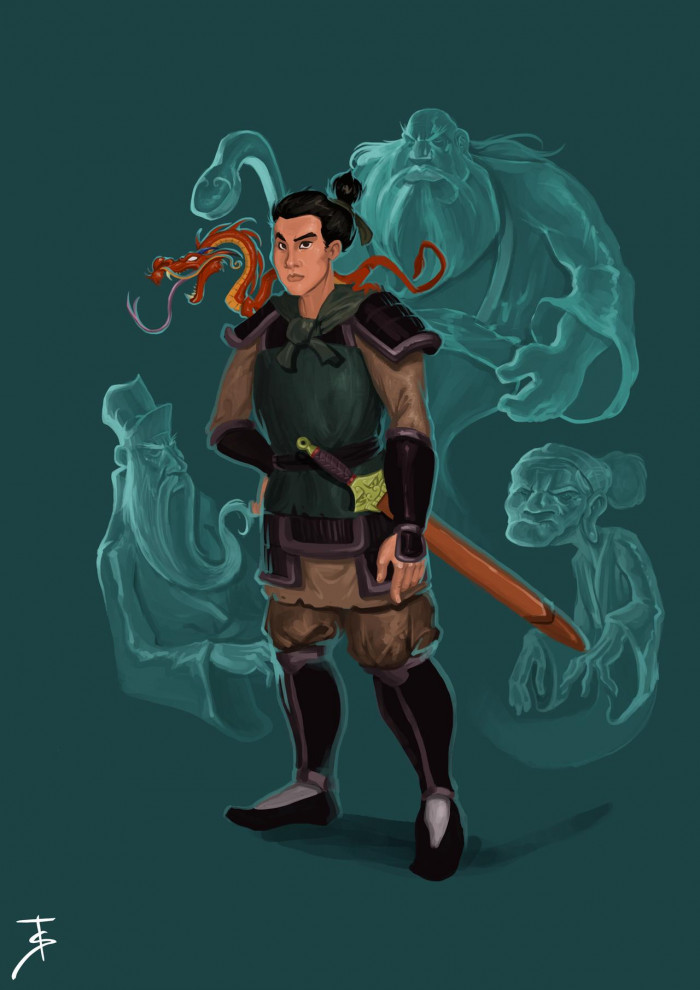 "After I finished painting, I remembered that Mulan was a left hand person" 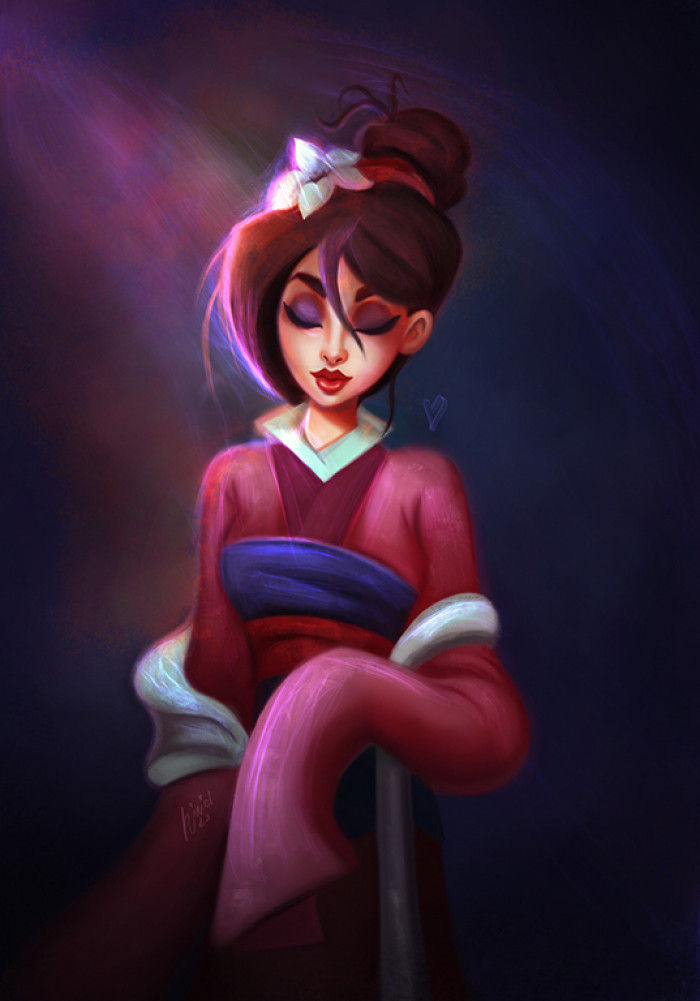 "I've probably watched Mulan 5+ times since DisneyPlus came out! Thought I'd draw Mushu since he won't be in the live action that I'm absolutely stoked for(and that's okay)" 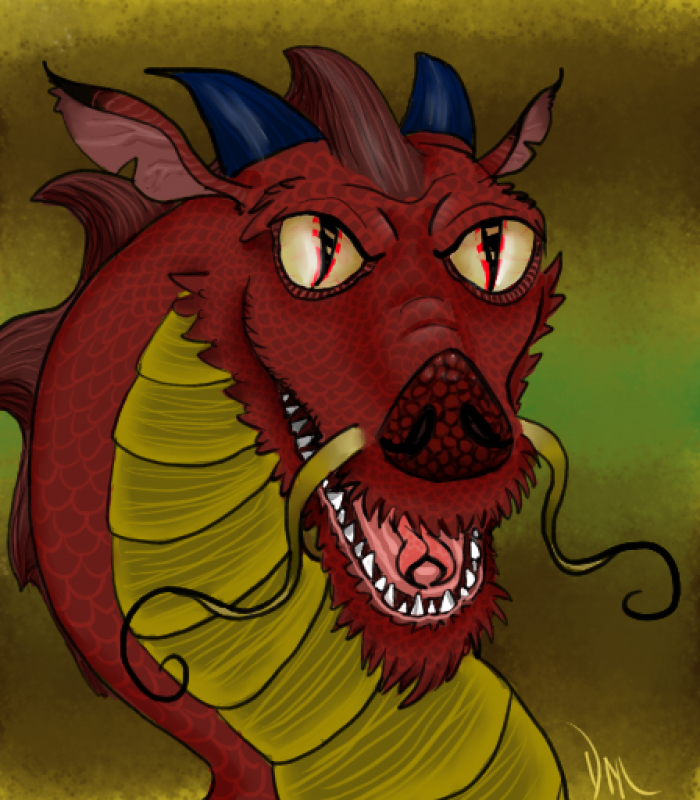 "Mulan is my favorite Disney heroine."

"In this fan art, I portray her as a Dao Ma Dan, a female military general in Chinese Opera. For the background I was kind of inspired by the soundtrack song "I'll Make a Man Out of You"; specifically this lyric: Mysterious as the dark side of the moon." 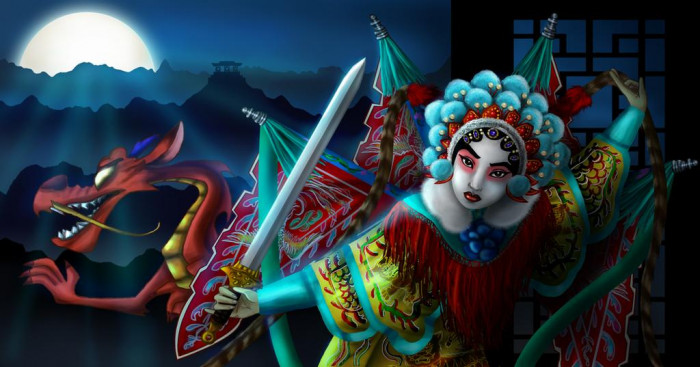