Neighbor Constructs A Driveway On A Couple's Property, And It Results In Awesome Payback Story

We don’t often think about them, but neighbors are very important. People who have good neighbors understand how lucky they are. They have someone to check up on their house, plants, pets…

And people who have bad neighbors… well, or thoughts and prayers go to them. If you think we are exaggerating, then you’ve never had a bad neighbor… They can make your life into a living hell.

Do you think all those movies about crazy neighbors were just fiction? Do not be so naive…. Maybe this topic is a little bit personal for some of us.

But its also personal for an OP of this ProRevenge story on Reddit. He explained how you could deal with inconsiderate people who live next to you…

The story starts with a man buying a vacant lot next door to a delightful older couple. The whole area is riddled with steep hills: 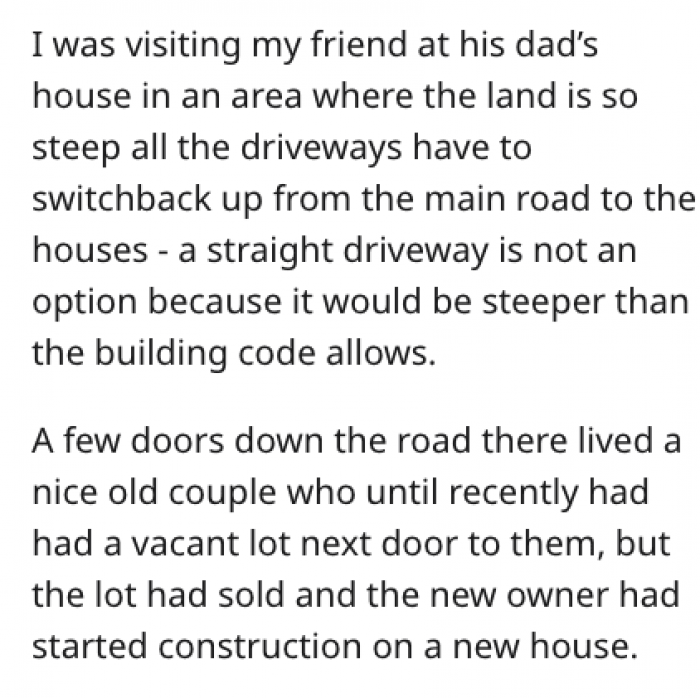 The new neighbor began building a house on the vacant lot. And he wasn’t trying to make a good first impression. 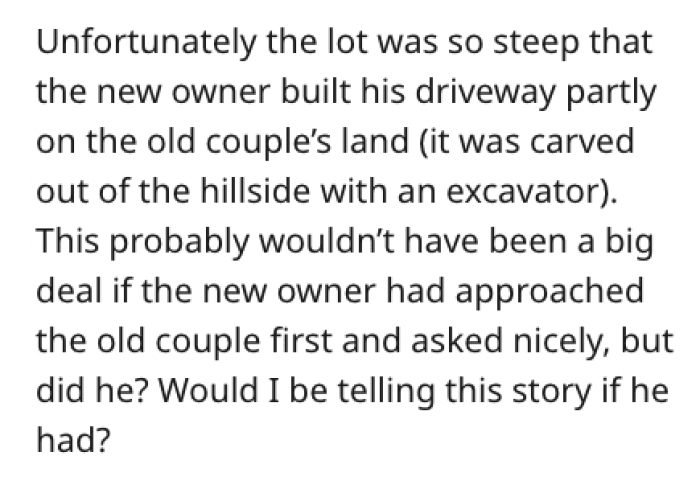 But the nice elderly couple wanted to give him the benefit of the doubt. It was a mistake 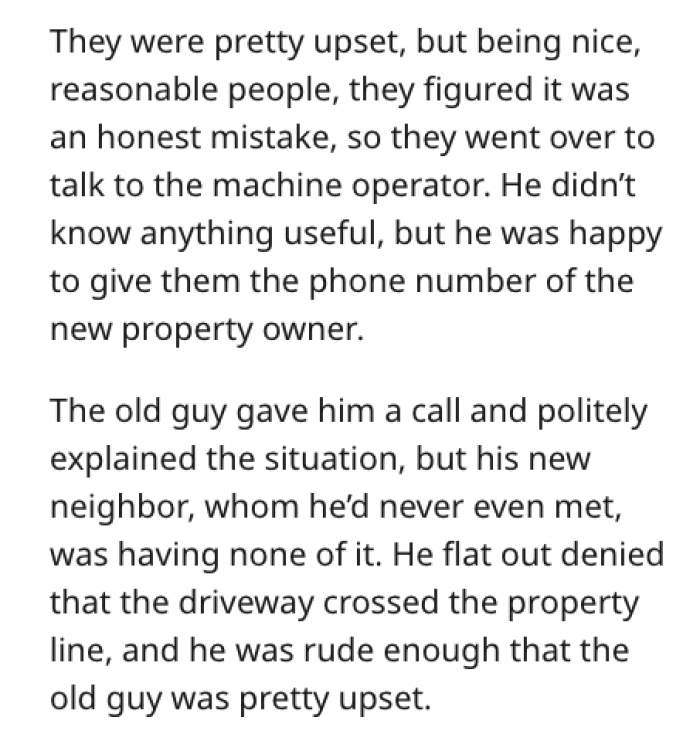 The elderly couple spoke about this problem with another neighbor, and he decided to do something about it 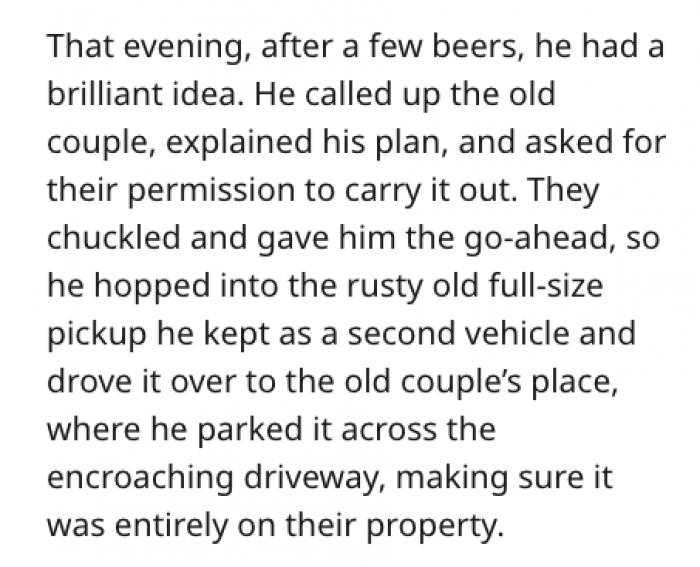 His smart plan had an impact. 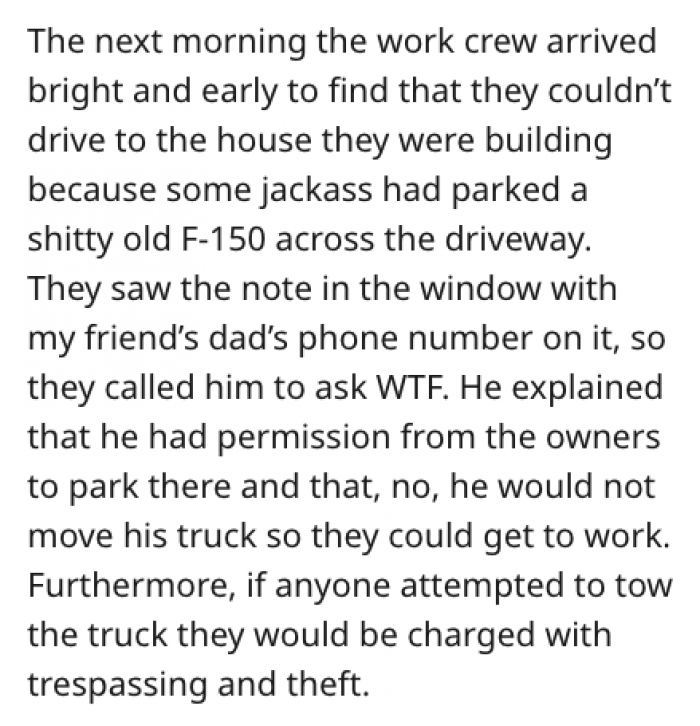 Well, who is laughing now? 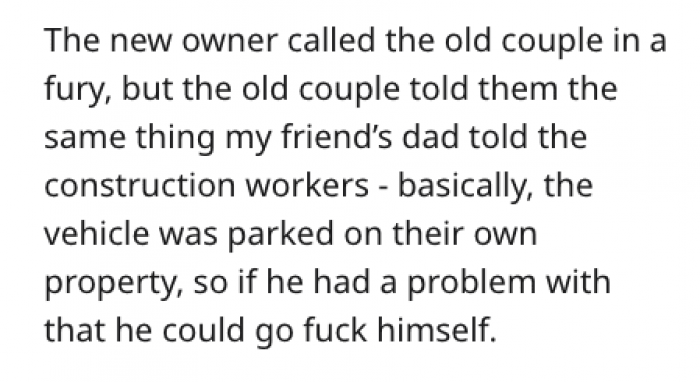 The best way to say apologize is:

Justice is served. Also, a little bit of revenge. It’s a classic win-win situation. Not for the new guy, obviously. 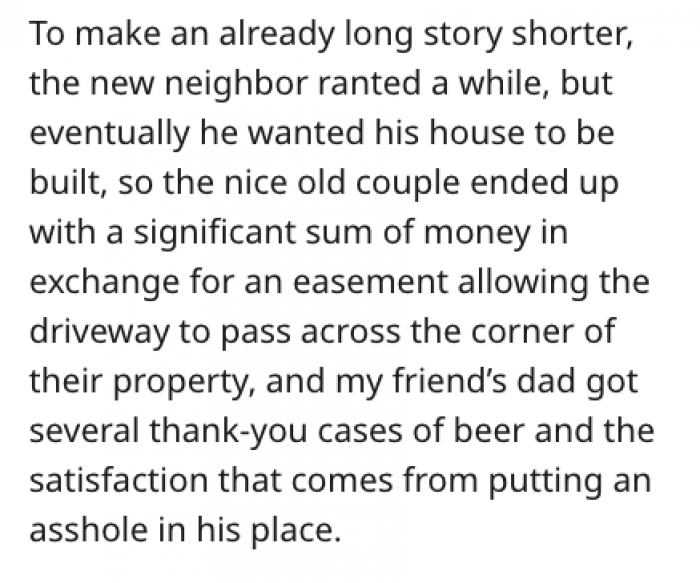