A 19-year-old Olivia C. Stone worked as a nurse in the Brookdale senior living center, where Lee R. Hopkins was a resident. The 89-year-old man suffers from severe dementia, and he wasn’t her regular patient.

She was just bringing him pills occasionally, but she still managed to somehow trick him into marrying her. After that, she went bragging online about the money she will inherit when he dies, made jokes about him dying before Christmas, and even scheduling dates after becoming a widow. That’s quite a resume for this young woman.

At first, Brookdale denied that Hopkins was a resident there and claimed they don’t know in what capacity or where she was treating him. The Brookdale staff, however, tells a different story. They confirm the 89-year-old was, in fact, a resident at the same time Olivia was working there. 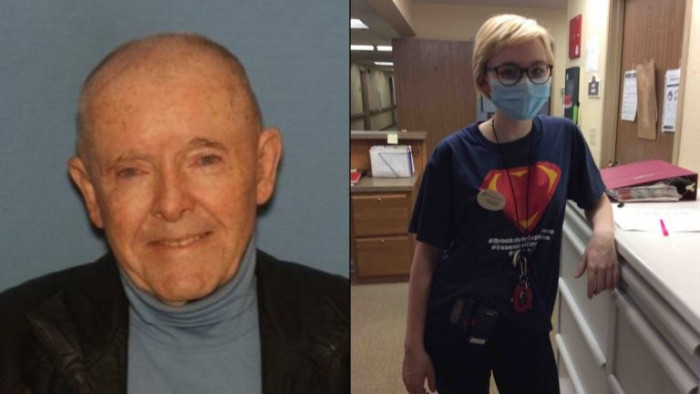 Hopkins lost his wife two years ago in a car crash, and their only son died before that. There was no one to protect the senior from possible manipulation. The car crash in which his wife Elizabeth died (who was also the resident of the same senior living facility) was the result of Hopkins losing orientation while driving the local IHOP.

They wound up 25 miles away from the place. Hopkins’s dementia was so severe that he couldn’t even recognize his own pastor.

Pope County Clerk’s office records verify that the two were married in September. And that’s when Stone began sharing some disturbing posts on social media.

Some leaked private chats show Stone bragging about how she would become heir to Hopkins’s money when he died.

Stone was joking about how Hopkins might not survive until Christmas 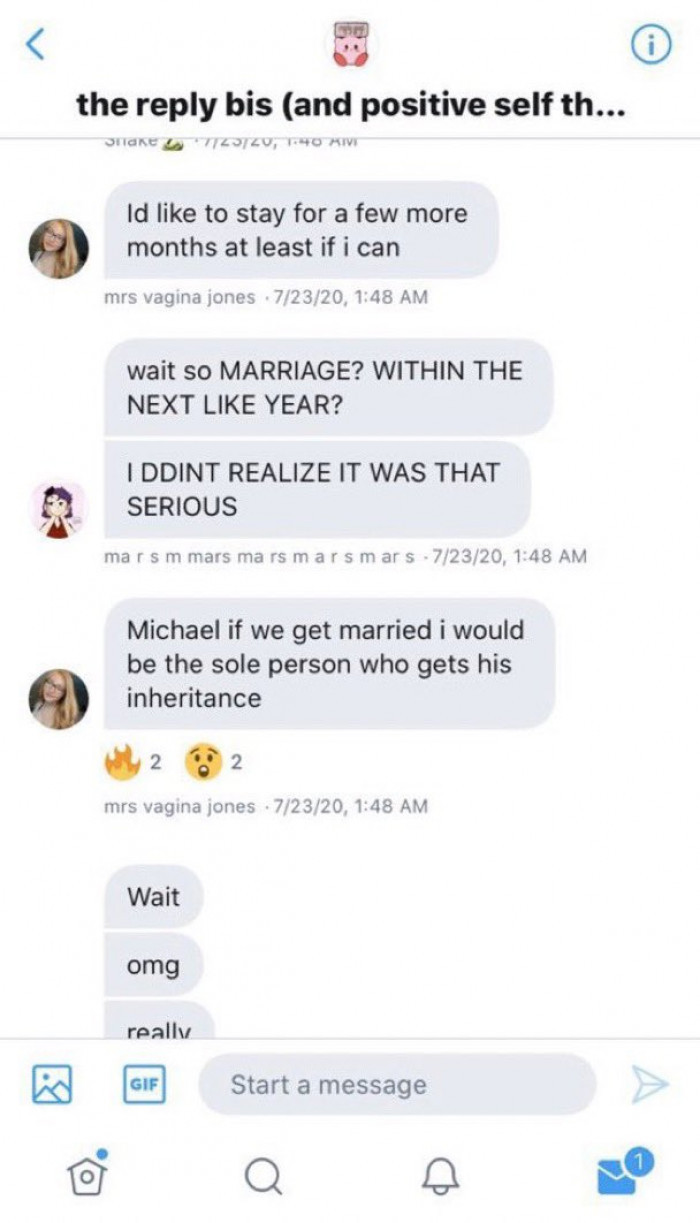 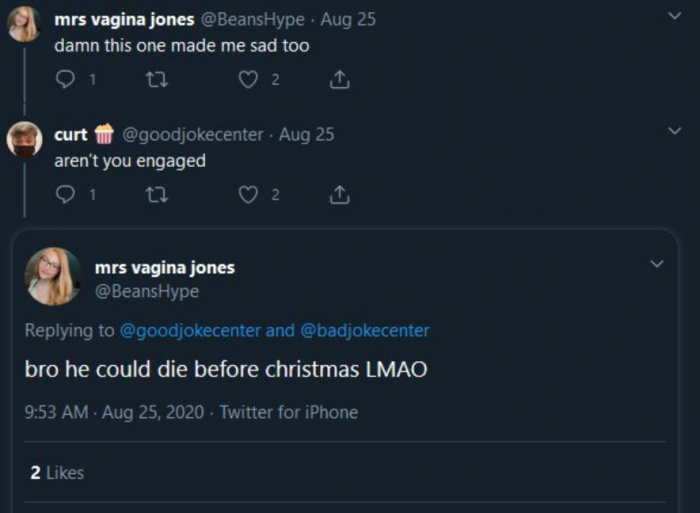 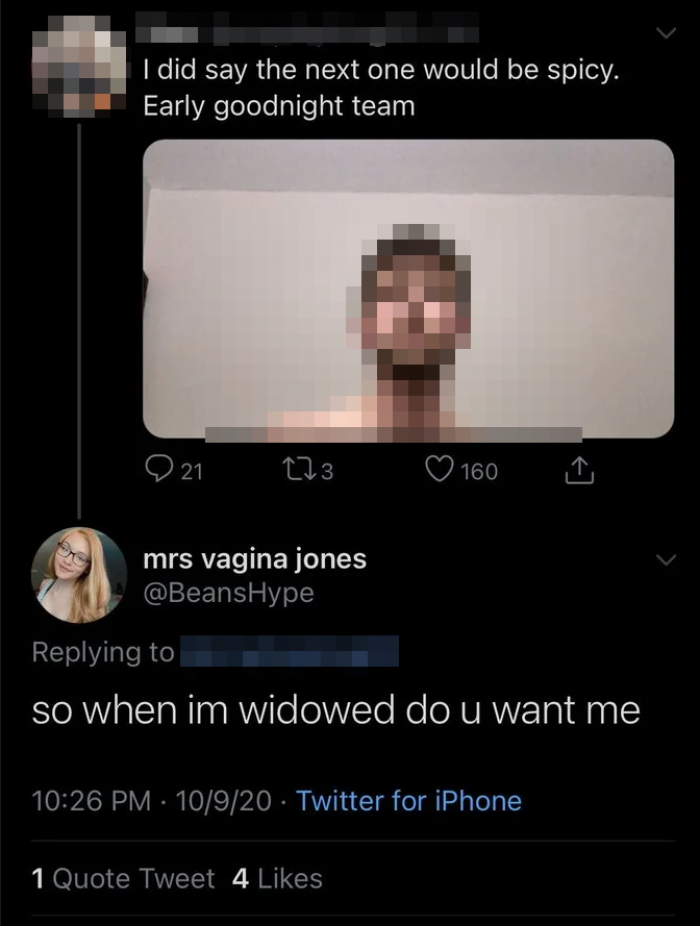 The Brookdale Russellville location confirmed that she worked with them via their social media accounts, and they were also thanking her for her hard work.

It’s still unclear what policies they have to stop caregivers from starting relationships with senior residents and exploiting them as Stone did.

Stone publicly says she married out of love, but her private chats tell a completely different story.