Some people are dealt a pretty unlucky hand right from the day they are born. Not because they have bad parents, a bad family, or a bad life. Oh no. Because of their last name!

Yes, some people are unlucky enough to have the kind of last name that just makes their life, well, difficult.

From being bullied at school, to being the butt of all jokes at work, things can be tough if you happen to be born with the 'wrong' name.

The thing is, it's not just the jokes that are the problem. There are plenty of everyday nuisances that people with 'dirty' names have to deal with that may surprise you.

Scroll down for some of the funniest! 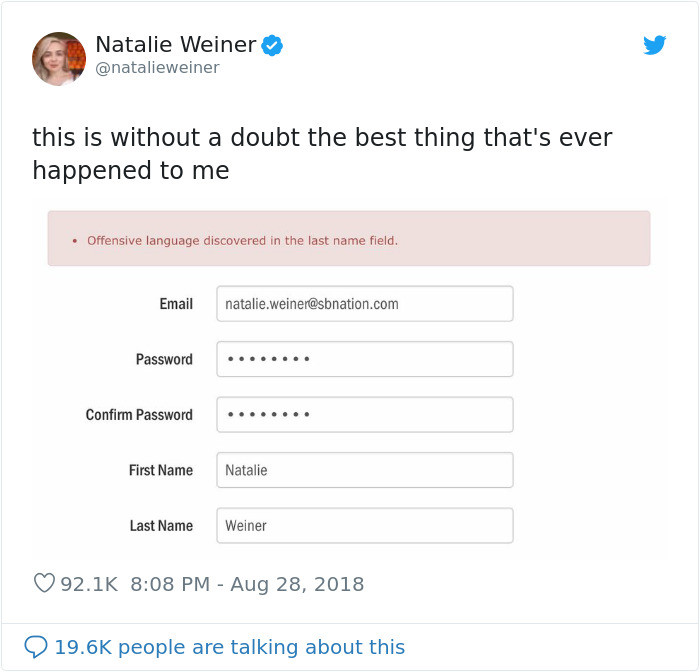 We Will Not Be Silenced 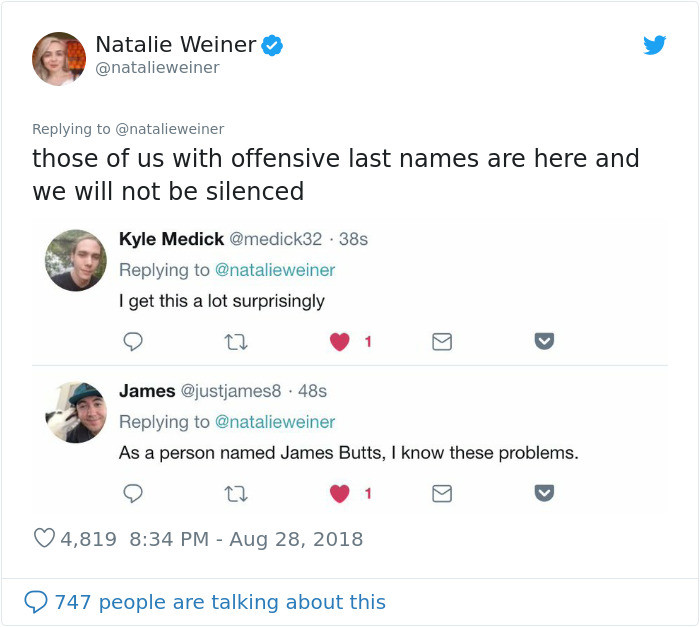 The struggle is real when you have what is considered to be an 'offensive' last name. 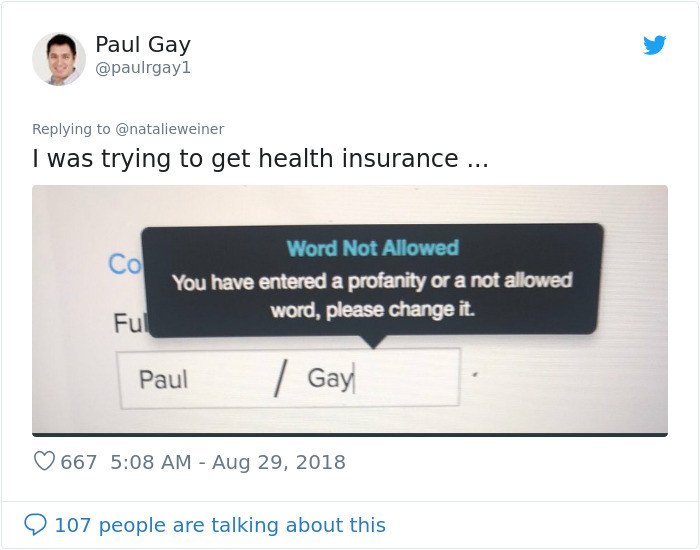 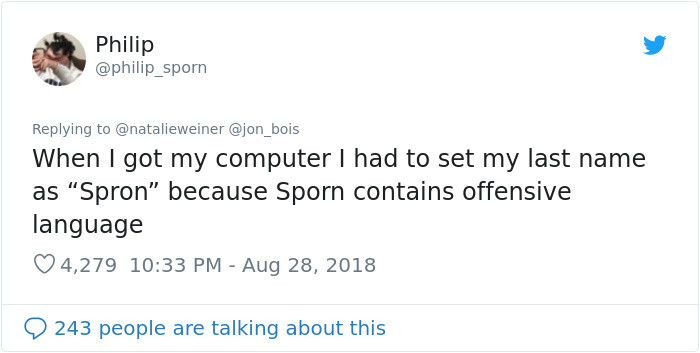 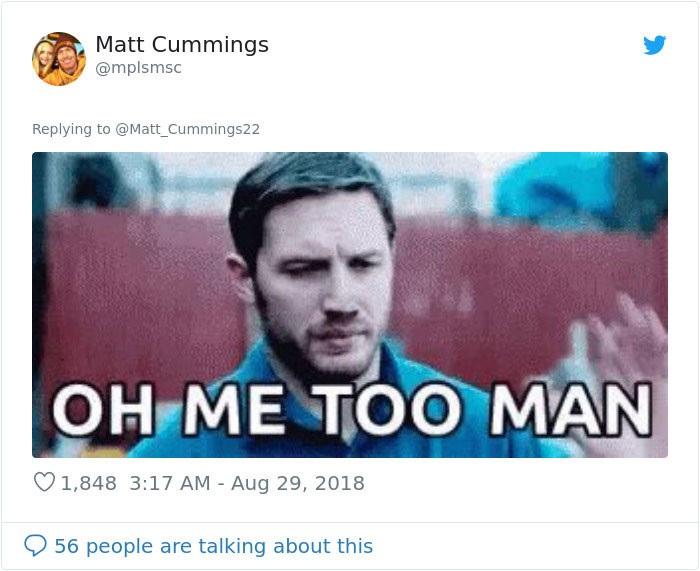 Life Ain't Easy For a Dickman

So Here For This 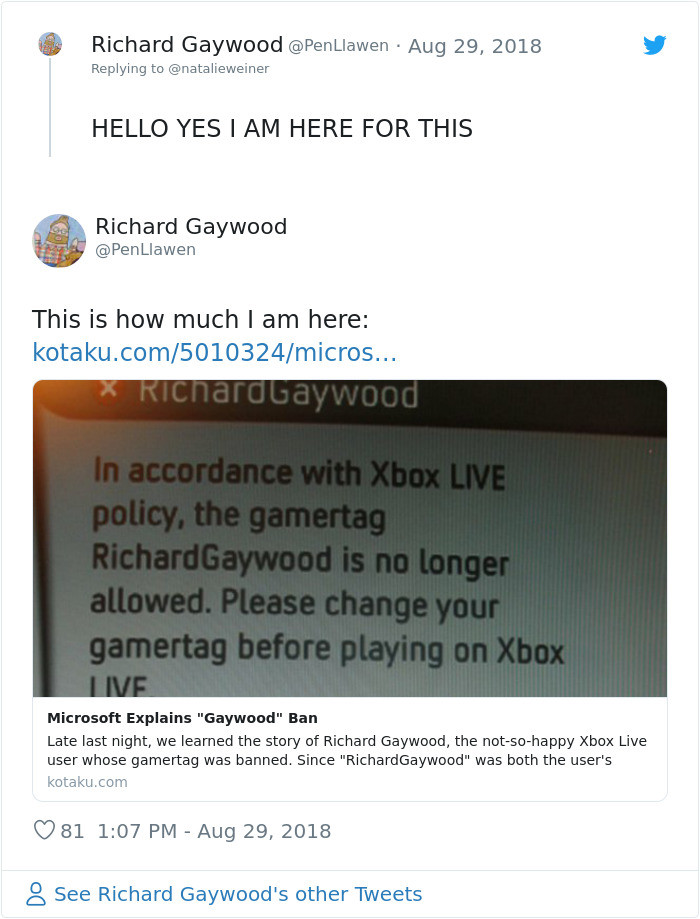 How Very Dare They

What Does The Queen Think Of This? 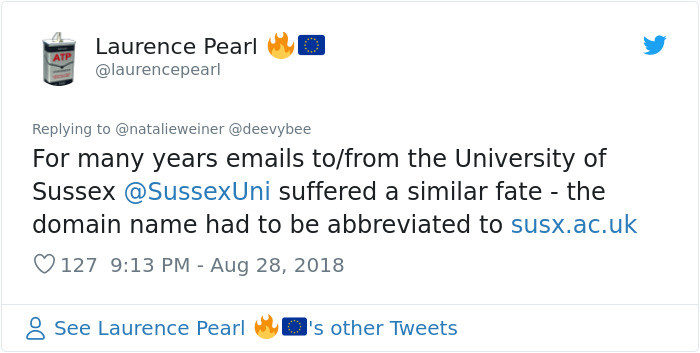 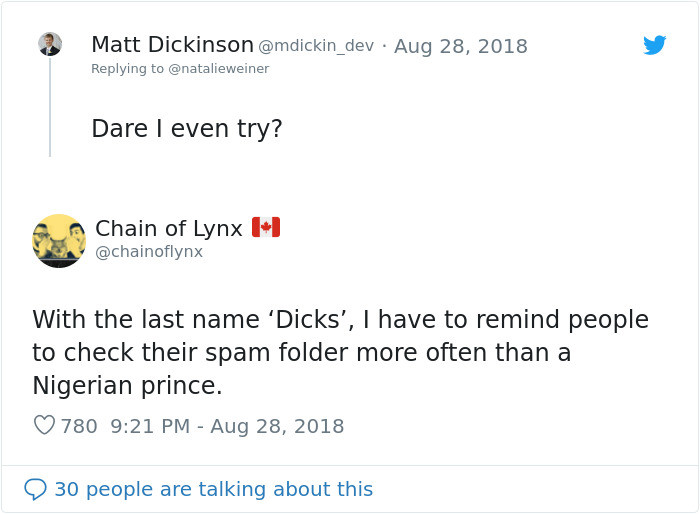 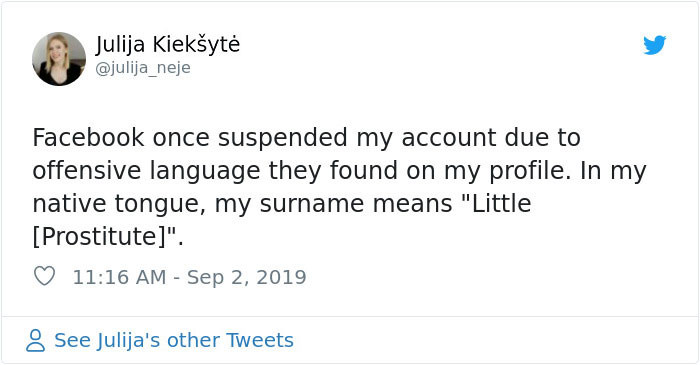 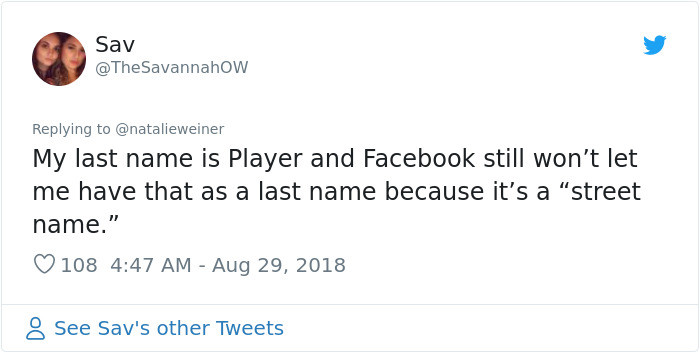 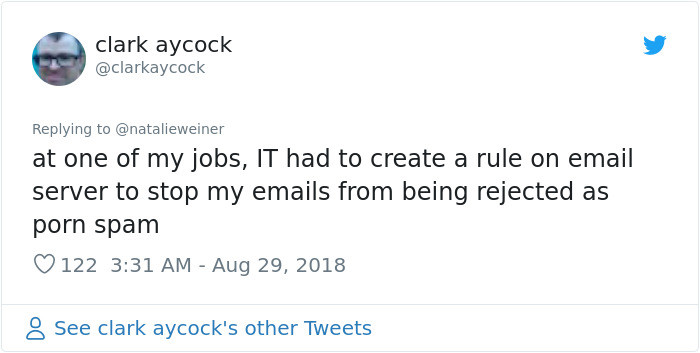 At Least It's Cute 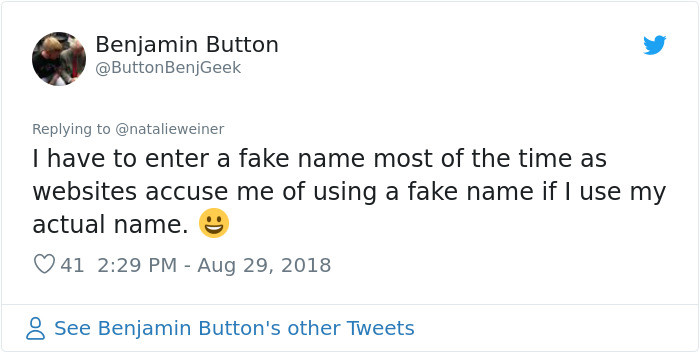