Where is the line where free speech turns into hate speech? This is a question that plagues many people and society as a whole, especially in recent years. Brother Dean Saxton is a known controversial figure who stands in public places and spruces extremely full on messages. Some of his favorite topics of conversation are how homosexuality is a sin and telling women that they deserve to be raped.

You can see how this subject matter may lead to some more aggressive reactions. Recently, Brother Dean was assaulted by a woman wielding a baseball bat, do you think that is an over the top reaction, or a fair use of force against someone espousing such ideas?

The video of the sermon has been removed from YouTube, but this video here explains a bit about what his goals are

The internet was quick to condemn the man, turning his own logic against him. 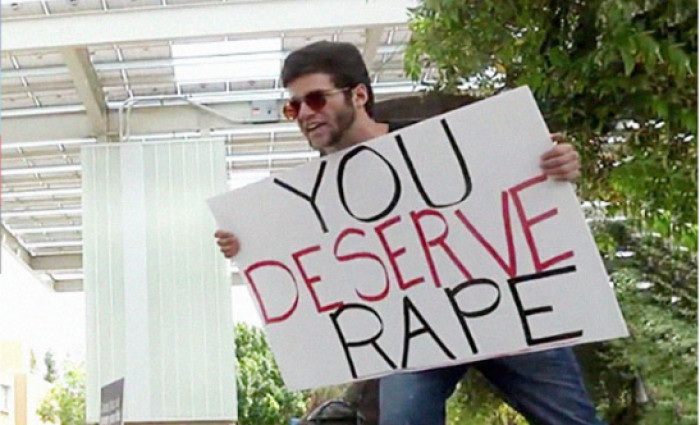 Definitely what he was wearing.

Yeah, just stop yourself from getting hit using your own skull. 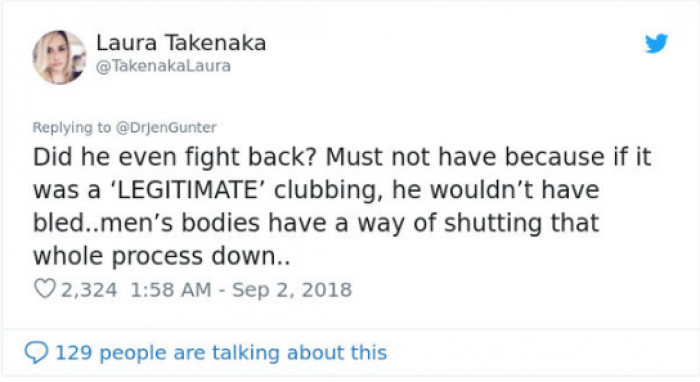 How could they ever know?