We’ve come a long way in accepting differences, but even now, some people stubbornly deny the fact that same-sex relationships and marriages are normal and that everyone deserves a chance to be happy and fulfilled.

Same-sex couples are controversial in some parts of the world even today, and we can only imagine what it was like a century ago. Man wanted to raise awareness and prove that same-sex relationships are not just a modern invention and shared an old family photo that tells a story of such love. The photograph shows his great-aunt Leslie with her son, and it was taken by her lover, Lucia Larranga. 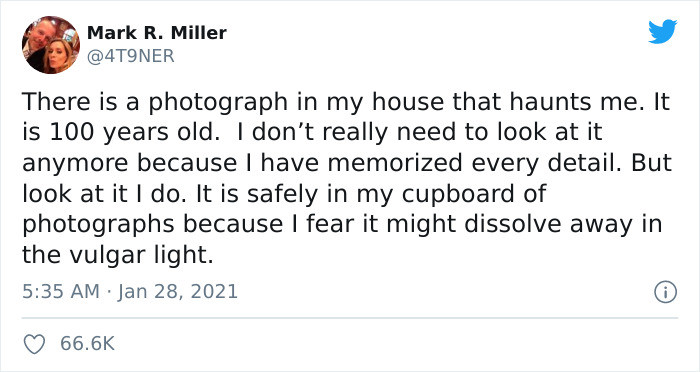 Mark Miller shared a unique photograph that’s been in his family’s possession for almost a century. The photograph shows his great-aunt Leslie with her son, and it was taken by her romantic partner, Lucia Larranga. Mark said that this image is touching proof that love ignores genders. 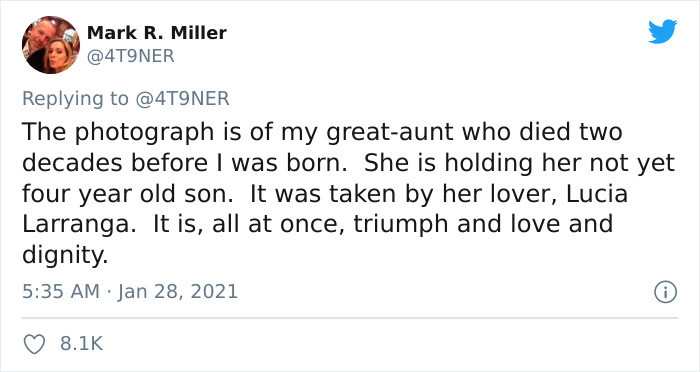 Marks says that this photograph is a “talisman against the vampire of lesbian erasure.” 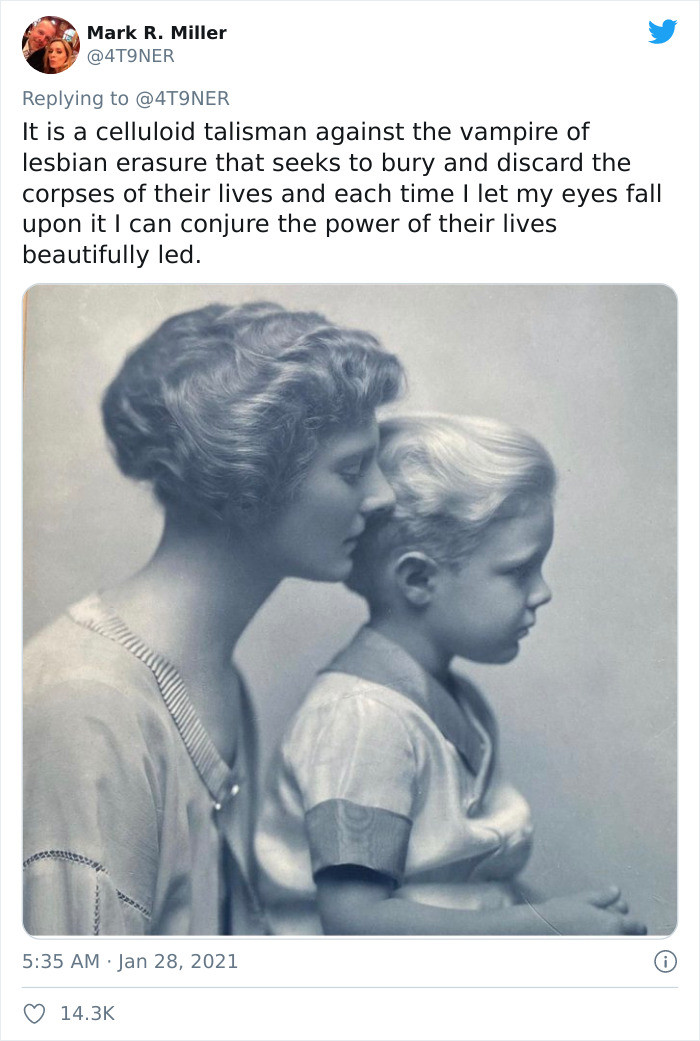 “A celluloid talisman against the vampire of lesbian erasure”: that’s how Miller captioned the image. He also said that he always feels better looking at the photograph because it confirms that these women had full lives, despite all difficulties and oppositions. 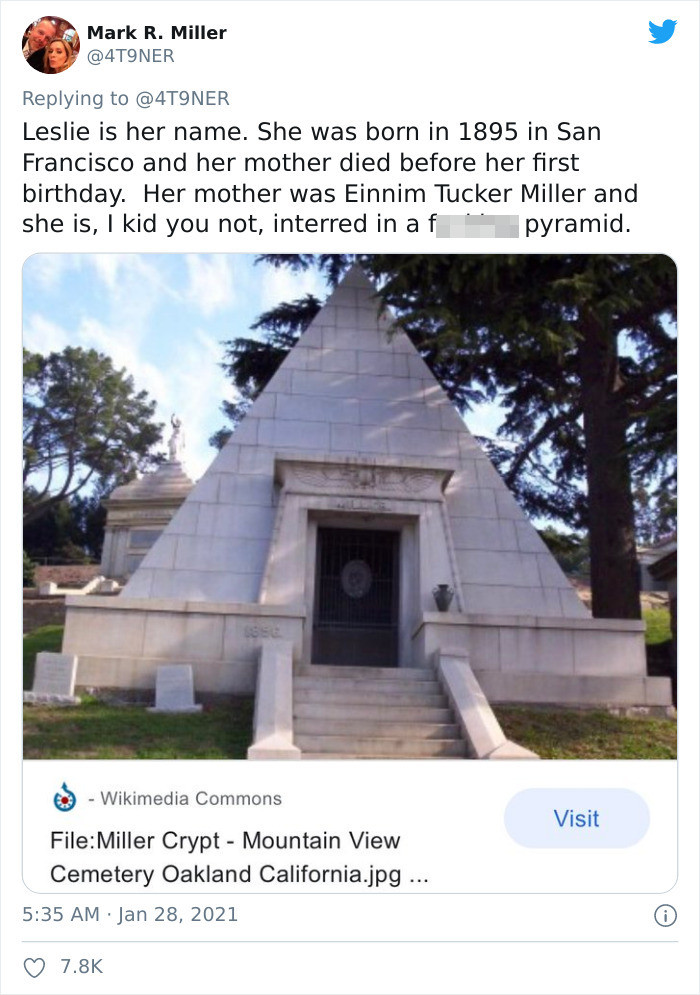 Leslie was born in San Francisco in 1895, and she lost her mother when she was just a baby. Her name was Einnim, a backward spelling of her own mom’s name Minnie, and she was laid to rest in a pyramid tomb. The Miller family tomb can still be found in California. 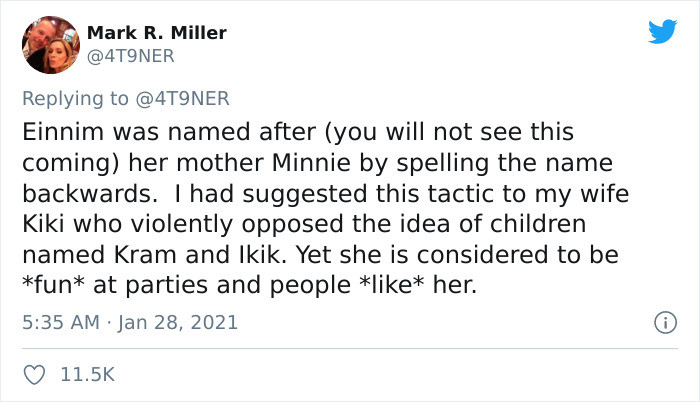 Leslie had a strong bond with her grandparents 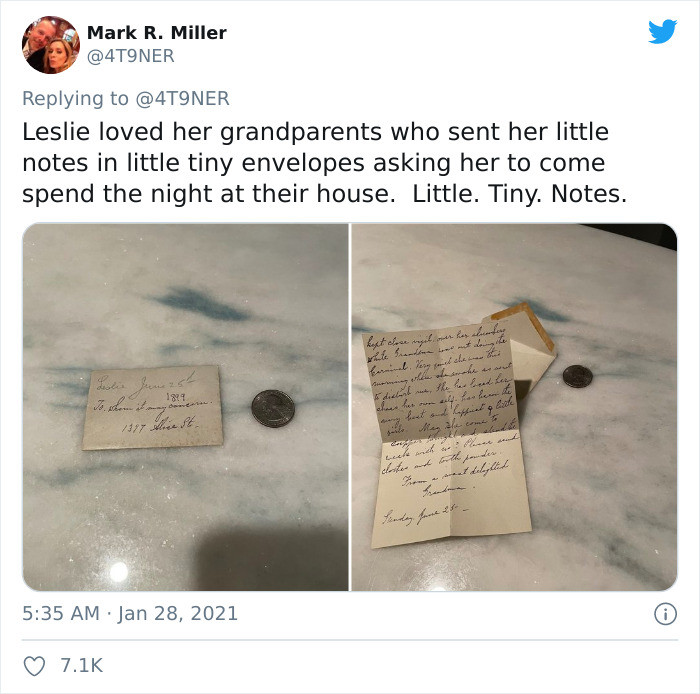 Leslie had a close bond with her grandparents. Miller showed some of the notes the family would exchange. And they are adorably small, can be compared to a coin. 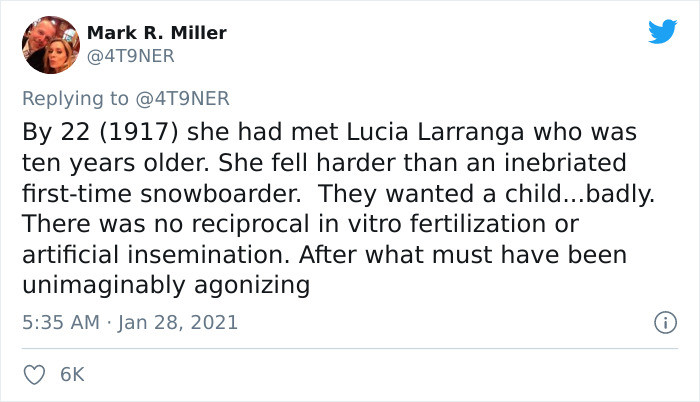 Leslie and Lucia met in 1917 and immediately fell in love, despite Lucia being ten years older. They wanted to have a baby, but back then there was no artificial way to accomplish that, so they agreed that Leslie should marry. It wasn’t an easy decision, but they decided it would be Kenneth Moore. 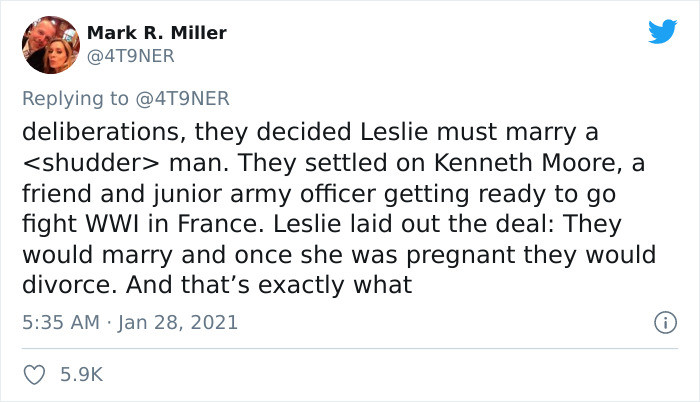 Kenneth Moore was a friend. He was an army officer who was preparing to join the battles in France. Kenneth and Leslie and agreed to marry and then divorce when the baby was born. Leslie gave birth to her son Robert in 1918, during the Spanish flu epidemic. 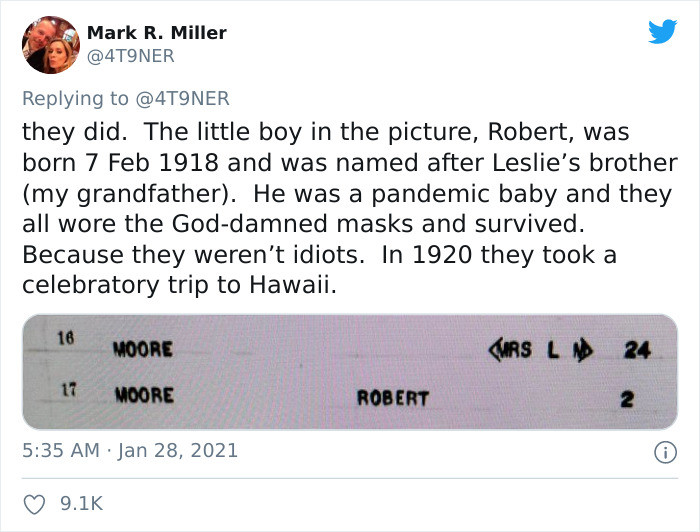 In 1920, they took a trip to Hawaii and came back with a companion, Louise Taylor 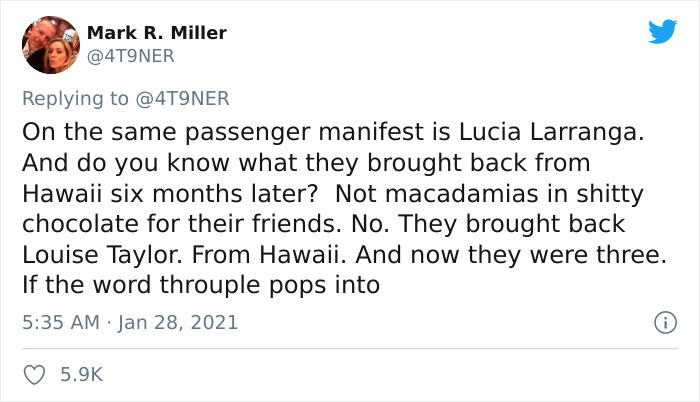 During the family’s visit to Hawaii, they met Louise Taylor, and shortly after that, came back home with her. Miller notes that nothing inappropriate was happening, as it was likely a meeting of kindred souls. The three women came back, shared a home, and raised the boy together. 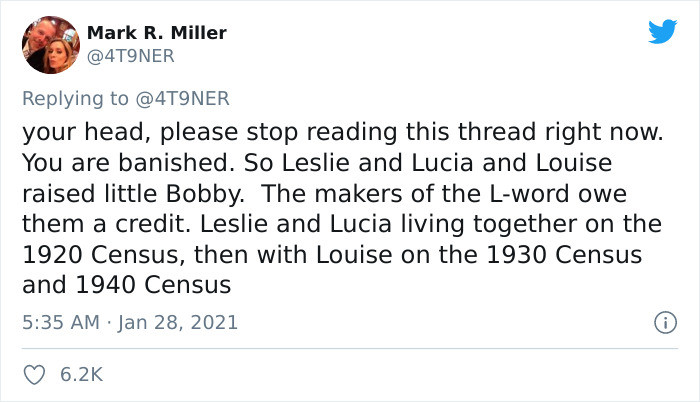 In the 1920 census, Lucia was listed as a companion, which is a relatively vague term. Ten years later, in 1930, she was downgraded to a boarder, and ten years after that, Lucia was listed as a friend only. It’s the same status that Louise had. This undoubtedly reflects the views of the period, transforming a loving lesbian couple into female friends sharing a home. Miller also noted that the household’s income in 1940 was $150,000, which meant they are wealthy. 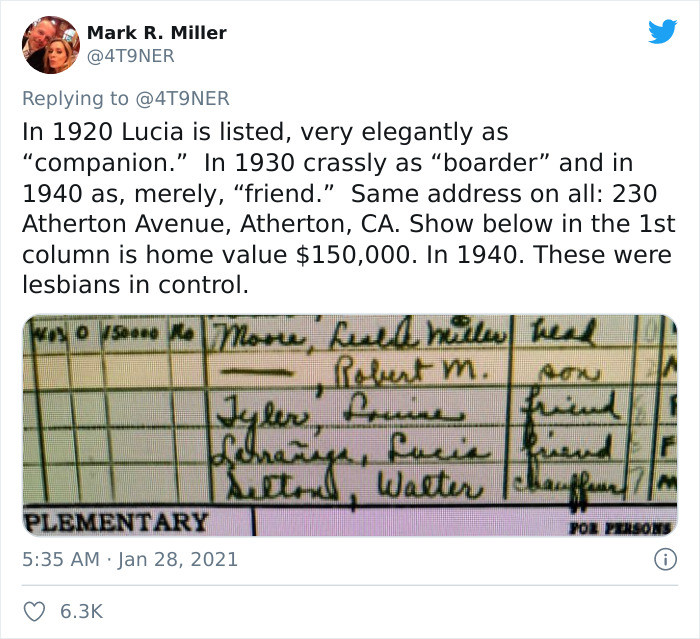 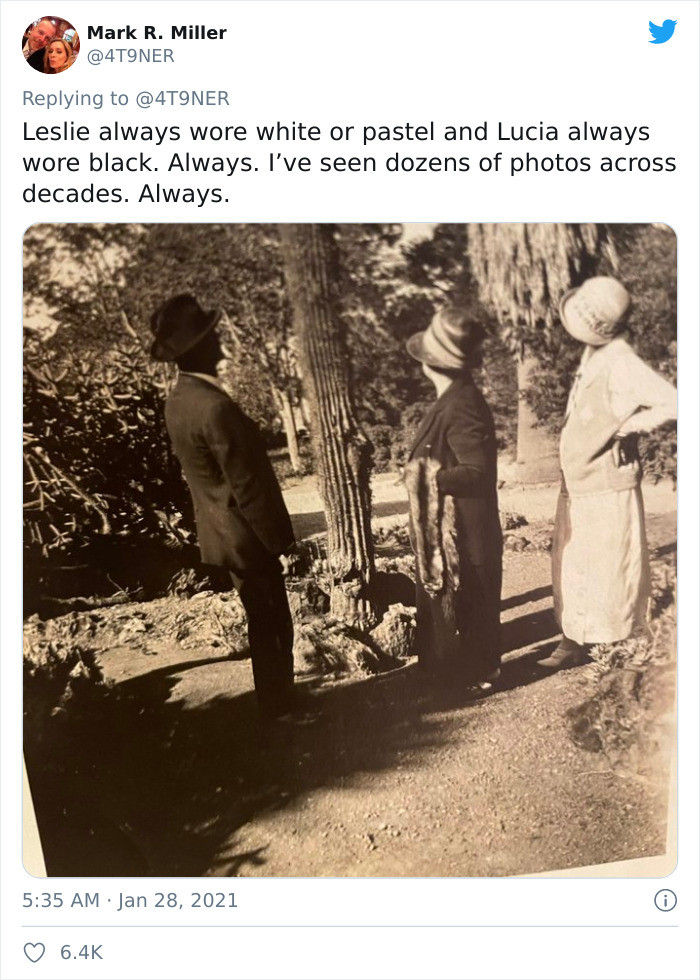 Leslie preferred light or pastel colors, and Lucia liked black or dark clothing. They had many photos with the same look. As if their clothes were meant to complement each other.

Their son Robert honored their legacy 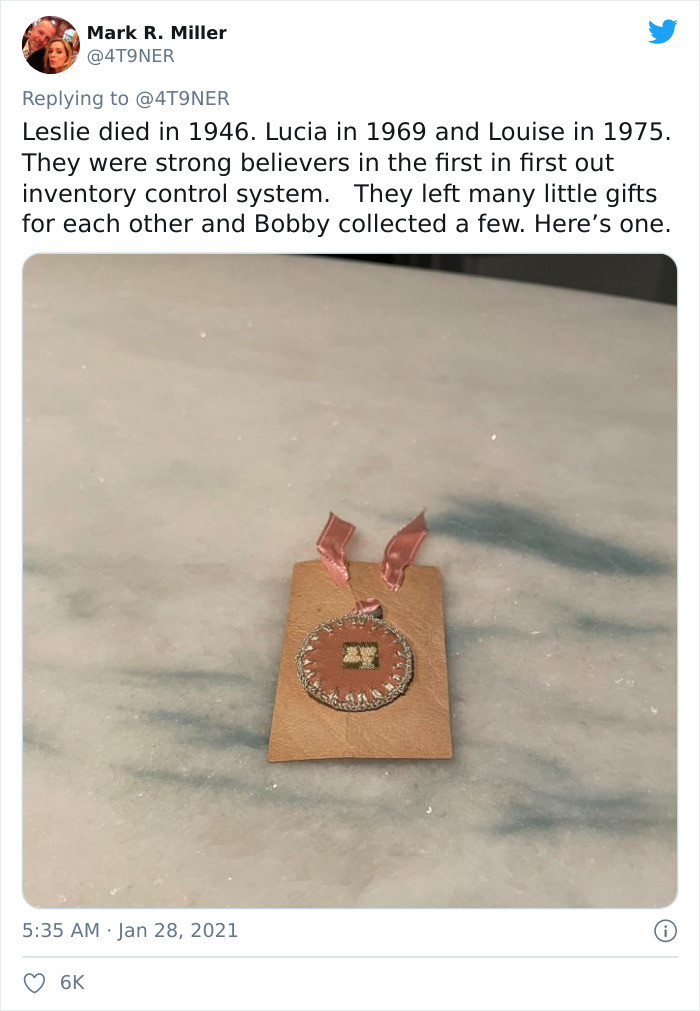 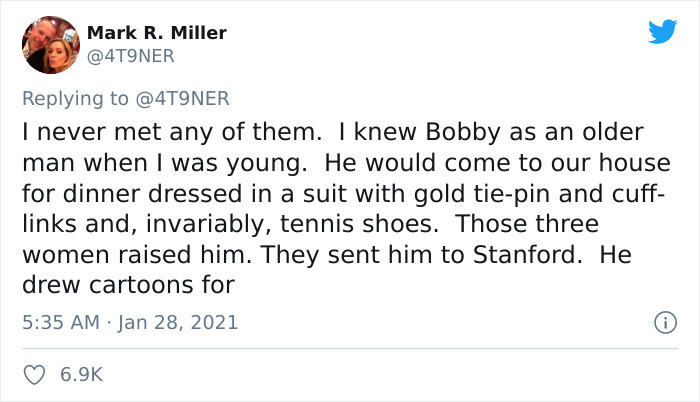 Unfortunately, Miller never got to meet his great-aunt and Lucia, but he did remember their Robert. He had a distinct fashion style; he went to Stanford, he drew cartoons for the New Yorker, and brilliantly played the piano. All these prove that he was raised by a family full of love that encouraged him to think outside the box and be himself. 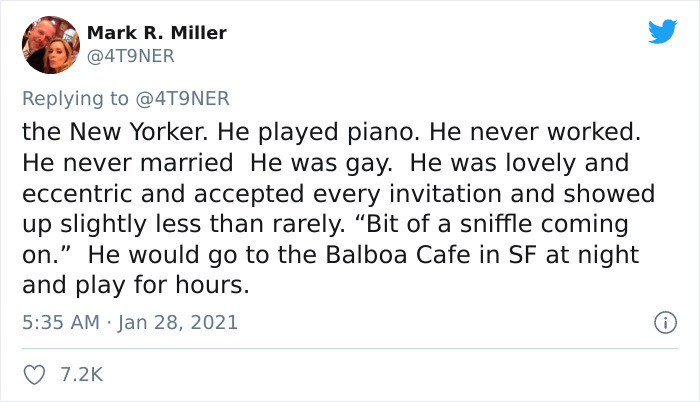 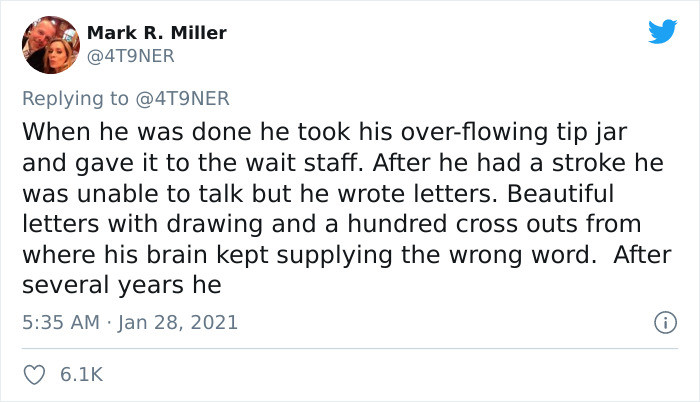 Robert liked to play in cafes and give out the tips he gathered to the staff. He conquered his inability to speak after a stroke by composing fantastic letters. He never disliked people, no matter how impolite they were, always displaying his compassion and good upbringing. 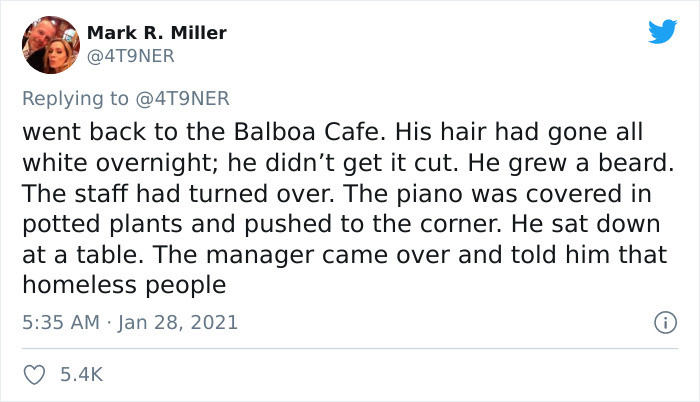 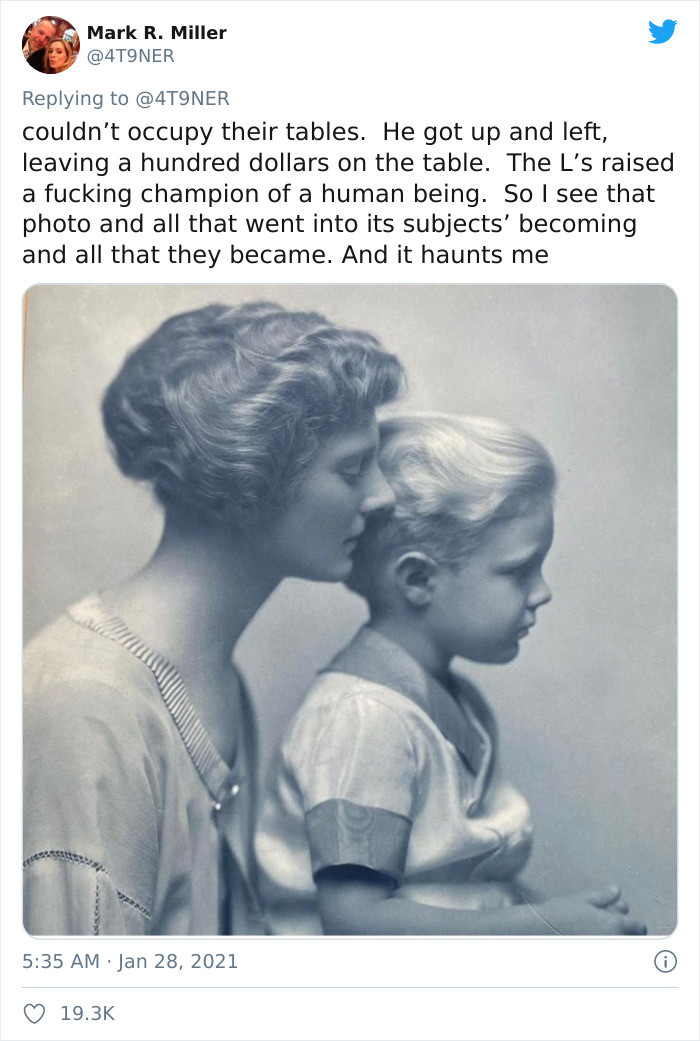 Miller said that the photograph stands for all the challenges Leslie and Lucia had to face, but they came out on top. They thought of a way to have a family; they were economically independent, raised a child who graduated from a respected university, and inspired generations to come. 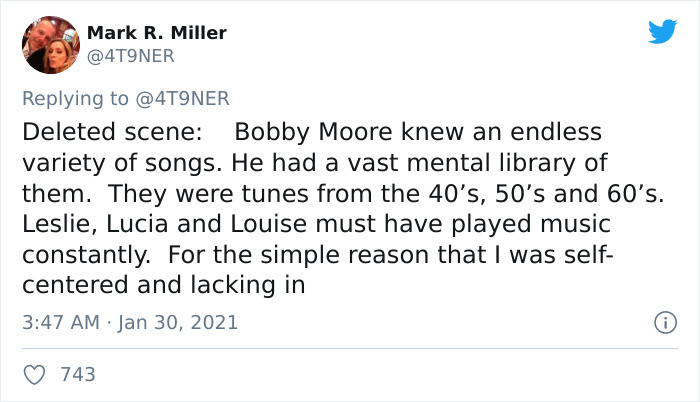 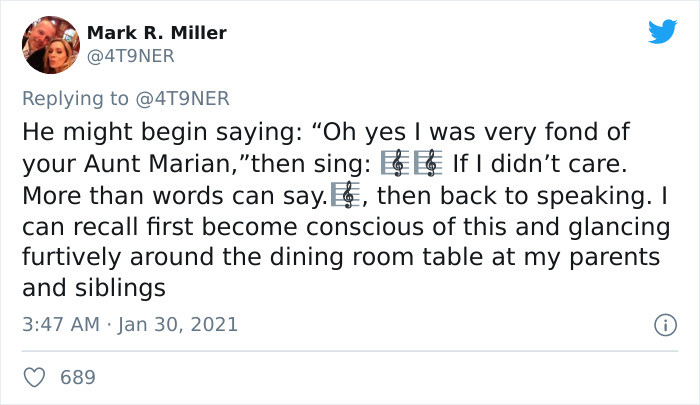 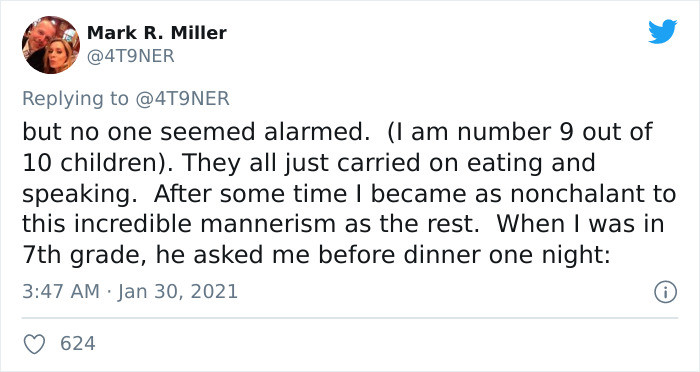 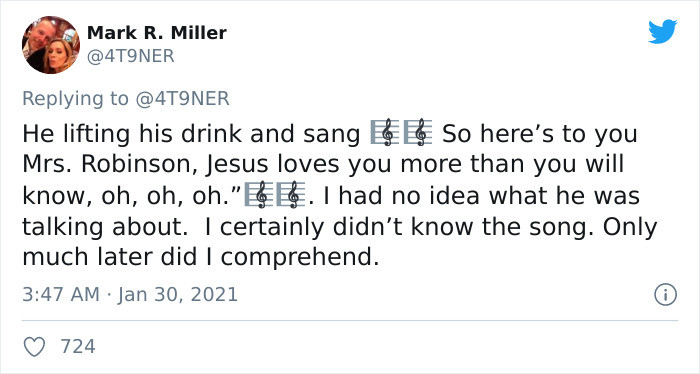 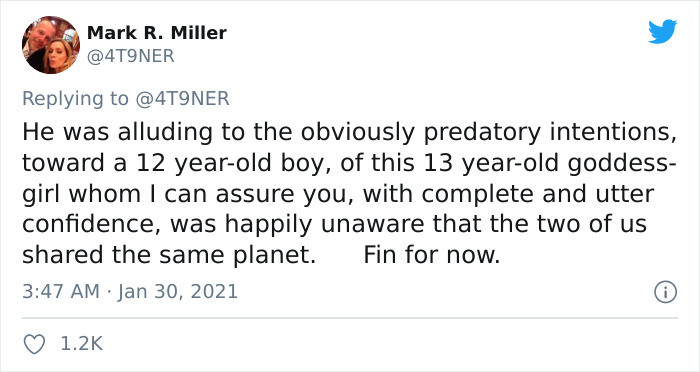 People were fascinated by the story and started sharing their own experiences: 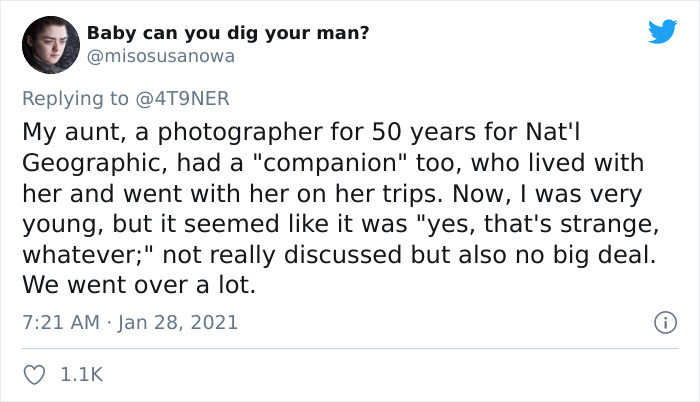 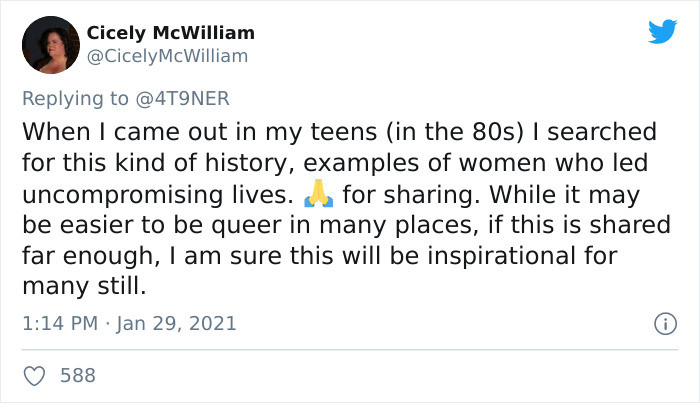 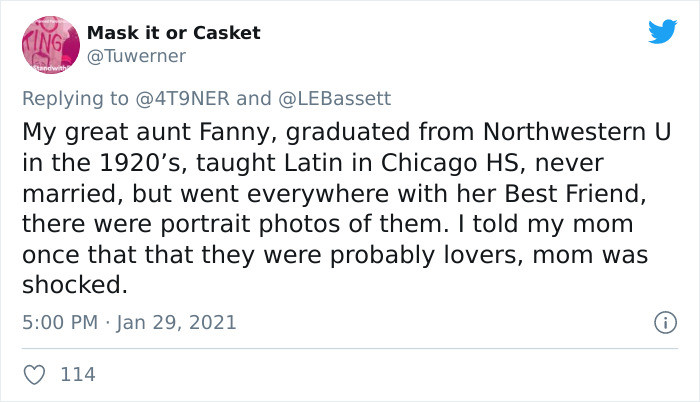 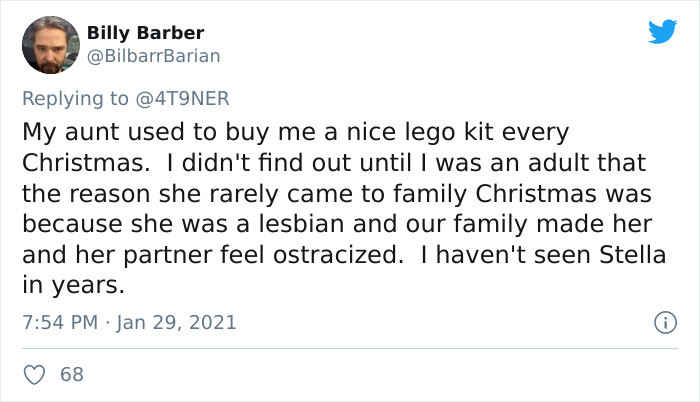