Parents often allow themselves to do some things just because they can, especially if there's no one to keep them in check and let them know that they are being toxic and insane. Behaviors such as these often reflect negatively on a child's upbringing, especially when they're recurrent.

Social media is the best place to shame insane people, and that's exactly what these people decided to do. They got so fed up with their parents' awful behavior that they decided to share whatever they've done with the whole world and basically shame them. Some of these parents are bat sh*t crazy, scroll down and check it out! 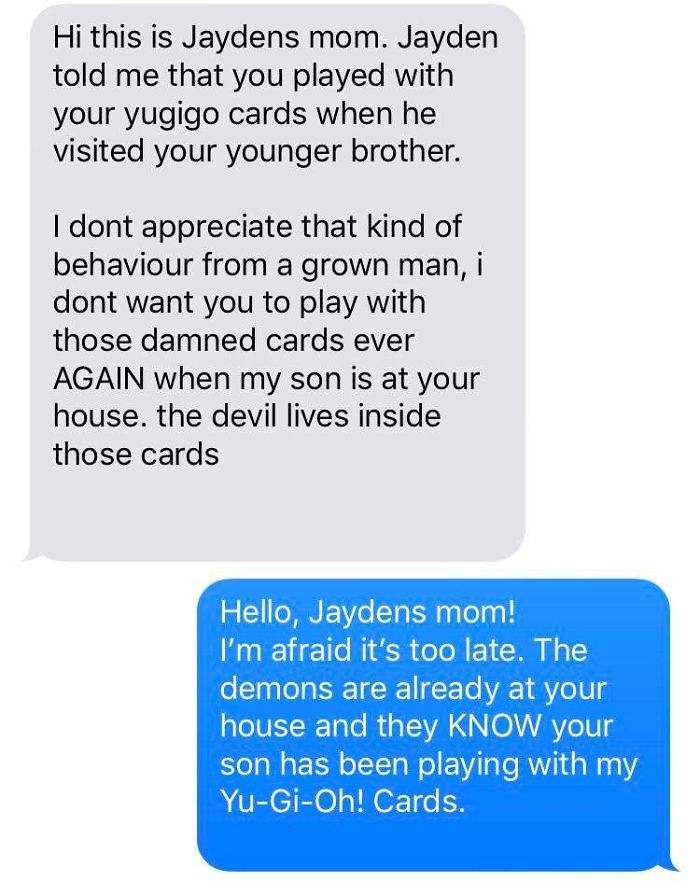 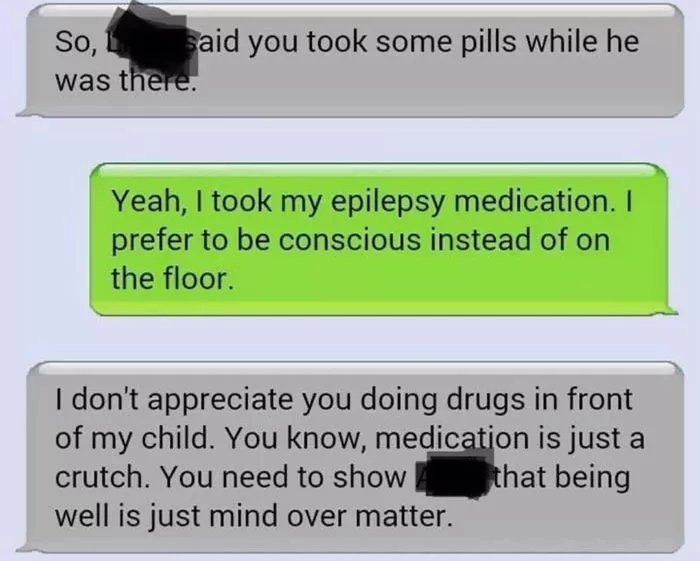 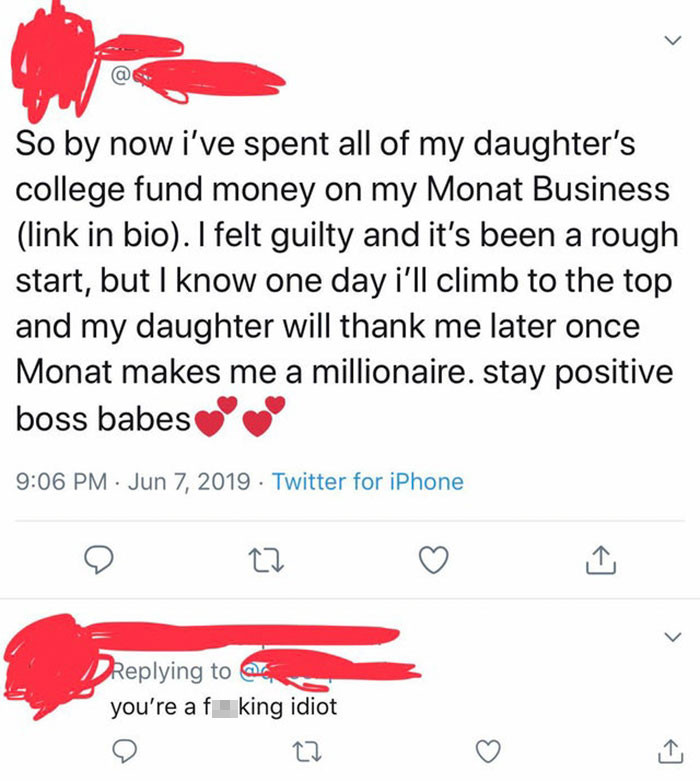 "My Mom Is Putting Up Cameras In My Room Now" 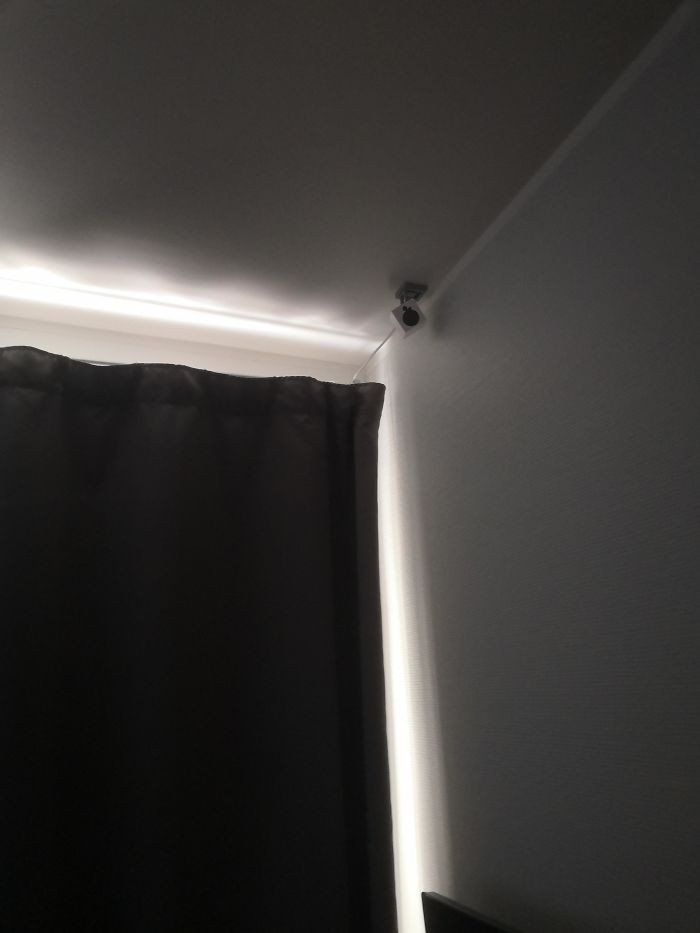 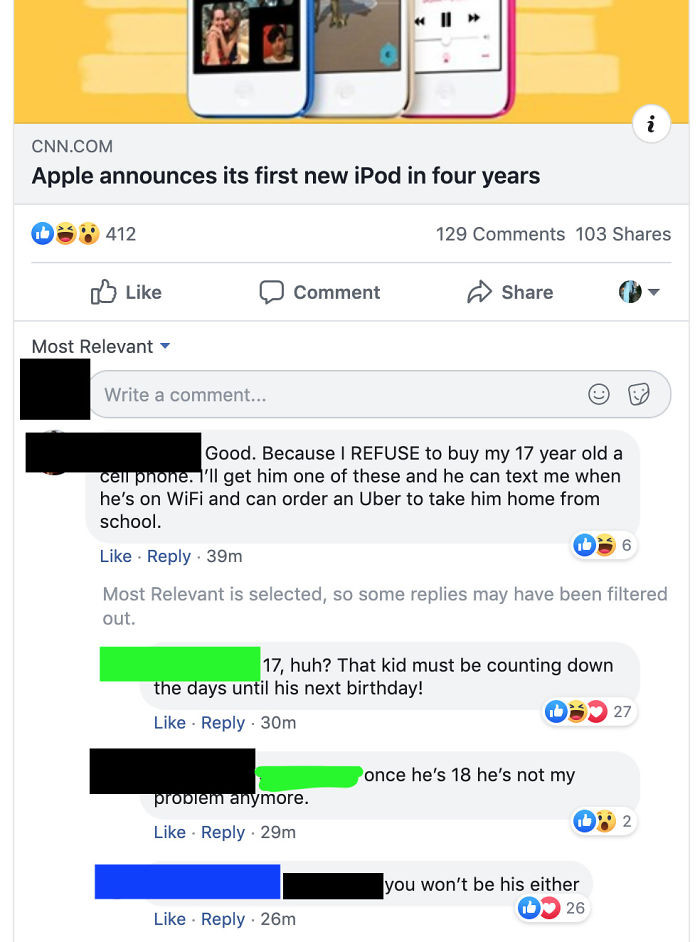 "My Father Tracking Me While I’m On A Date" 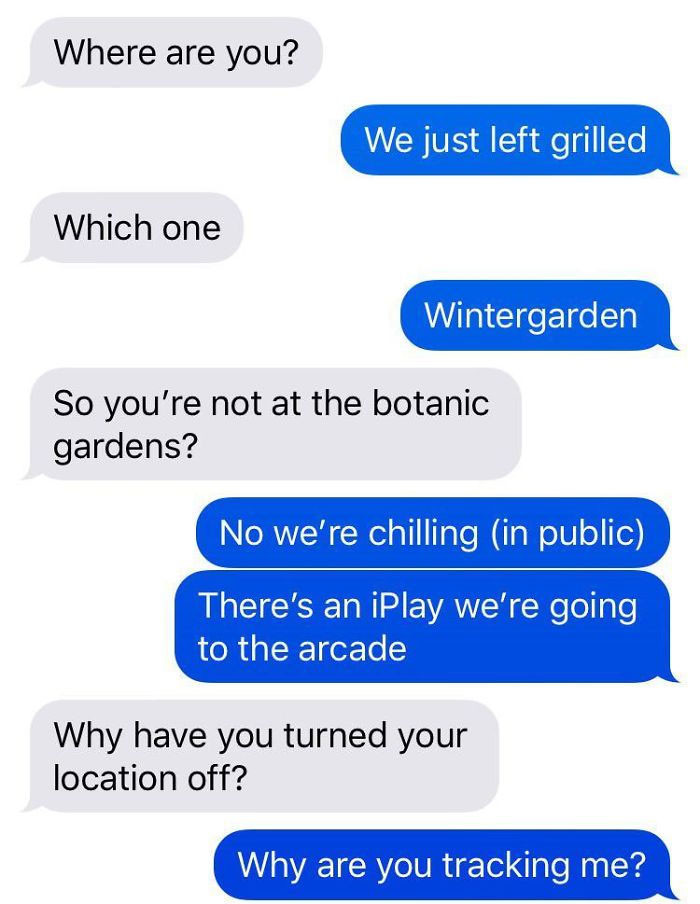 "Mom Makes Son Show Her All Of His Social Media Accounts" 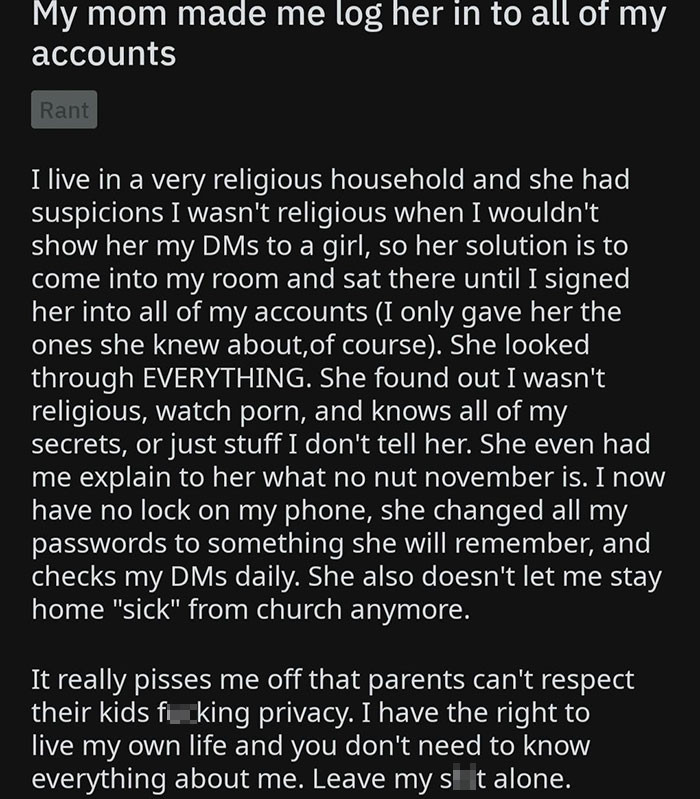 "I Dont Even Know What To Say" 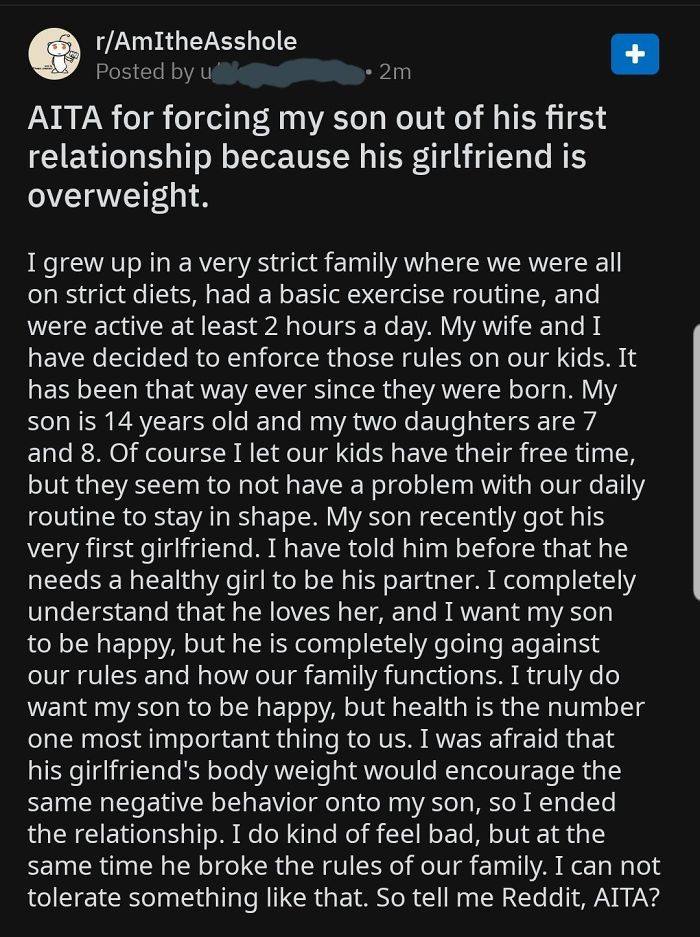 "Shooting A Schools Computer Because Your Daughter Is Talking To Boys..." 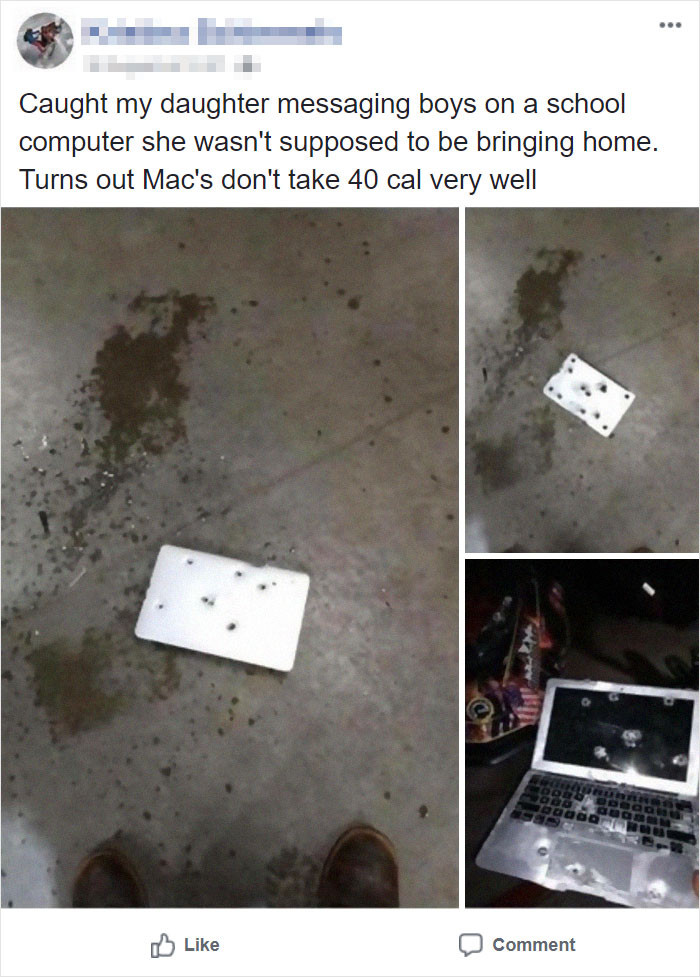 "Mom Just Asked Me For 600$ When I Work A Minimum Wage Job Then Tells Me To Stop Spending?" 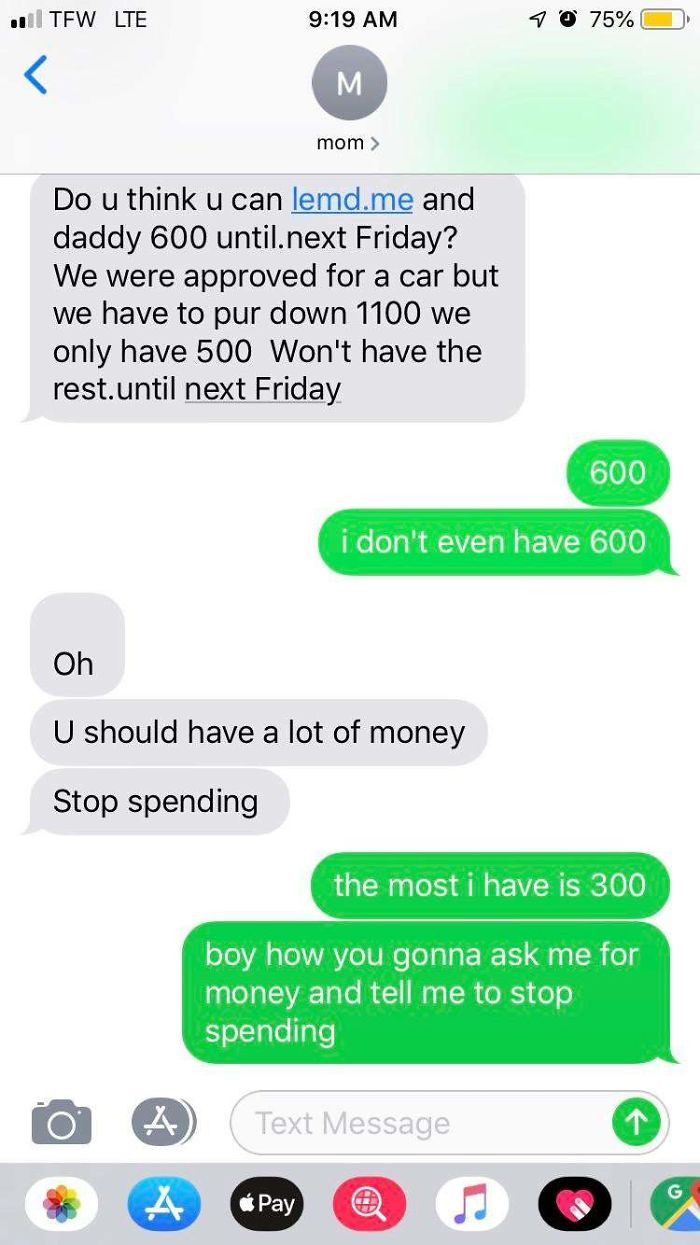 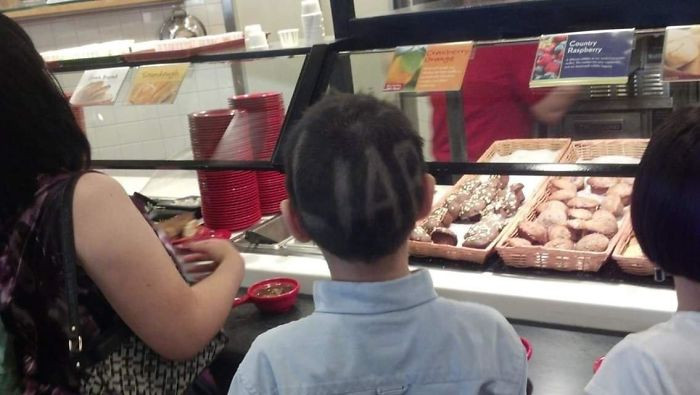 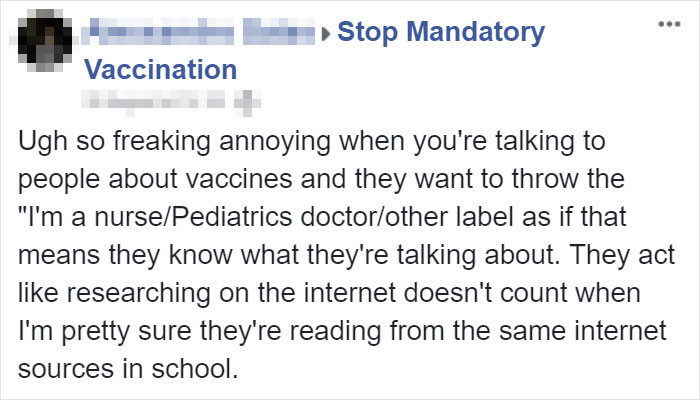 "My Parents Force Me To Update Everything I Do To Them And Verbally Abuse Me If I Don't. They Wonder Where The Depression Came From" 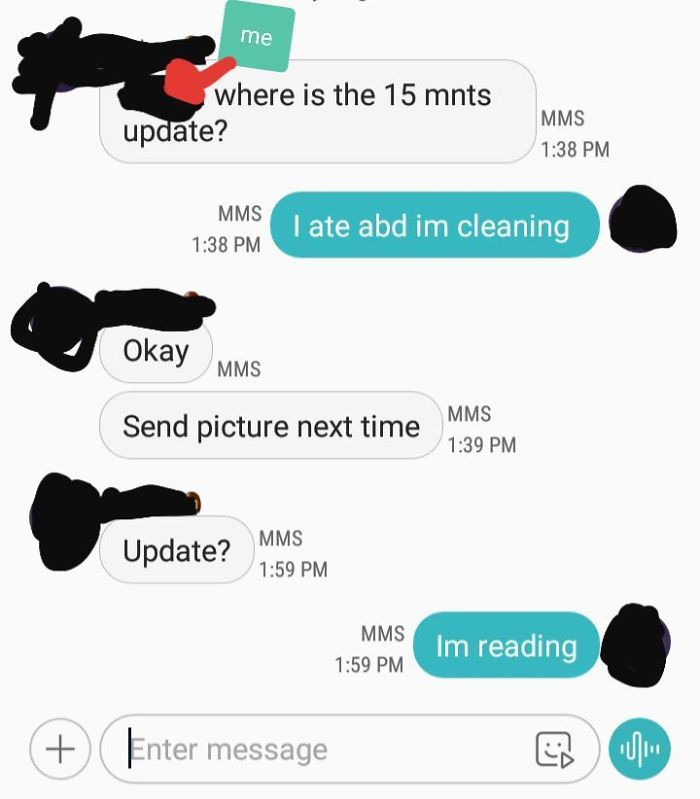 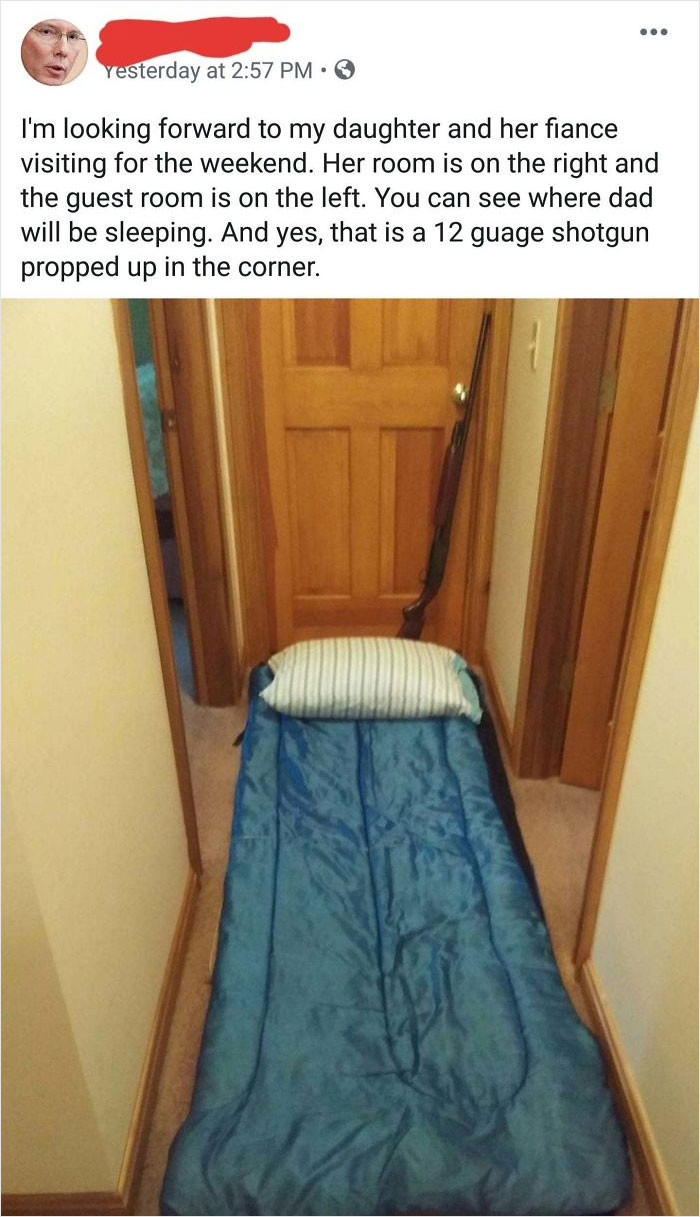 "My Mother, After She Kicked Me Out When She Found Letters My Girlfriend Wrote For Me (We're Both Girls)" 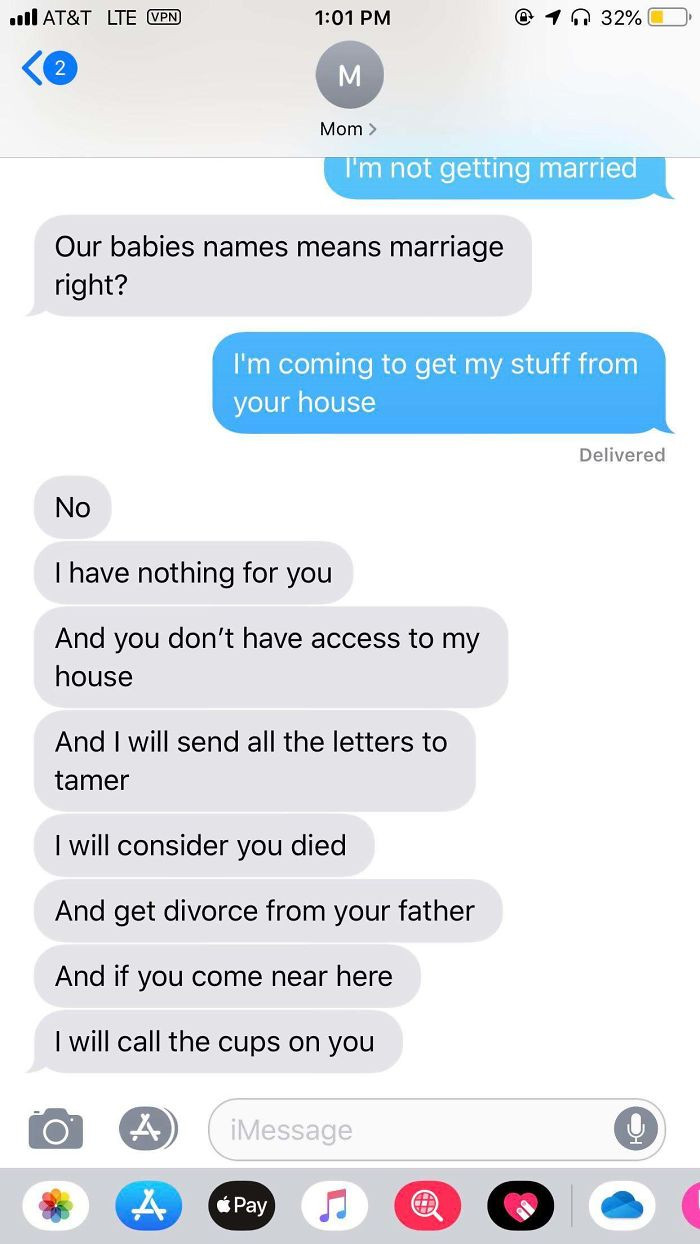 "The Children Deserved Better Than Her Anyways" 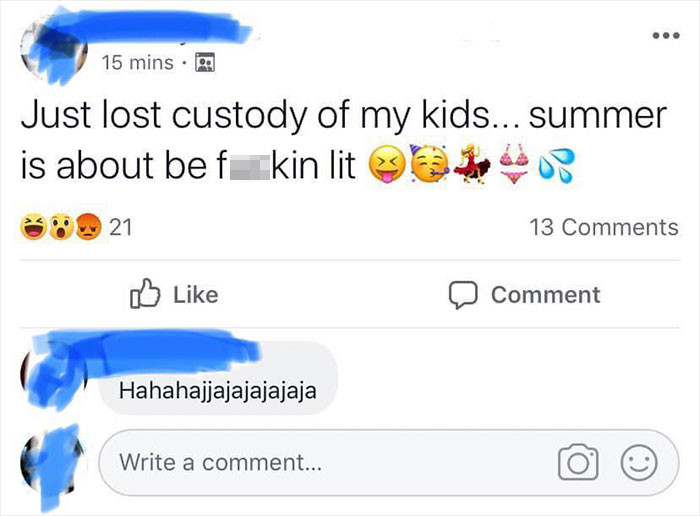 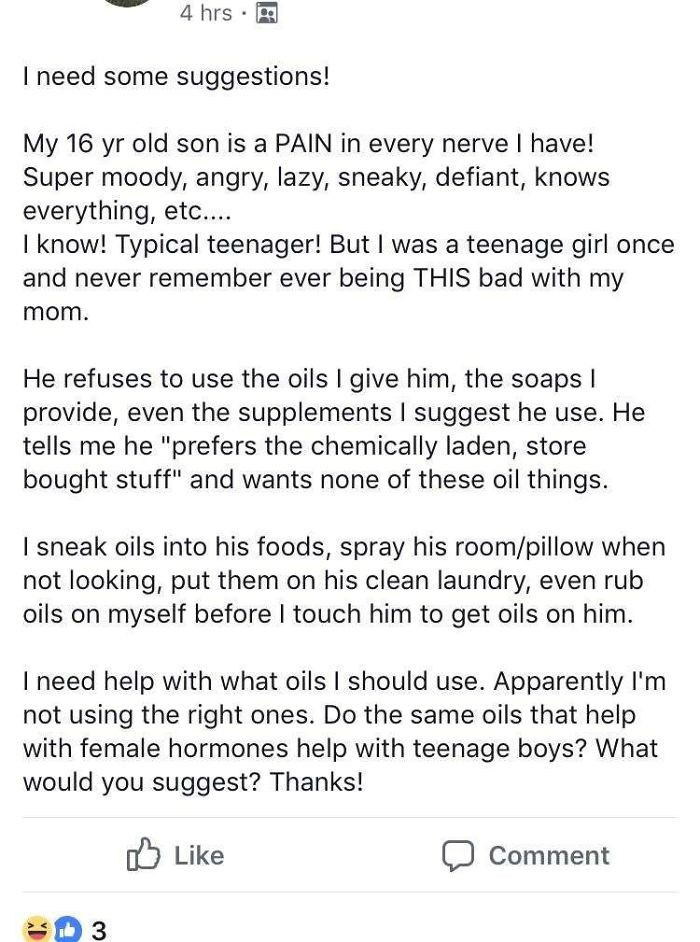 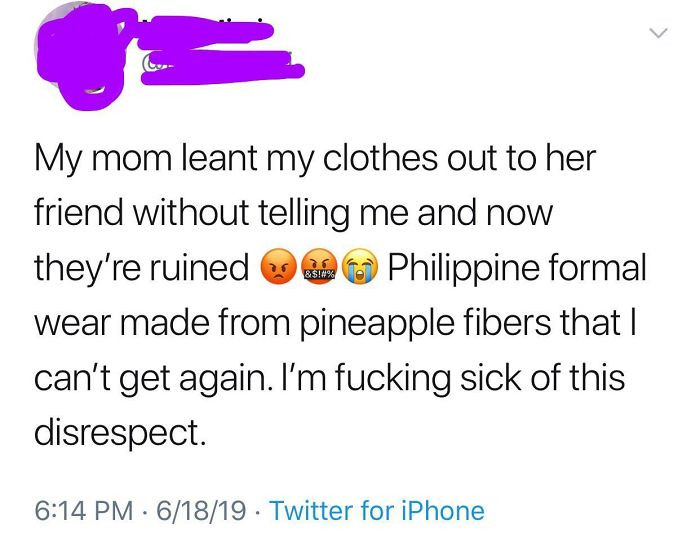 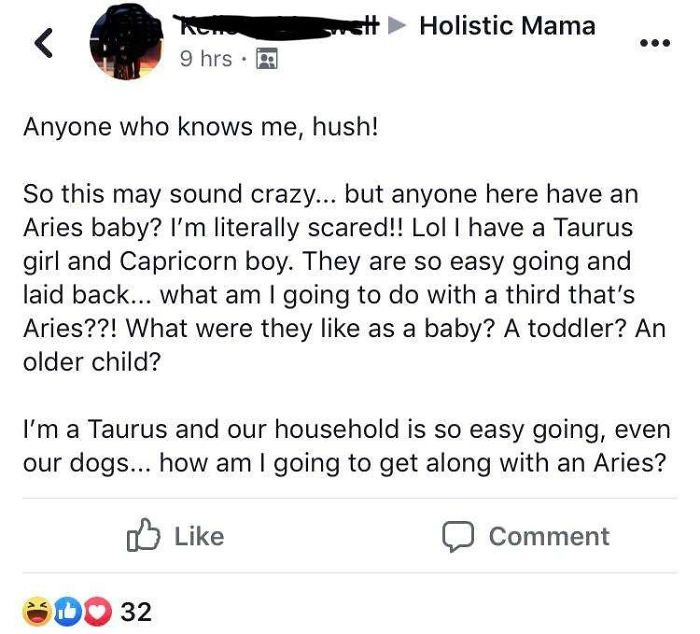 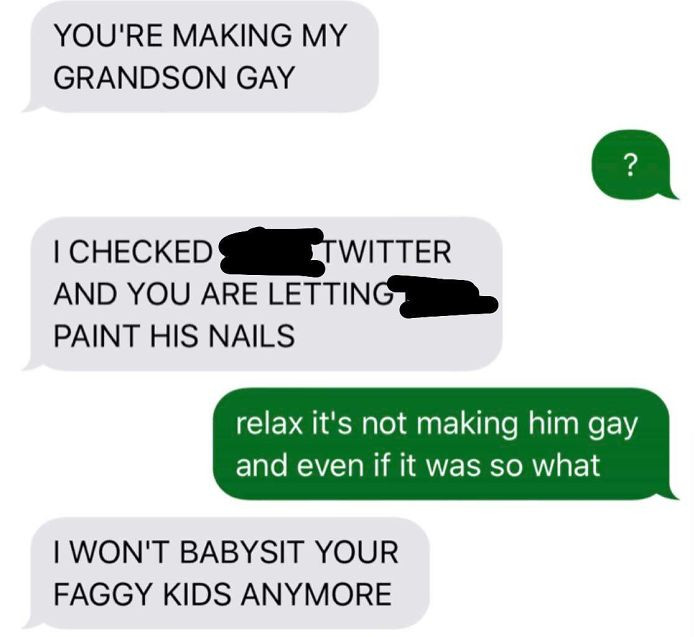 "My Mom Tried Calling Me Multiple Times In Less Than A One Minute And Then Threatened To Not Help Me Fix My AC. (What’s Even Funnier Is That They Live With Me So They Wouldn’t Have Ac Either)" 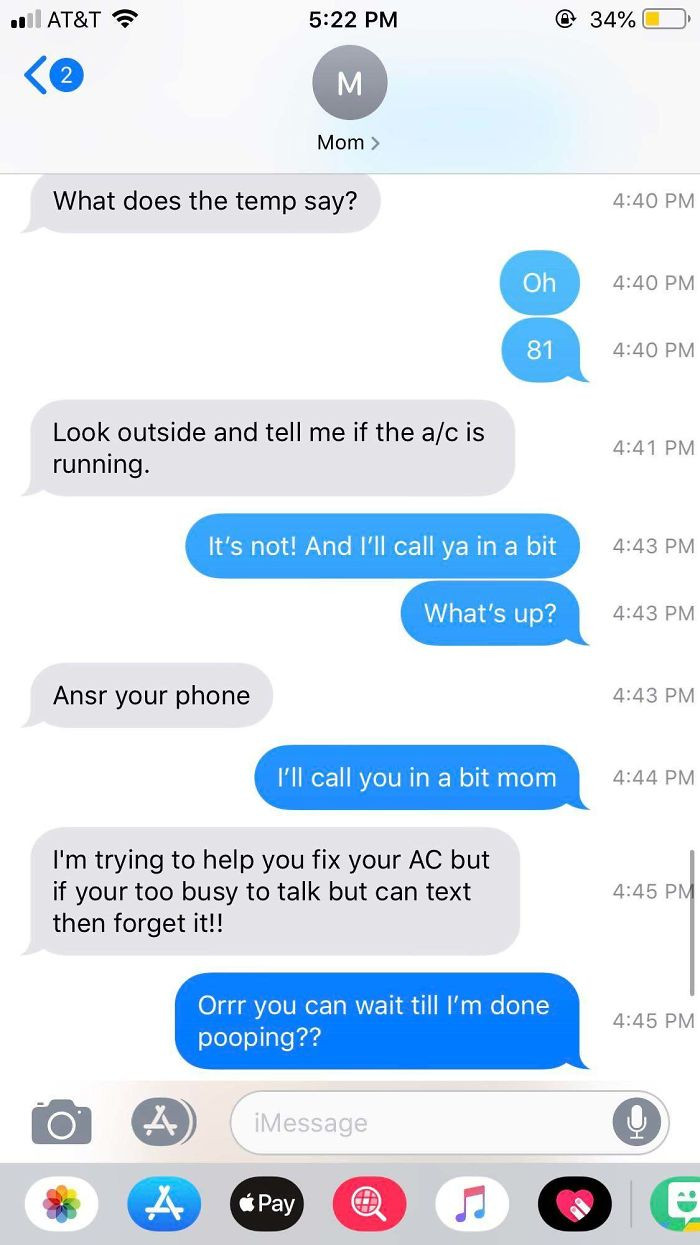 "My Mum Is Abusing Our Brand New Security System" 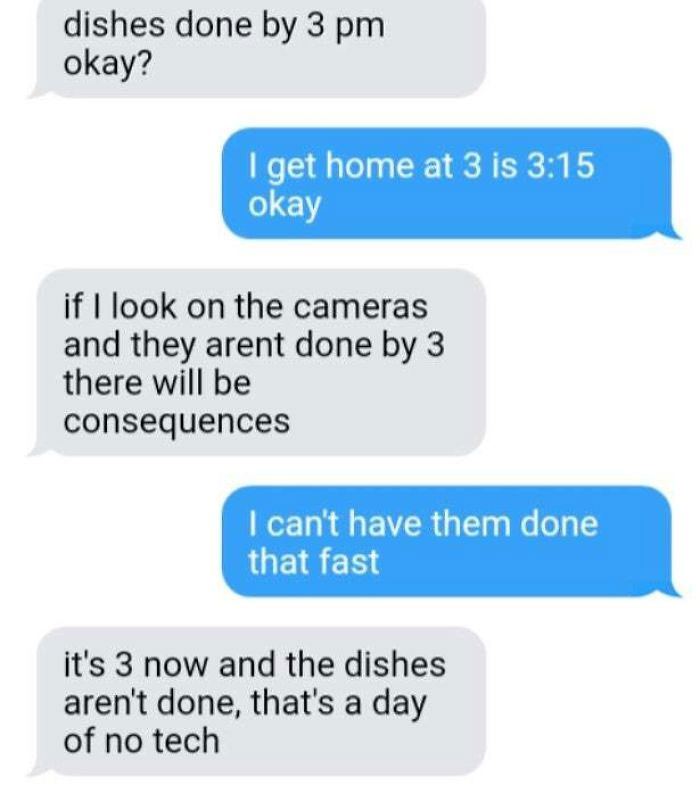 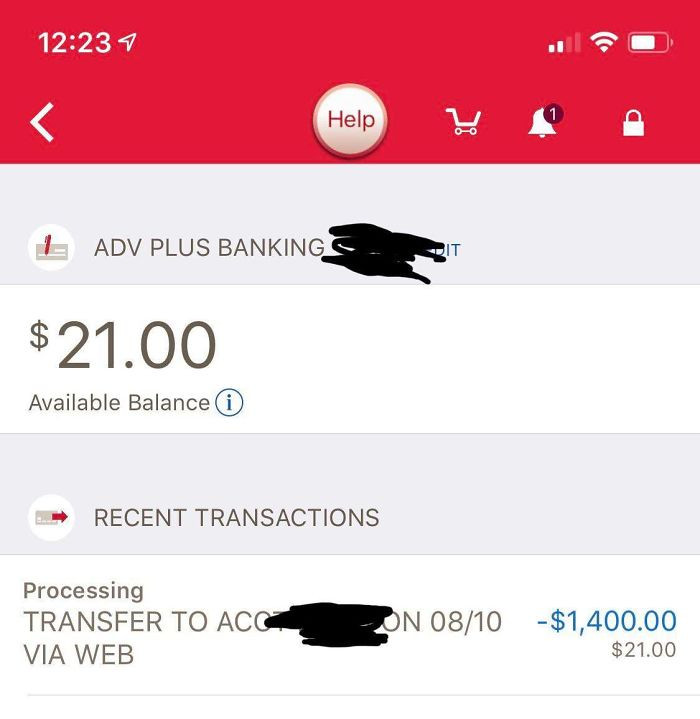 "My Dad Is Sending Me To Boot Camp This Month Because I Didn't Get My Hair Cut The Way He Wanted But He Didn't Tell He How He Wanted It. I Was Sobbing In The Back Off My Work When He Sent Me These Messages" 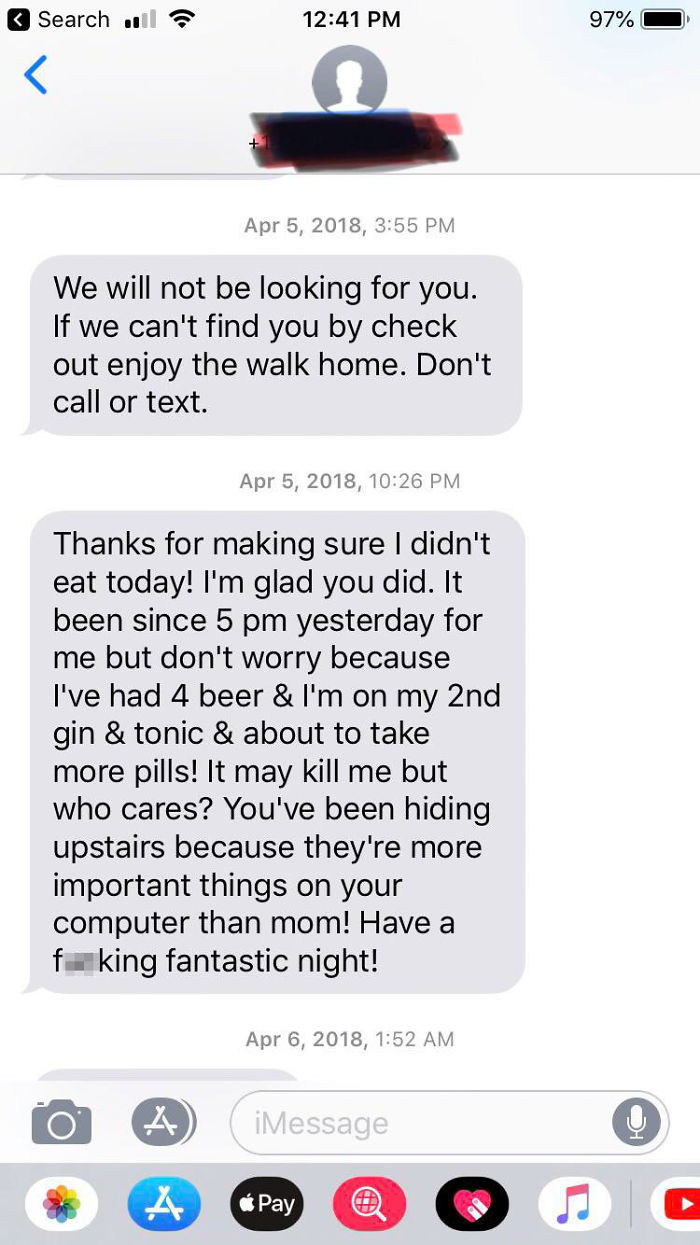 "So I Forgot To Do One Thing While I Was Rushed To Get Out The Door, They Are Apparently Charging Me Money? Also The Second Charge Is Literally Made Up. So She’s Piling On Debt Charges For Things I’m Not Doing Now, And If I Don’t Pay Her I’m Screwed. Feels Like 1700’s British Debt" 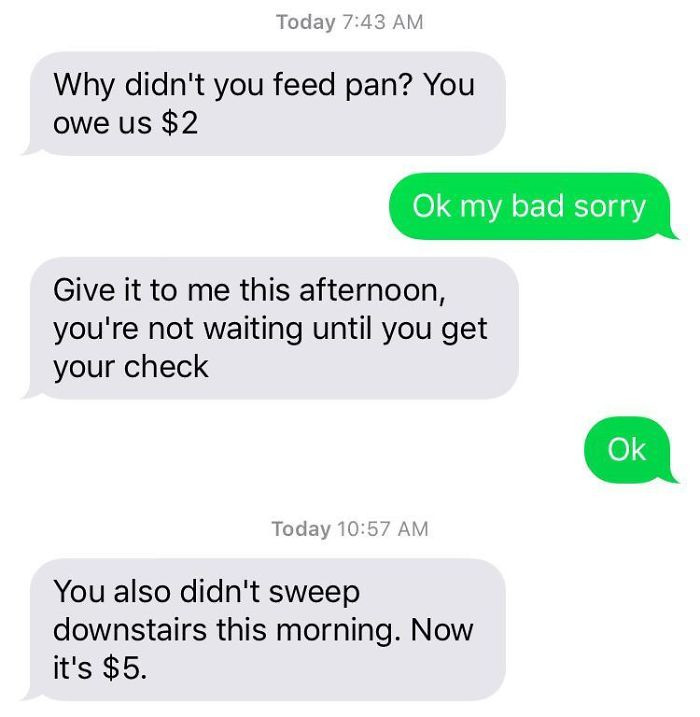 "That Guy That Had His Parents Put Up Cameras? Heres Mine. There Are More" 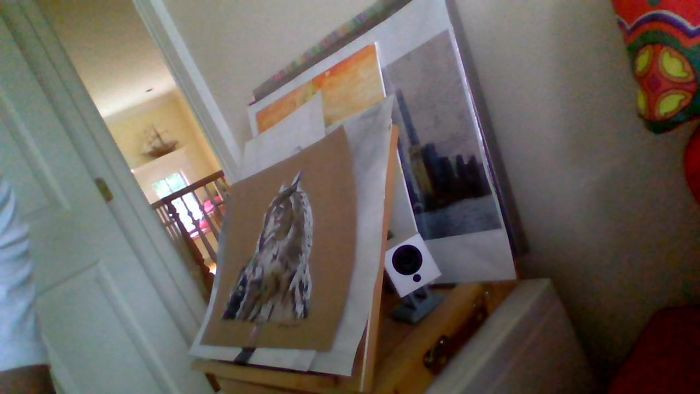 "She's A Good Mom She Just Has Her Moments" 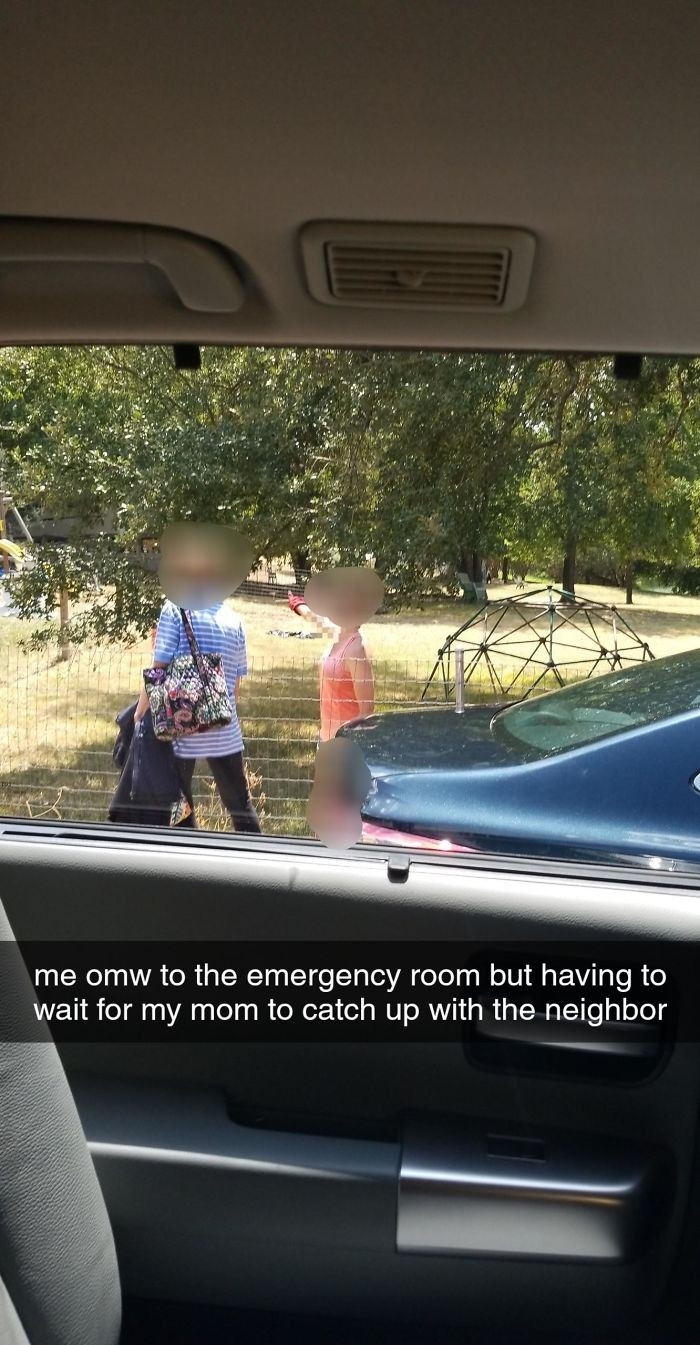