The 1964 Disney classic, Mary Poppins, has most definitely been considered a beloved classic spanning multiple generations. Few of us could say we can't recall watching the musical movie as children. In fact, Mary Poppins as character is quite frankly one of the sweetest, most endearing, child-loving, fictional characters of all time.

The musical movie has long-since been considered a masterpiece and the songs featured in the film have certainly stood the test of time. Almost anyone today could still easily sing a few lines from "Supercalifragilisticexpialidocious," and "A Spoonful of Sugar..." (helps the medicine go down!) Unfortunately, despite the 2018 "Mary Poppins Returns" reminding us all how much we seriously love this character and story, Mary Poppins has not managed to escape controversy.

If you haven't heard about it yet, you might find yourself surprised, but a controversy has erupted over whether or not the Chimney Sweep scene in Mary Poppins is racist. 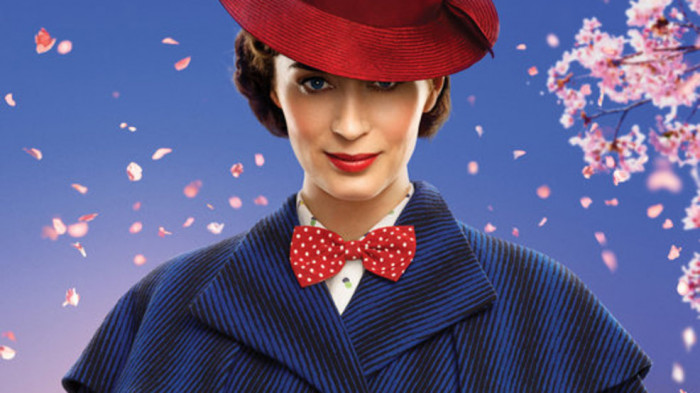 Where did this controversy erupt from?

It all began when Professor Daniel Pollack-Pelzner, an English and gender studies professor at Oregon’s Linfield College, wrote an article published in the New York Times entitled "Mary Poppins and a Nanny’s Shameful Flirting With Blackface." In his article he brings us to the original movie's scene where Mary and Bert bring Jane and Michael on a musical tour of London's rooftops. Tagging along are Bert's chimney sweep friends and everyone, Mary and kids included, is covered in soot. At one point, Mary attempts to wipe soot off of her face but when she only makes it worse, she shrugs it off and adds more soot to her nose and cheeks on purpose.

So what is Pollack-Pelzner's argument? He believes the scene is attempting to draw a humorous comparison between the chimney sweeps’ blackened faces and racial caricatures, such as those seen in black minstrel shows, also known as "Black Face."

In an expert from his article, Pollack-Pelzner writes:

The 1964 film replays this racial panic in a farcical key. When the dark figures of the chimney sweeps step in time on a roof, a naval buffoon, Admiral Boom, shouts, 'We’re being attacked by Hottentots!' and orders his cannon to be fired at the 'cheeky devils.'

We’re in on the joke, such as it is: These aren’t really black Africans; they’re grinning white dancers in blackface. It’s a parody of black menace; it’s even posted on a white nationalist website as evidence of the film’s racial hierarchy. And it’s not only fools like the Admiral who invoke this language.

Blackface minstrelsy, in fact, could be said to be part of Disney’s origin story ... Disney has long evoked minstrelsy for its topsy-turvy entertainments — a nanny blacking up, chimney sweeps mocking the upper classes, grinning lamplighters turning work into song. 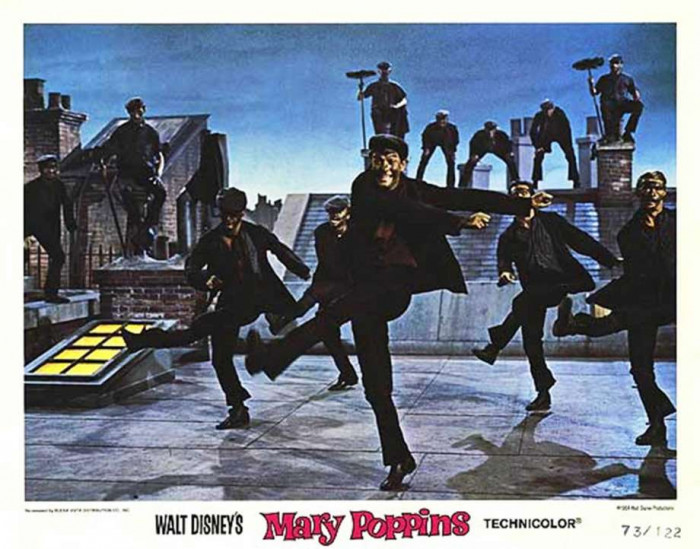 Pollack-Pelzner's message did not resonate well with the bulk majority of Internet users and many lashed out towards him. In response, he shared a social media update:

The chief reason I wrote this article was the hope that a Disney exec would read it, take another look at the forthcoming Dumbo remake, and ask if there was anything just a little bit racist they might want to rethink before it hits the big screen. Here’s one thing I’ve learned about the alt-right, after I wrote this article and received a zillion hate messages in response: they sure like Mary Poppins!

It would seem that while the article author's intentions were well-meant, the bulk majority of people simply aren't buying his narrative. What do you think? 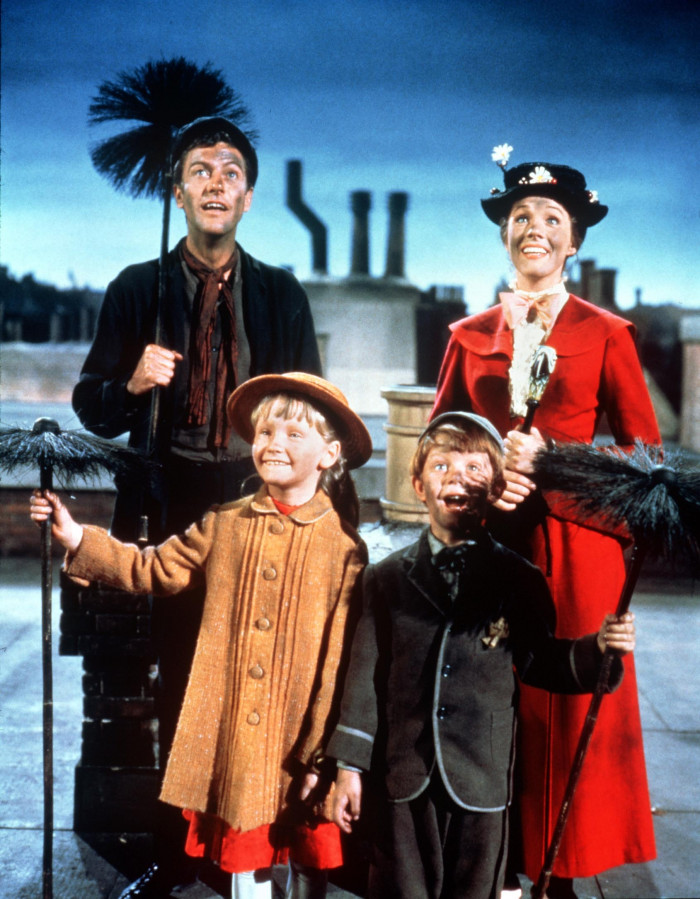