Talented photo-shop artist, Andhika Muksin, has been fascinated with Disney for as long as he can remember. His passion is photo-shopping Disney princesses into celebrity photos, but recently he has been changing things up.

Instead of just inserting the princesses into reality, Andhika has decided to bring reality into their lives. How, you say? By replacing their usual surroundings and glam lifestyles with the very things that fill our own mundane lives.

"My history with Disney goes way back," said Andhika. "It all started with a VHS tape of Alice in Wonderland I received as a birthday gift when I was about 5 or 6. I was obsessed with it. I would watch it almost every single day after school. Not long after that, the Disney Renaissance era started, the obsession became a bit out of control and cemented my status as a Disney fanboy."

He went on to explain, "I think that Disney characters blend into our everyday lives so well because lots of people, including myself, grew up with them. These characters are constantly revitalized through wide arrays of innovations. From Broadways, Disneyland rides, merchandise, and now Live Action remakes. These things brought them to iconic status. So I guess they blend so well with our everyday life because they are so well known."

Scroll down to have a look through some of Andhika's best work! 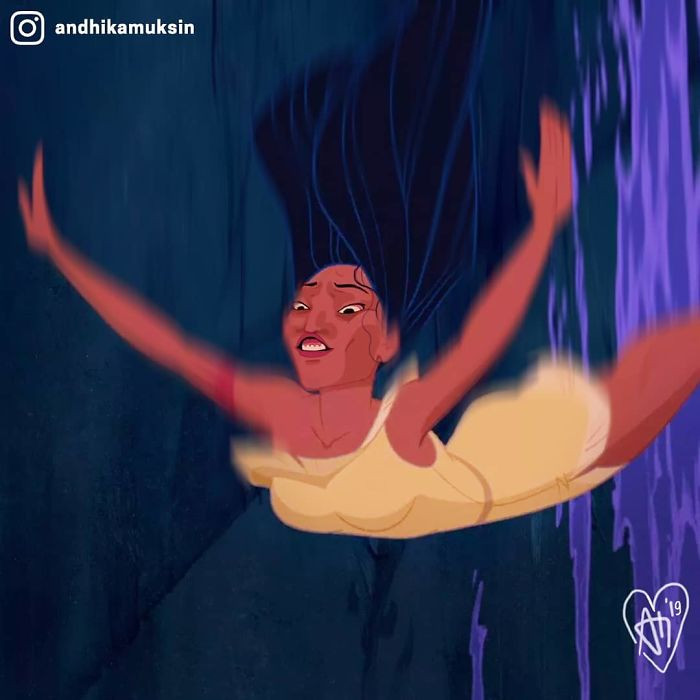 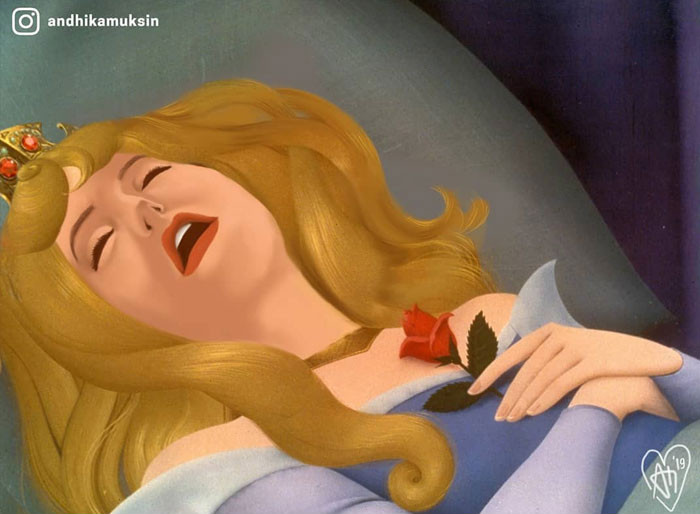 #3 She Just Wants To Be Part Of Your World 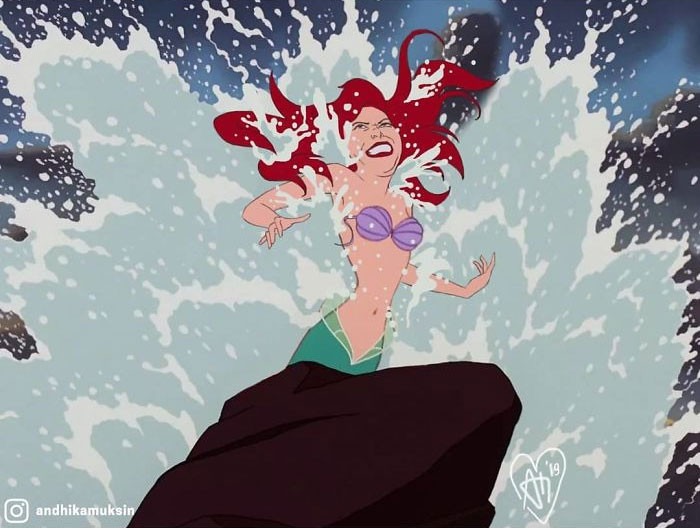 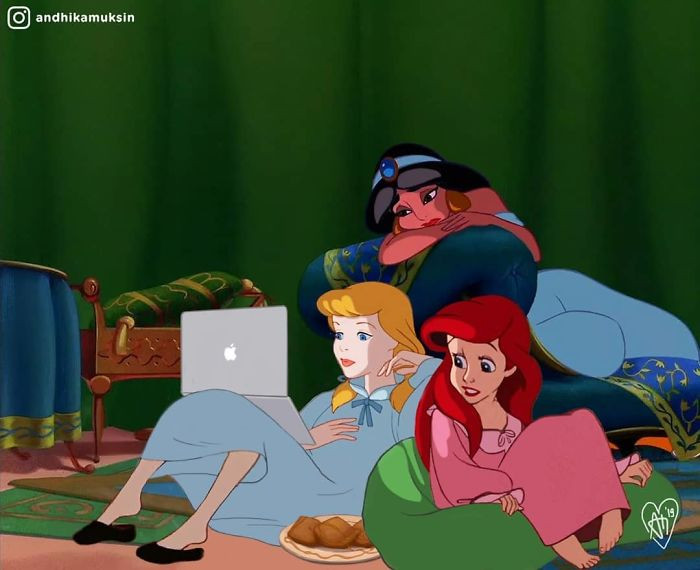 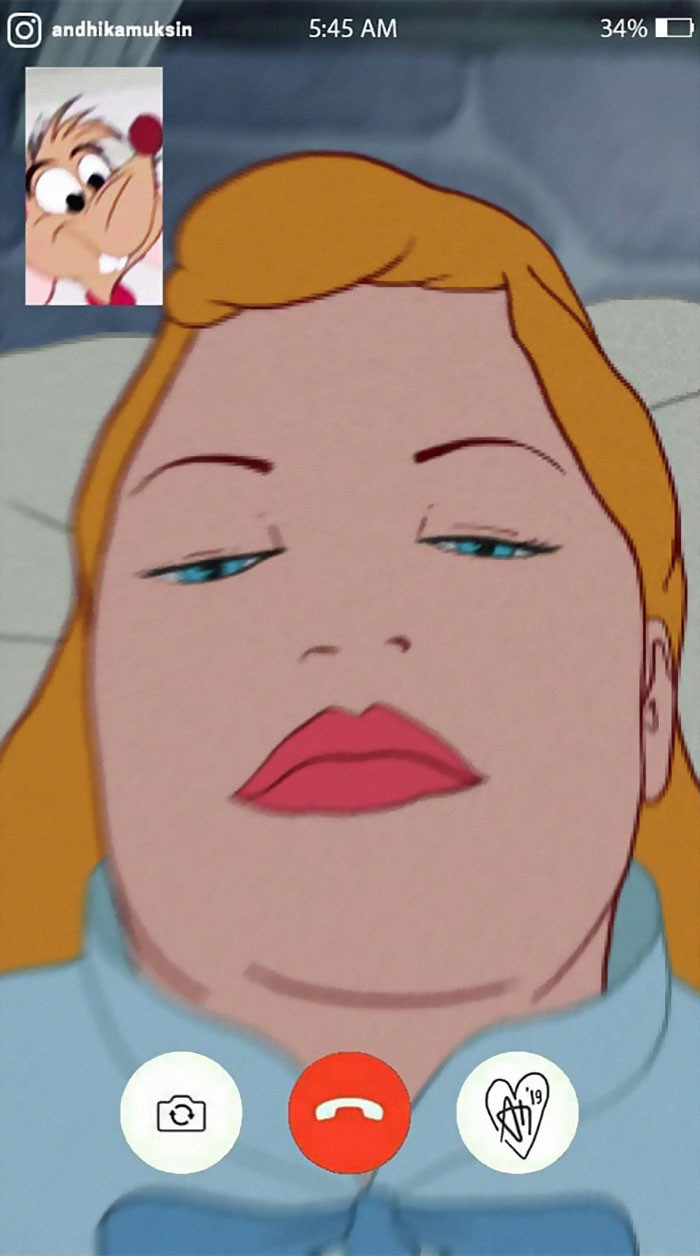 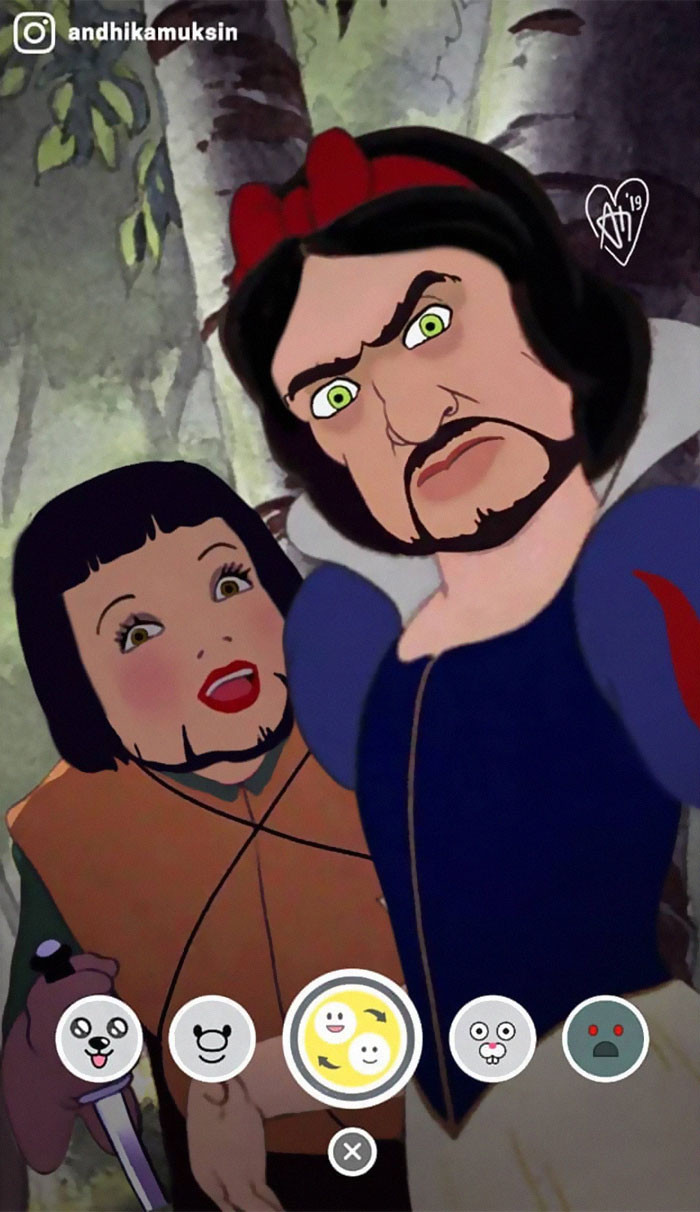 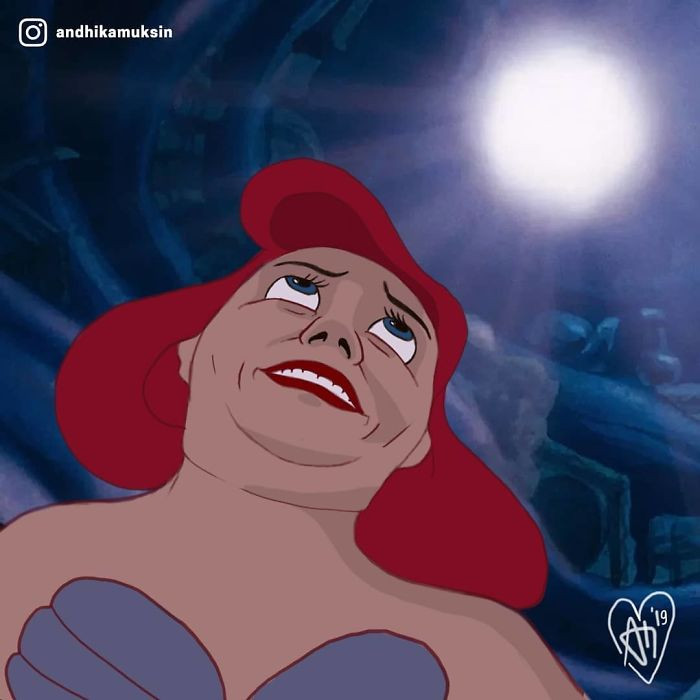 #8 Holding Your Breath From Ursula's Lair Got You Like 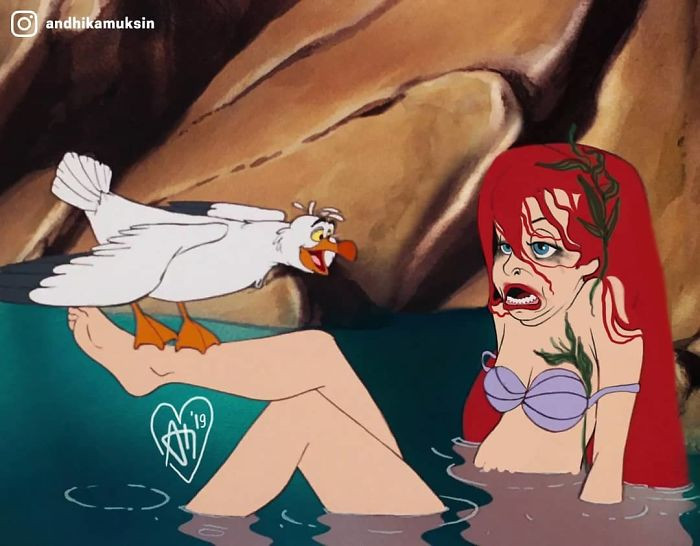 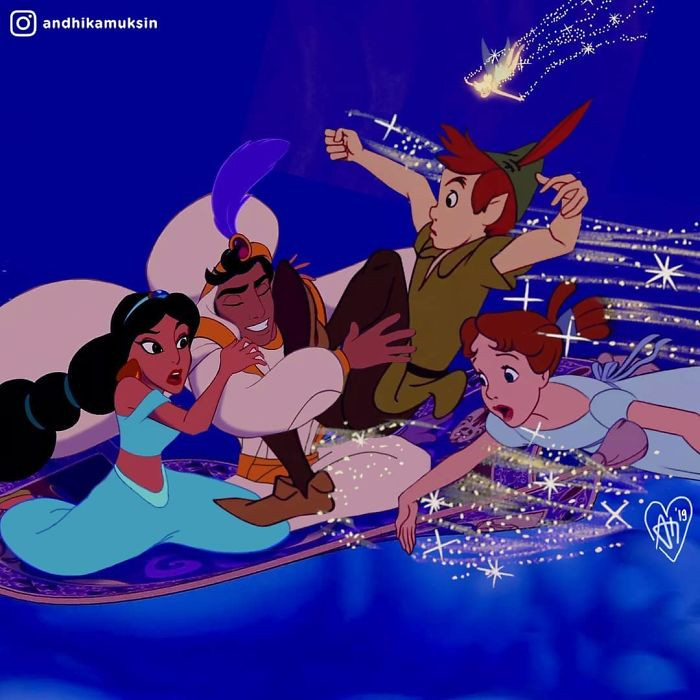 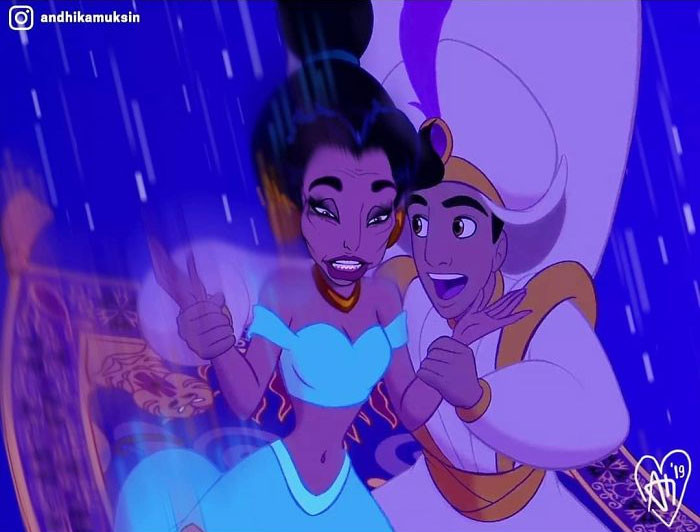 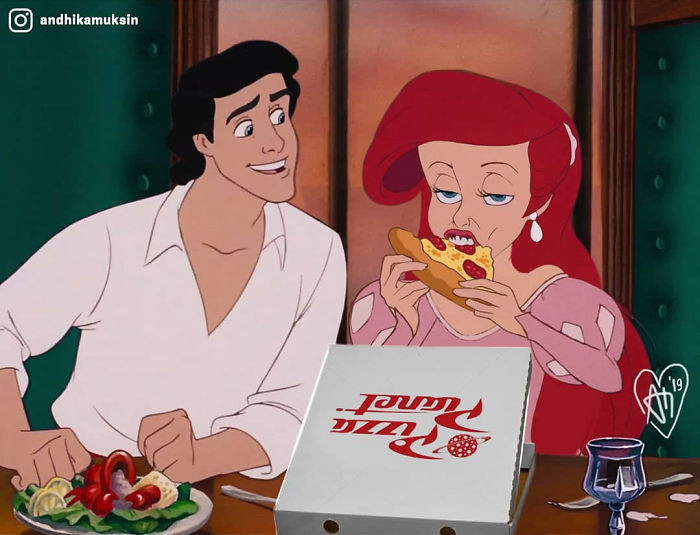 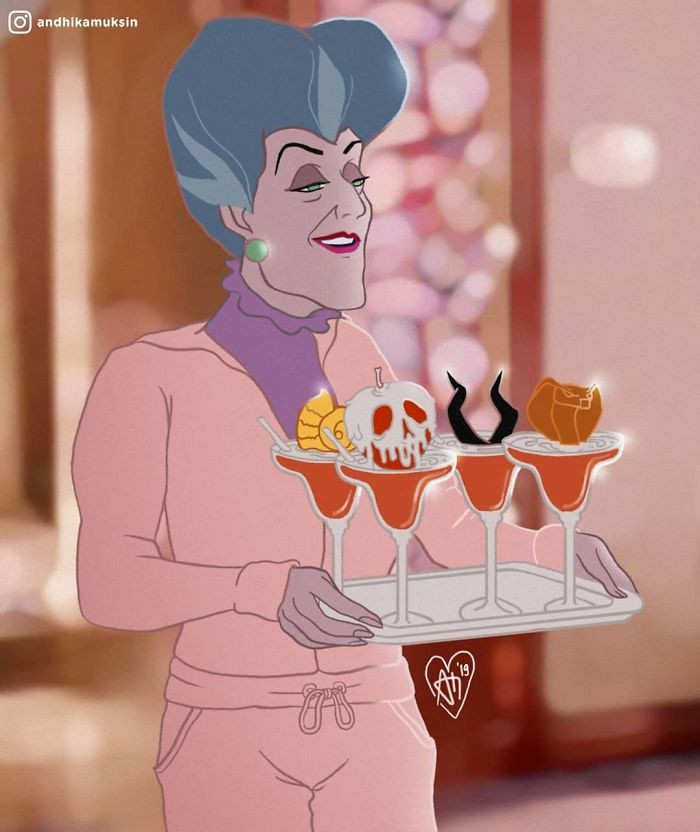 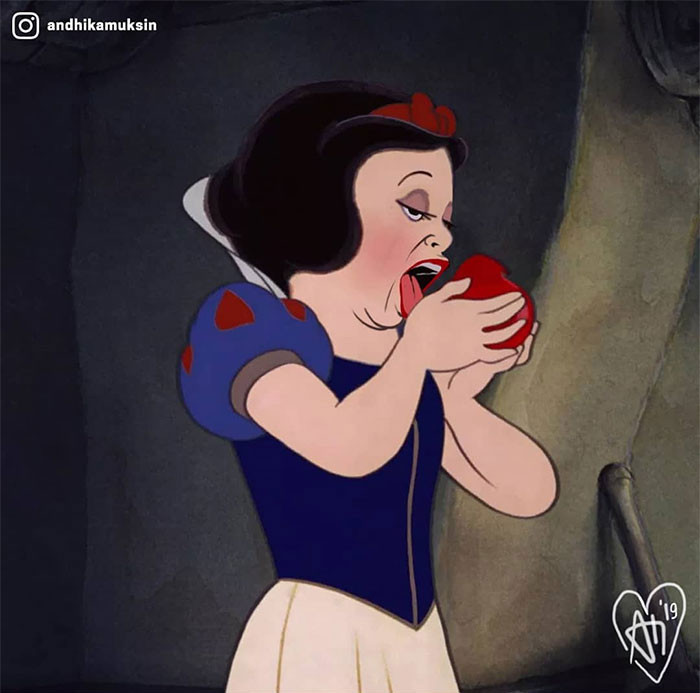 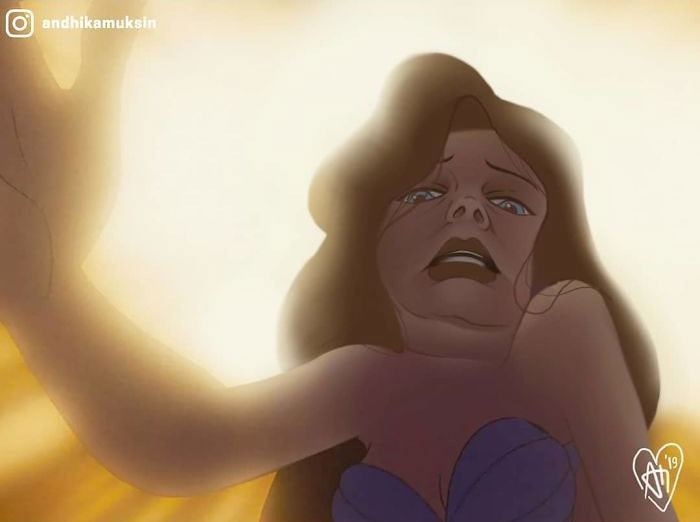 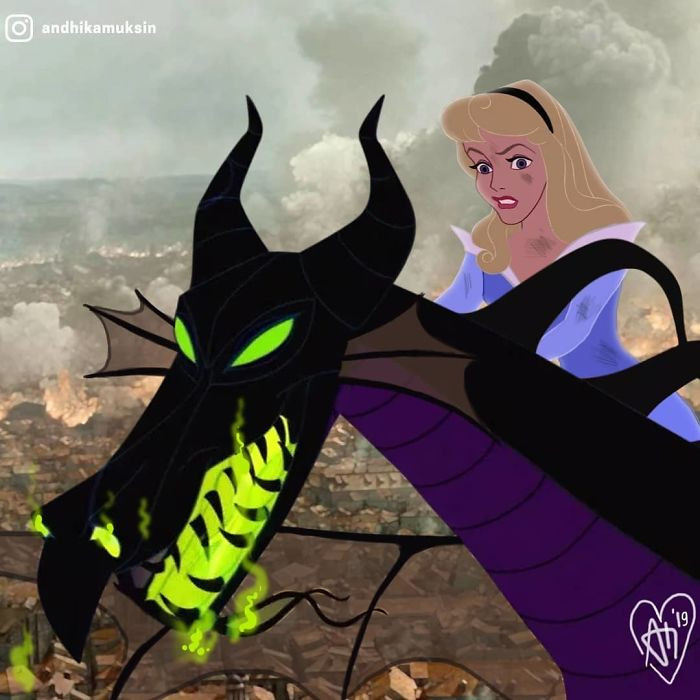 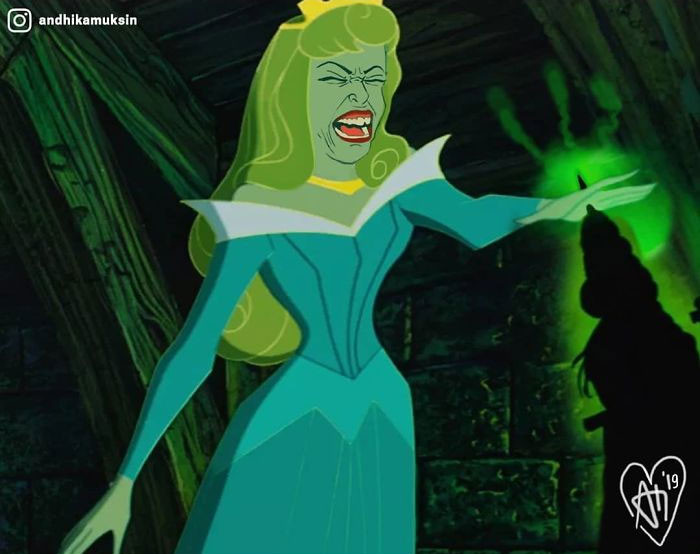 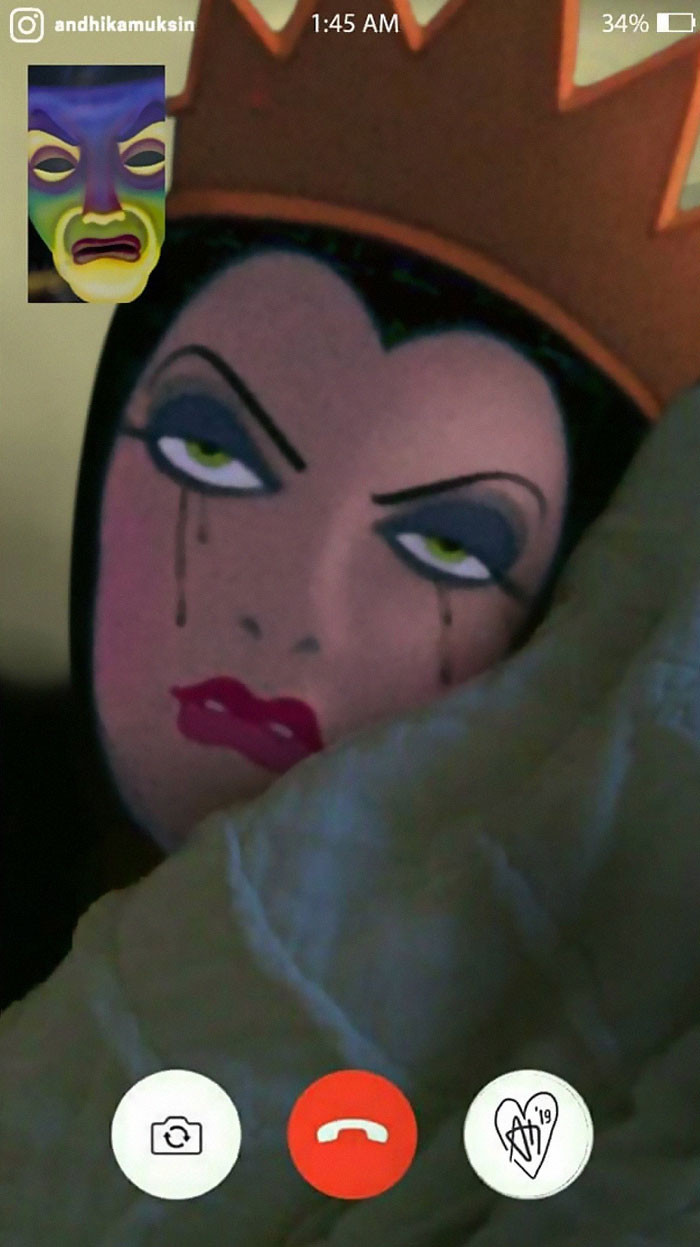