I don't know if you've ever pondered the romantic potential of the male Disney love interests in your beloved childhood classic, animated tales but it certainly wouldn't have been unheard of to do so. What is a little unusual, however, is looking at them from the rebound perspective.

We've all heard the pros and cons of rushing into a romantic fling right after a break-up, it's called the rebound and it rarely ever lasts. So what's the rebound value of the Men of Disney? Let's take a look, from least qualified to be your romantic rebound to most qualified. Because why not?

The Beast (Beauty and The Beast)

Definitively the worst possible Disney dude you could rebound with is The Beast. Not only does he have absolutely terrible table manners, but he is rude and possessive. He's practically a classic narcissist, but anyone who would want to turn this overgrown, hairy man-child into a respectable citizen, would definitely need to be a live-in girlfriend who may or may not be susceptible to Stockholm Syndrome. 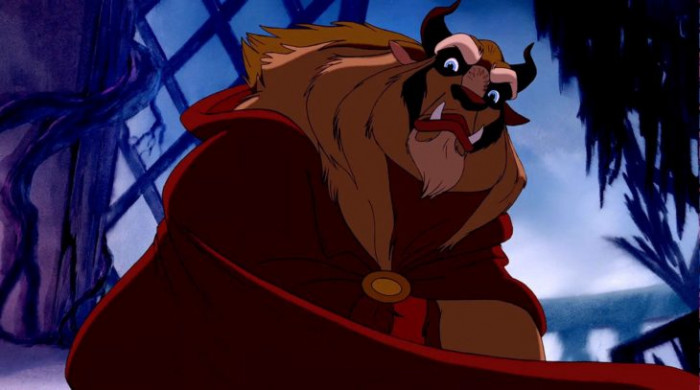 Rebounds aren't even meant to last, you're supposed to utilize this time to get over your heartbreak. Prince Charming and his whole royal family is looking to wife-up and start popping out royal heirs. Trust me, you're not ready for that if you're trying to forget the last guy you're still sobbing or fuming over. 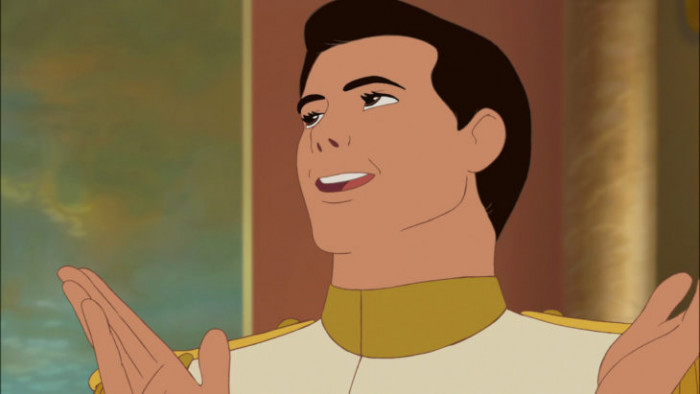 Prince Florian does not quite grasp what a woman is looking for. For example, Snow White was merely chilling by the well, crooning away her worries when he fell madly in love. Are you prepared for that fresh out a relationship? No way. 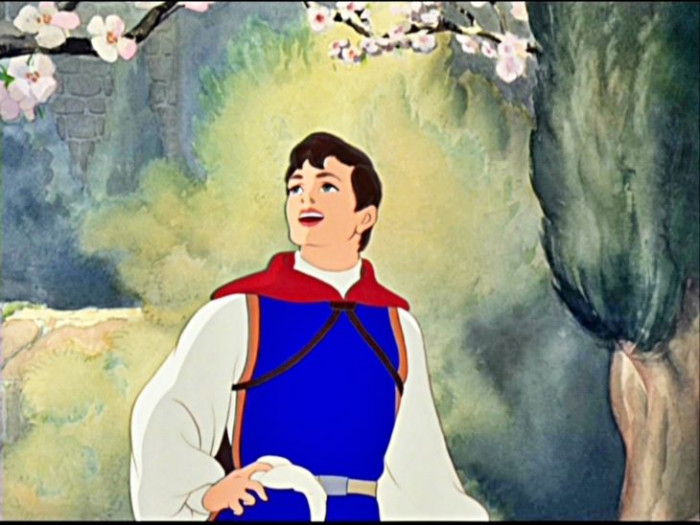 Clearly, Shang is a work-a-holic with daddy issues. But he is sassy and some think he might be a little bi-curious. Weigh your pros and cons. 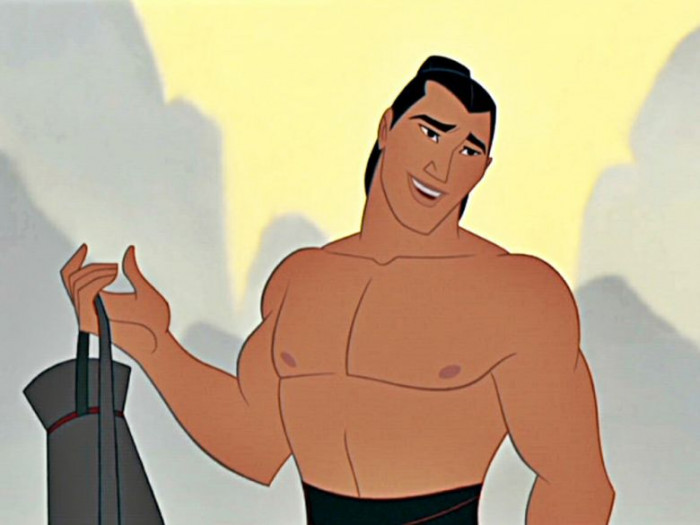 Kristoff seems so lovable but he comes paired with a reindeer, and unless you want to fight for attention with a giant, smelly reindeer, don't even bother. 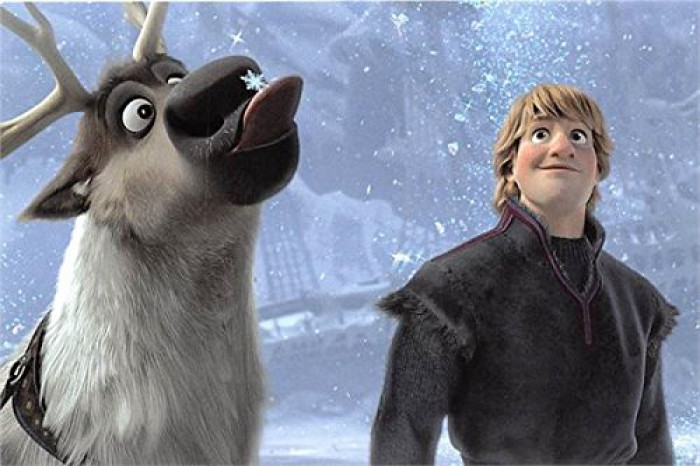 Prince Eric is definitely not a bad choice for a rebound fling. He's totally adorable and he has some highly adorable date ideas! However, we're not super-duper sure he's super-duper smart because he's totally hung up on a girl he saw for like 2 seconds and couldn't connect the dots when he saw her again. 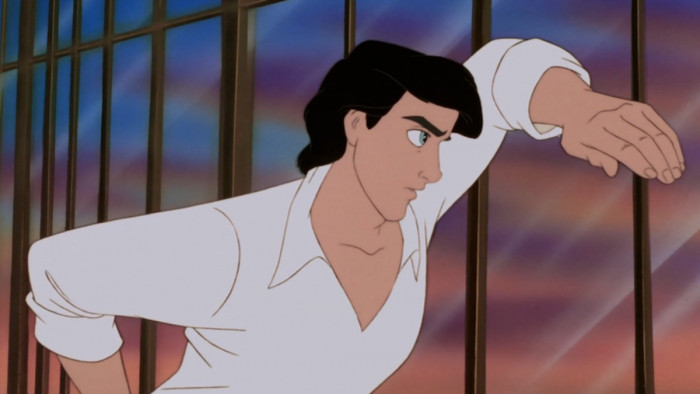 He's hunky and he can definitely dance. Even better? He's pretty darn brave. He might be a little possessive, though. Weigh your pros and cons. 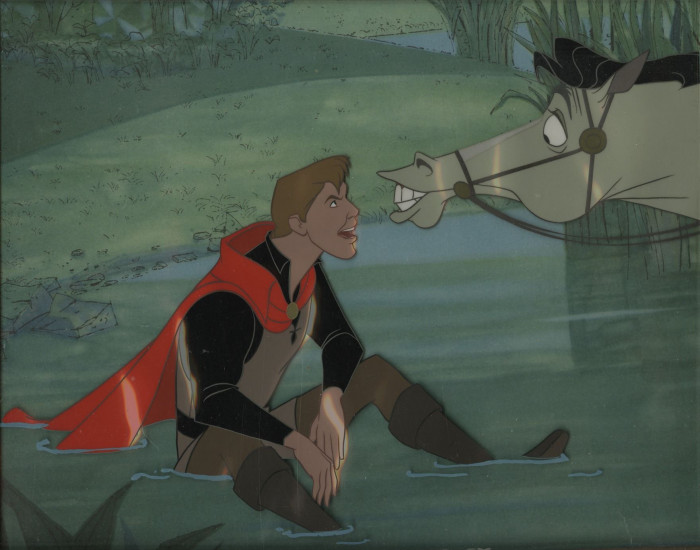 Naveen (Princess and the Frog)

Whether he's in frog or human form, it shouldn't be too much trouble to snag some social media "d'awh" comments before kicking him back to the swamp. 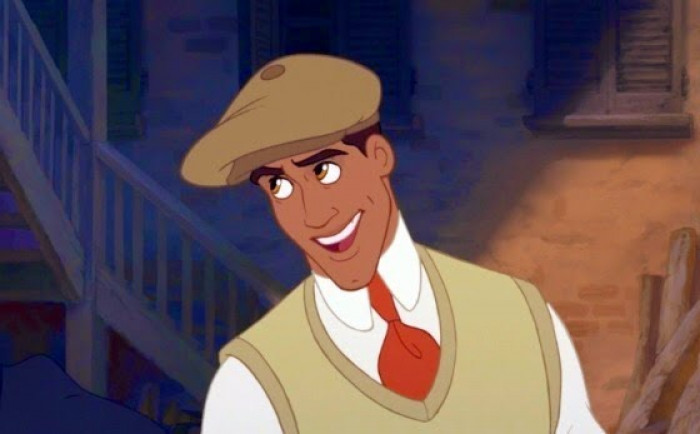 On top of his smoulder, you couldn't ask for too many better rebound options than a dude who tends to not only worry about himself but also hide his true identity to protect himself. 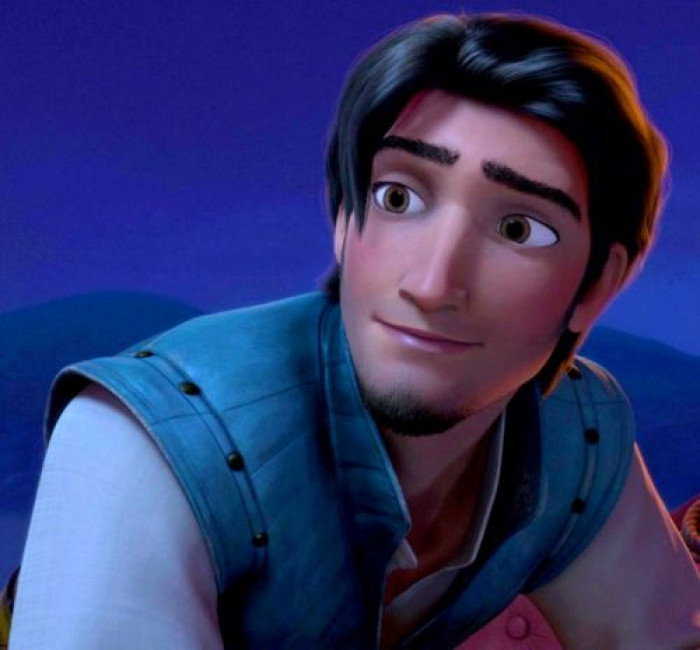 Before he settled down with Jasmine there is no denying the high probability that Aladdin was a total playboy. I mean, maybe you could deny it because he was living in poverty, but he was an expert con artist. You could easily rebound with him and neither of you would bat an eye when the rebound ended. 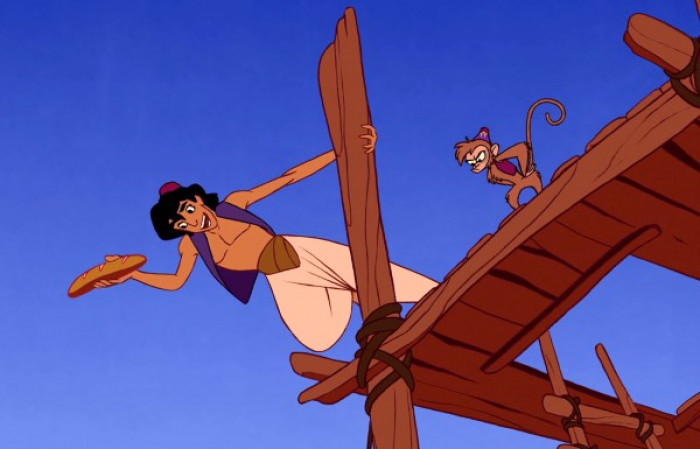 What could be better than spending a few days enjoying the goodness of nature before checking his privilege and sending him packing back across the big blue ocean? John Smith is literally the perfect rebound. 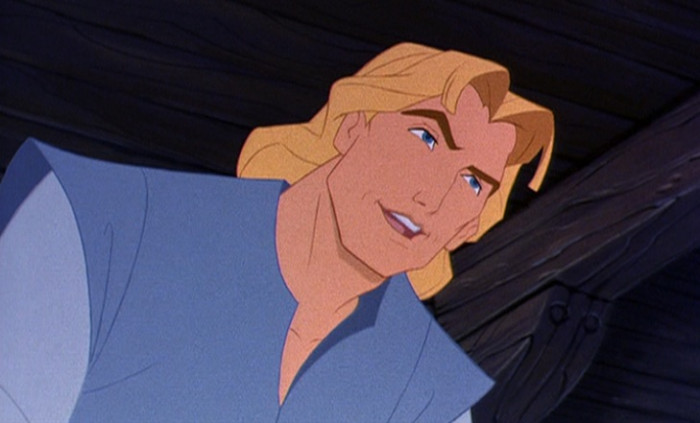 Not that we think you've ever wondered which Disney Prince is the perfect rebound guy, but now that you have no choice... let us know in the comments which Prince or Princess you'd chance a rebound with.