As many businesses reopen their doors after the pandemic, a new problem emerges – they don’t have enough workers. There are myna reasons for this. Some people have to stay home and homeschool their kids, while others are afraid of contracting the virus, others are completely satisfied by the government’s benefits, etc.…

Whatever the reason may be, it’s clear that the stores and restaurants need workers and can’t find them. This resulted in a sort of outbidding war, where different businesses are trying to draw in applicants by offering higher wages than others. Amazon, McDonald’s, and Chipotle are just some of the companies that raised their wages to $15 and higher. And although people applaud this, it also leaves a bad taste because, as it turns out, they can afford to pay that much after all… Why weren’t they doing it before? 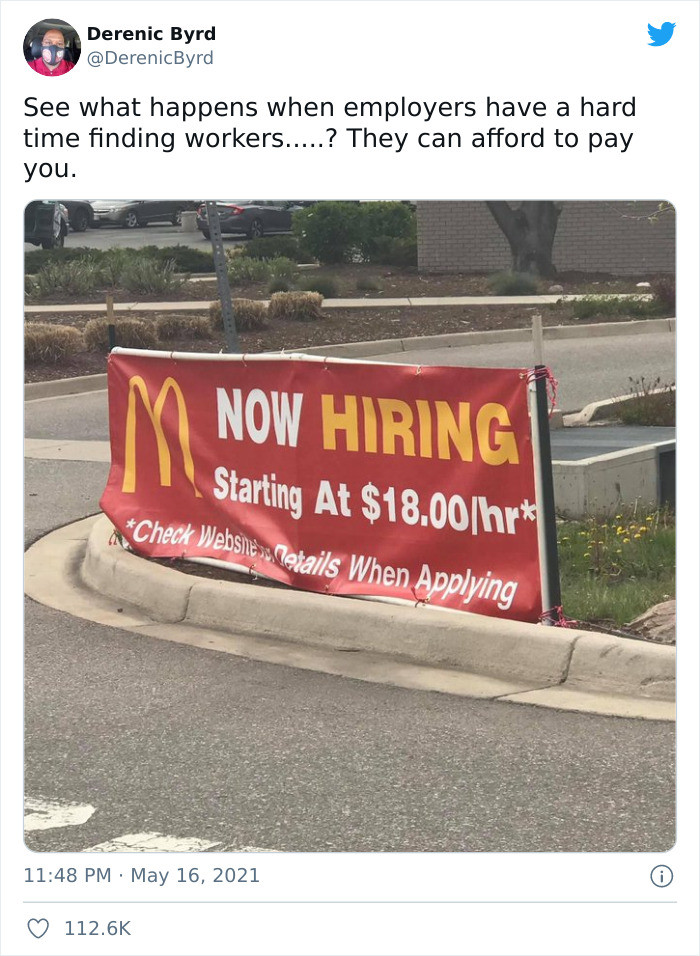 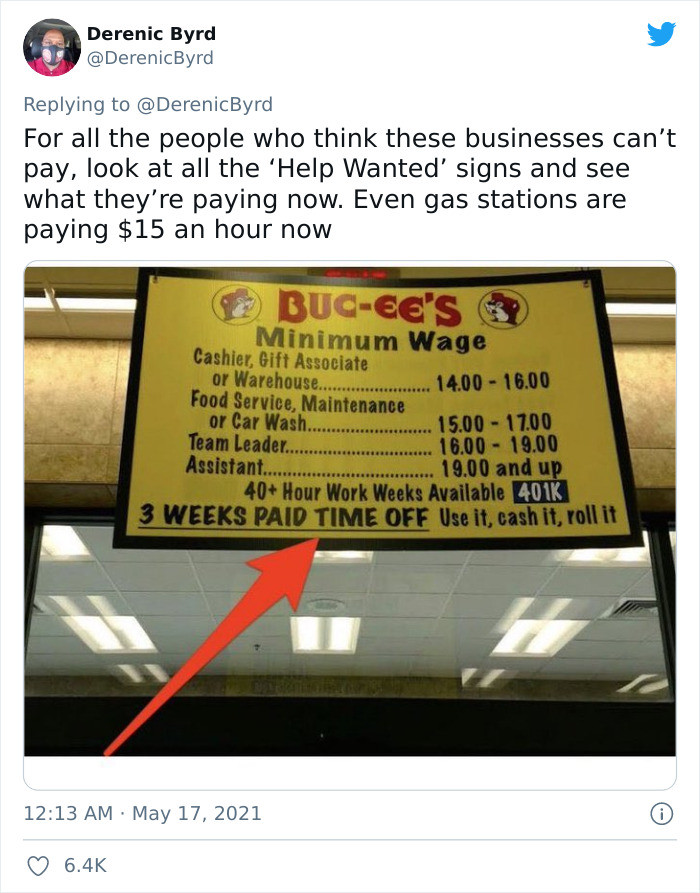 The search for suitable employees has become a real headache for many companies in the retail and F&B sector, as the job market is troubled by increased customer flow and a workforce shortage. 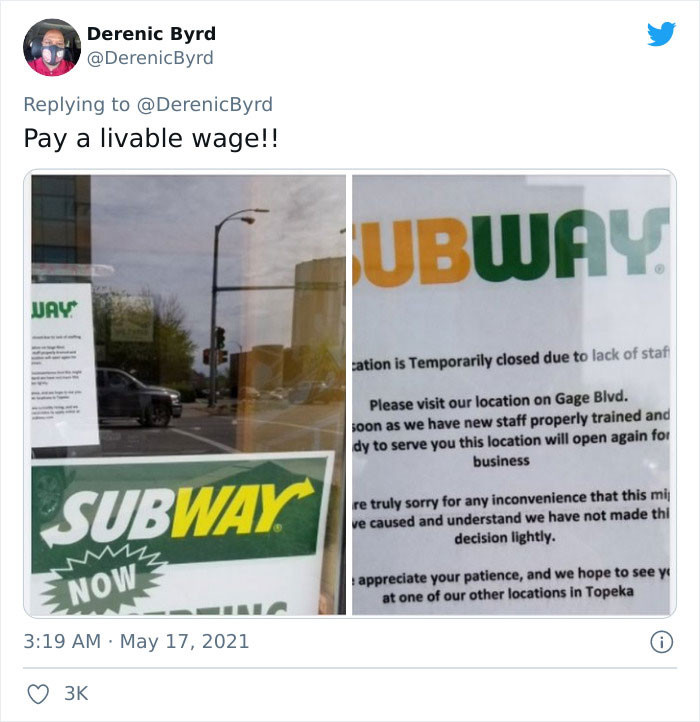 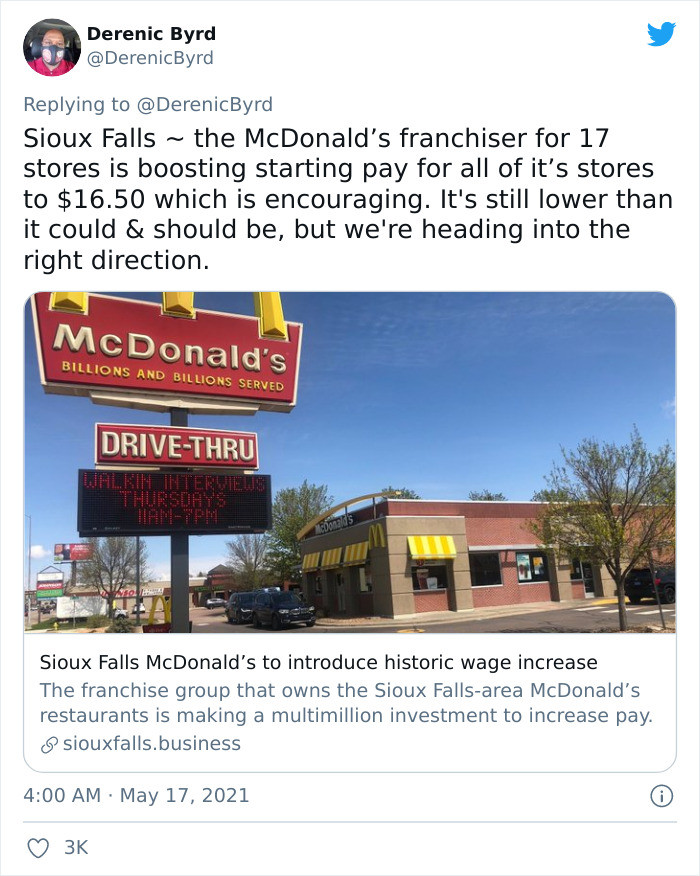 When you think about companies like McDonald's and Amazon, high wages are not the first thing that comes to your mind. But that is changing because they are increasing their wages to fight the competition.

For instance, Mcdonald's reported that it would increase wages "by an average of 10%" for more than 36,500 employees. The entry-level jobs will now be paid $11-$17 an hour. With this increase, shift managers can expect between $15 to $20 an hour. 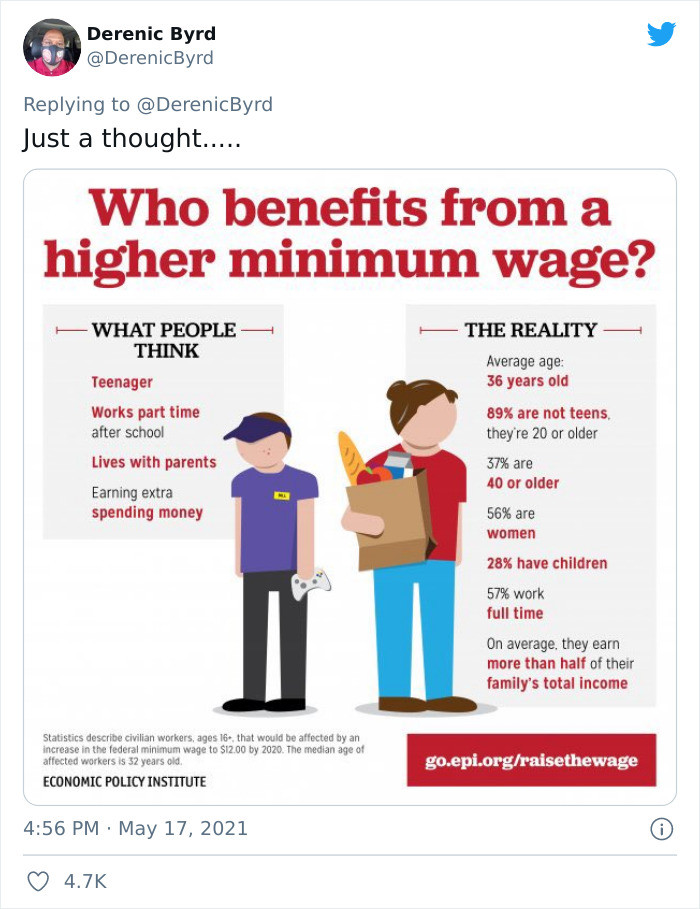 Amazon has announced hiring 75,000 employees for the US and Canada. It is now offering an average starting wage of $17 per hour, and it will give $100 to any employee that shows a Covid19 vaccination card.

Chipotle is also raising its average hourly wage to $15. It also offers additional perc like employee referral bonuses of $200 for restaurant workers and $750 for managers. 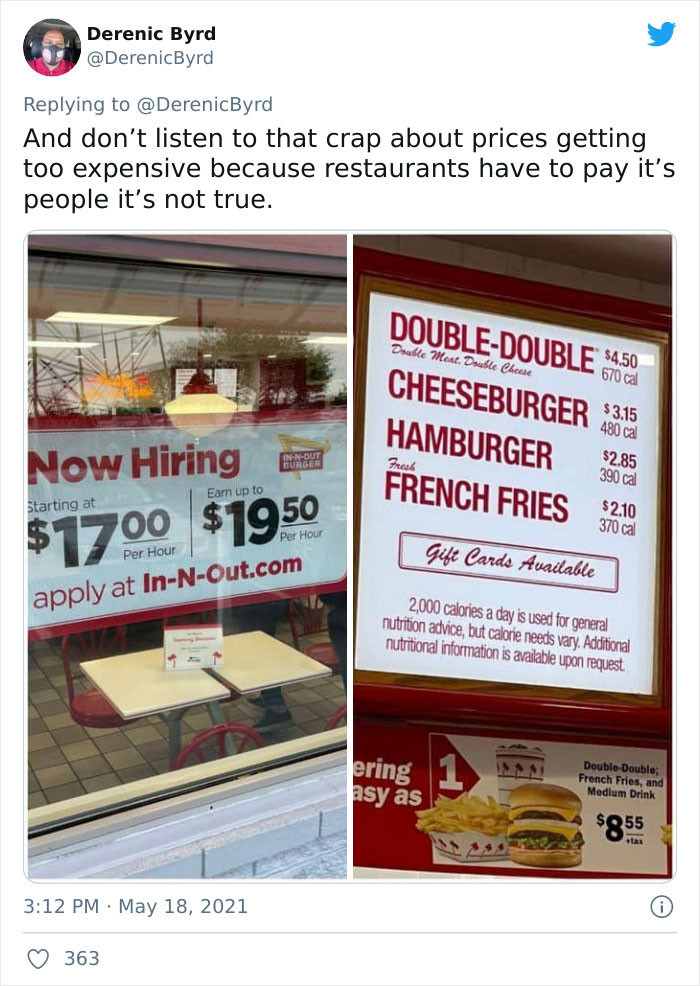 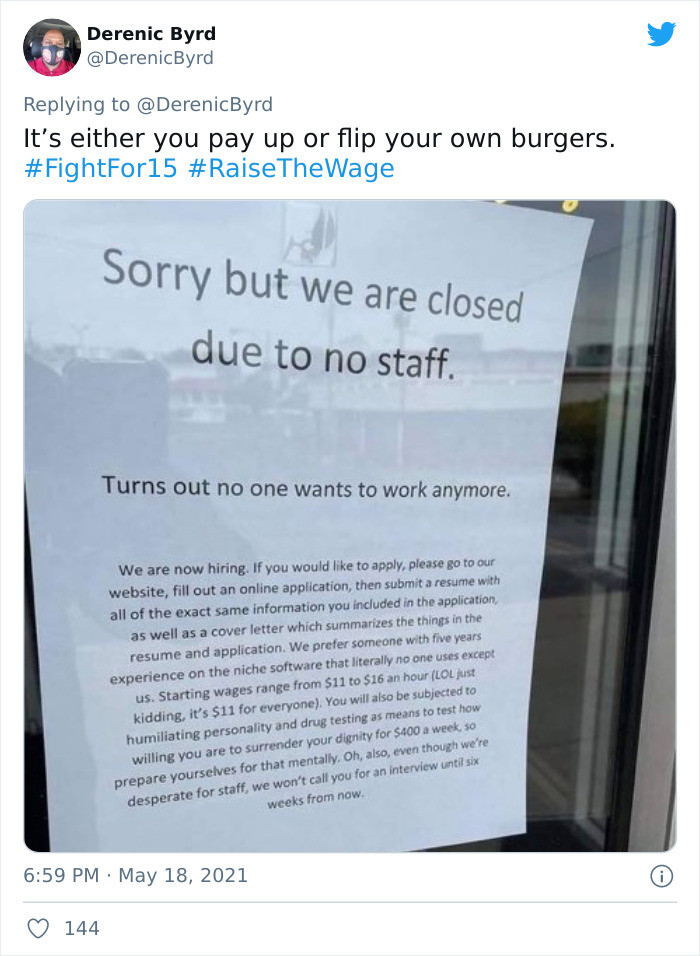 Josh Bivens from the Economic Policy Institute told AP News that “Customers are coming back faster than restaurants can staff up. By raising pay, they are able to get more workers in the door.”

And here is what people think about these wage increases: 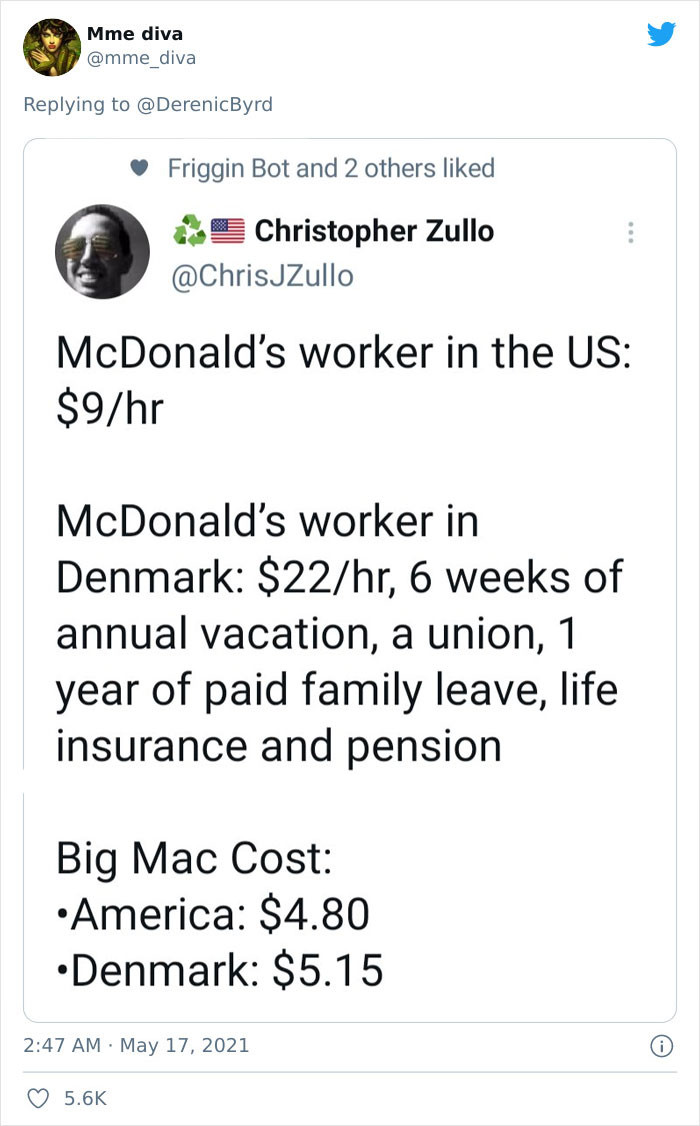 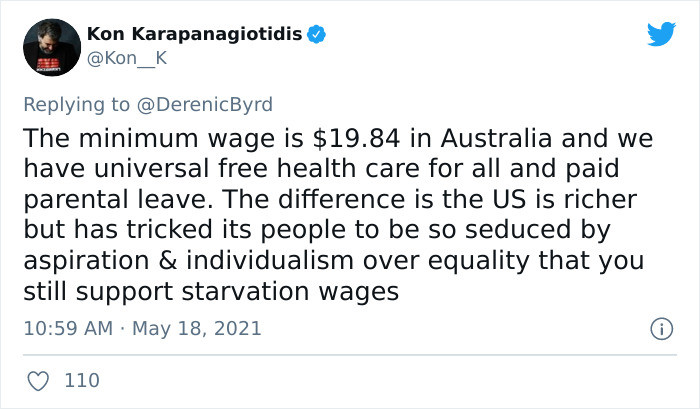 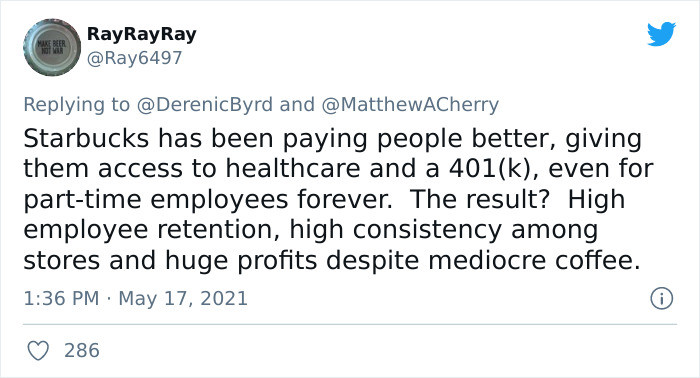 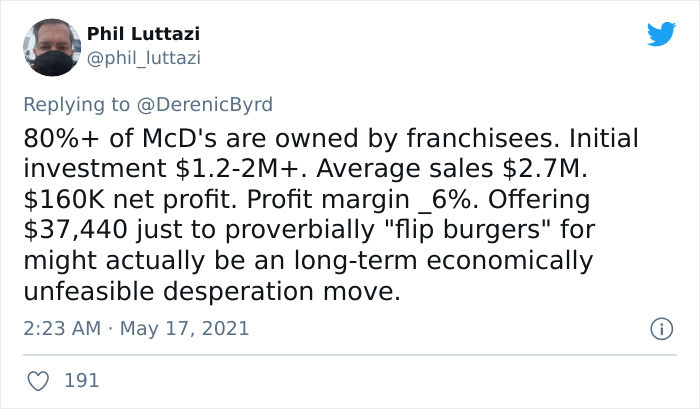 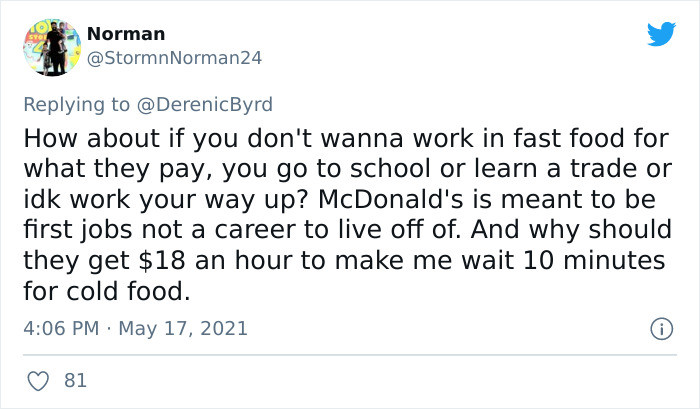 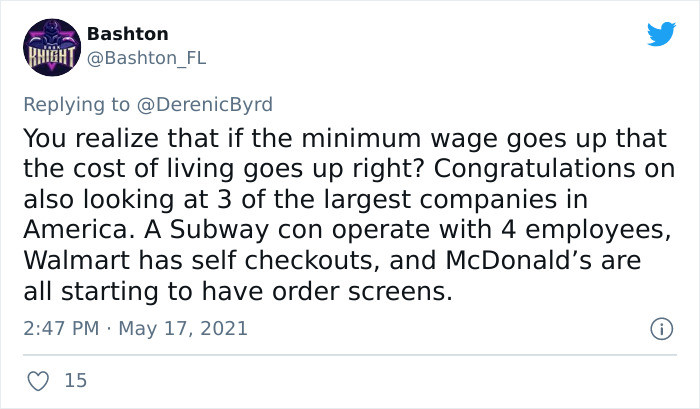 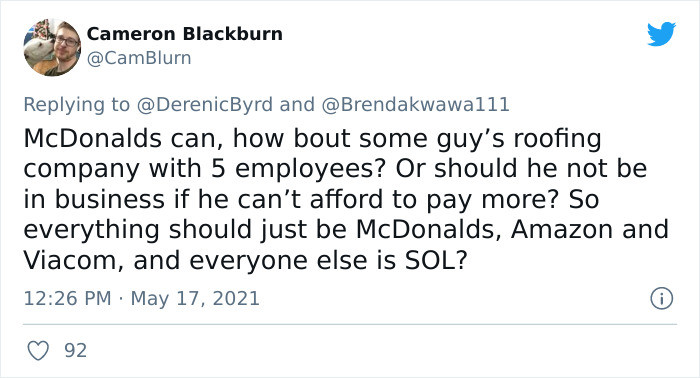 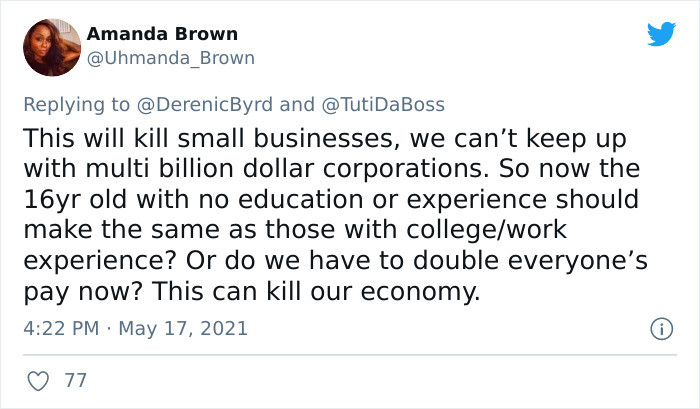 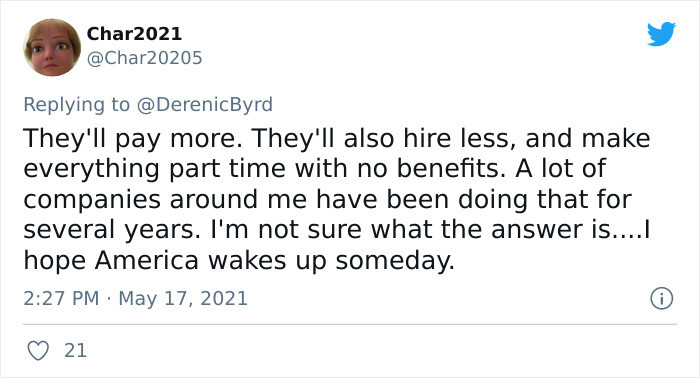 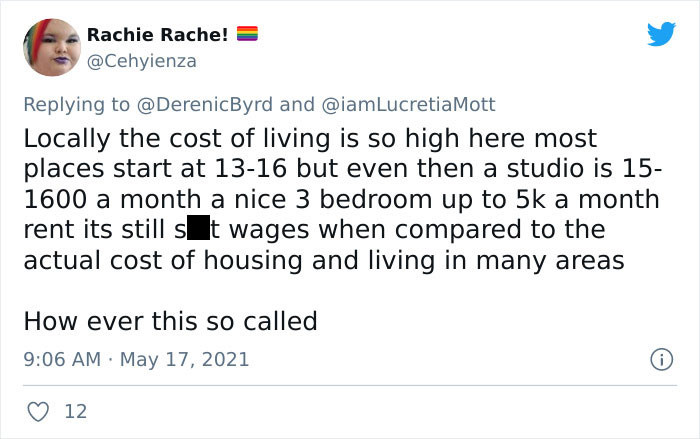 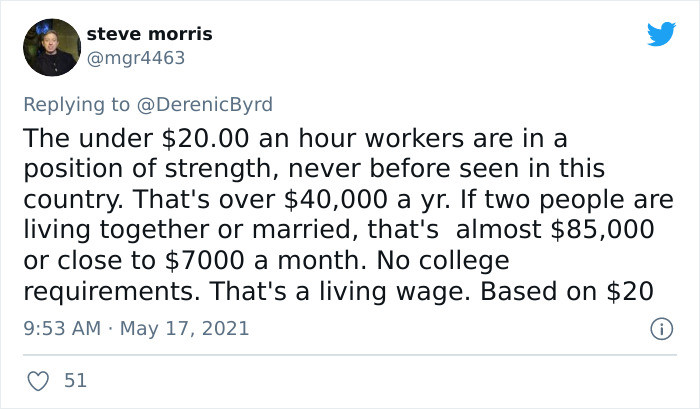 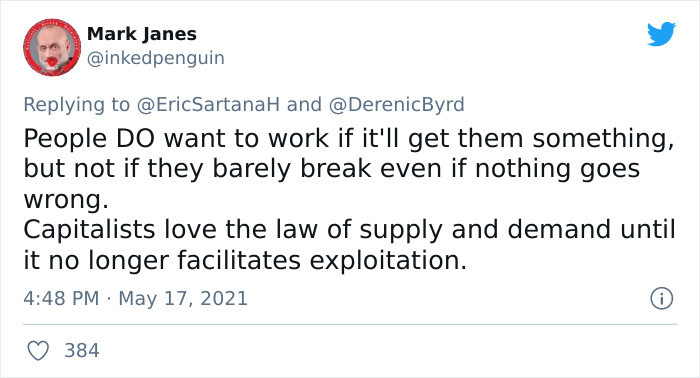