Robert Pattinson Could Be the Next Batman Gracing The Silver Screen

Many actors over the years have taken on the role of Batman. Some in animation like Kevin Conroy (from ‘Batman The Animated Series’) as well as many in live action works.

The process of finding a new Batman is highly anticipated and could make or break the franchise that that version of Batman is apart of. Whilst some Batmen are known for their interpretation of the iconic character, others are mocked for decades for the same reason.

With all this in mind, it took the internet by surprise when Robert Pattinson’s name was rumoured to be in consideration to play the Dark Knight.

There have been some truly amazing actors in the role.

From Adam West to Michael Keaton all the way through to George Clooney and more recently Ben Affleck, all actors who have taken on the role have tried to make it their own and while that didn’t always land well with audiences, it was always Batman. 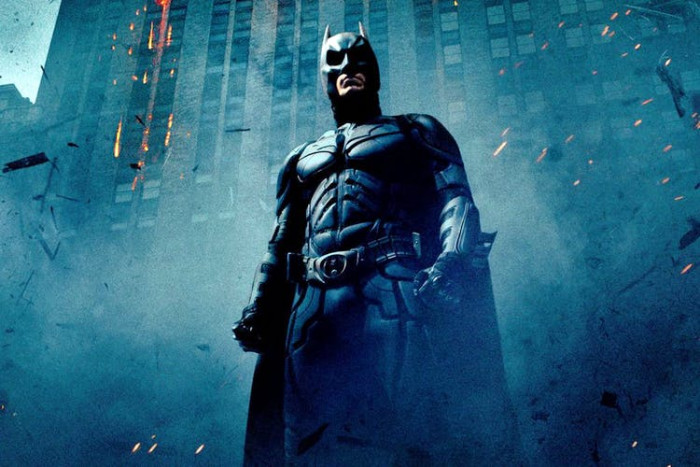 Not all Batmen are born equal.

As previous stated, not every iteration of the caped crusader has been taken well. George Clooney played the role in 1997 and still to this day is is ridiculed for his portrayal. 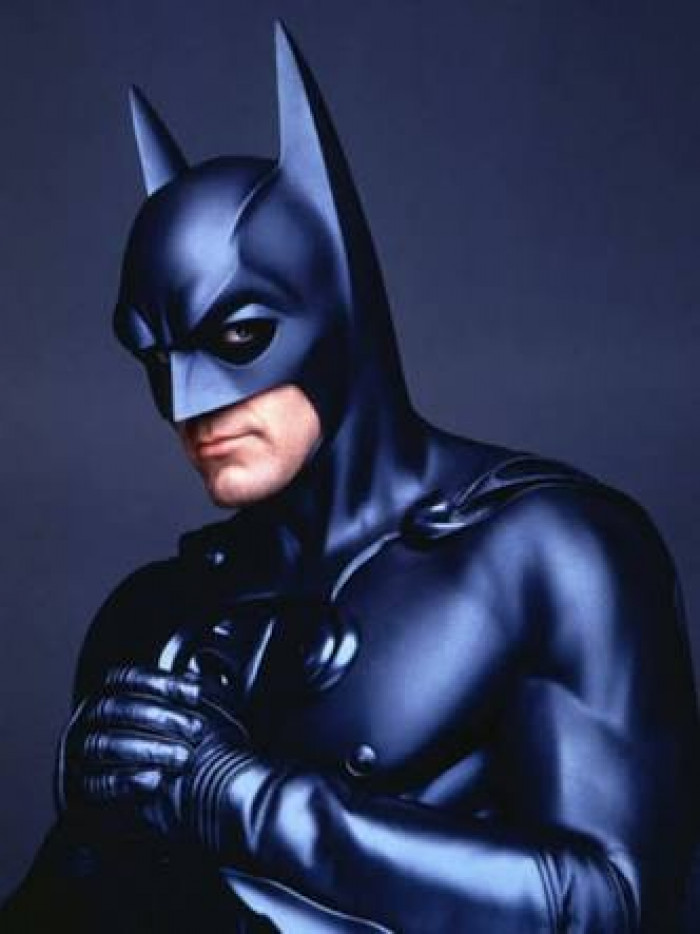 According to rumours, vampire boy himself, Robert Pattinson could be up for the roll. 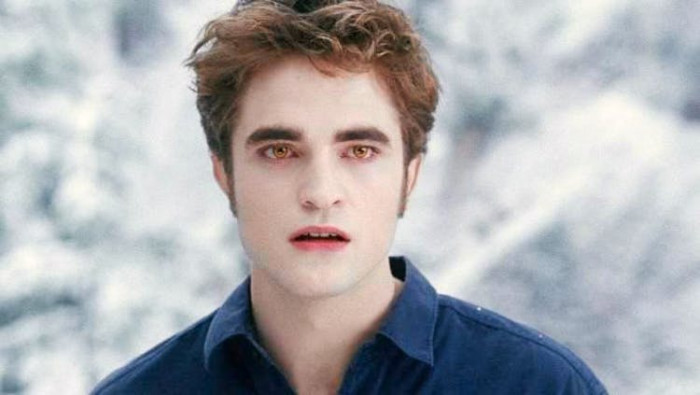 This rumour started after Bosslogic posted this image... 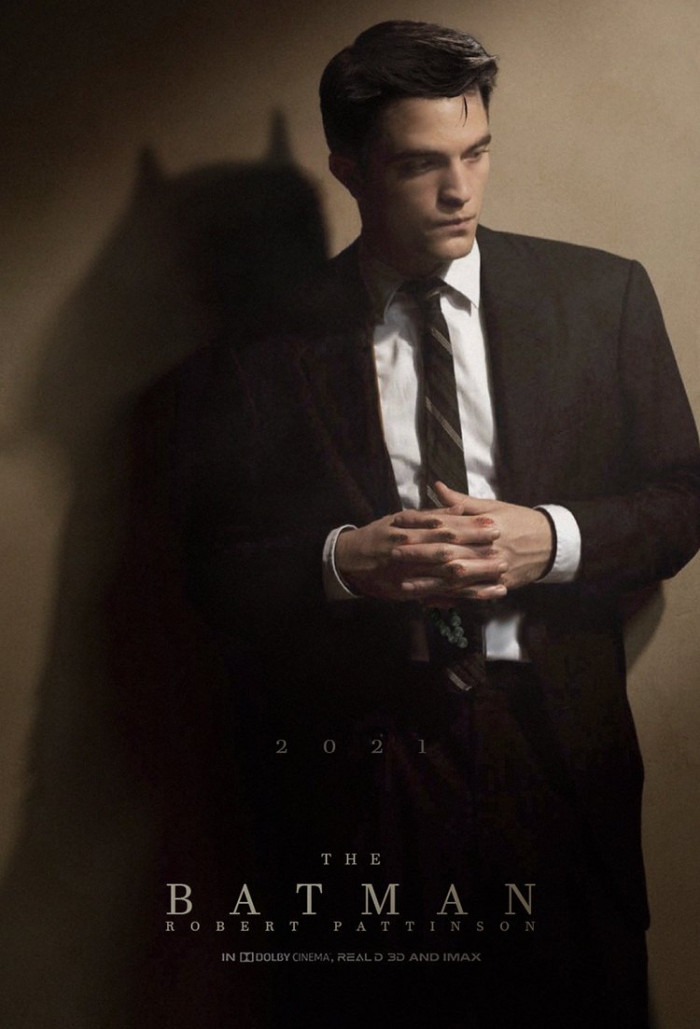 A mock-up of this Batman

Here is an amateur photoshop of this theoretical Batman. 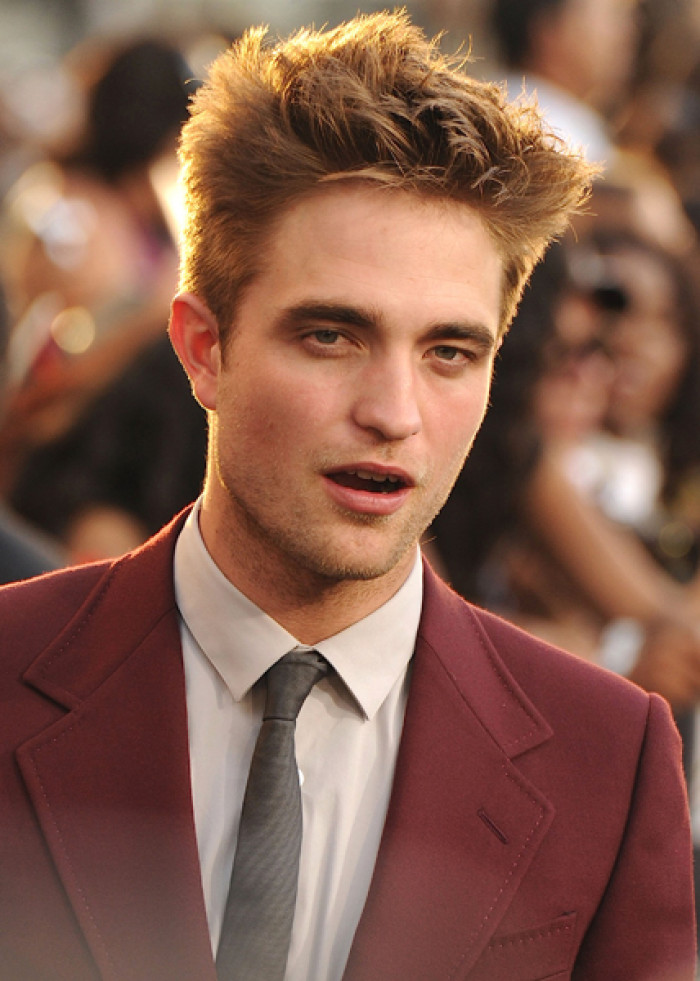 If that doesn’t pan out I’m always ready to take up the mantle. 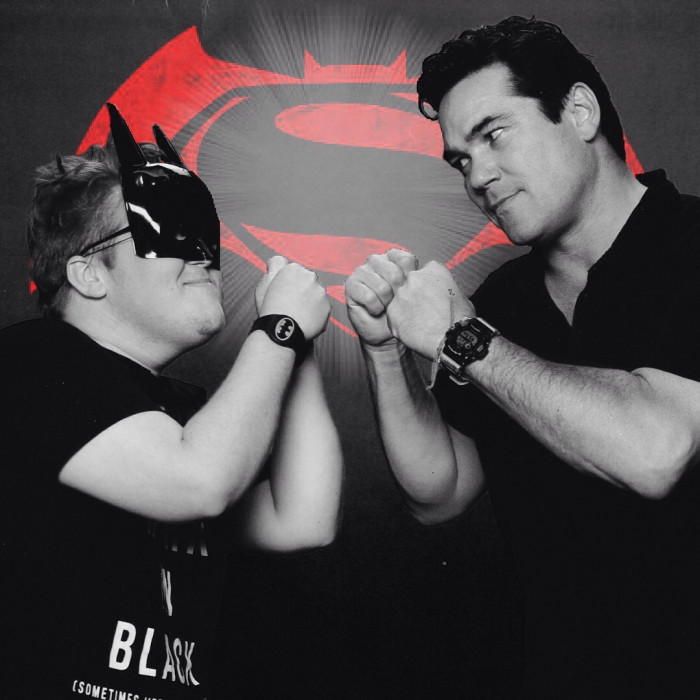 Are the rumours true?

Only time will tell but hopefully the next Batman will be as truly epic like many before. 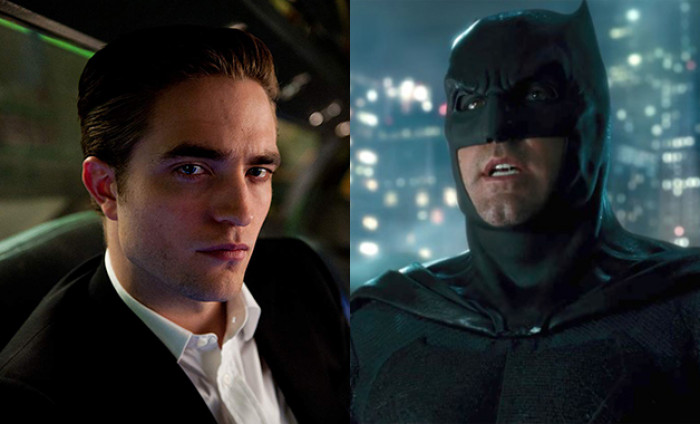