When Peanut, the cat, arrived at a rescue shelter, it was clear to the staff that he was different. He and nine other cats were taken into care when their owner sadly passed away.

Peanut is not only deaf and partially blind, but he is also a very unique-looking cat. The shelter had no way of knowing why Peanut looked the way he did, but one thing they knew for sure was that he was adorable.

The positioning of Peanut's eyes and his long ears make him look almost like a rabbit. And, naturally, it wasn't long before someone fell in love with him.

Sydney Benham adopted Peanut in September 2020. "I knew when I saw him that I couldn't leave him there," Sydney said.

Peanut's estimated age was around 8-years-old at the time. And it didn't take him long to get settled in his forever home with Sydney. 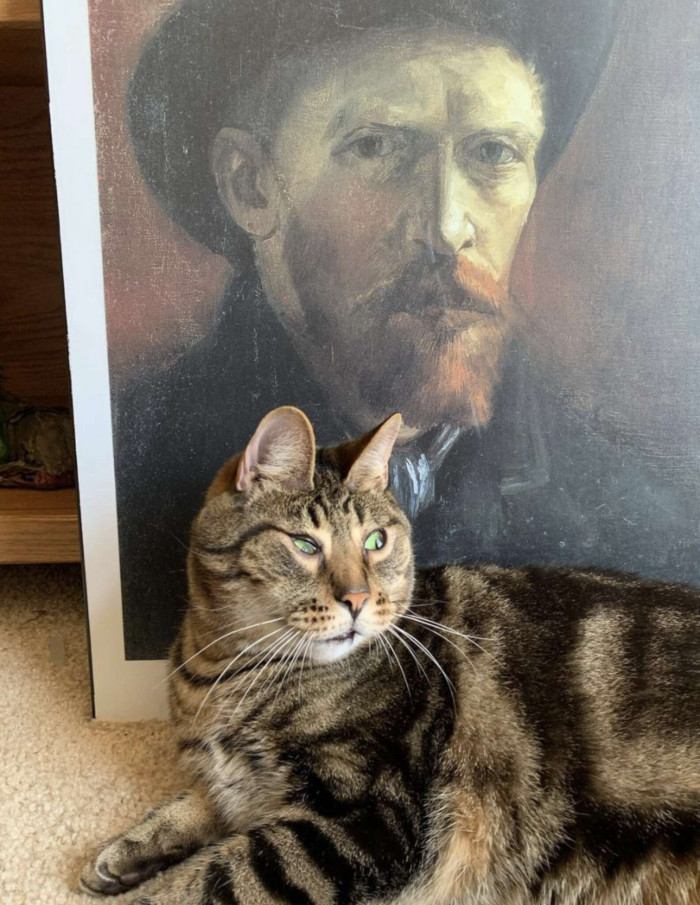 "It’s hard to describe his personality,” Sydney said. "He is so unique and just simply, 'him.'"

"He is loving and kind, and he loves to play with fingers and chew on his toes. I feel he is a lot smarter than he lets on and purposely ignores me or does things that he knows will irritate me, like jump on my table, for example."

Peanut might be a little bit different, but that's what makes him so special. "His disabilities do not stop him in any way! He is limitless!" Sydney said. 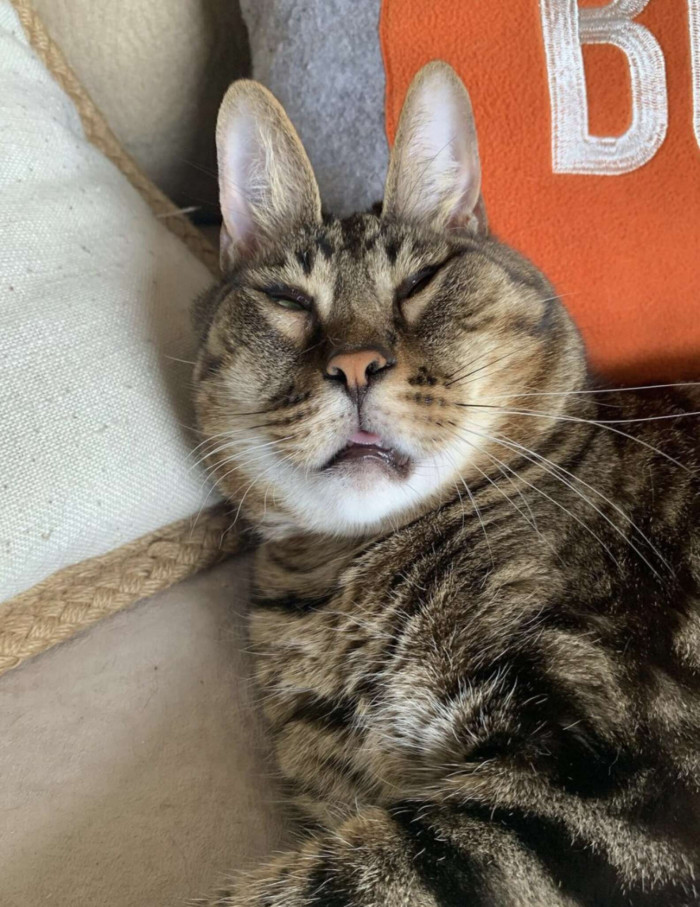 "People will usually fall in love with him right away when they see him," she said. 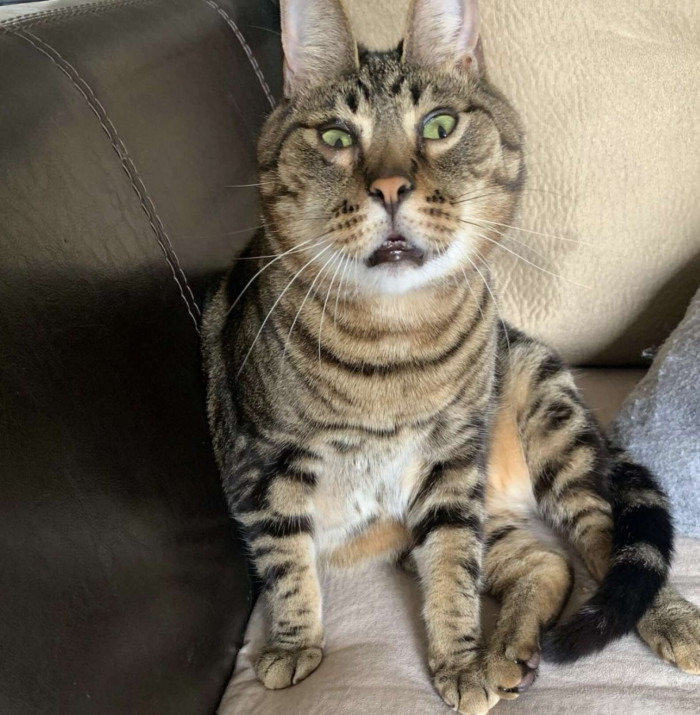 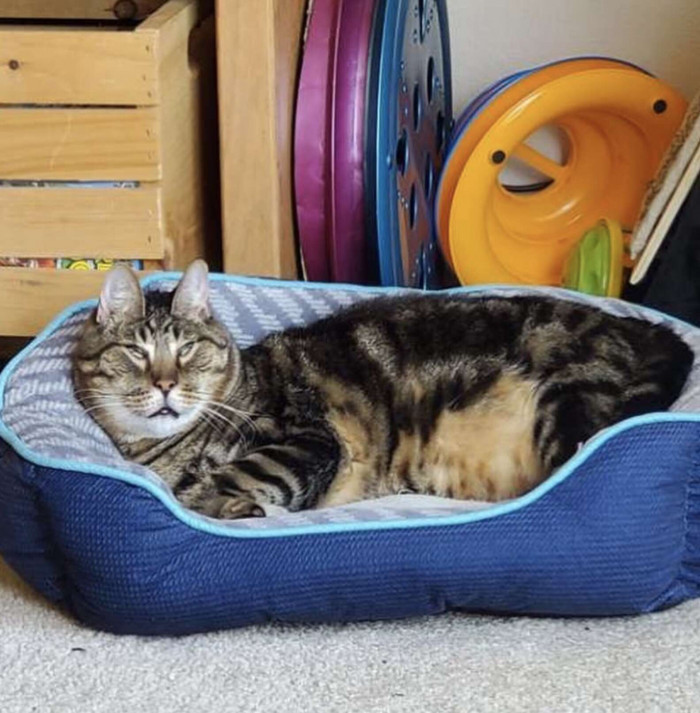 It's impossible to know exactly how difficult life has been for Peanut, and what has made him the way he is. 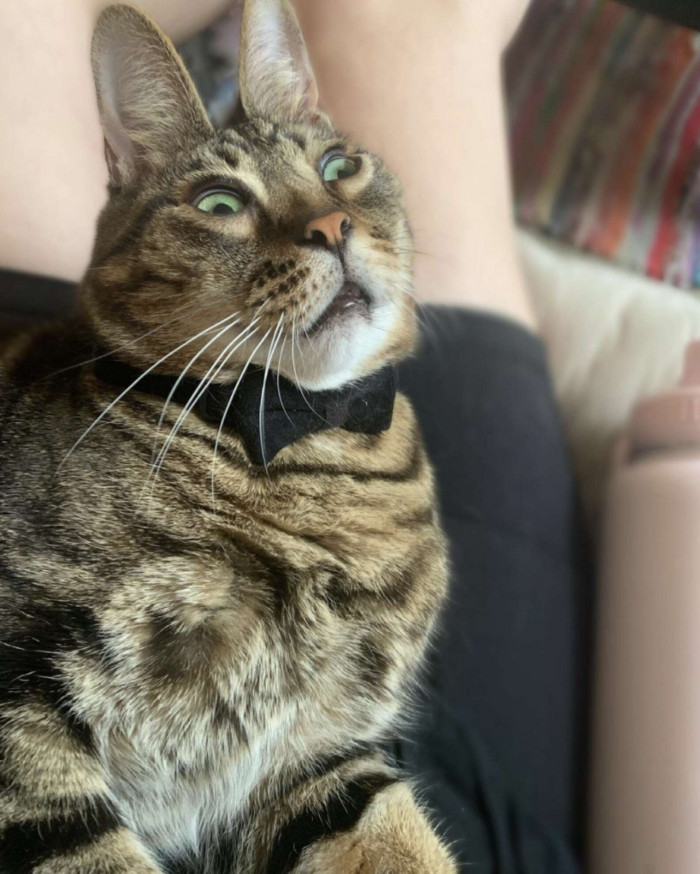 But one thing's for sure, Sydney wouldn't have Peanut any other way! 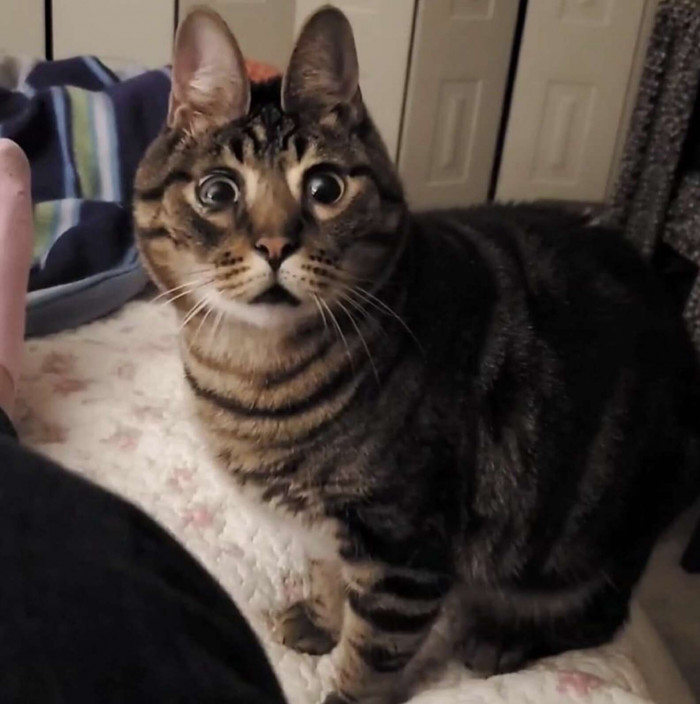