25 Celebrities Who Adopt And Rescue Pets Instead Of Buying Them

Many celebrities actually prefer adopting a poor shelter animal over buying from some high-end breeder. Some of them even rescue them from the streets.

Selena Gomez, Jennifer Aniston, Arnold Schwarzenegger, Ryan Reynolds are just some of them. When they are doing it, it means so much more than just one saved animal, although some of them have more than 20 of them in their house…

They are raising awareness thanks to their popularity and help other animals find loving homes. We have compiled a list, and we know you are going to love those people even more now. Take a look.

Zooey and her boyfriend decided to get her a dog because she never had pets before. But, they ended up getting two because Zelda and Dot were sisters. It would have been traumatic if somebody separated them. 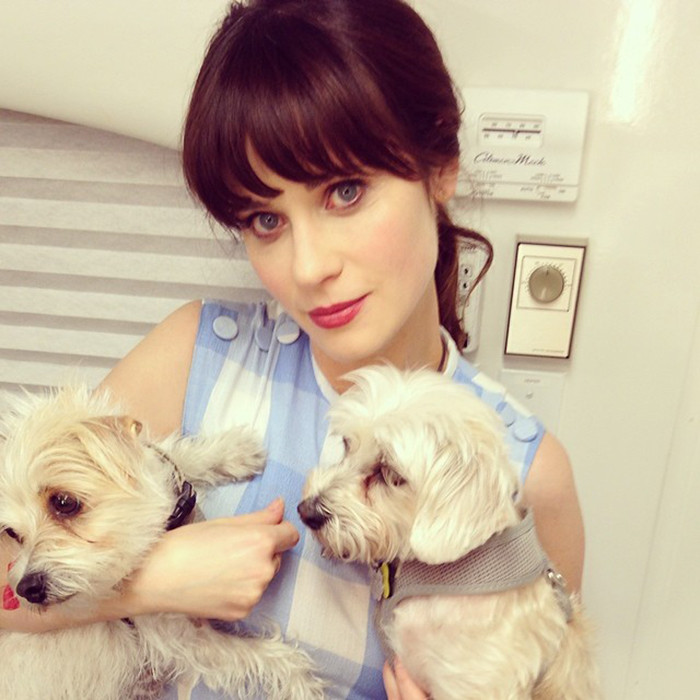 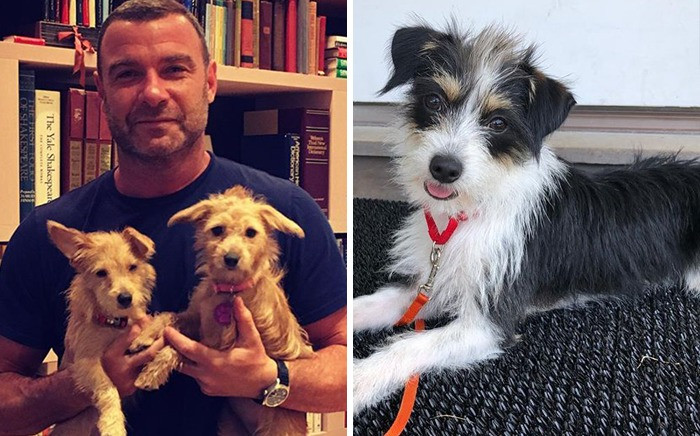 Zac rescued a pit bull named Maca from a shelter in LA. Maca was scheduled for euthanasia when the shelter staff rescued her. Soon after that, Efron came in and adopted her. 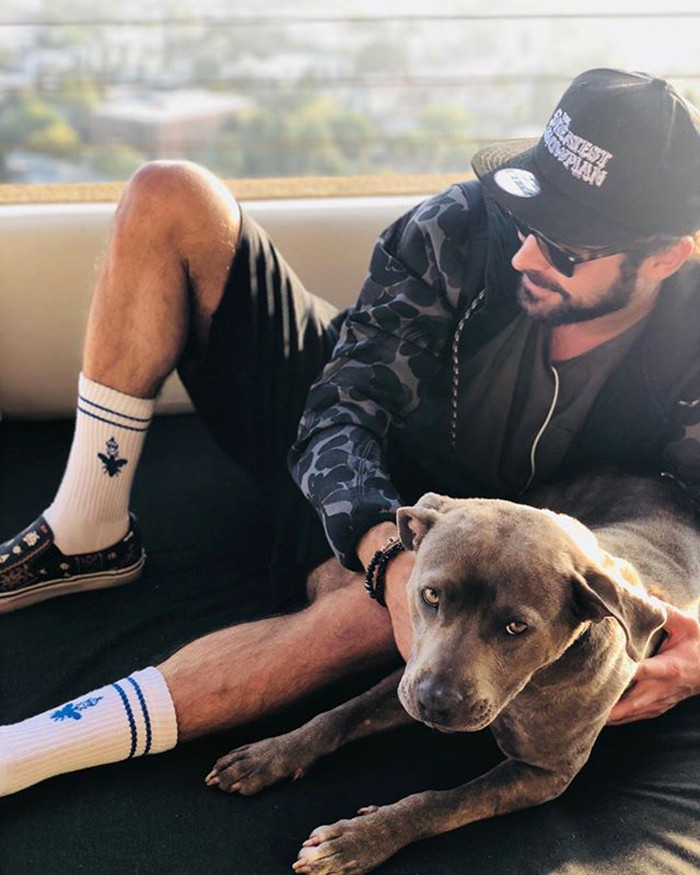 Theron is a passionate supporter of animal rights because she grew up on a farm in South Africa. She collaborates with numerous animal rights organizations and has several rescue dogs. 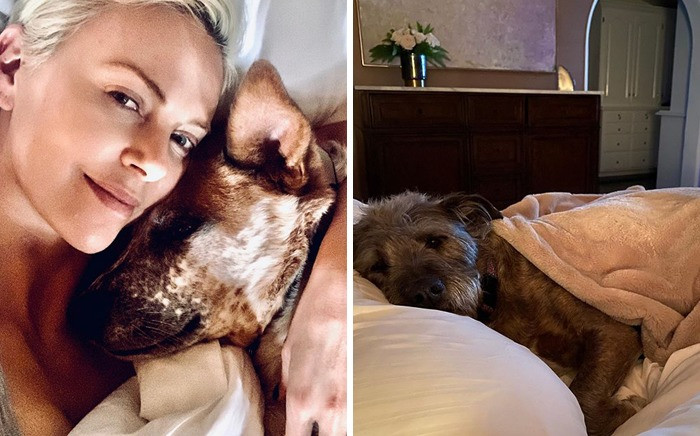 Schwarzenegger adopted the now 1-year-old dog called Dutch during the epidemic. The dog was named after his character in the movie Predator, so the joke was created about how the Terminator adopted the Predator. 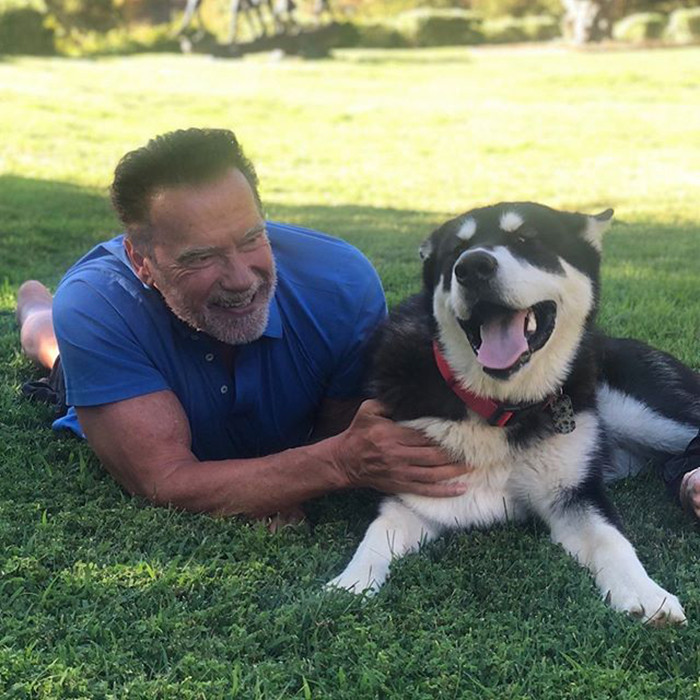 Barrymore rescued more than ten animals throughout her life. In 2017, she saved Douglas, a dog dumped in the San Fernando valley fires, and one year later, she and her daughters wanted to adopt a kitten. But they adopted three instead—Lucky, Peach, and Fern 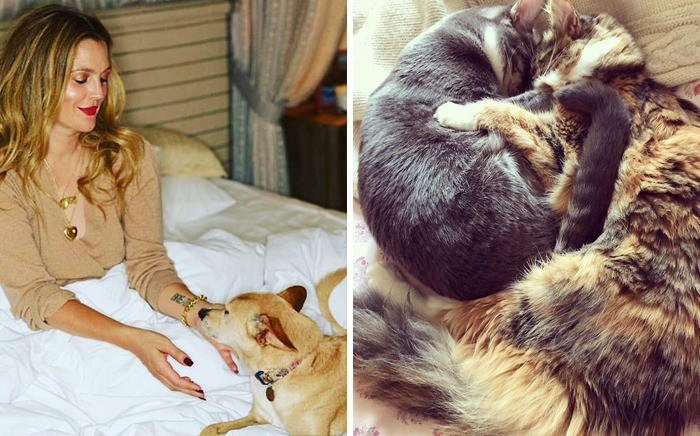 Justin Theroux an animal lover and a long-time bully breed activist. He has tattoos of two of his previous dogs, and he also collaborated with Austin Pets Alive. During that work, he heard about Pooch, a dog that was hurt badly during Hurricane Harvey, and ended up adopting her. 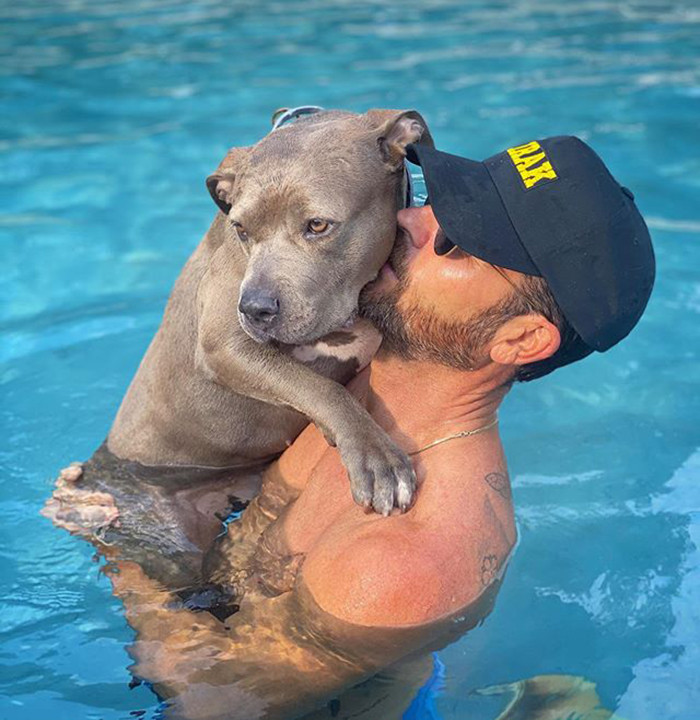 This is Benjamin Button, Taylor Swift’s adored ragdoll cat. Taylor noticed him on the set of one of her music videos. She immediately fell in love and adopted him. Now, he lives with Taylor and her two other cats, Meredith and Olivia. 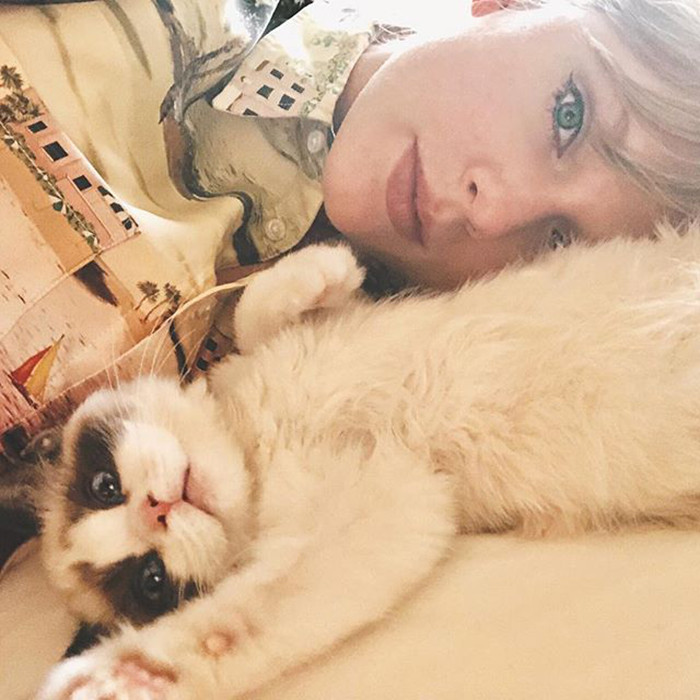 Kellan has been a passionate advocate of pet adoption instead of buying them. He even appeared in animal adoption campaigns with his other dog Kola. 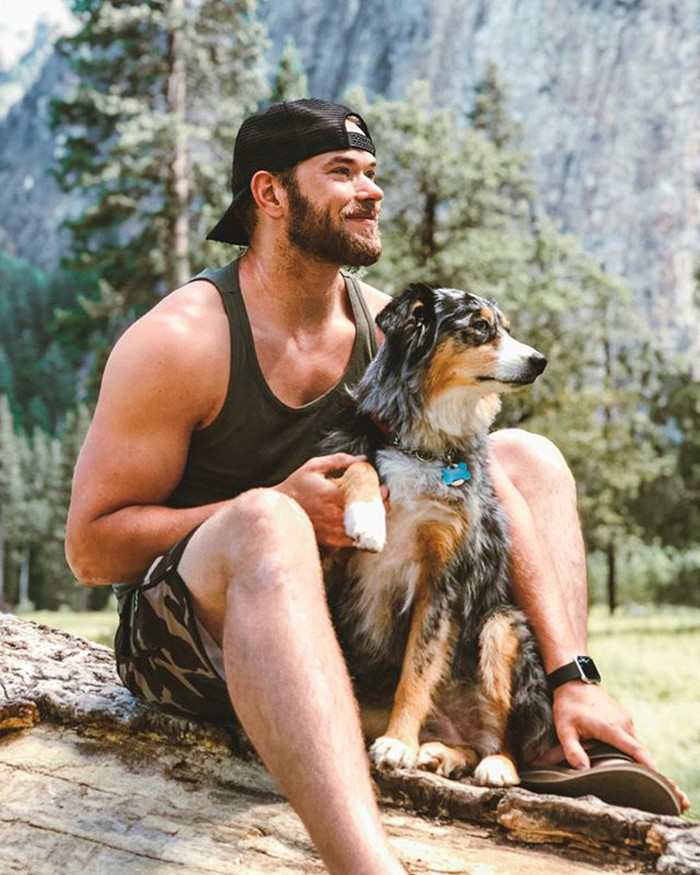 Michele once saved a 6-kitten litter that she found strolling around the Paramount Studios while she was filming Glee. She adopted two of them, Sheila and Claude, and gave the others to Heather Morris and Glee’s directors. 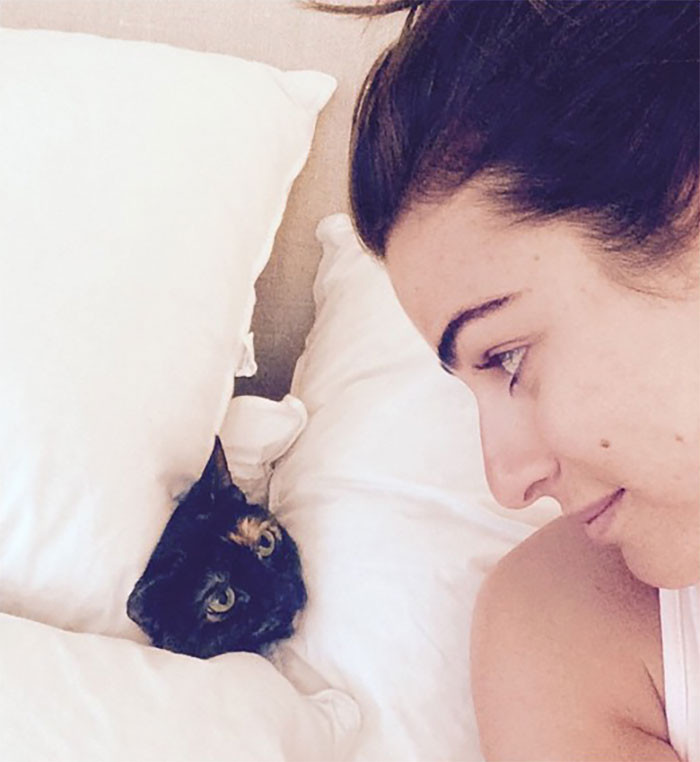 Luke owns an animal rescue that he first founded in memory of his late niece Sadie. He also keeps more than 20 various animals in his house. Ponies, chickens, dogs, goats… 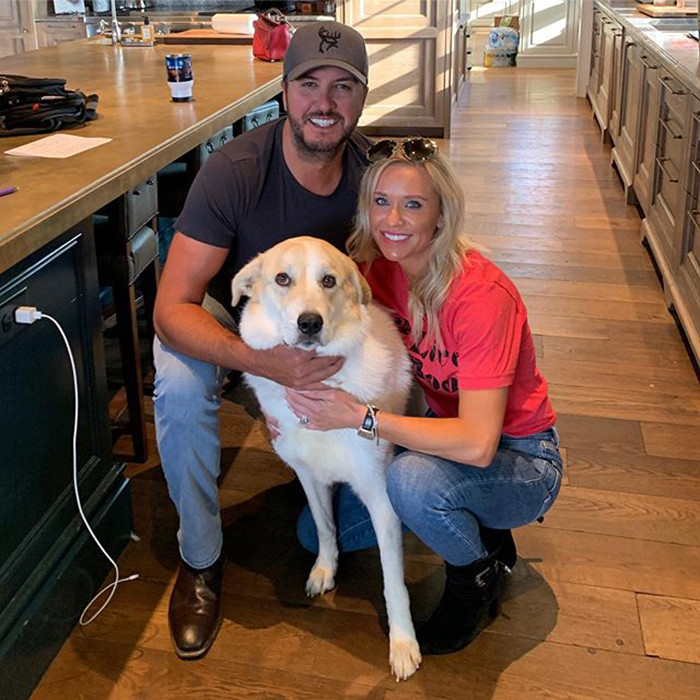 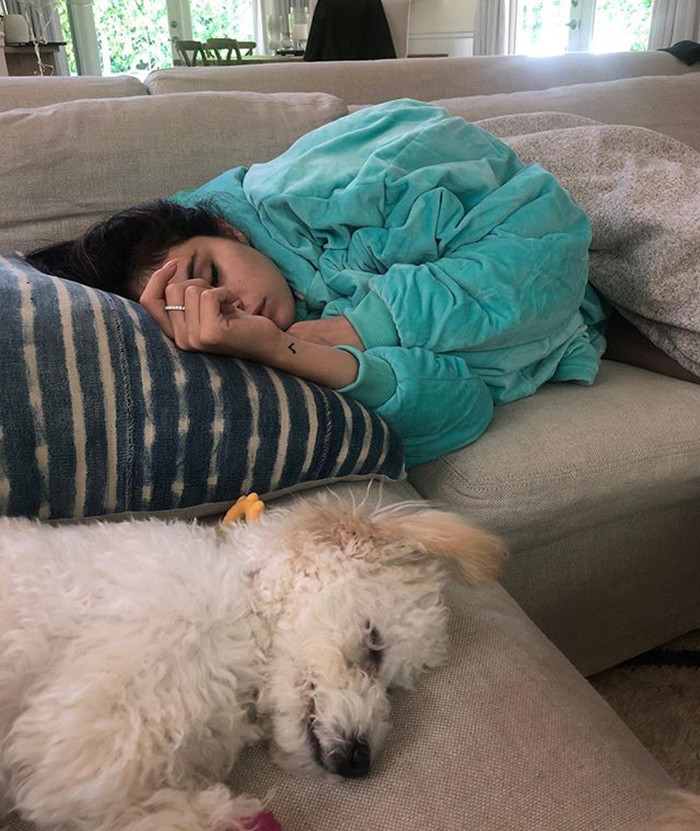 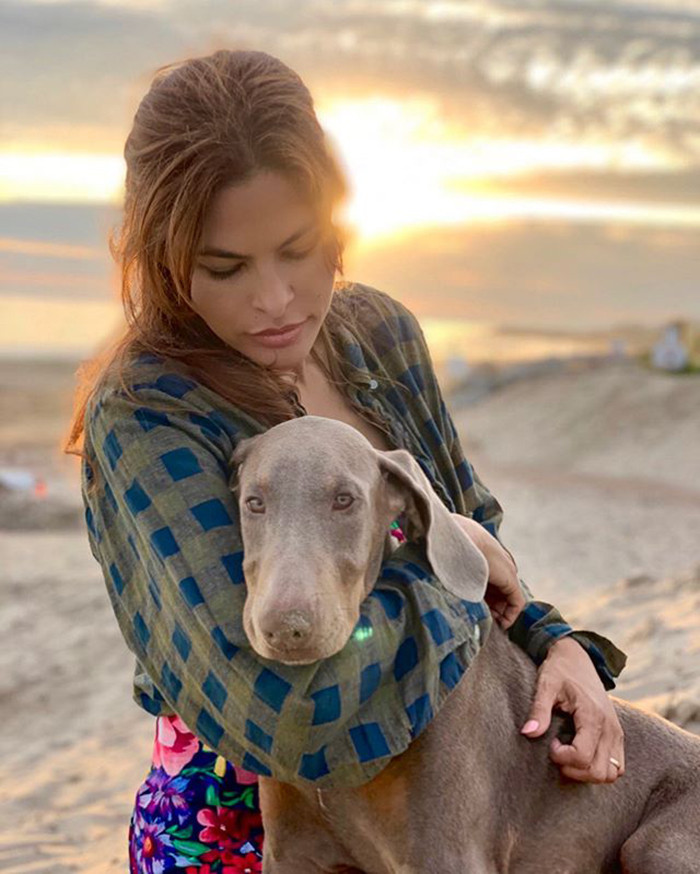 Evans first met his dog Dodger in an animal shelter used as a set for one of his film projects. At first, he didn’t realize that these were real rescue dogs and available for adoption. He and Dodger clicked, so he decided to adopt him. Their first meeting is even captured on video. 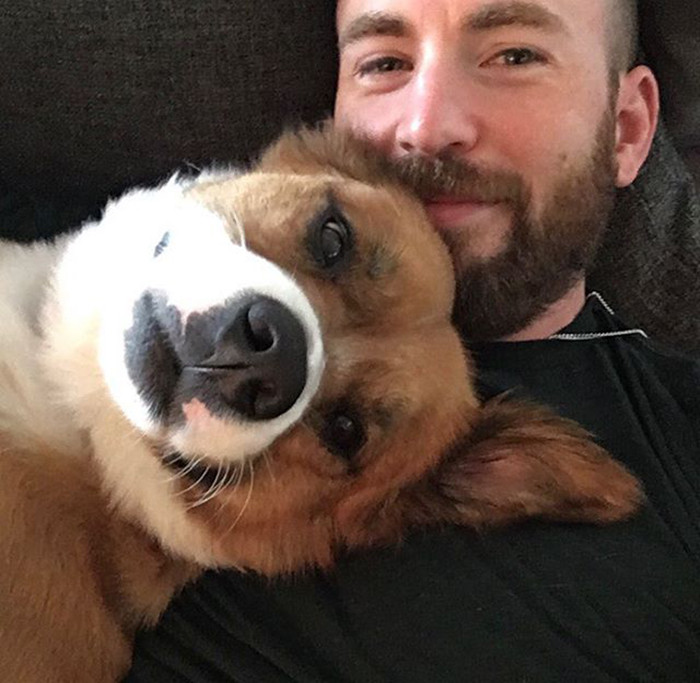 Hathaway adopted a terrier called Kenobi, and he joined her chocolate lab Esmeralda. 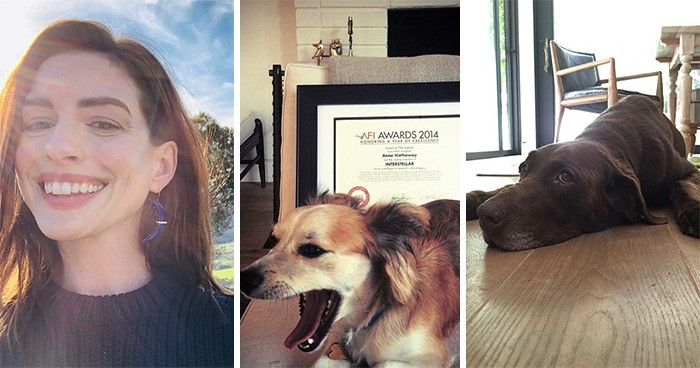 “I saw this big, dumb-looking retriever staring up at me… I whispered to him, ‘Hey, let’s get the hell out of here.’ And he jumped up, like he spoke English fluently. He came with me, he jumped in the car, and we’ve been best buddies ever since,” Reynolds said in an interview with ABC News. 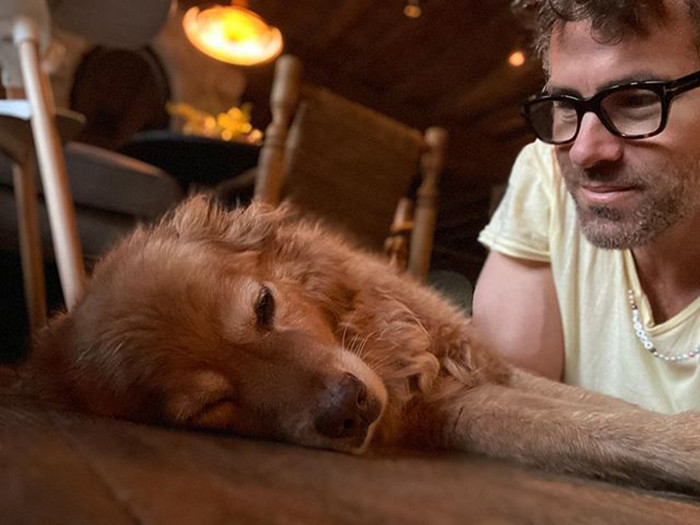 Previously, Handler had two chow chows, Tammy and Chunk, and they were adopted from kill shelters. Sadly, they both passed away. She wanted to honor them, so she adopted two new chow chows and named them Bert and Bernice. 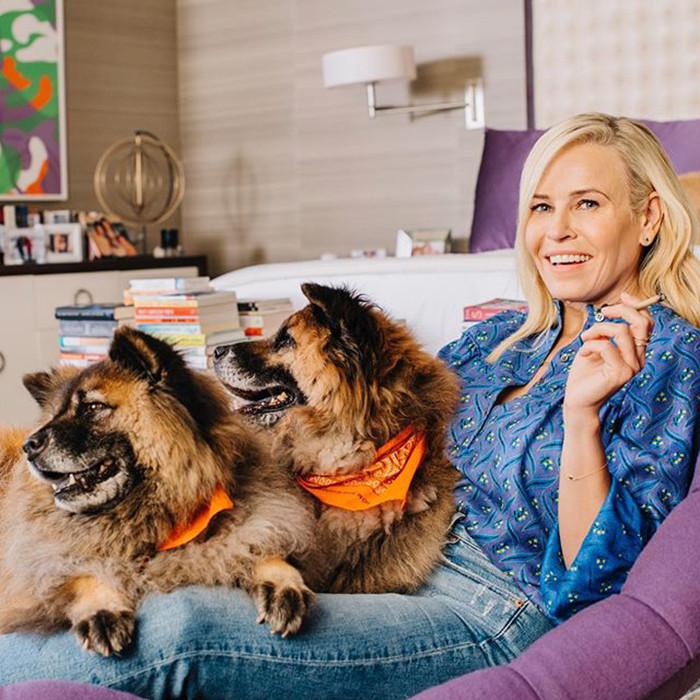 Driver is a dog who had a rough childhood. He lost two of his toes, and one of his legs was broken when Josh decided to adopt him. He got the surgery he needed and is now living happily ever after with Hutcherson. 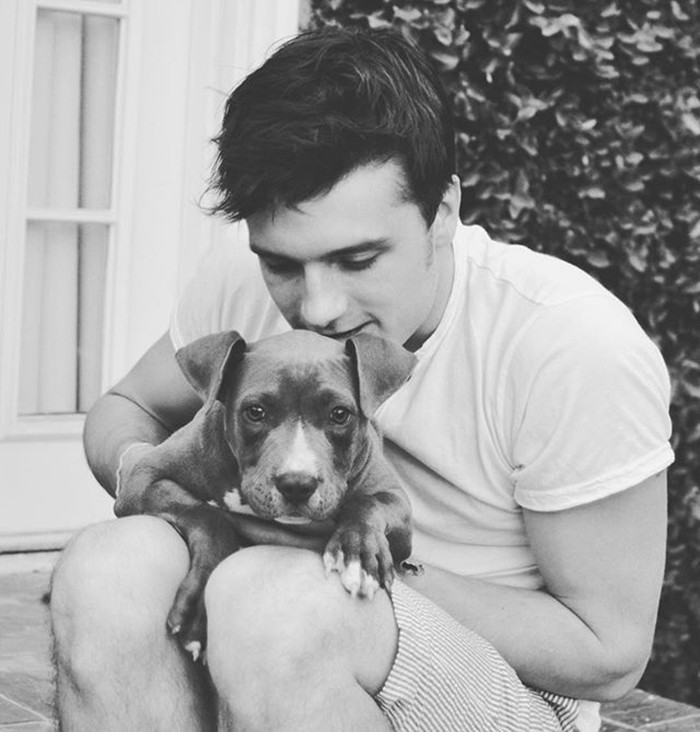 Hilary and her partner Matthew Koma adopted an old dog named Lucy in 2018. Sometime before this adoption, they also got an alpaca named Ivan. 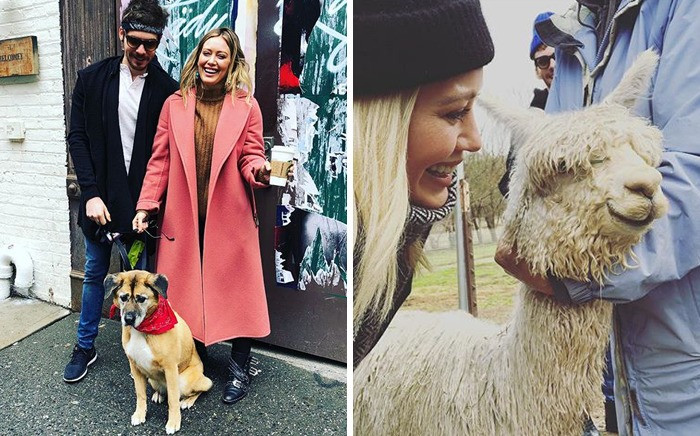 Hilary Swank has four rescue dogs named Lucky, Karoo, Rumi, and Kai. She has her own animal shelter, and through it, she saved and found homes for thousands of dogs. 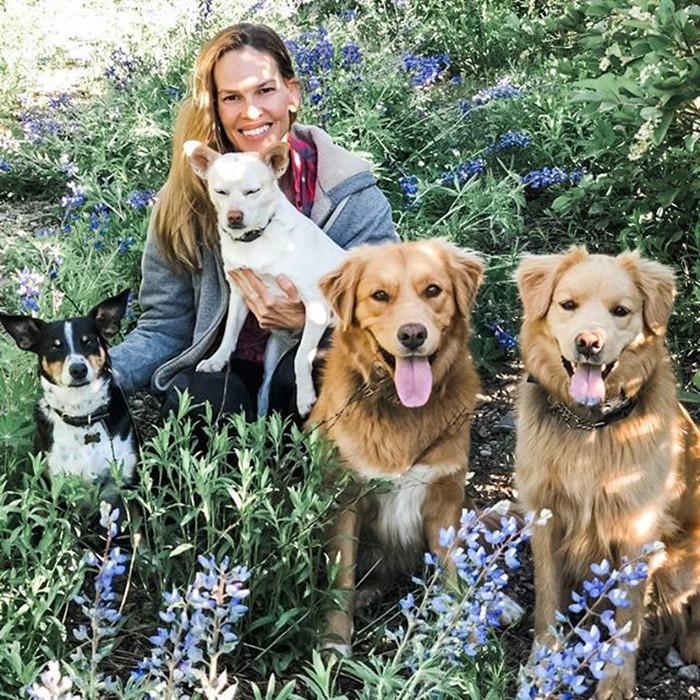 Simon has four dogs: Squiddly, Diddly, Freddie and Daisy. They were all adopted. 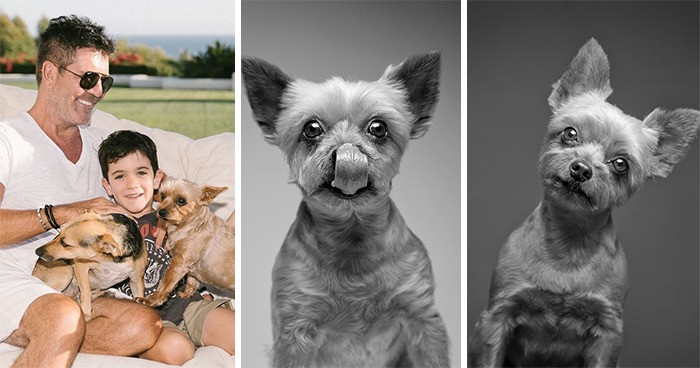 While working on Big Love, she noticed a stray Australian shepherd – she took him in and named him Finn. They are helping each other now. She says her anxiety attacks are rare now, and he couldn’t be happier in his new home. 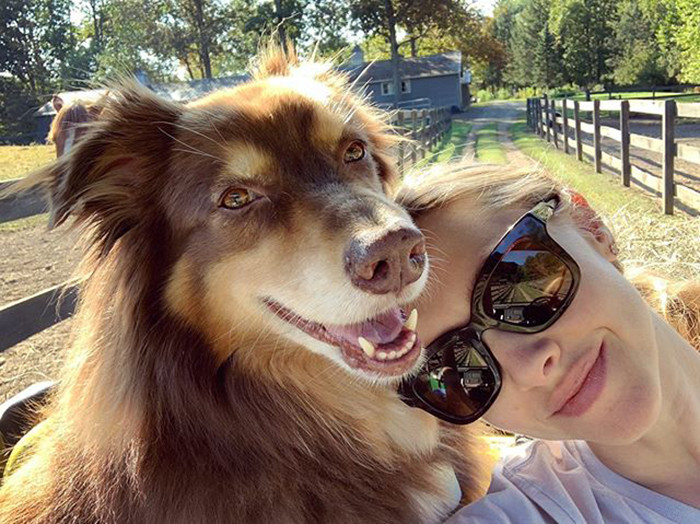 Brooks took Koda from a shelter back in 2018, and he joined Lexi and Harley, the King Charles spaniels. Unfortunately, they have passed away. 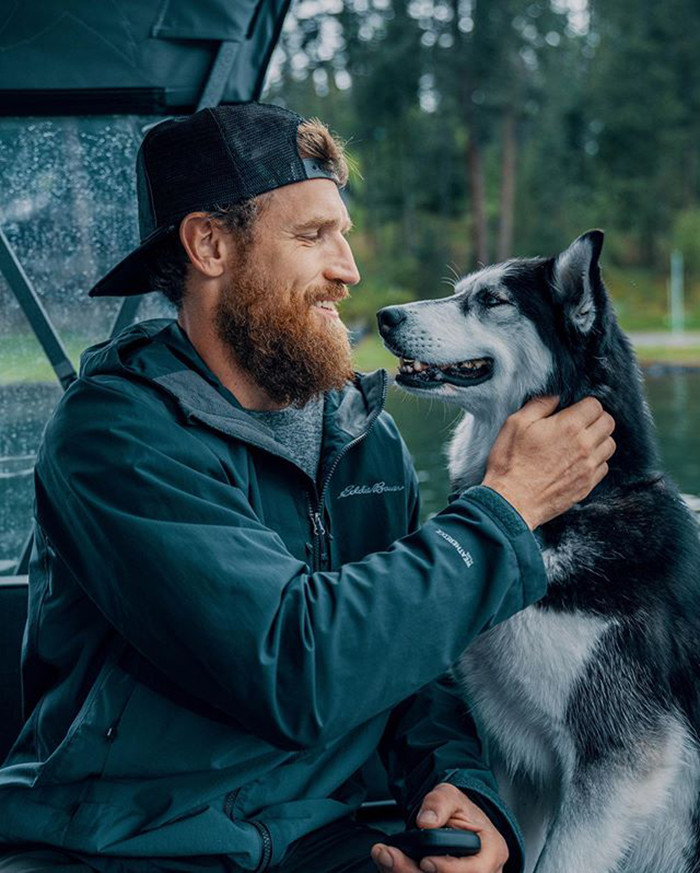 Thurman Murman is Bilson’s newest dog. The shaggy grey is now best friends with Bilson’s other dog Penny. Interestingly, Thurman Murman has his own leash wardrobe. 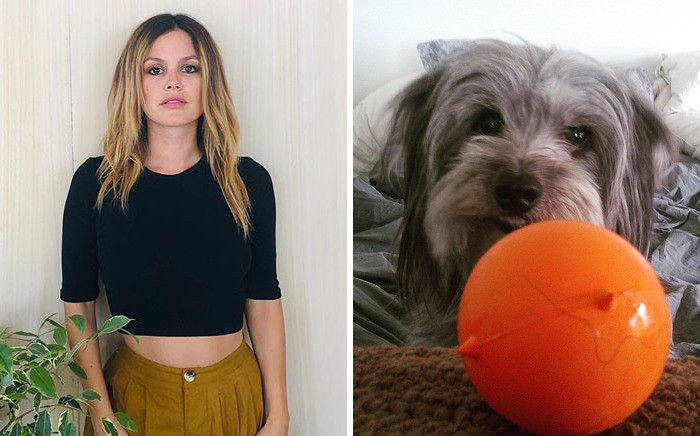 Aniston recently adopted Lord Chesterfield. She posted a photo where he is seen asleep with a bone in his mouth— so cute. He became friends with Aniston’s other dogs, Clyde, her Schnauzer mix, and Sophie, her pit bull. 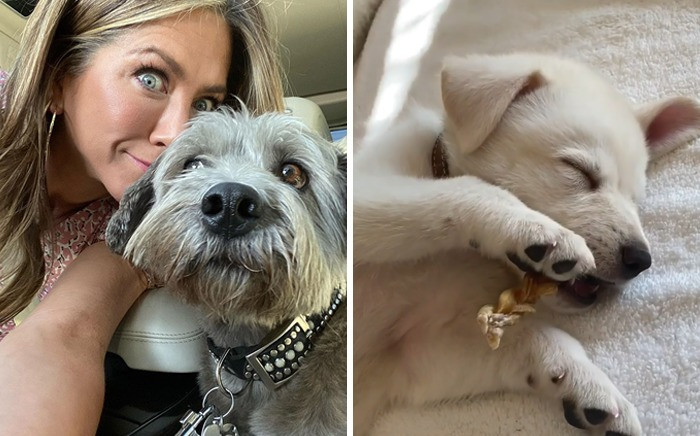