Not one animal here on this planet deserves to be treated inhumanely. But sadly, there are a lot of abusive individuals who have been treating animals with much cruelty.

This story portrays how abusive people can get toward helpless animals. Around 50 foxes including raccoons were abandoned and left to starve at a fur farm in Durzyn, a village in Krotoszyn County, Greater Poland Voivodeship.

The helpless and heart-breaking situation was discovered by locals living near the area when they saw more than twelve foxes wandering around the village area.

Alarmed by what they thought (these foxes escaped from the fur farm), they then tipped the authorities from the Polish animal rights organization Otwarte Klatki (Open Cages) to help these animals. Good thing help came before everything was too late.

The sight was unimaginable as most of the foxes died already of thirst and hunger. There were remnants too of those dead foxes that were electrocuted. That is the usual method which they use in killing foxes at fur farms.

The poor and helpless animals were still in cages embracing the dead bodies of their friends, and some tried to bore holes by biting the wires as hard as they could so they could at least escape from that kind of hell.

Find out more about these foxes and check the photos during the actual rescue.

These foxes tried to bore holes by biting the wires desperately to escape from their cages. 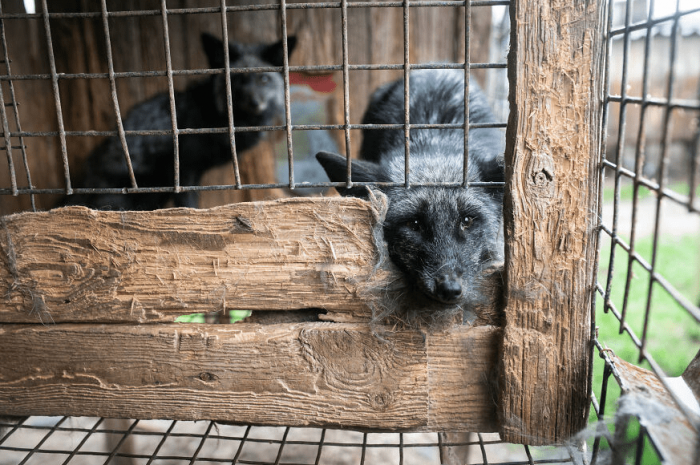 This fox tries to lick the water collected at a nearby cage’s roof because he is extremely thirsty. 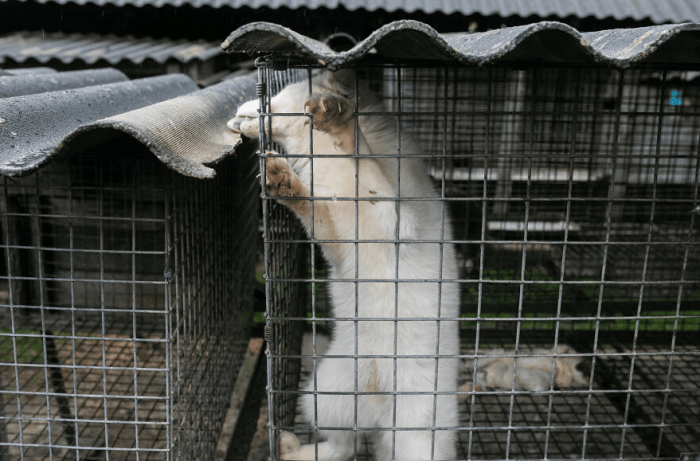 These poof foxes live with the dead bodies of their fellow animals inside their cages. 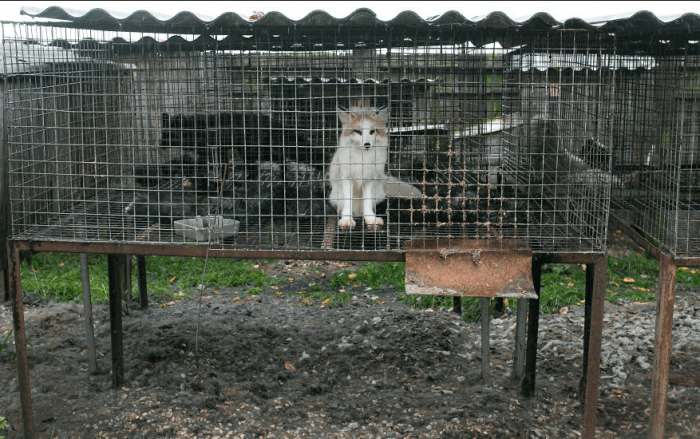 Look at those blank faces as these foxes were uncertain of what would happen to them when the rescuers came. 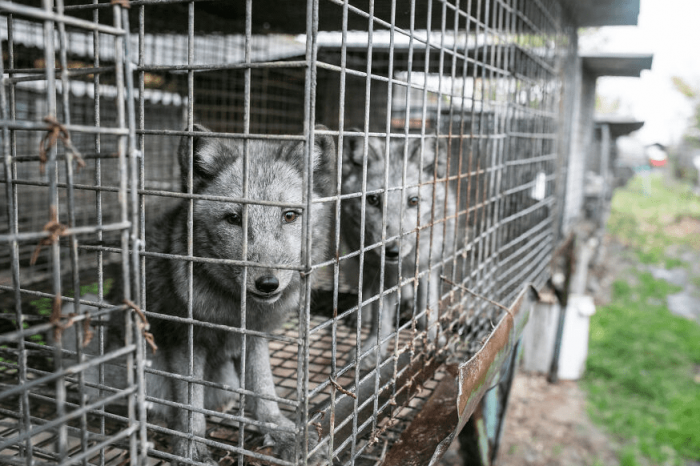 Scared of those humans (rescuers) they saw, these foxes never cuddled each other. 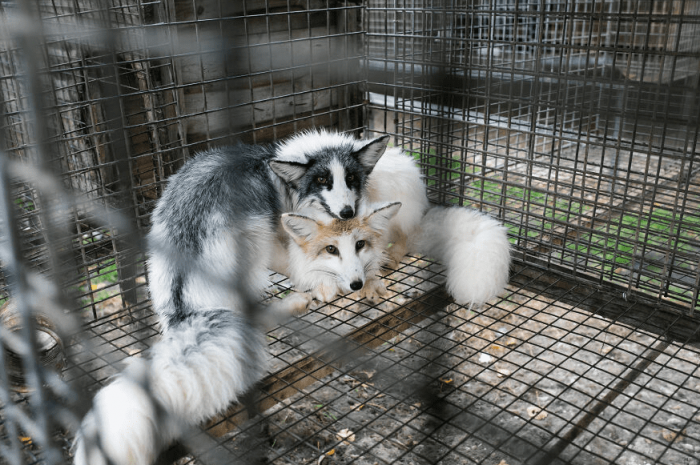 What a horrific sight indeed seeing these alive but starving foxes mixed with the dead ones. 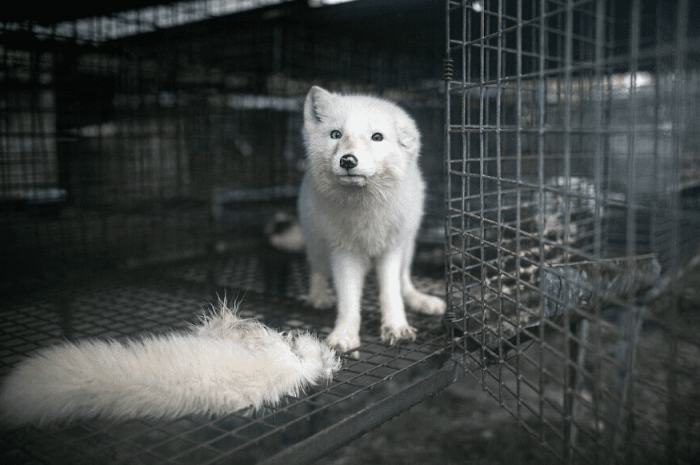 Aside from foxes, raccoon dogs were also present and they were also dying in hunger and thirst. 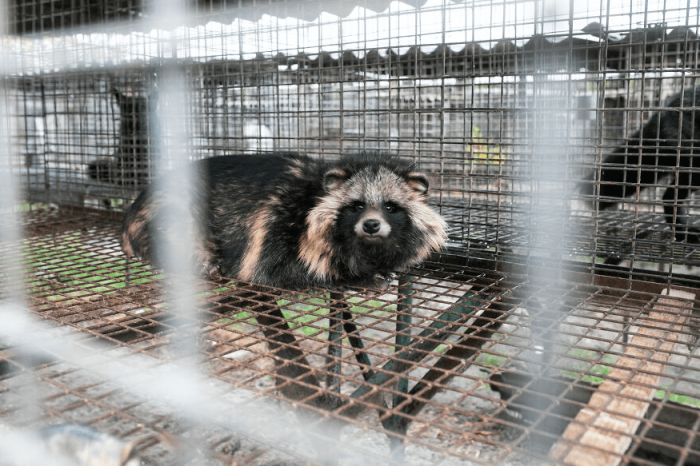 This fox managed to escape from one of the cages. 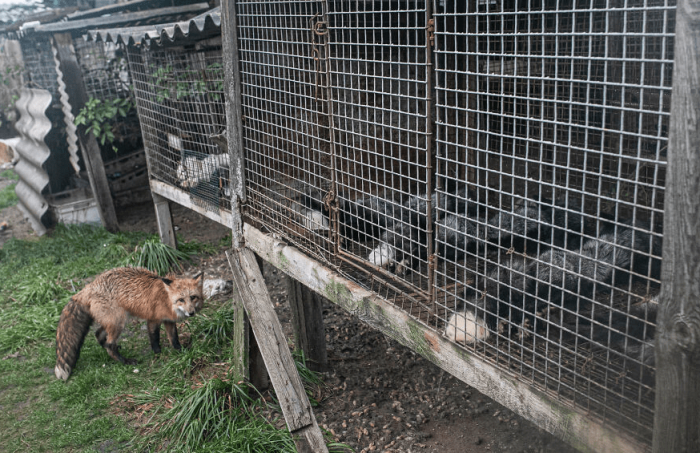 One of the foxes that escaped is being caught by one of the activists named Bogna. 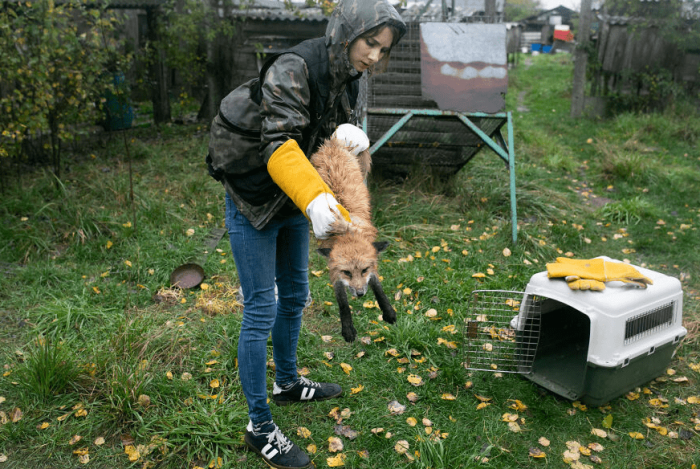 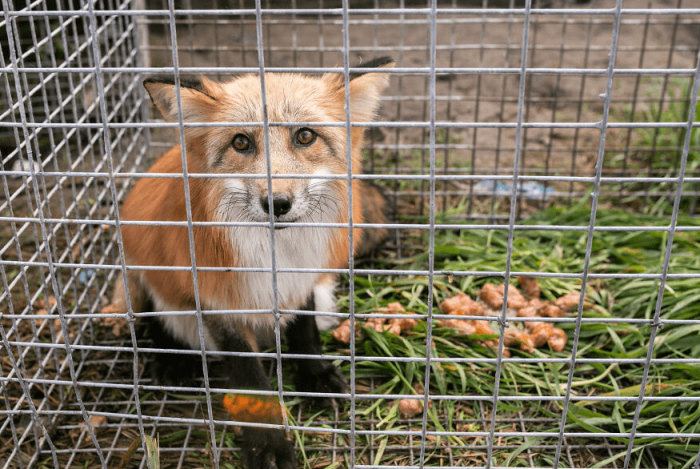 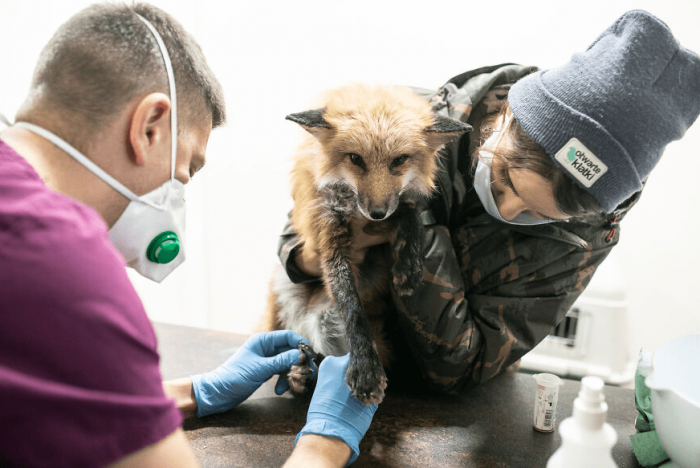 Most of the rescued foxes were found to have some health issues. 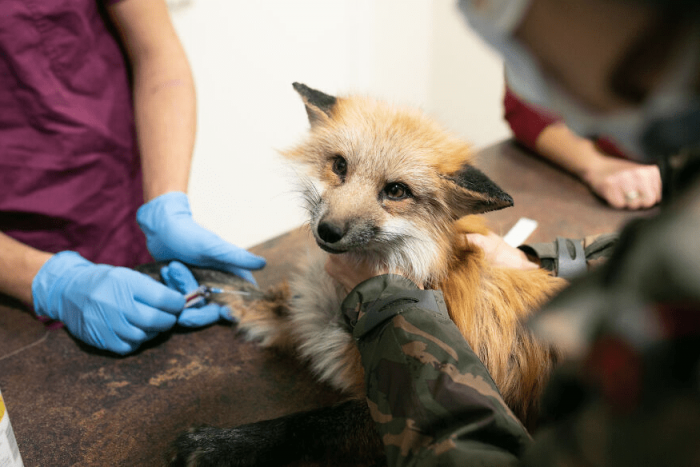 One by one, the vet checked them thoroughly. 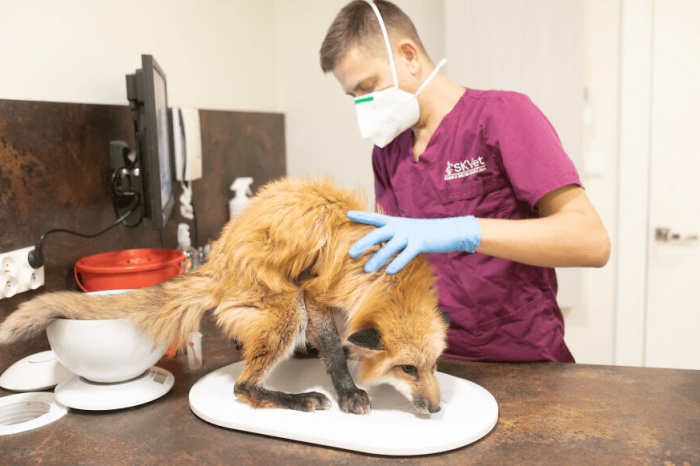 They were also found mostly to have broken teeth.

It can be recalled that those who tried and were able to escape from their cages in the fur farm bit the wires with all their might to make holes so they could fit in those and flee from their helpless condition. 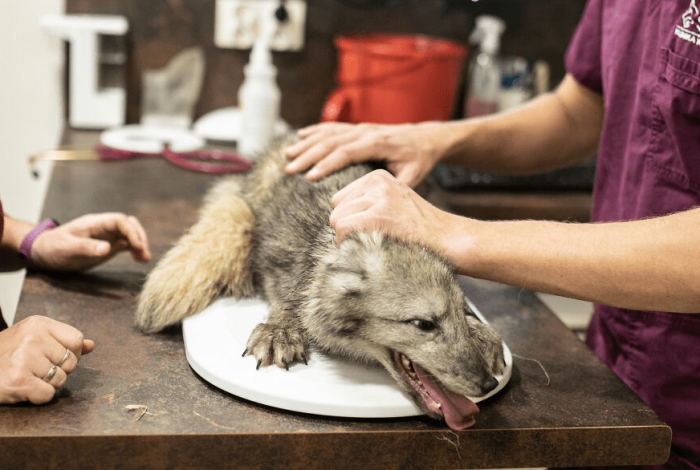 The Otwarte Klatki activists found out later on that the fox farm's owner was jailed. Hence, he left the animals with their caretaker, who did not do his job.

Instead, the caretaker left the animals starving. 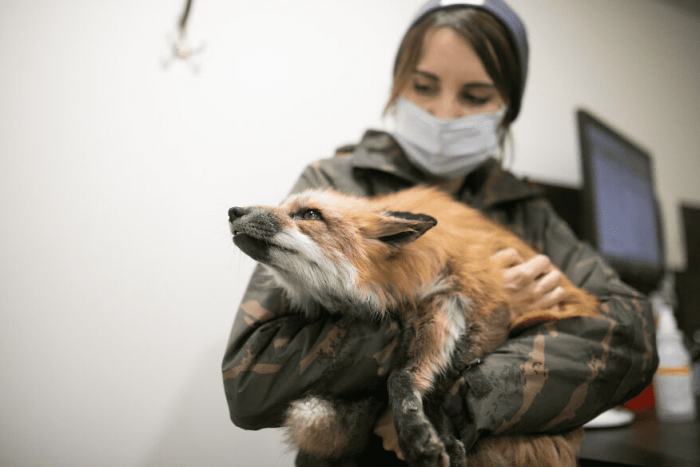 Everyone who saw all of the animals' conditions was speechless. To say that it was horrific is an understatement.

Luck was still on their side as the animals received the help they needed. Sadly, many of them could no longer stand and died.

Now, these foxes are under the care of their rescuers and are free from the nightmare. Thank goodness!