A 35-year-old Russian influencer from the western Russian region of Krasnodar Krai has recently tied the knot with her 20-year-old stepson after being married to his 45-year-old father, Alexey, for 10 years. Marina Balmasheva – who has nearly half a million Instagram followers – got married to Vladimir ‘Voya’ Shavyrin after divorcing his dad, despite their 15-year age difference.

Earlier this year, the newlyweds announced that they were going to get married and finally exchanged their vows at a registry office ceremony last week. Marina shared some photographs on Instagram of her wedding, which her ex, apparently, isn't very fond of. 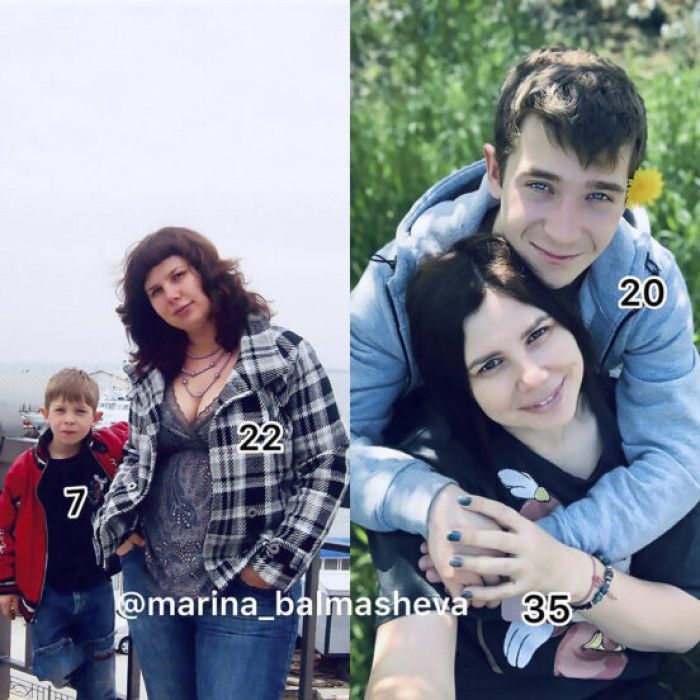 Marina shared a video with the following caption:

We drove to the registry office, I didn’t even have a hairbrush with me. The rings were in the car. There was a good mood and a little embarrassment.

She also revealed that the father is not currently not speaking to neither of them, explaining:

I think he does not like what we have done. 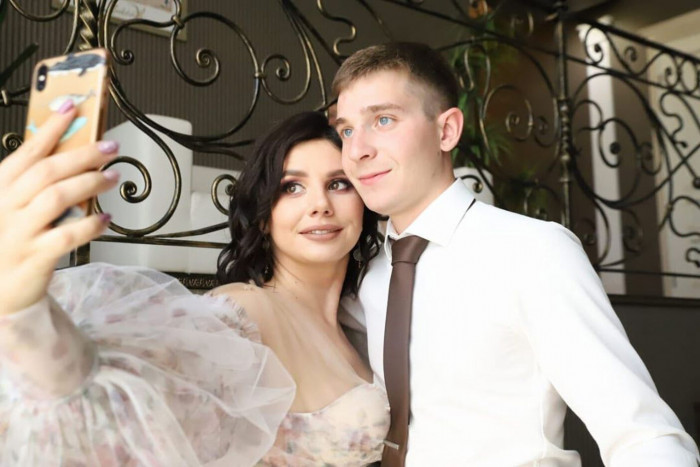 The newlyweds are just like any other couple, Marina shared a picture of them signing their wedding papers together and another one where they're posing in wedding attire.

Marina and Voya went from stepmother and stepson to husband and wife, they have known each other since Voya was only seven years old.

A throwback photograph that was uploaded to her Instagram showing 22-year-old Marina standing next to 7-year-old Voya, made some fans feel both discomfort and shock

Marina, who is famous for her significant weight loss transformation, admitted that their relationship hasn't really changed after their ‘nice’ wedding day.

"After the registry office, we dressed in typical wedding attire and enjoyed a nice reception at a local restaurant with several guests." said Marina 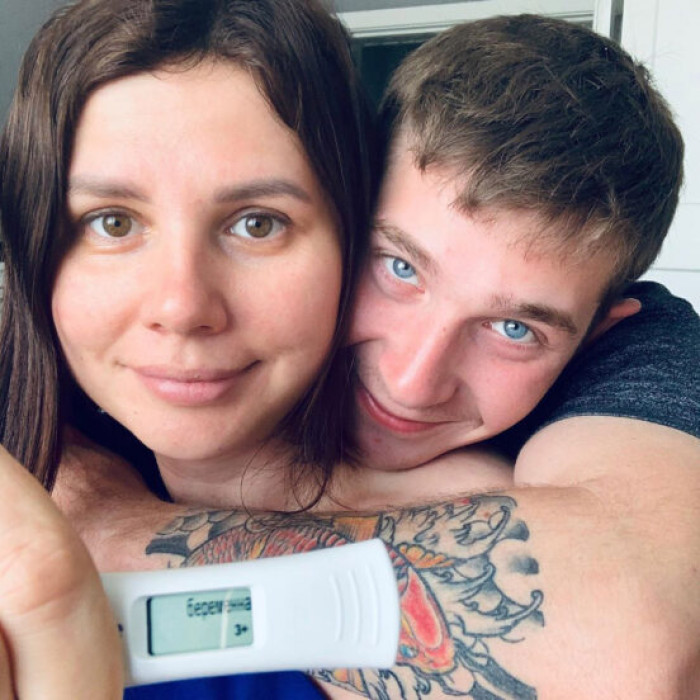 The couple is also expecting their first child together and is hoping that they can move to a bigger city.

Alexey and Marina had adopted four children together before their divorce. Marina was legally stripped of her parental rights and all the remaining kids are currently in Alexey's custody.