A prom dress is a big deal, and before a girl starts dreaming up her wedding dress, first she dreams of a perfect prom dress. Like everything people are dreaming about for a long time, the dress must be perfect and exactly the same as envisioned.

It is incredible how much effort goes into finding it. And we can’t imagine the disappointment when a girl sees that perfect dress, but it has an insanely high price tag, and she can’t afford it.

Something like that, no- precisely like that, happened to Pendleton Heights senior Adrianna Rust went she found that dress. Disappointment is such a mild word to describe how she felt.

Luckily, she has an amazing best friend. Parker Smith, who is also her prom date, started working on Addi’s perfect dress.

Like so many other girls, Pendleton Heights senior Adrianna Rust fantasized about finding the perfect dress for her prom 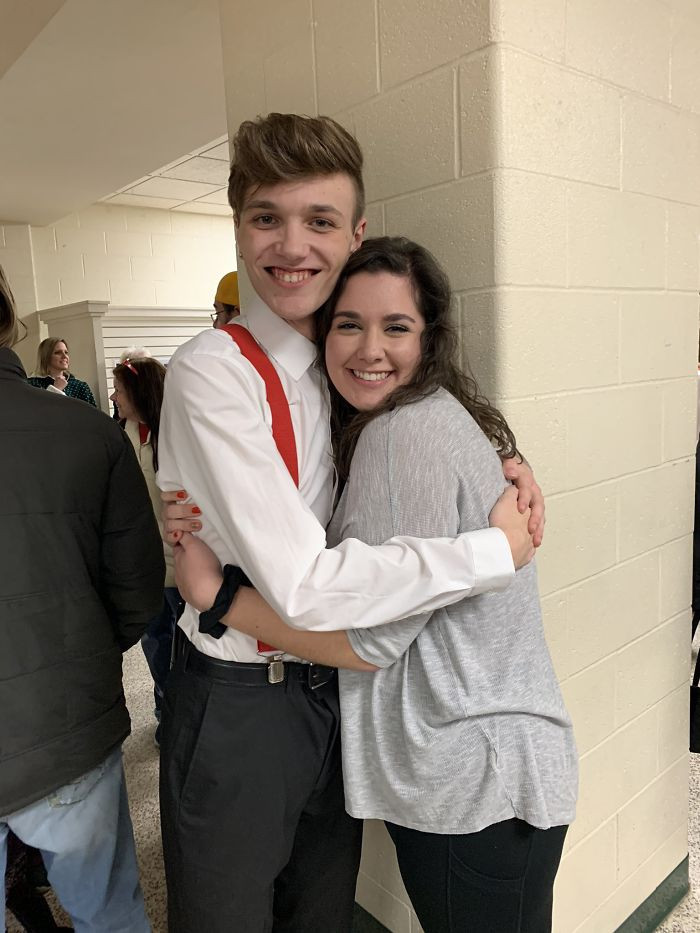 Addi’s story began last February when she started her quest for the ideal dress, but after finding it realized it was way too pricey. “Parker, why don’t you just make my prom dress!” she joked with her best friend.

She did find the dress, but it turned out to be shockingly expensive 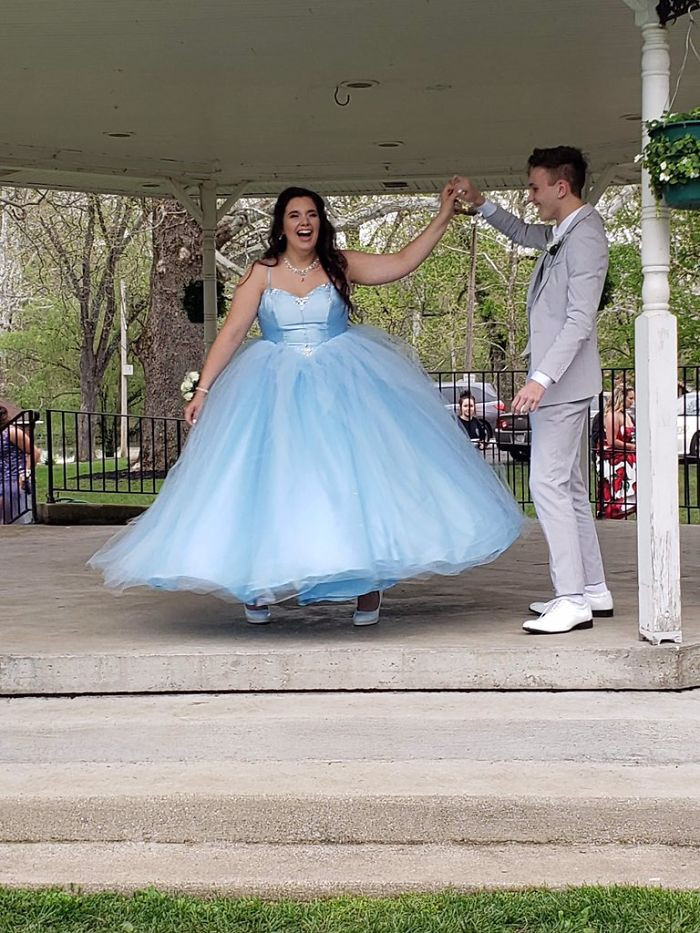 Fortunately, her best friend Parker Smith decided to make her a dress. 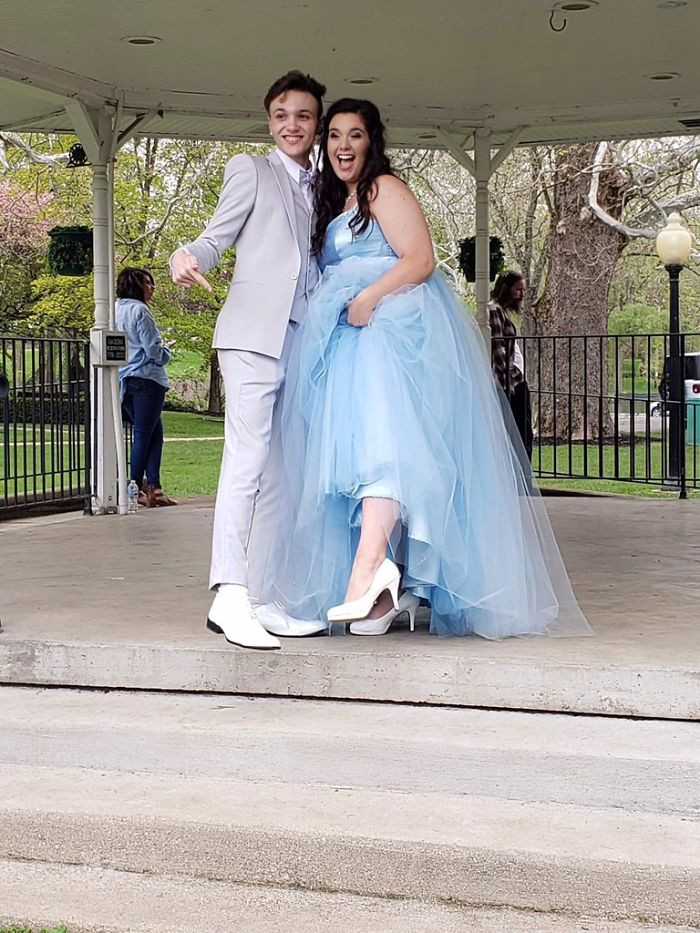 That casual joke made Parker thinking that maybe he could in fact make her dream gown, even though he had no experience in sewing.

Parker wanted his best friend to feel like Cinderella. 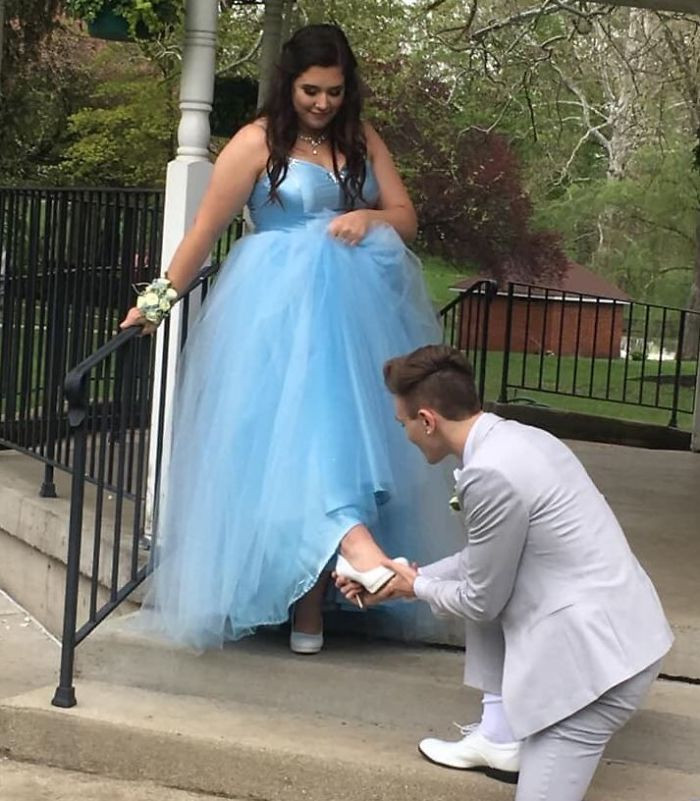 He is a real-life Prince Charming 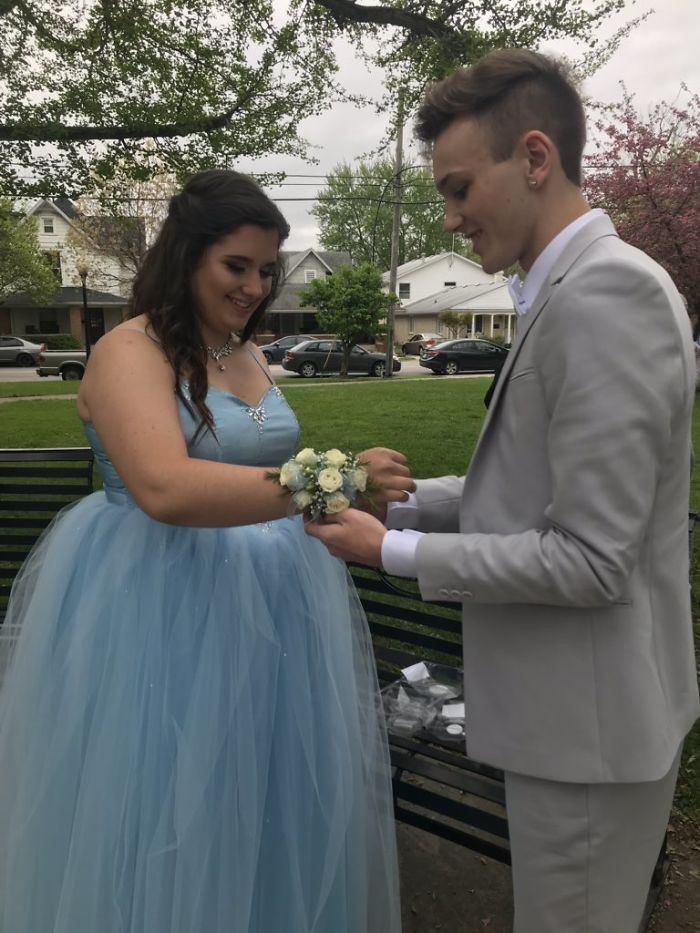 Parker sketched the dress himself and then started to learn how to sew. His grandmother helped him to start, but his perfectionist nature didn’t. “I’m such a perfectionist that I was up adding more stones to the dress even the night before prom,” he stated. 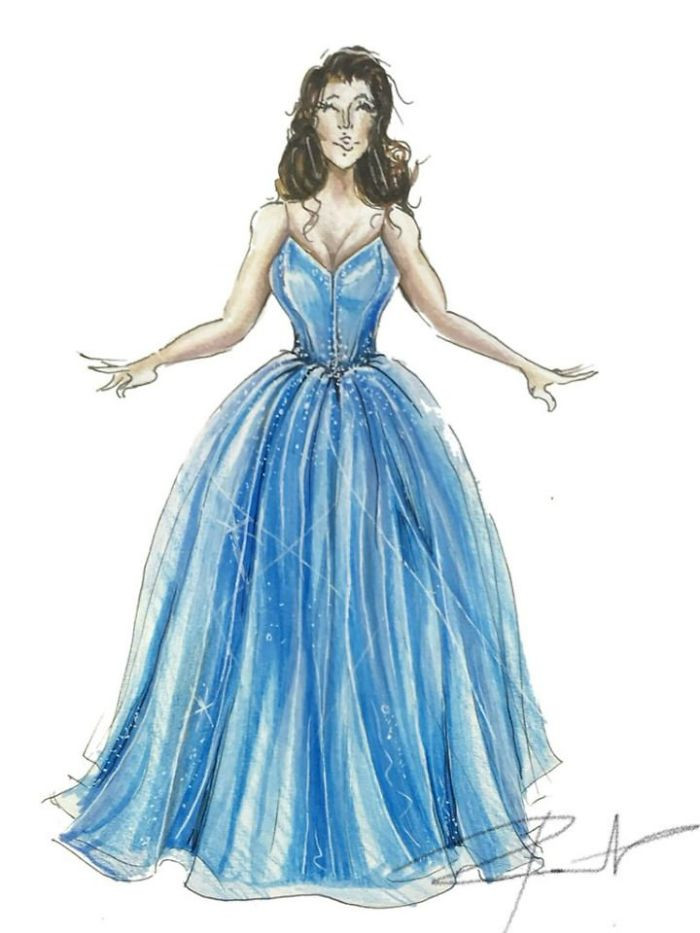 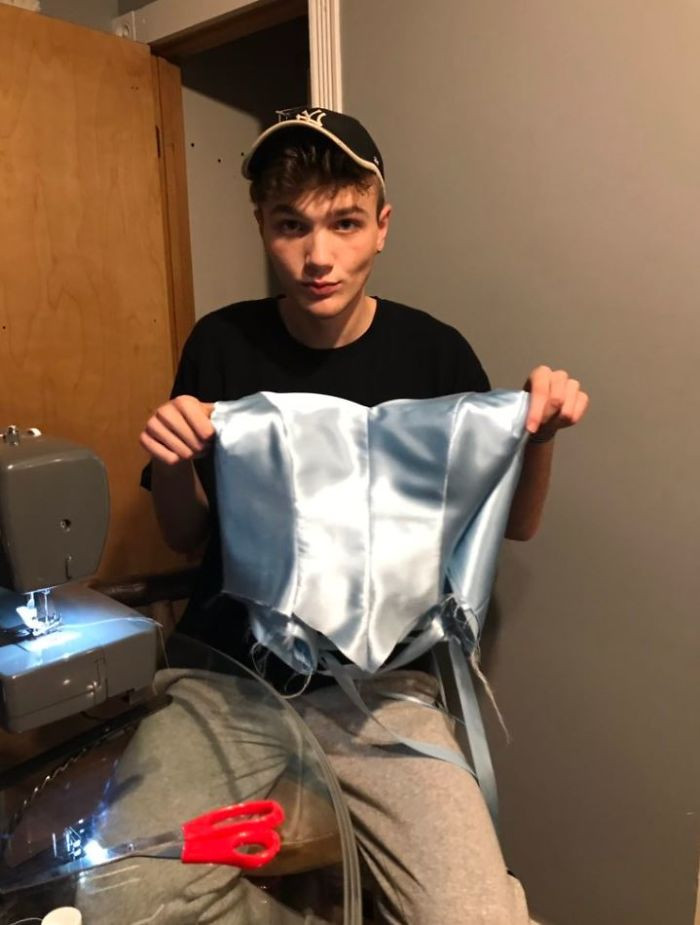 “Quite a journey, but the first thing I’ve ever sewn (a prom dress) has been finished, just in time for the ball! Not only did I get the honor of being the Prince Charming to the beautiful @AddiRust, but her fairy godmother as well, haha! I’m so thankful for her. (From scratch),” Parker tweeted and posted pictures of them on that wonderful day.

The dress turned out so well, people are now saying that he should consider making it a career. 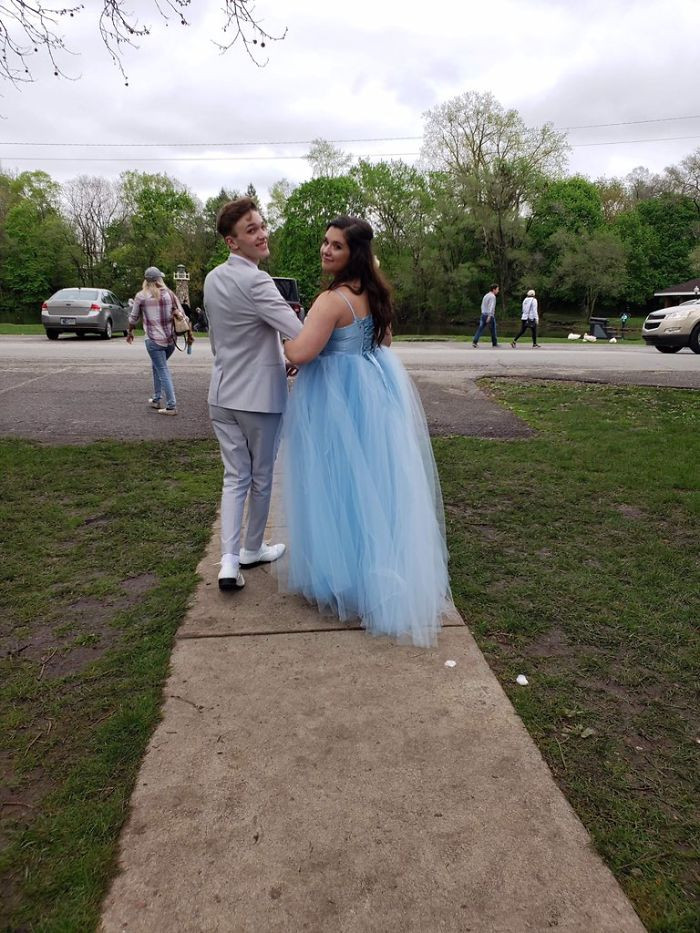 And the people love this story