Since September 2019, over 500 million animals have perished within the Australian bushfires.

And as 2020 rolled around, that death toll has risen to over 1 billion animals. The hardest species that was hit was the koalas, because their first instinct is to climb up, and the trees they were climbing were highly combustible, so they quite literally blew up as the fire finally reached them.

The circumstances in Australia has proven that people will set their own safety aside and step up to save the animals. Micah, who is only 19, and Caleb who is only 18, took it upon themselves to drive around Kangaroo Island and capture as many koalas as they could get their hands on, and put them in their car.

Now that is some heroic character that definitely deserves a round of applause.

Saving the koalas was the only thing on their minds. 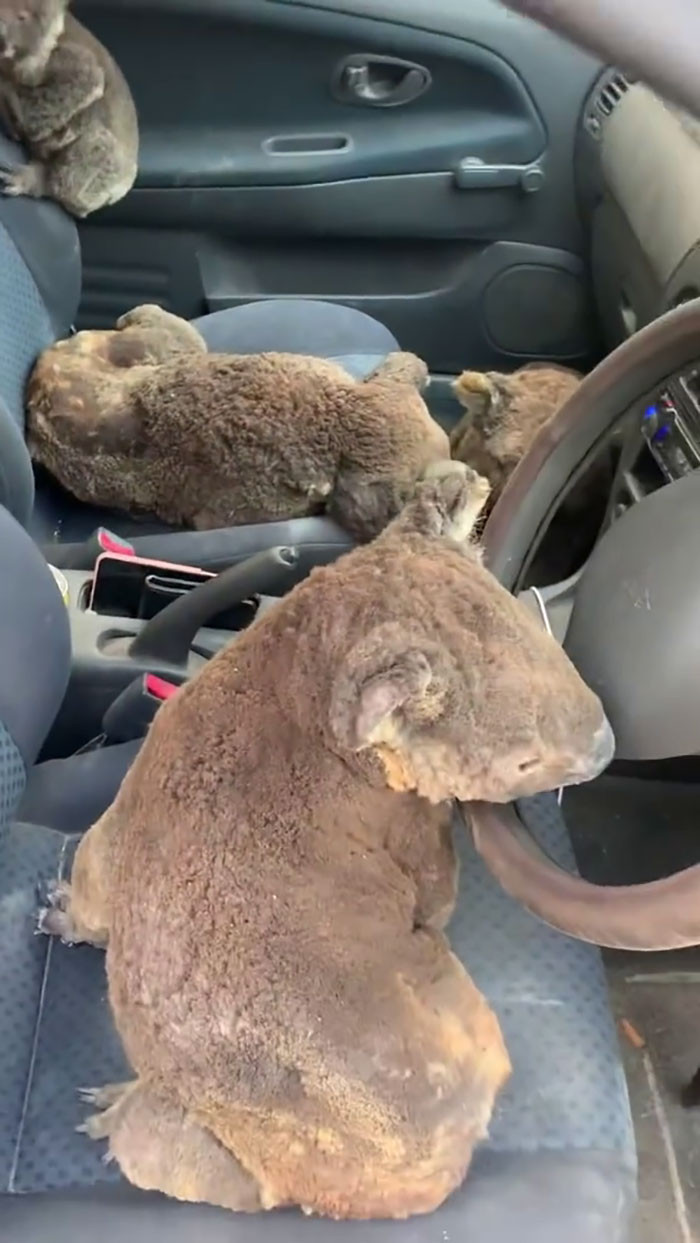 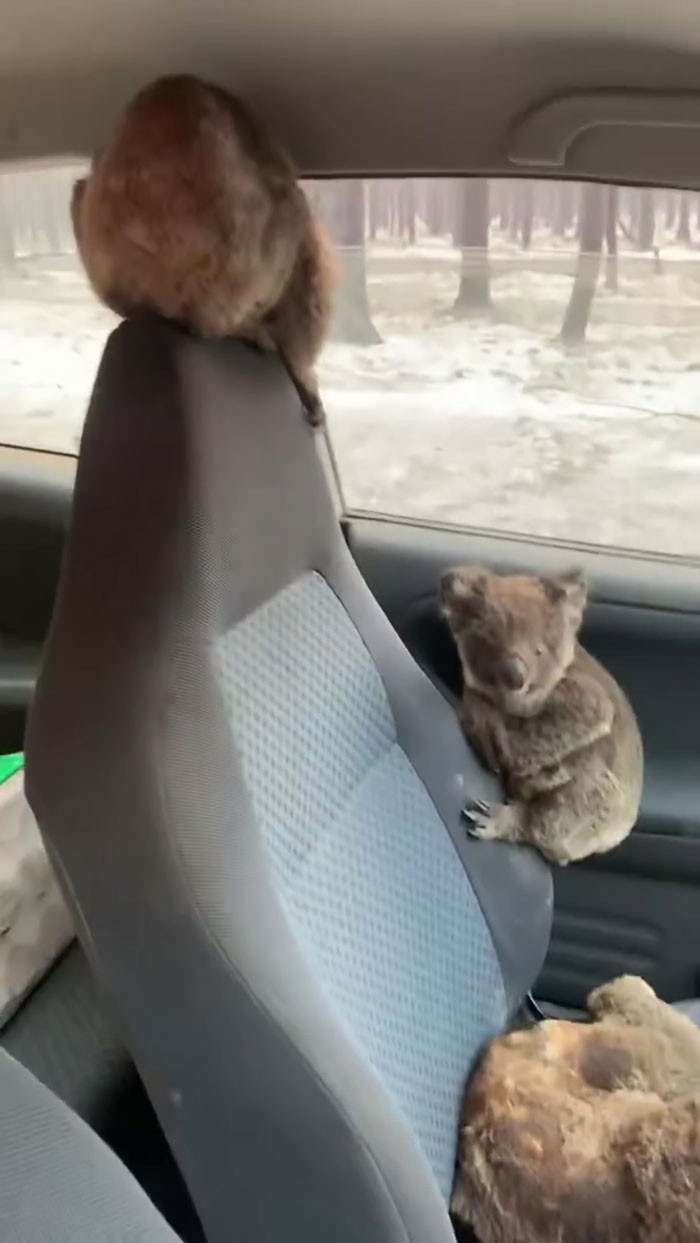 They were guardian angels to these incredible animals. 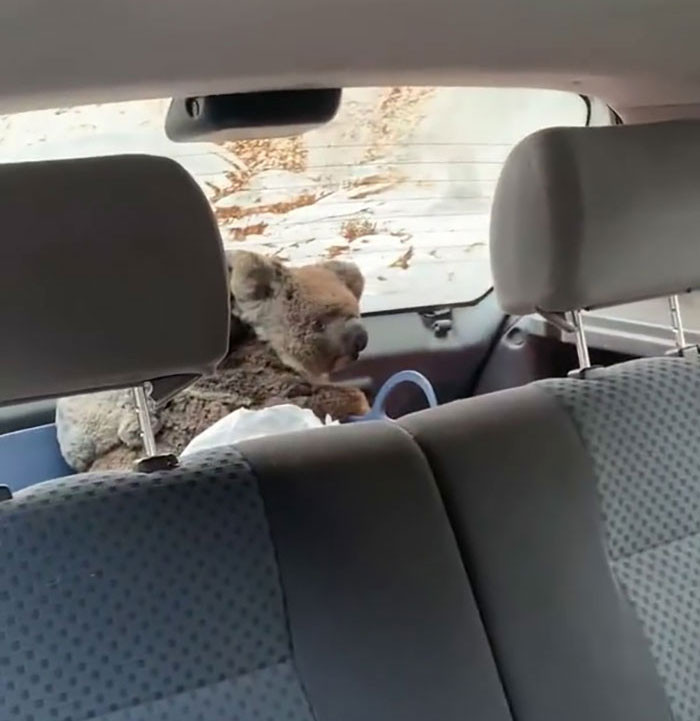 Goes to show that anyone can do anything as long as they try. 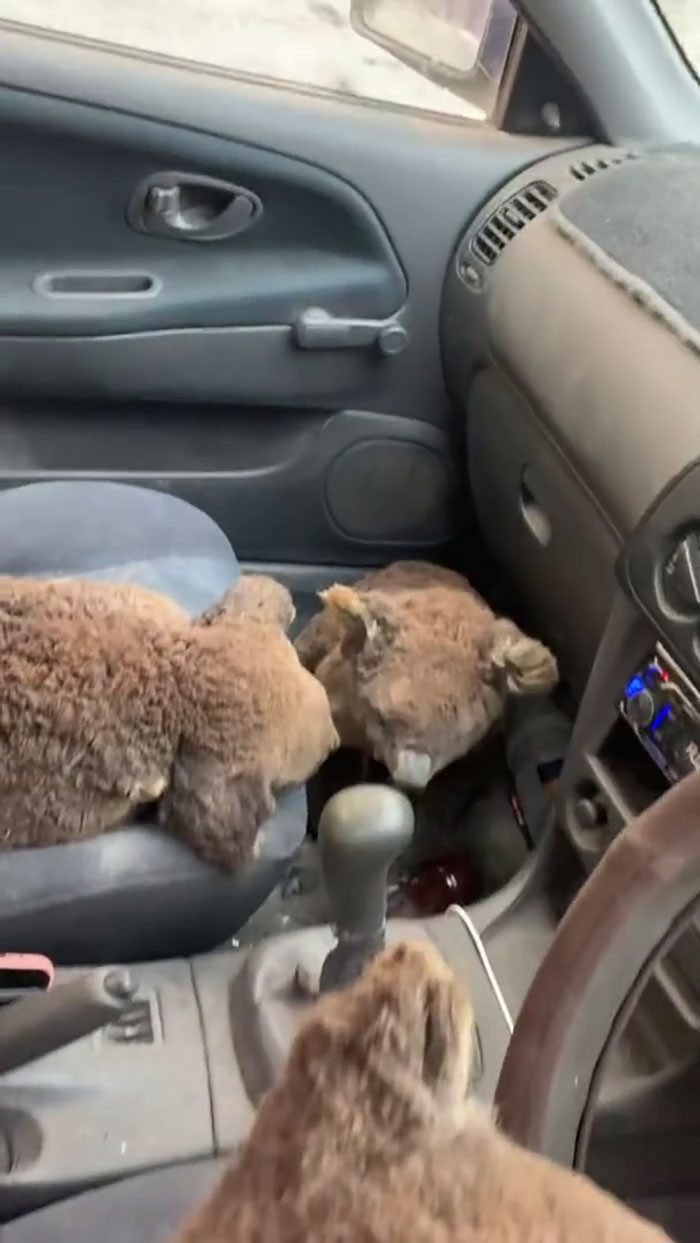 I can't imagine how terrified they must feel. 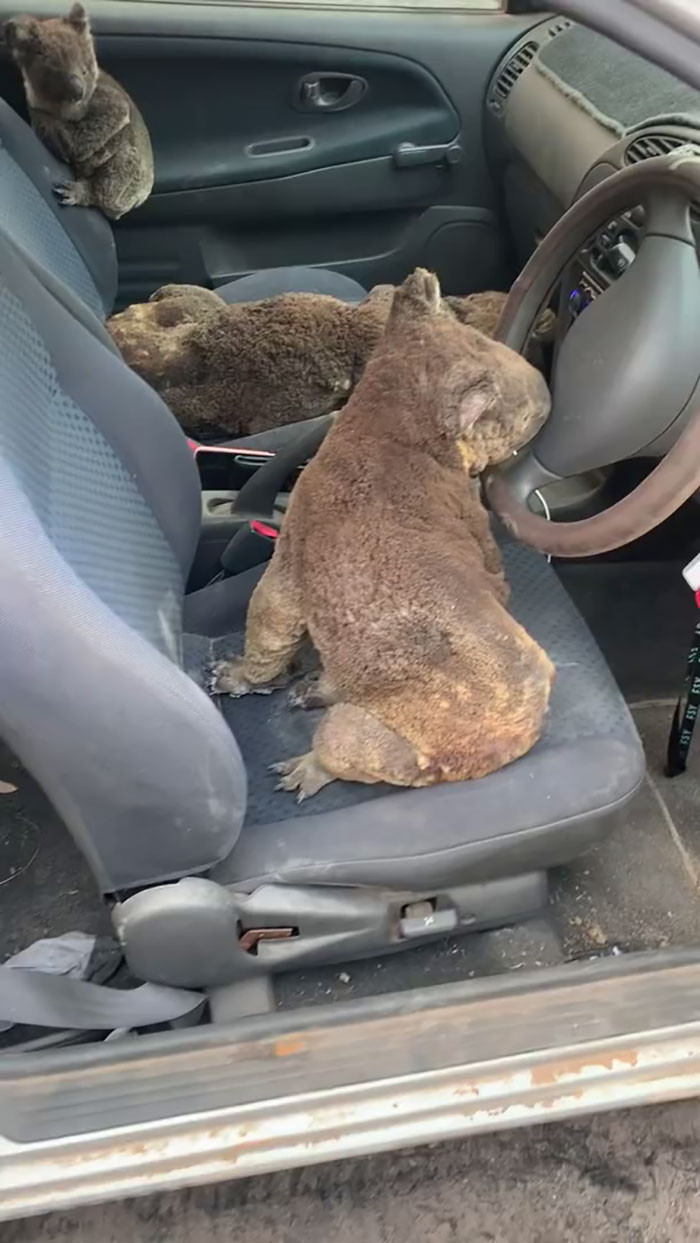 Unfortunately, Micah and Caleb reported that near 60% of all the koalas they came across had already perished from the fires. What a staggering number. They pair plans to care of the koalas until they're healthy enough, and until it's safe enough to release them back into the wild.

“This is our little koala rescue. Just trying to collect as many live ones as we can,” one of the cousins can be overheard saying in a video clip that was shot, showcasing the interior of their car.

Kindness makes the world go round. The comments poured in. 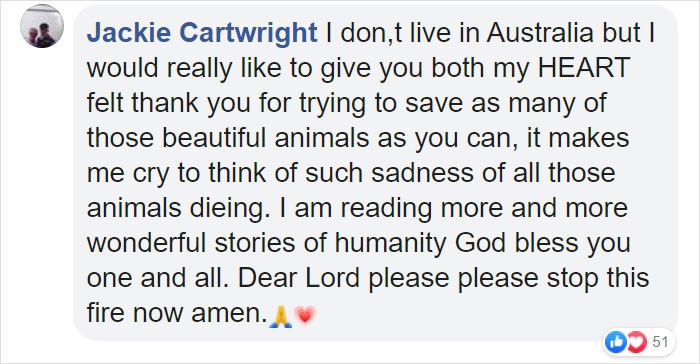 The Australian bushfires have been the main subject spoken about and written about all over the world. Ben Jameson who lives near Brisbane on the Gold Coast said that his family and friends are "coming together, donating money where they can, helping one another, and entering communities to help pick up the pieces that have fallen. Regular ol' joes, trying to save the world. We need more of that in this life.

“A university in Sydney estimates that near 500 million animals have been killed by the fires since September. Half a billion. So many of our animals, wombats, koalas, crocs, platypus, etc. are endangered or threatened species. I don’t think people understand the scale of that number. I’m not sure if our country’s ecosystem and biosphere will recover from this, I really don’t,” Ben said.

All the while, Sam Mitchell, who is the co-owner of the Kangaroo Island Wildlife Park, spoke that people were delivering injured animals to them, which included near 50 koalas.

“At least a third of what has been brought in we’ve had to euthanize, unfortunately,” Mitchell broke the horrific news. “We are seeing many burns to hands and feet—fingernails melted off. For some, the burns are just too extreme.”

Bless every soul affected by the Australian bushfires. We're all praying so hard for all of you.