Broadway star Robert Hartwell recently bought a house that was built by those that were enslaved back in 1820. When Hartwell originally approached the seller about the house, he was met with a disgruntled negative comment because they were accepting cash offers only.

“I’m sure that takes you off the table," they told him. With class, he met them with “Don’t you ever underestimate a hard-working black man.”

After purchasing his new home and going viral after posting about his encounter on social media, Hartwell said that he 'plans to fill the house with love.' Also boasting that he is 'proud to be a free gay black man,' and most of all, that this generation is 'building our own tables.'

Talk about a picture that truly humbles you. Bravo! 👏👏 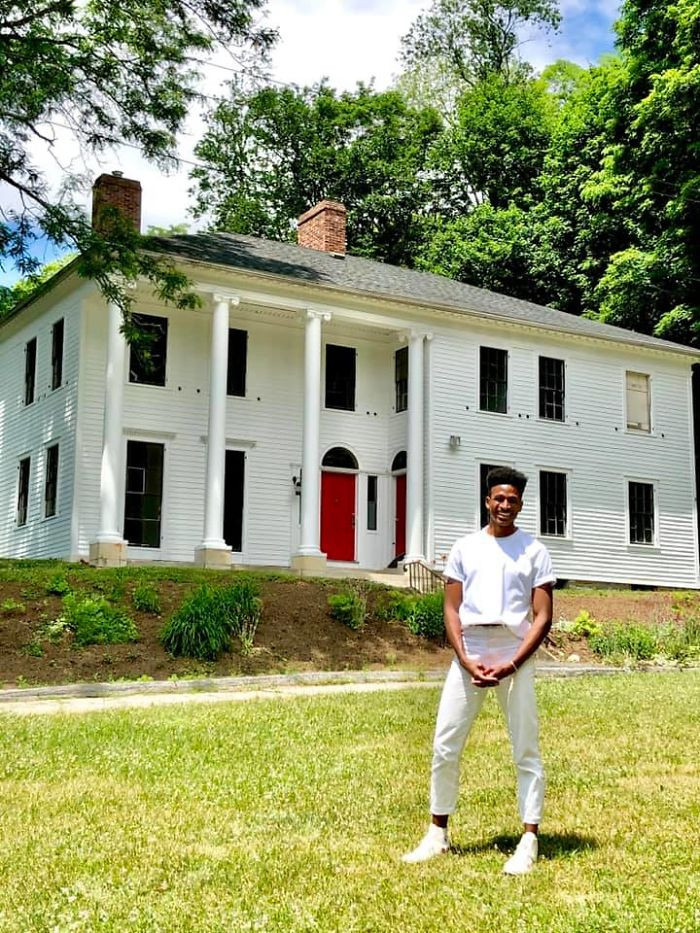 The audacity of some people, damn.

Highest of fives goes out to YOU! 🙏

The support that Hartwell has received via social media has been astronomical. So much love has been poured out to him, all in congratulations on his wonderful achievement and for beginning a new chapter in life.

Some of those that reached out to him in support were, Hamilton star Ephraim Sykes, Man Men actress Teyonah Parris, Tony Award winner James Monroe Iglehart, and actress Kelli O'Hara. Clearly overwhelmed with gratitude, Hartwell ever so humbly said that he 'can't wait to share more about the house renovations in the near future.'

So if you'd like to keep up with Hartwell and his ideas for his big white house, be sure to give him a follow on Instagram.

I'm head over heels about the confidence in this photo. 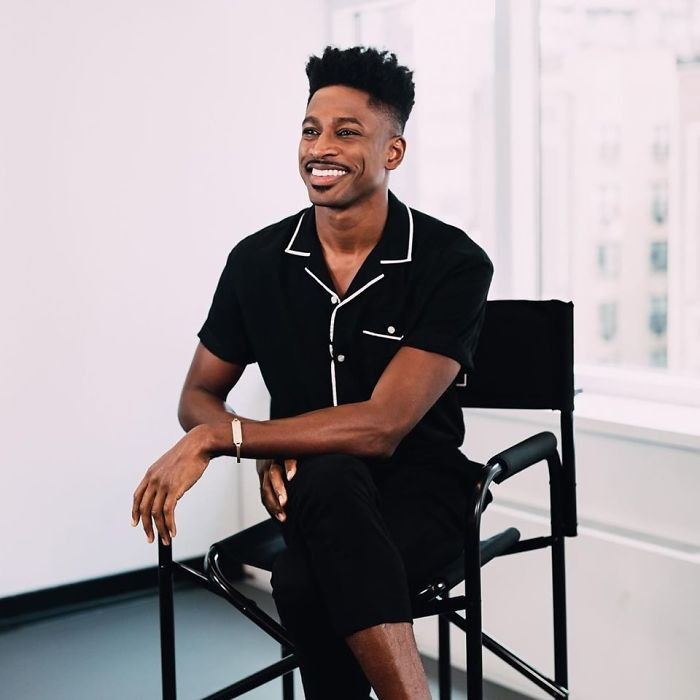 All the best wishes to you, Robert Hartwell 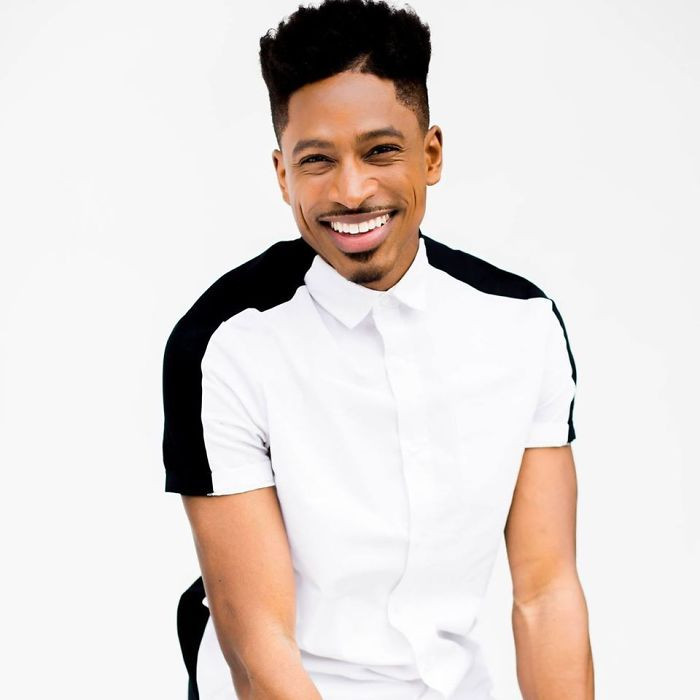 Supportive comments rained upon him, and they're so full of soul. 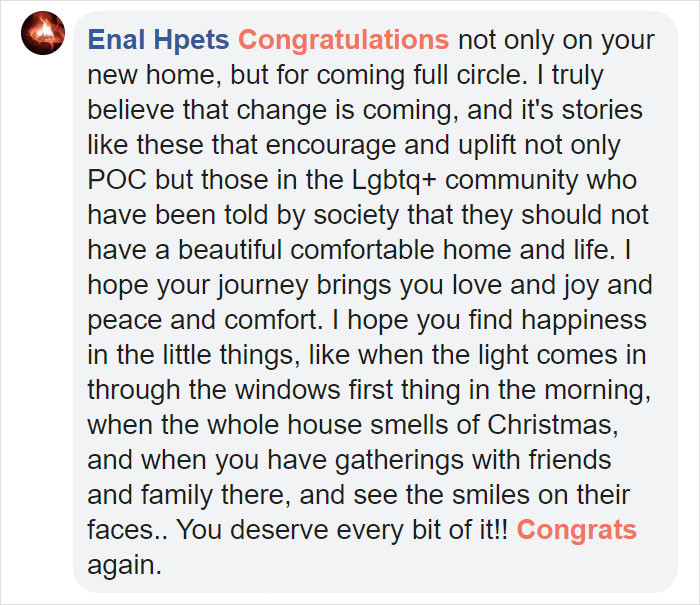 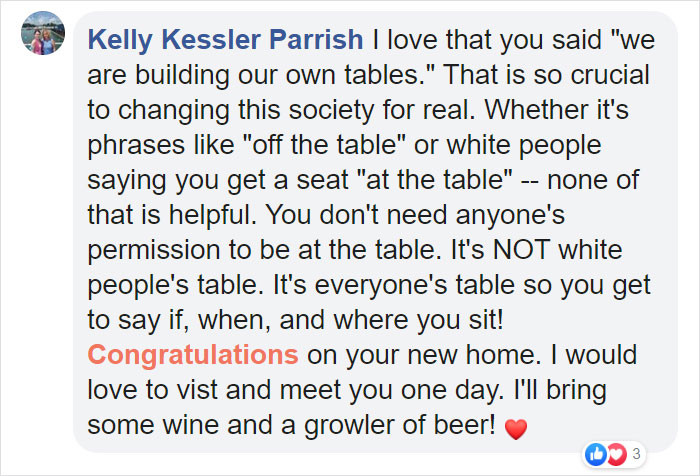 Keep going Hartwell! Don't you ever stop! And let this serve as a reminder for our readers, to never give up on your dreams. ❤️