Most comics are often predictable, they follow a certain script and you can often guess how things are going to turn out. When it comes to unpredictable but kind of creepy comics, no one does it better than Raph. He creates comics for his 70k followers on Instagram, they're all hilarious and have the most unpredictable endings and despite their "dark" nature, they're absolutely hilarious.

The Melbourne, Australia, based artist can turn any normal life situation into great and captivating stories that a lot of people can enjoy. When talking about what inspires him to create these comics, the artist told Bored Panda:

"It makes me feel alive, mostly. Who are you if you’re not actively creating and putting out your thoughts and expressions into the world? Or so I think, maybe it’s the likes and the dopamine rush."

1. When your human pet happens to be an introvert 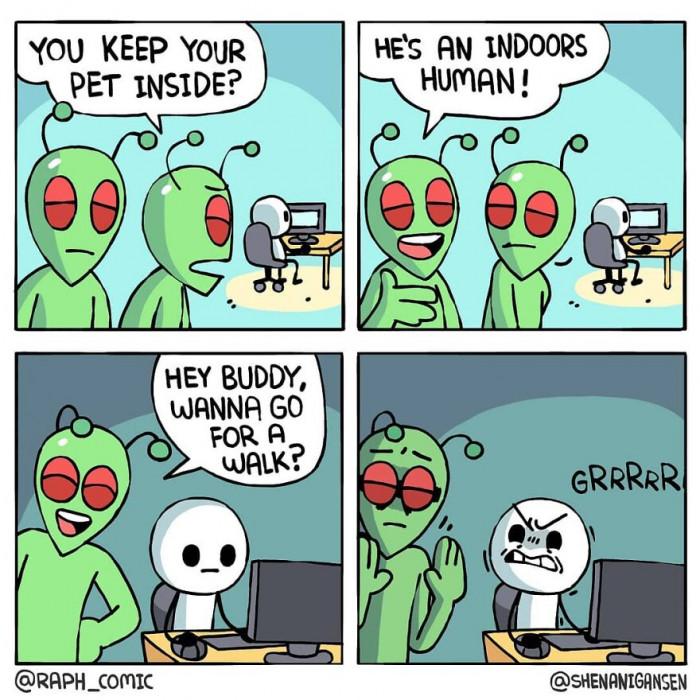 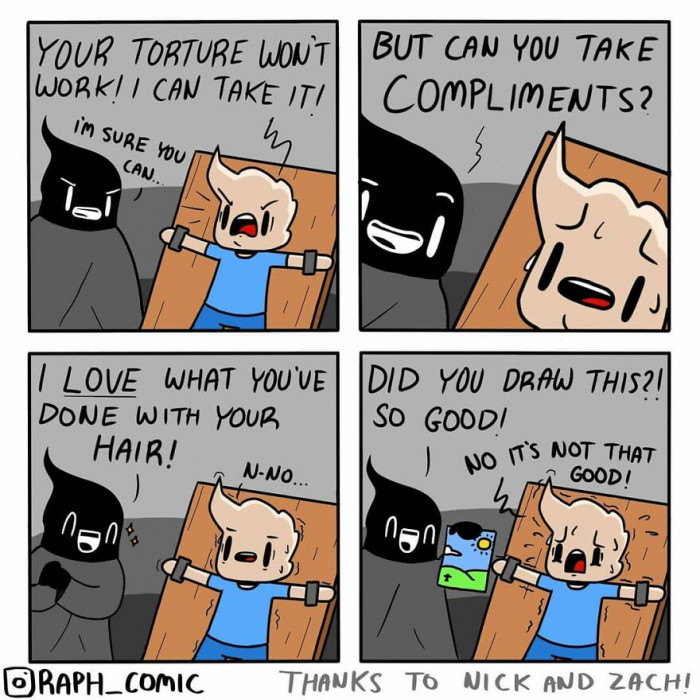 3. Cheer up little buddy, she does love you 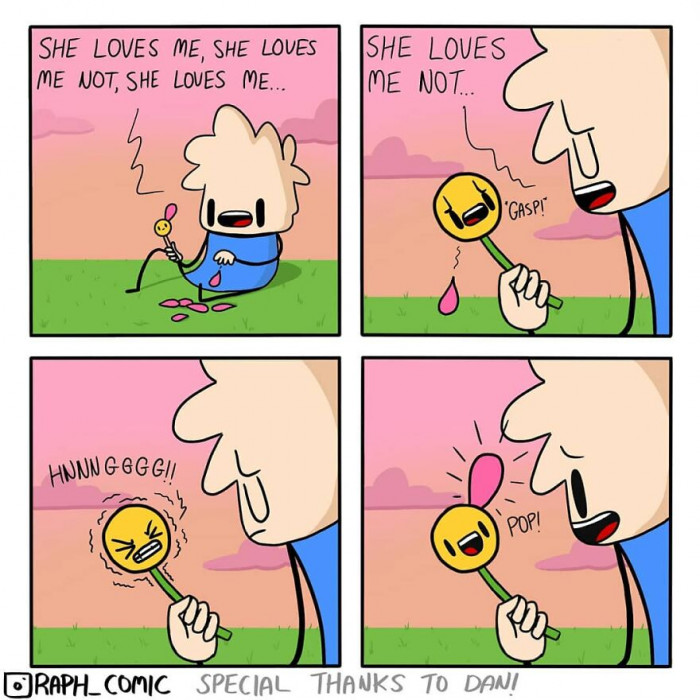 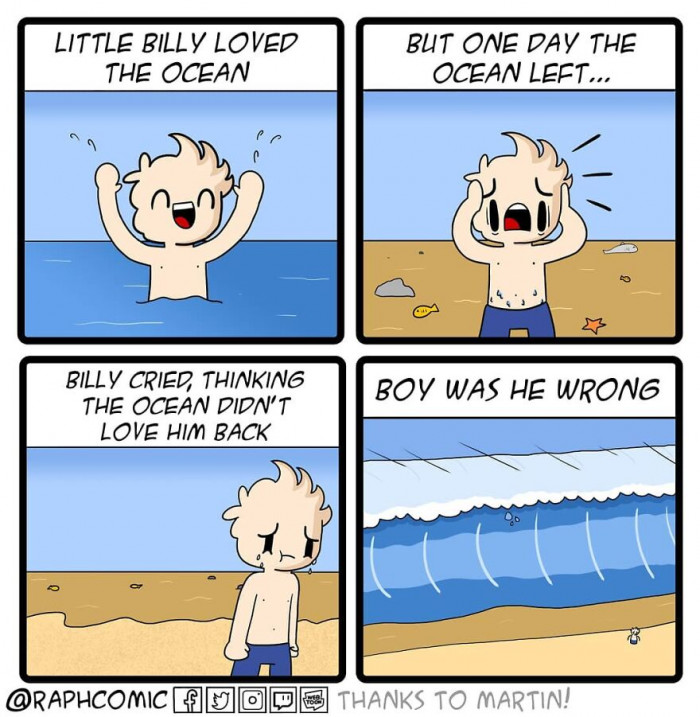 5. He made him call his boss 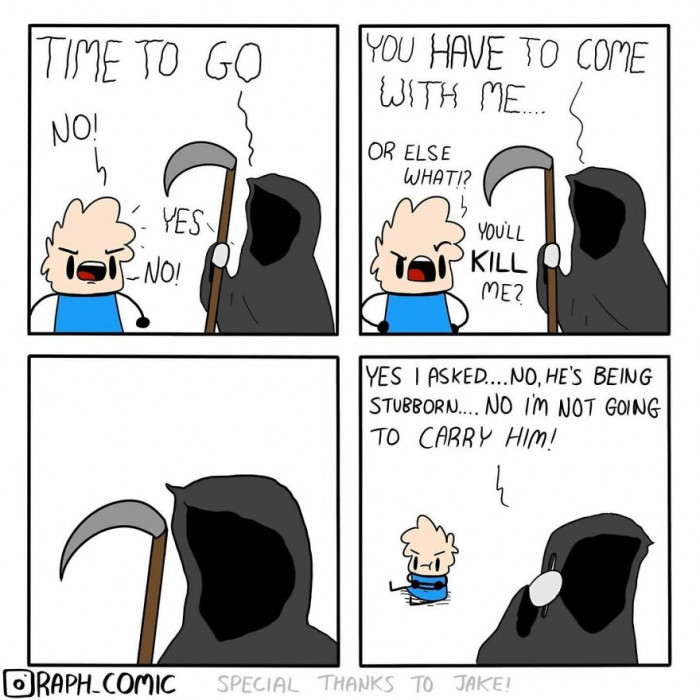 6. Taxes over hopes and dreams 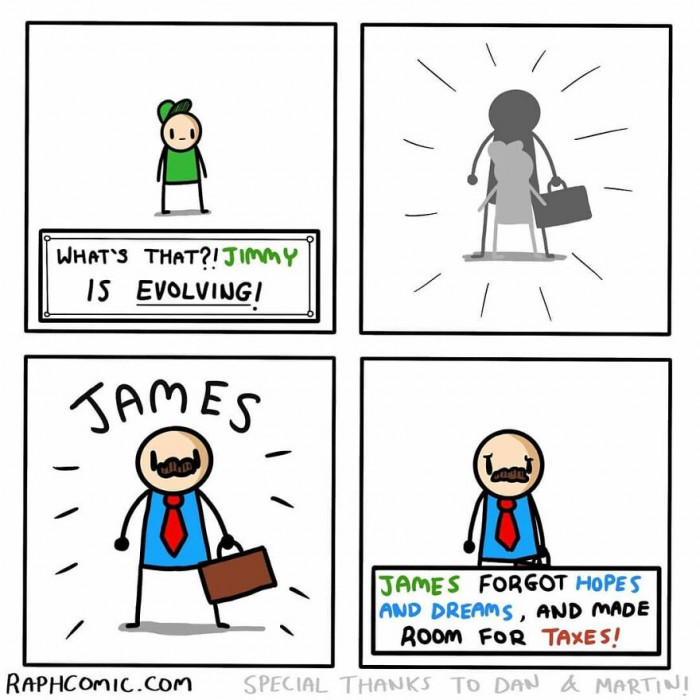 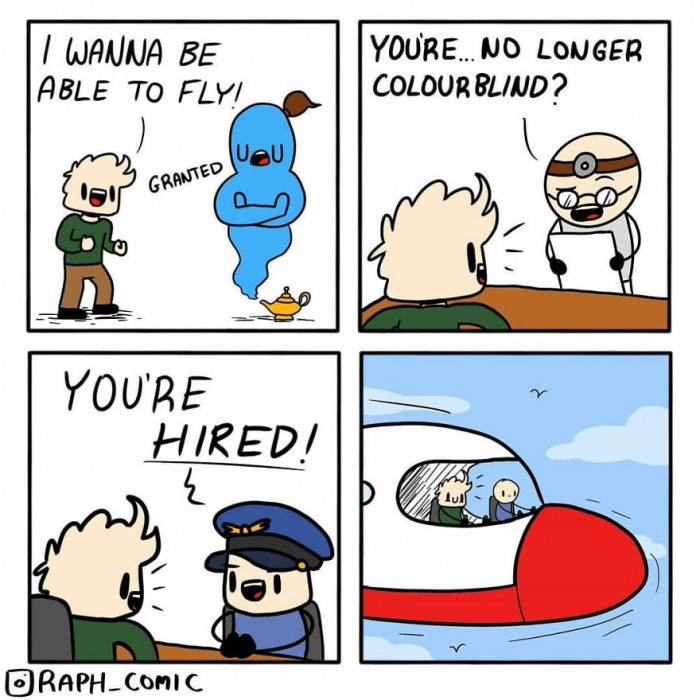 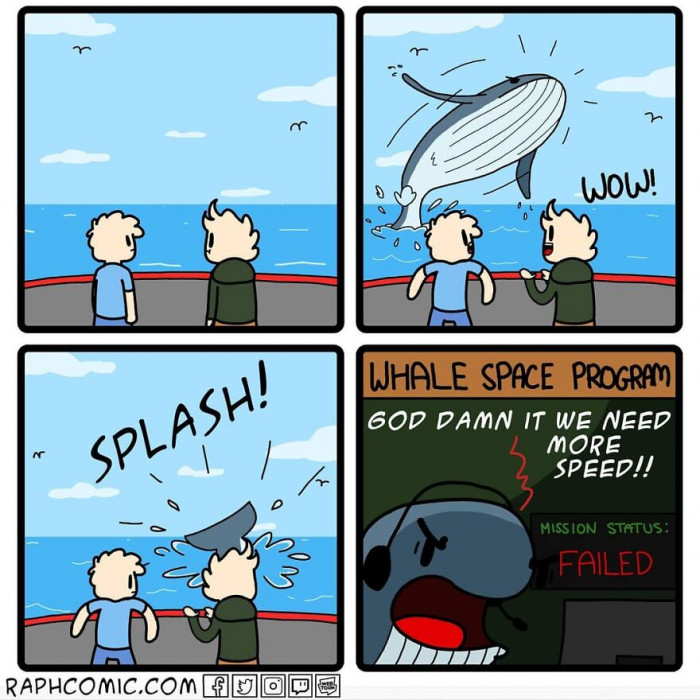 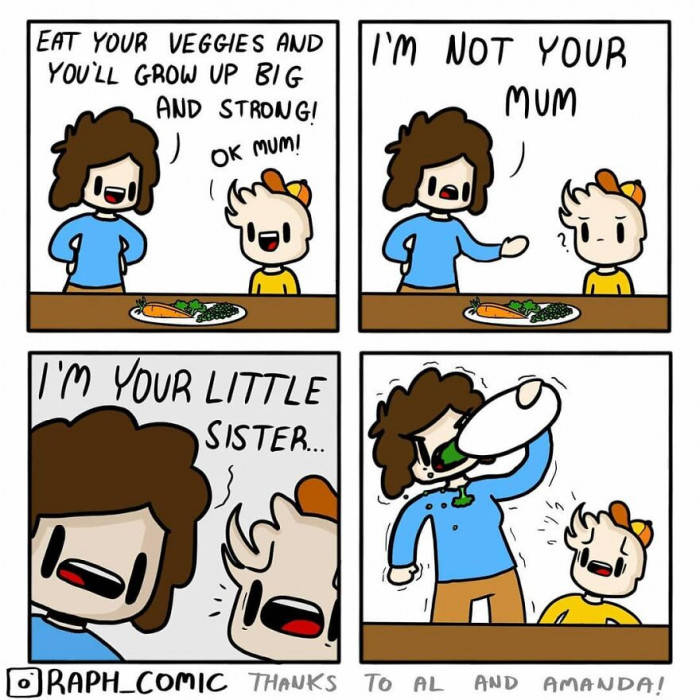 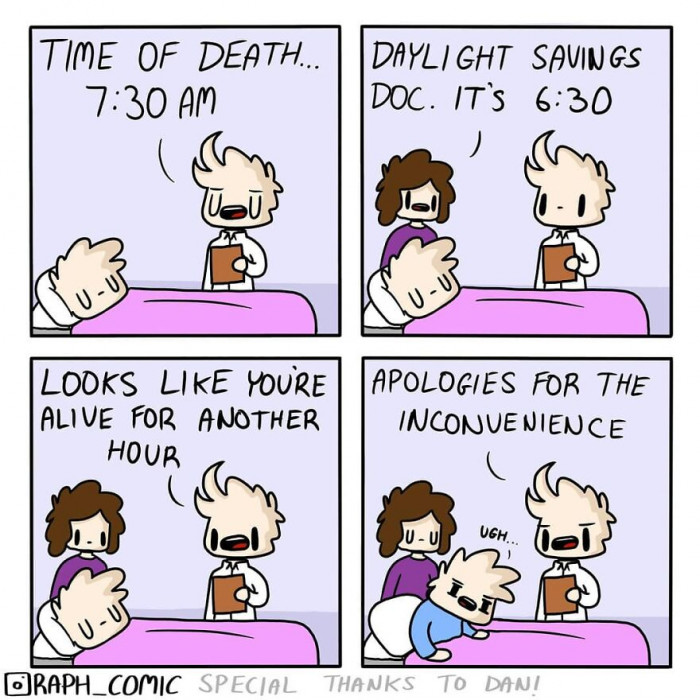 11. Watch Netflix all day and you'll go to heaven 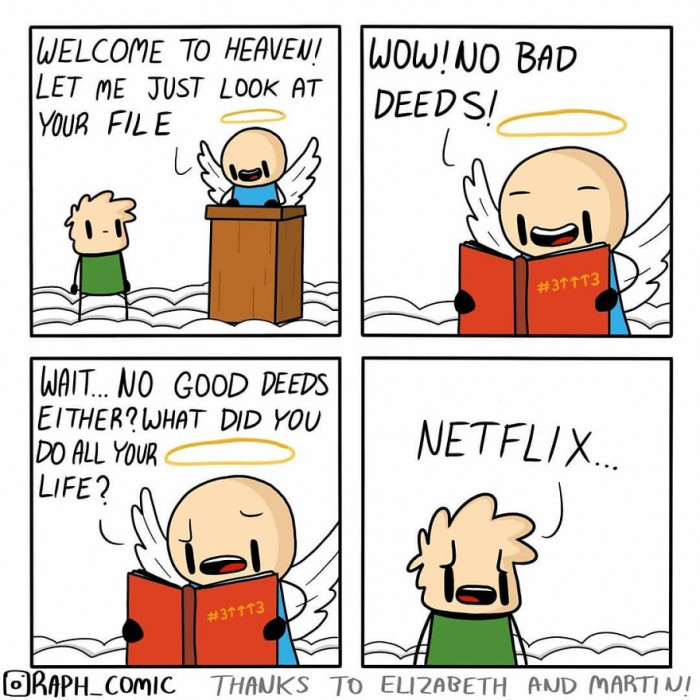 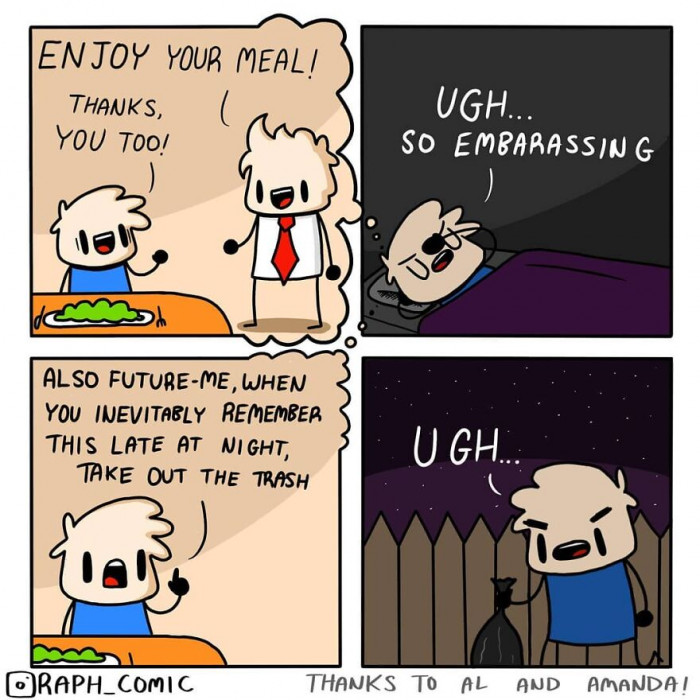 13. Earth is so adorable 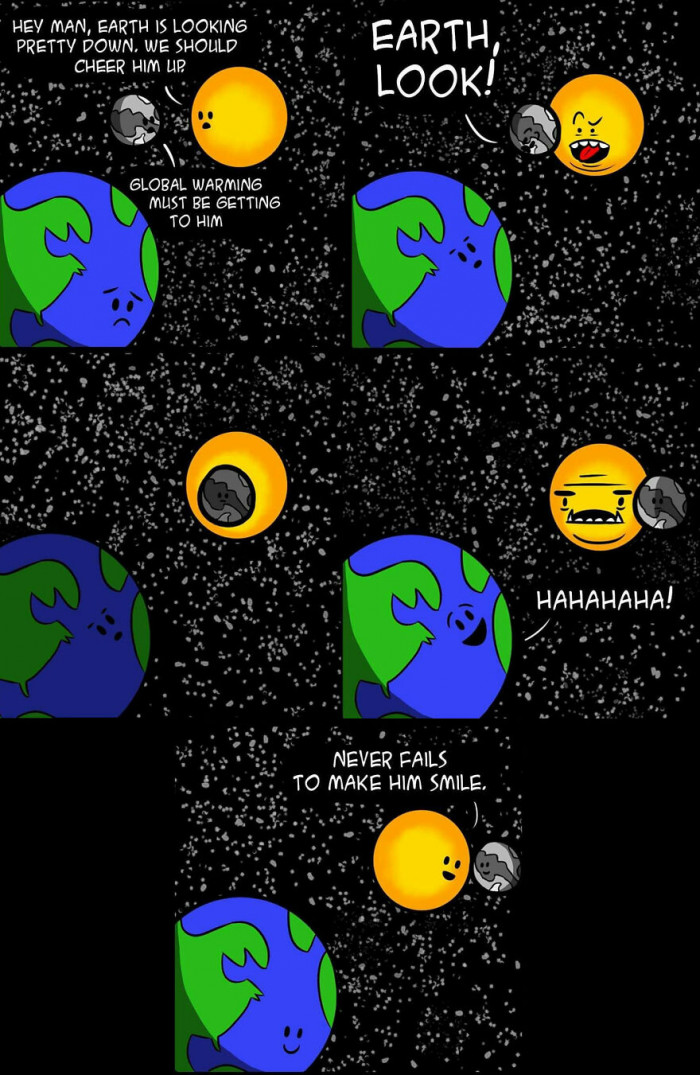 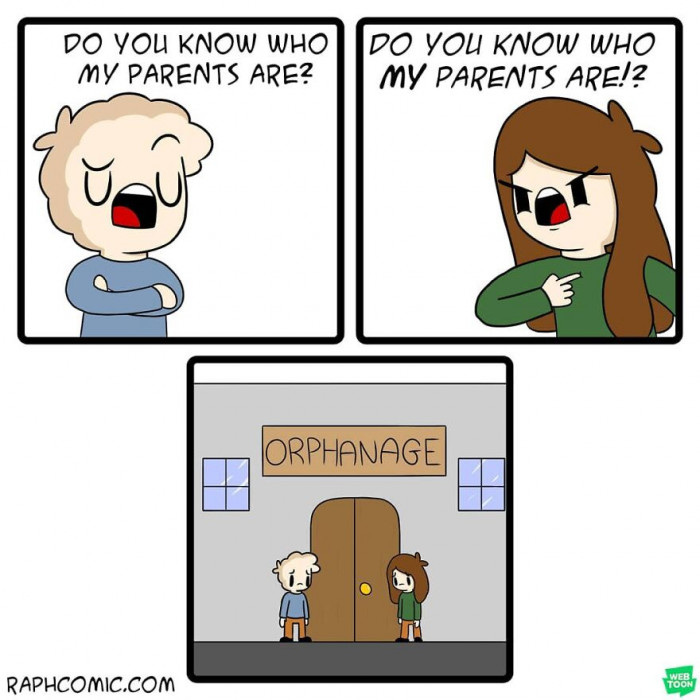 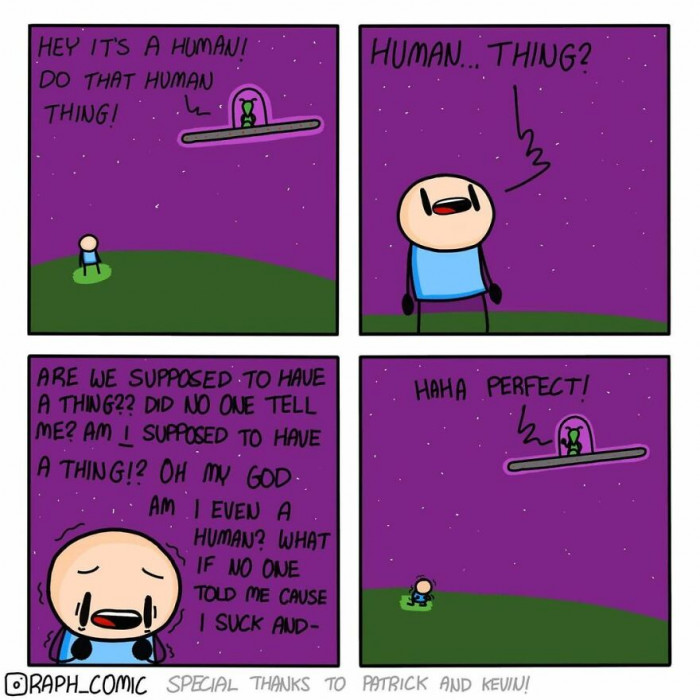 16. We are insignificant indeed 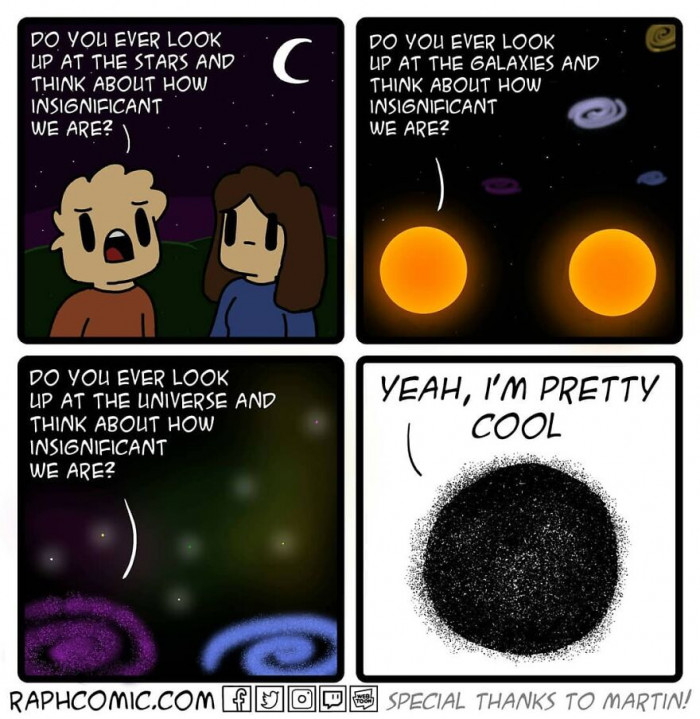