Working at Victoria's Secret may look easy, but don't be fooled. It turns out the store's employees are actually very well-trained, and they want you to know it!

The store initially came about because of the desire to ensure people could feel comfortable shopping for their most intimate items. Since 1977, Victoria's Secret has become the place to go when it comes to shopping for lingerie.

The company is responsible for launching the careers of many well-known supermodels, as well as employing thousands of people in its retail stores. Keep scrolling to find out what ten former employees want you to know about their experiences with the company.

#10 Employees are highly trained in all areas.

#9 They can suggest other retailers.

Victoria’s Secret is by far the most popular lingerie retailer in the United States. However, if they cannot help you with your specific needs or sizes, they are encouraged to suggest another retailer.

#8 Looks used to be the most important asset.

In the old days, Victoria's Secret was known for promoting extremely thin models. Therefore, they would also hire very thin employees to work in their stores.

Those days are over, but one former employee says of this era:

"They would hire someone pretty over someone smart or capable. It was definitely part of the 'fantasy.'"

#7 They know how to deal with partners.

Most husbands and boyfriends don't know their girlfriend's size in lingerie. So, employees will often suggest different gifts, such as body lotions, sprays, or gift cards. 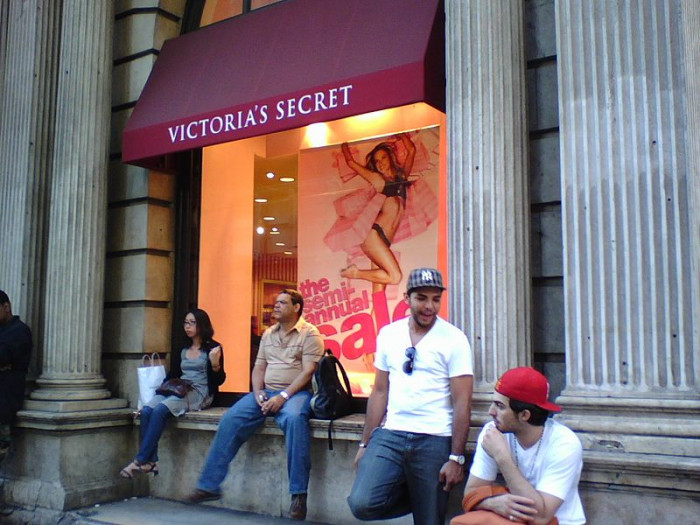 #6 Employees want their customers to feel as comfortable as possible, but they also appreciate respect.

“She takes it and she flossed her teeth with it in front of me. I was like ‘No!’ It’s so gross.”

Employees enjoy some pretty nice perks, including decent pay and paid leave. Something highly valued and hard to find for retail workers.

#4 Holidays can be insane.

“I’ve literally seen grandmas punch each other in the face.”

#3 Employees have to approach you and offer help.

“A good trick if you don’t want help is to remember the name of the person who you’re introduced to. So if the first person is like ‘Hi, my name is Stephanie,’ and then two or three more people come and say ‘Do you need more help?’ just say ‘Stephanie’s helping me, thank you,’ and they will leave you alone.” 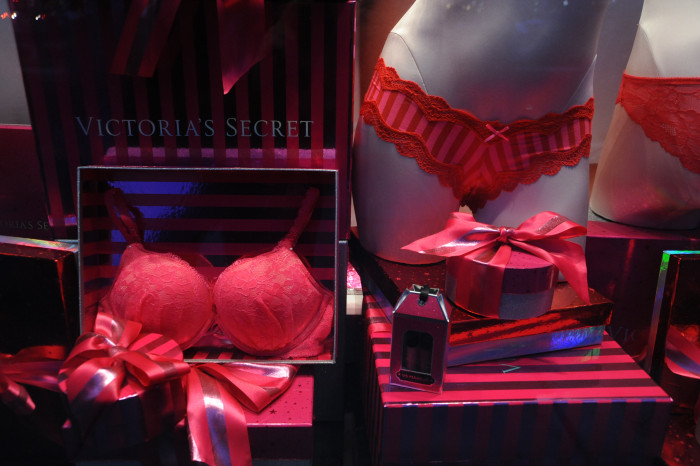 #2 They smell pretty for a reason.

Employees are required to spray the store with their body spray. They will often try to sell you whichever scent is floating around the store that day.

Customers often try to return ruined items, or damage items while trying them on in the store.

“The worst part was having to damage out [retail speak for taking an irreparable item out of circulation] underwear that girls had tried on without leaving their own underwear on.”