We are all different and entitled to have our own opinion. But we also must be aware that publicly declaring some provocative views will attract a lot of attention and reactions. And some of these reactions might not be pleasant at all. And that’s happened to Kornelija Slunjski.

She is a makeup artist and influencer, and she has been publicly ridiculed for her statements about what the first date should look like.

“I do not accept a coffee or a walk as a possible date option,” she said in a TikTok titled ‘NO to zero effort men.’

“First of all, I’m not a dog that needs to be walked. Second, I have a Nespresso machine at home–works fabulous,” Slunjski said. 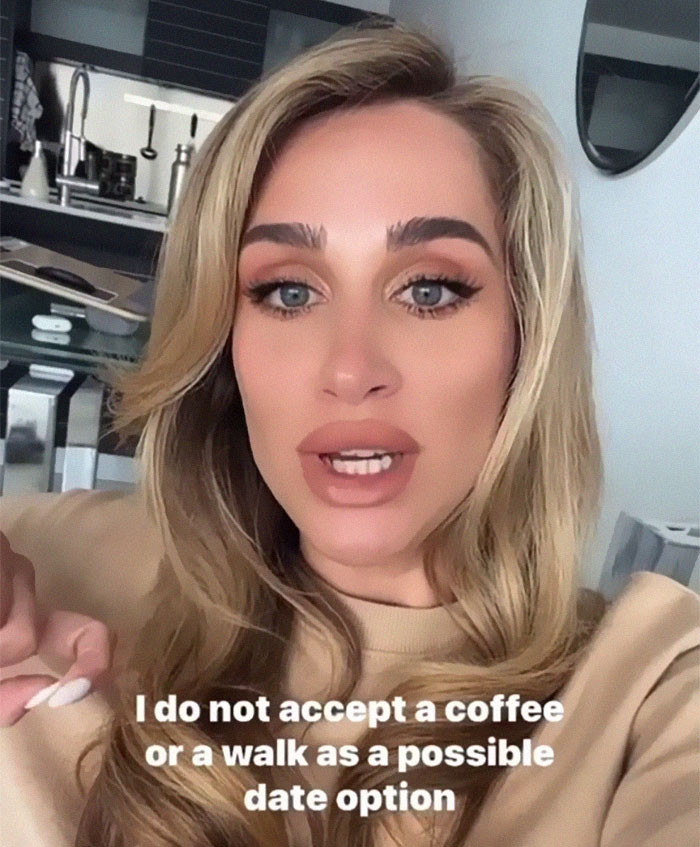 According to Slunjski, dinner is the only option. She wants to see if a guy has manners if he can hold his chopsticks correctly, and she would like to study him.

Many TikTokers objected she is just “high maintenance,” but later, she distributed follow-up videos tackling the backfire. Slunjski stated that in Croatia, where she is from, this is how dating works. She also released another video, filmed in a private plane, where she says she is used to such a lifestyle.

Her video already has more than 2.5 million views 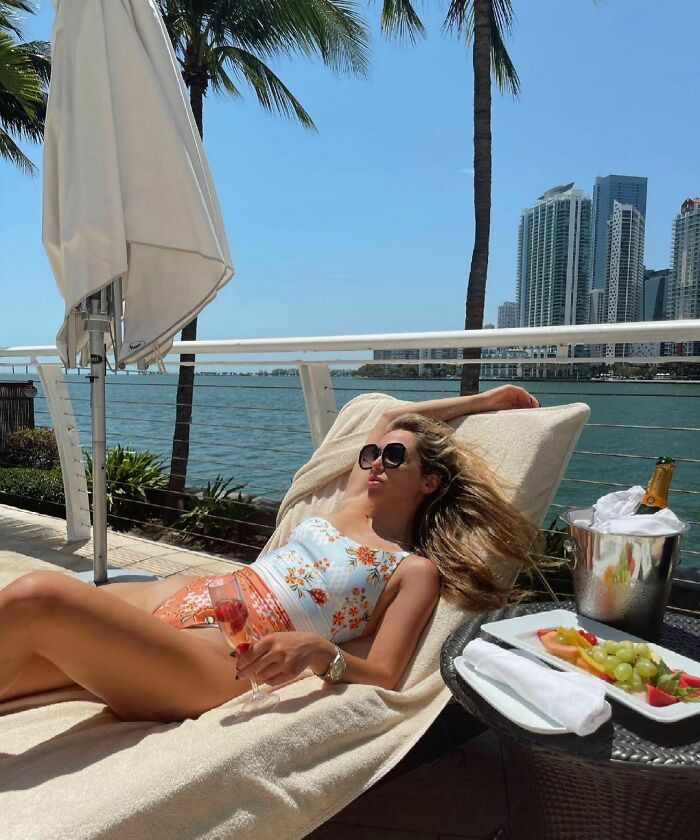 She also said that if a man tells her she’s high maintenance, it simply proves that they aren’t a match. She also urged women not to “lower your standards for a man who cannot rise up to them.”

Here is how people reacted