From Germany, the artist known online as Athena-Chan has been creating art for nearly two decades, a feat in and of itself. Anime is defined as "a style of Japanese film and television animation, typically aimed at adults as well as children," and interestingly enough this Japanese story-telling media format that is often linked closely to Manga has a lot of close ties with German culture, especially in the last century.

That history and connection is probably a major reason we see quite a few anime fan art come from German illustrators and artists, but believe us when we insist that's far from a complaint. Any chance to gush over more fan art from our favorite anime is a win!

Sailor Moon began as a Japanese shōjo manga series but today is practically a culture in and of itself, which is something that just tends to happen with incredible anime. Athena-Chan is clearly a fan of Sailor Moon (and anime and Disney) and the fan art she's created is a brilliant and vibrant display of both her artistic skills and a positive, enthusiastic nod to Sailor Moon.

Check out some of the best examples of her Sailor Moon and anime fan art and let us know what you think. 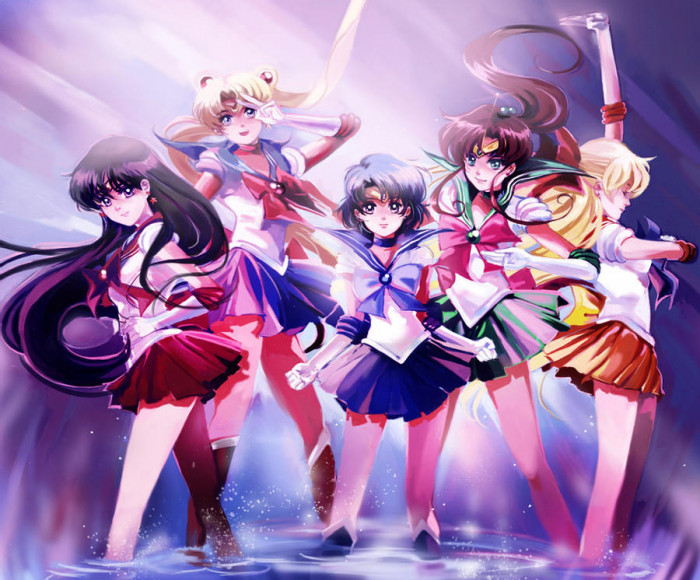 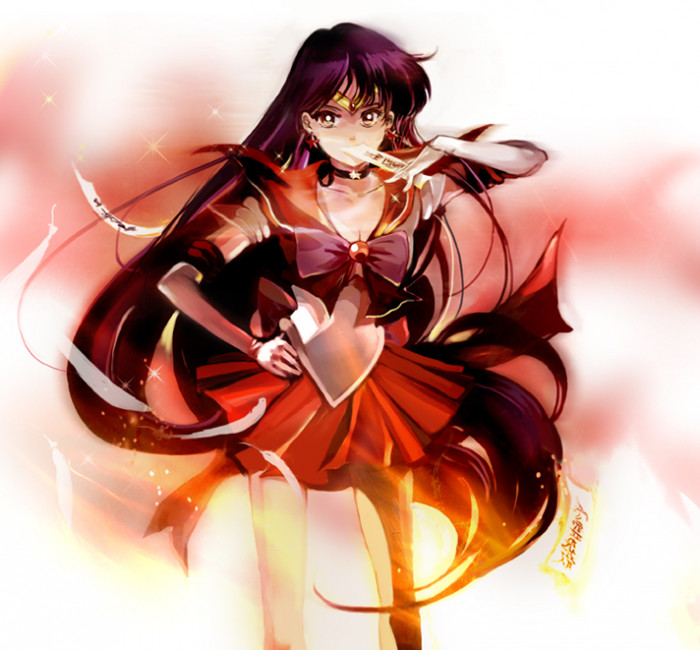 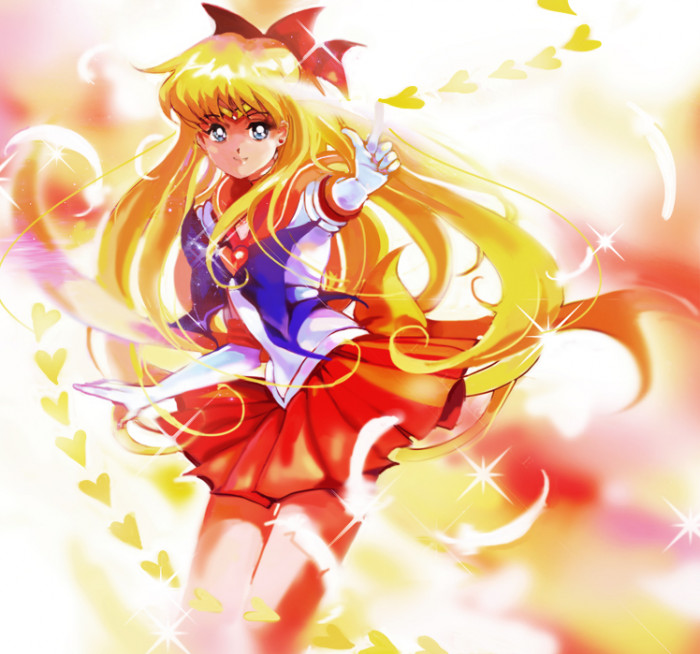 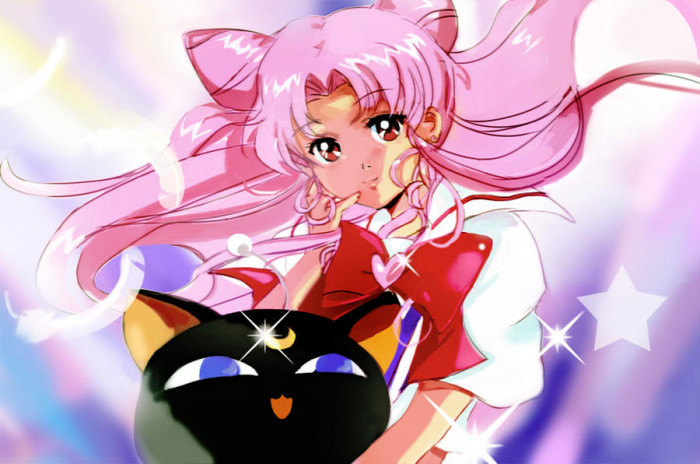 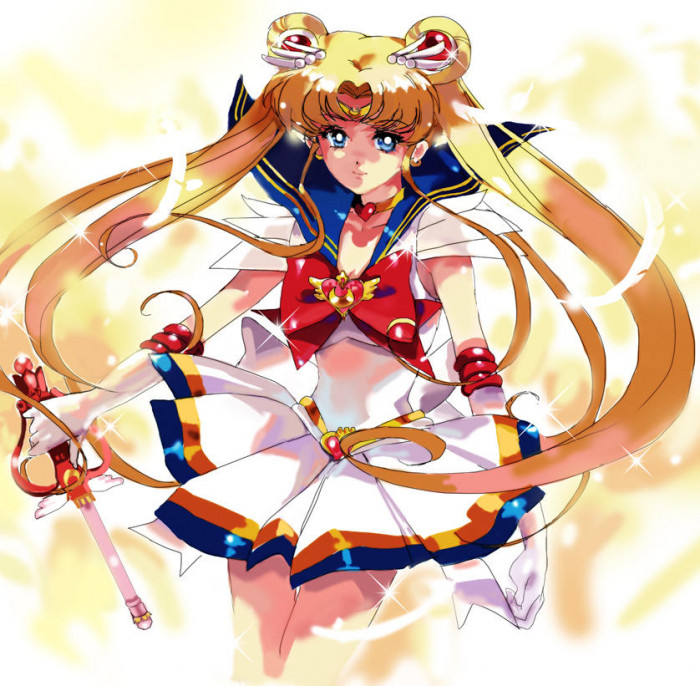 Sailor Moon was originally a manga written and illustrated by Naoko Takeuchi, her Sailor Moon creation is considered one of the most popular manga series of all time. The original manga contained 60 individual chapters within 18 volumes and was adapted into an anime in 1992.

Even if your otaku friends don't hype up Sailor Moon as much as they might other noteworthy anime and manga, don't let anyone forget that the Sailor Moon manga has sold over 35 million copies worldwide! We did mention it's one of the most popular manga series of all time, didn't we? 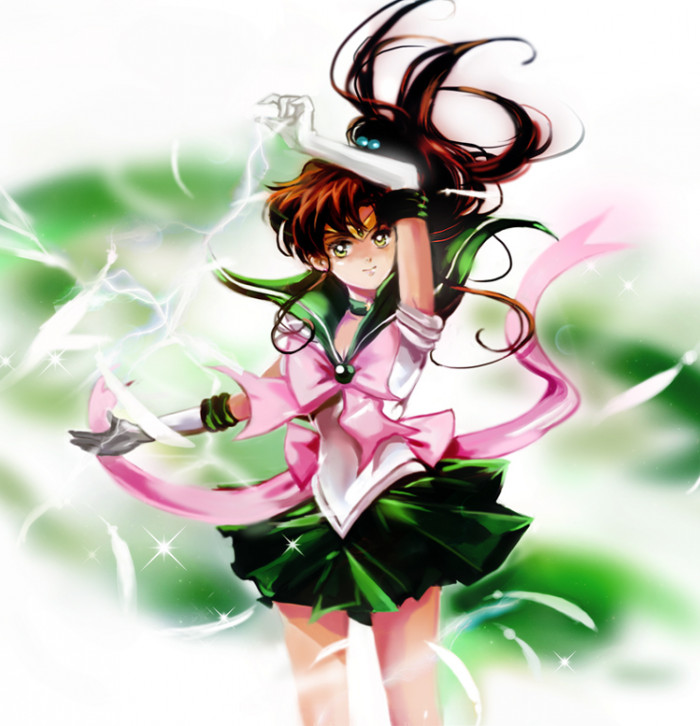 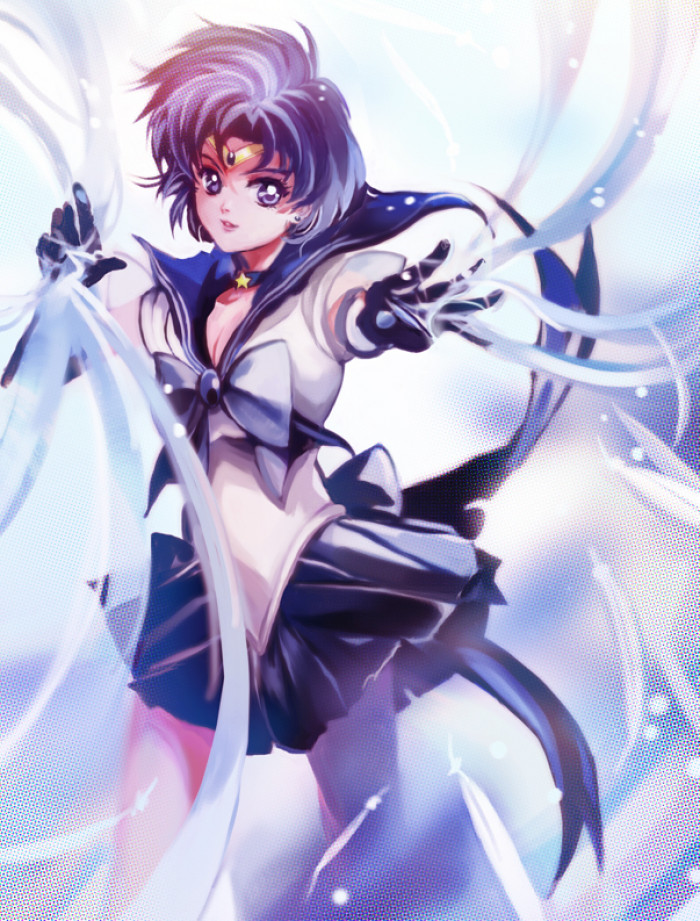 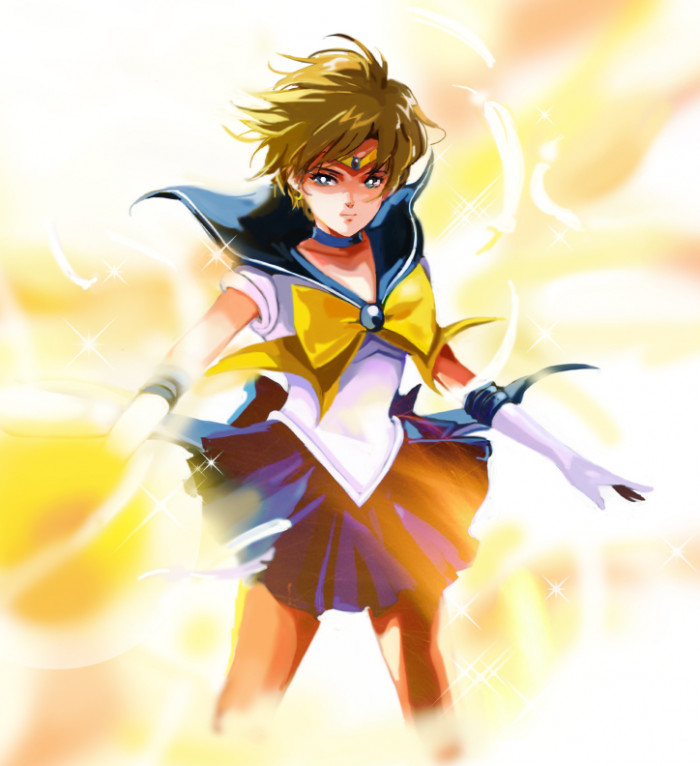 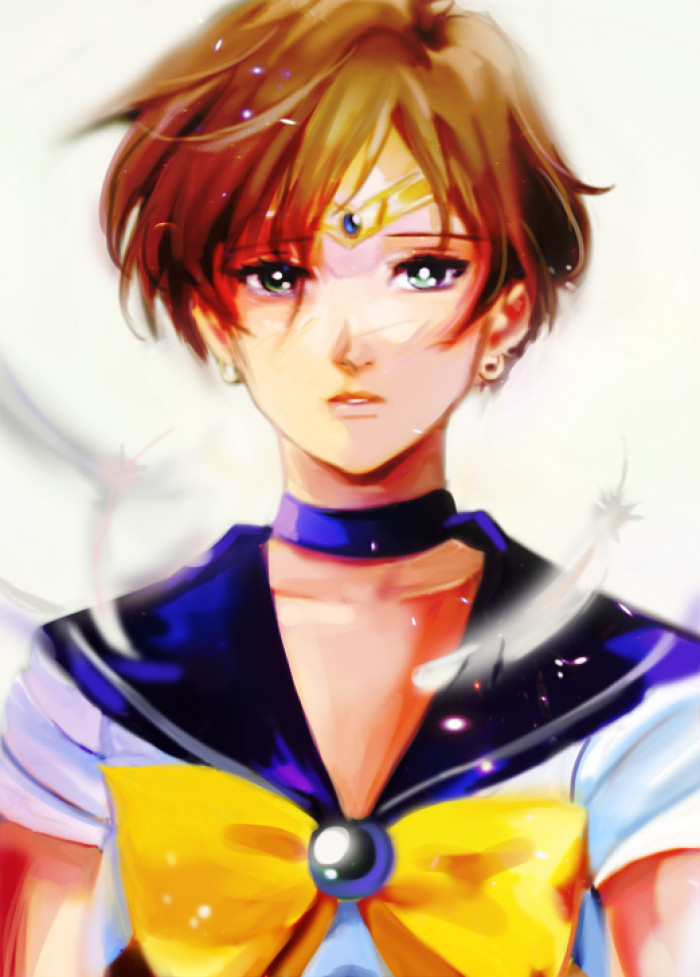 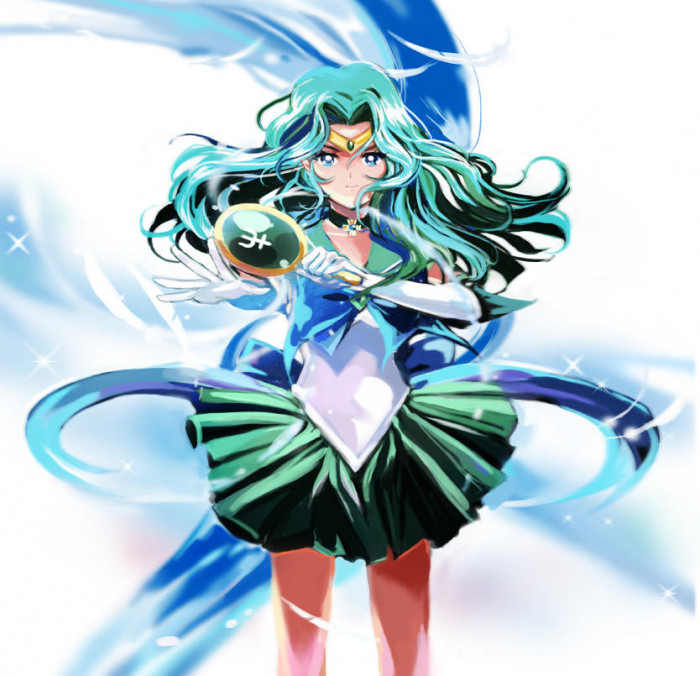 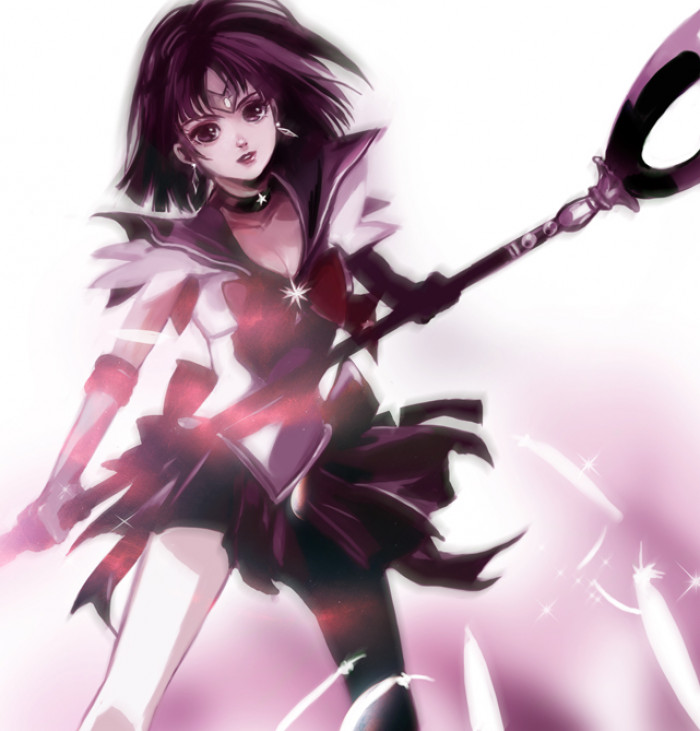 The story of middle-school student Usagi Tsukino and her talking cat Luna is something Millennials have held dear for over twenty years. Usagi, who transforms into Sailor Moon thanks to a magical brooch that Luna gives her, is tasked with protecting the Earth from the forces of evil and assembling a team of Sailor Guardians to "find their princess and the Silver Crystal."

Many works of Sailor Moon fan art also feature he outer planet guardianss (Uranus, Neptune, Saturn, and Pluto,) as well as Chibusa and occasionally villains. By the way, did you know that one of the early translations from Japanese to English for Sailor Moon was Pretty Soldier Sailor Moon? 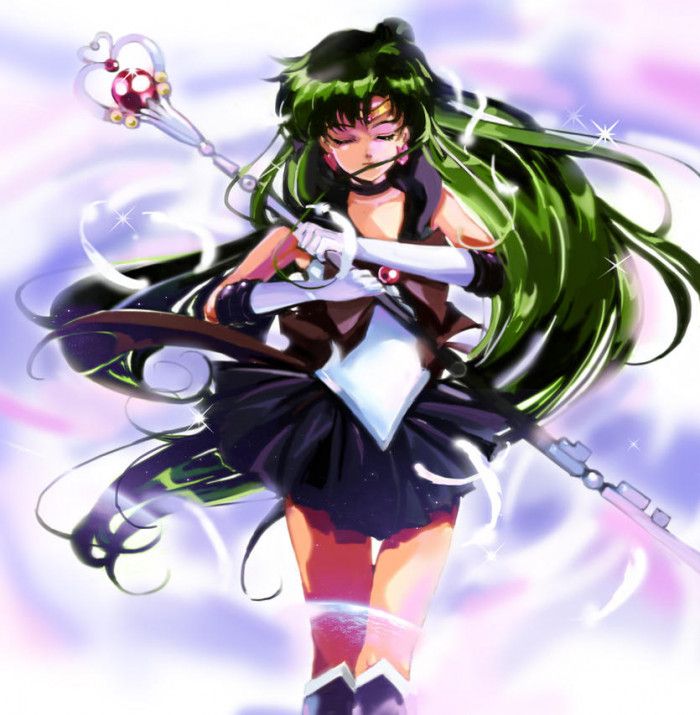 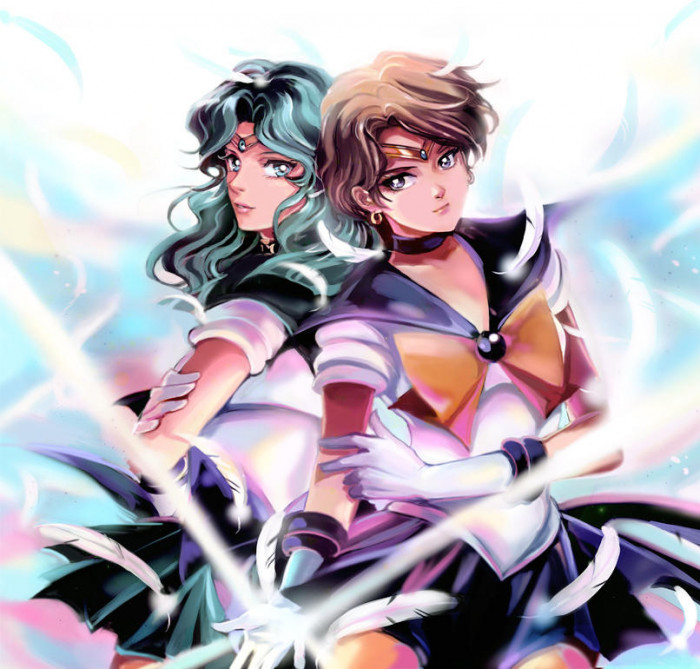 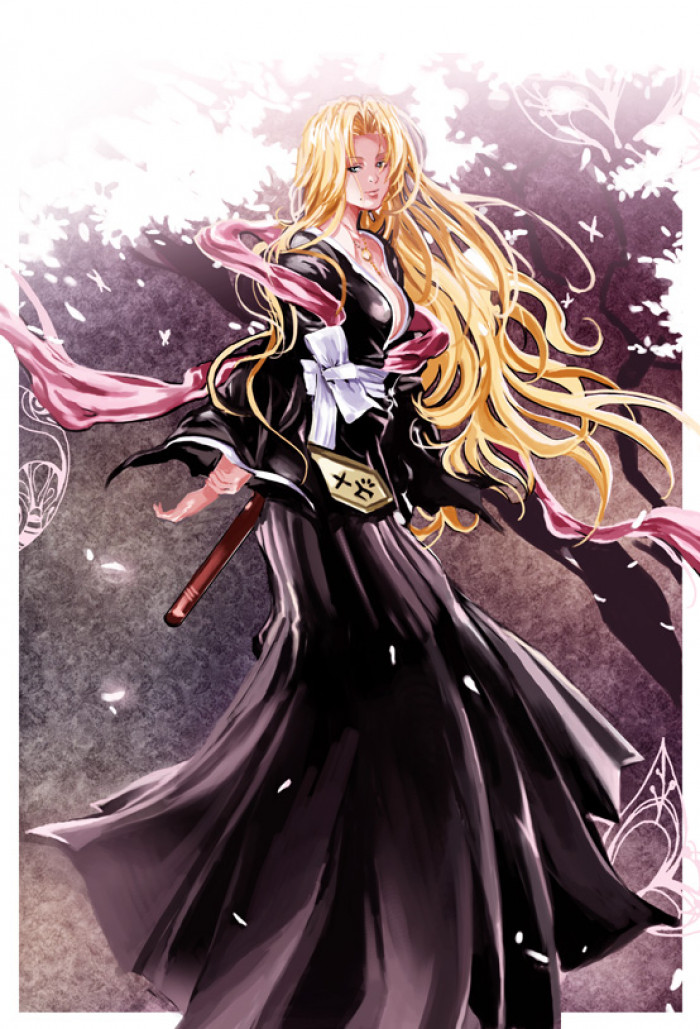 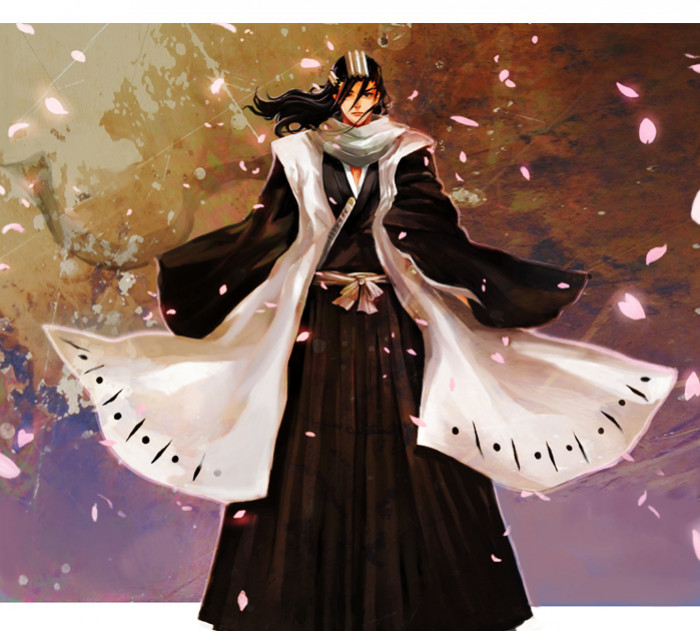 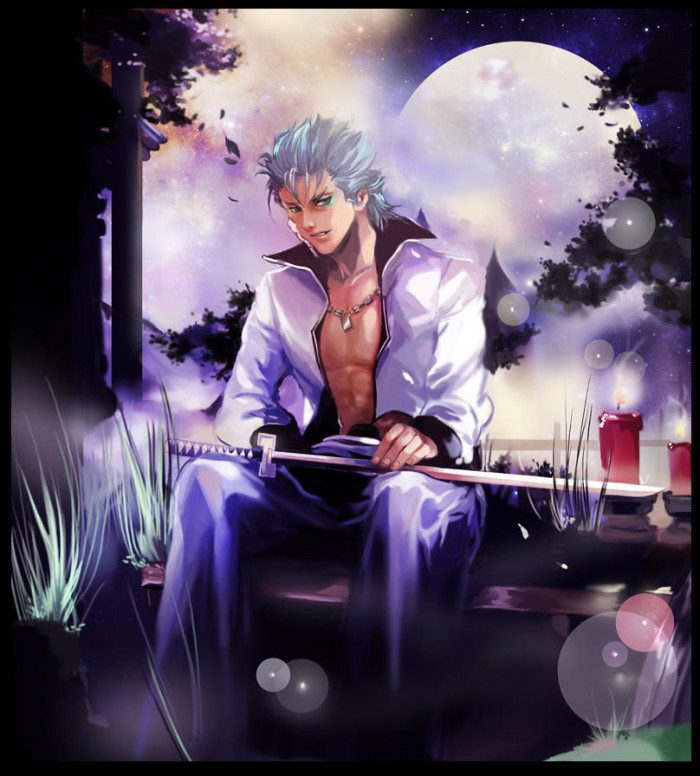 While your Sailor Moon fan friends may or may not be totally into other manga and anime series, there is no denying that many artists and illustrators who create Sailor Moon fan art definitely like other anime! For example, Athena-Chan has created fan art from Bleach, Attack on Titan, and Death Note.

Like Sailor Moon, Bleach is also based on a manga of the same name. Bleach began airing in the fall of 2004 and follows the "adventures" of Ichigo Kurosaki, a 15-year-old high school student in Karakura Town who obtains Soul Reaper powers.

Attack on Titan is a manga and anime series as well, set in "a world where humanity lives inside cities surrounded by three enormous walls that protect them from the gigantic man-eating humanoids referred to as Titans." Death Note as well is both a beloved manga and anime about a Japanese high school student named Light Yagami, who finds a mysterious and mystical journal called a Death Note. 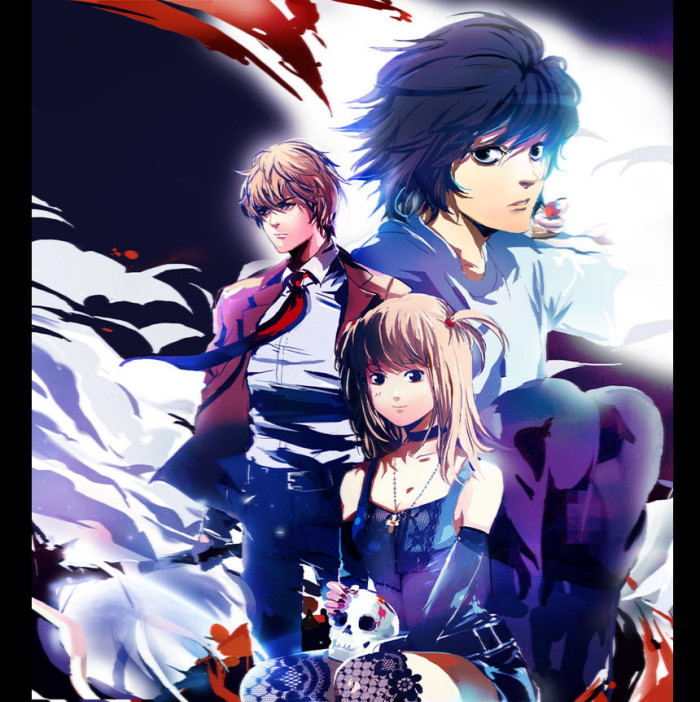 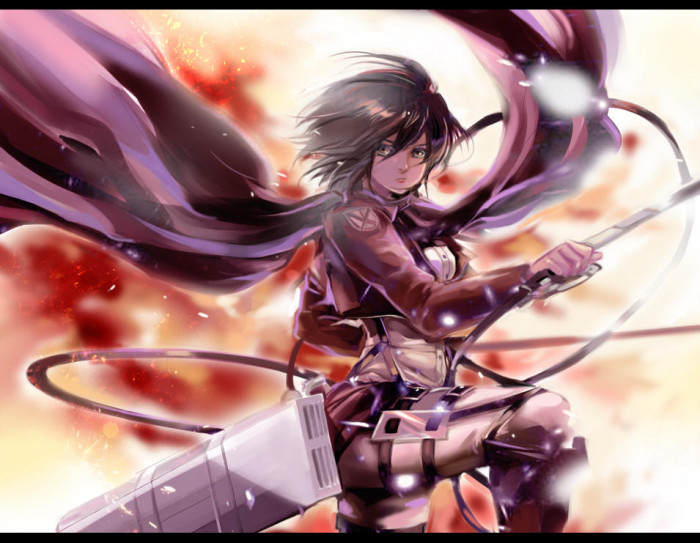 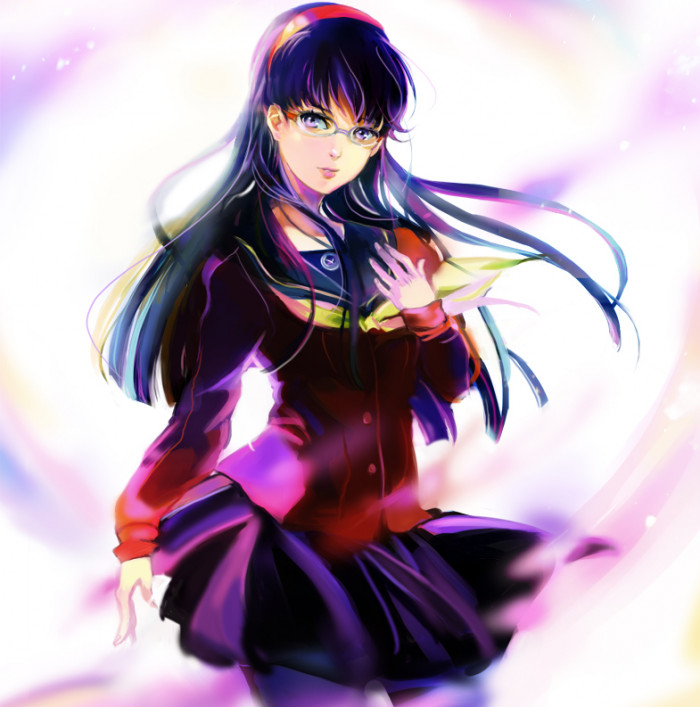 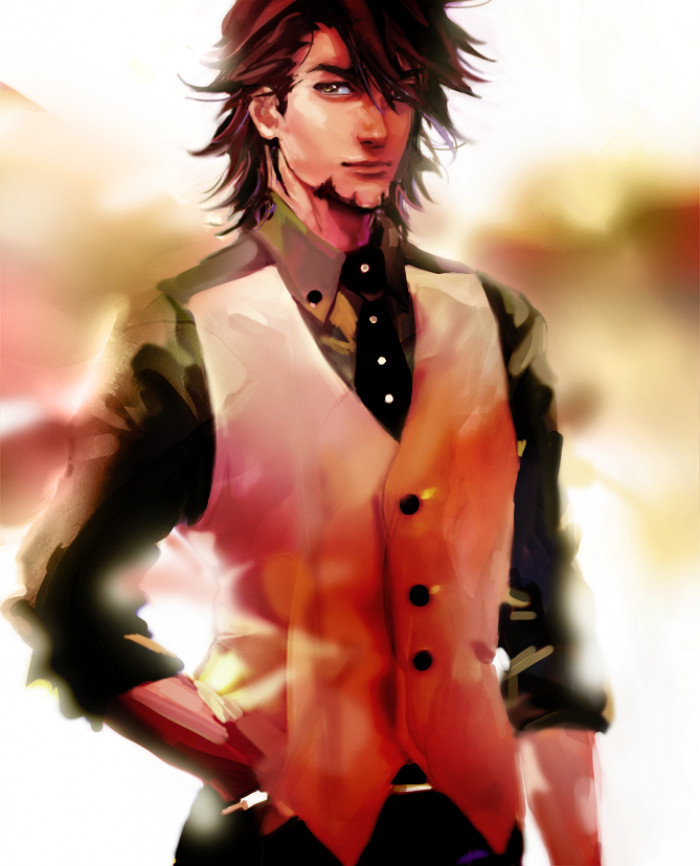 Woman Crochets Halloween Costumes For Her Kids, And They're Epic

Baker Displays Her Art Through Spooky Halloween Pies, And They're Truly Amazing

40 Scary And Hilarious Halloween Decorations From This Year

Creative Halloween Costumes That Are Practically Impossible To Compete With