Inconsiderate Man Mocked A Young Woman Because Of Her Dress, So ASOS Placed Her Photo On Its Website As A Sign Of Support

Tinder is great for meeting the right people to start a relationship with, but sadly, also for meeting people who are… well, idiots. Some time ago, a woman named Thea Chippendale had an encounter with such a rude person in Tinder. He offered her some unsolicited and totally uncalled-for “advice.”

“Not gonna lie you’re a bit of a joke, but that dress in the last photo is not doing any favors. Hope this helps,” said the guy called George, closing his message with a thumbs-up emoji. Instead of giving her compliments for things he liked, he decided to criticize the dress Thea had on in one of the photos.

Annoyed, Thea shared their correspondence on Twitter, as a proof how rude some people on Tinder can be. And the responses were what you would expect them to be, because luckily most of the people are normal and empathetic, in contrast to that George guy….

But one unexpected thing happened, though. When people from ASOS saw how Thea was criticized for wearing their dress, they decided to make her their model and place her photo on the website. 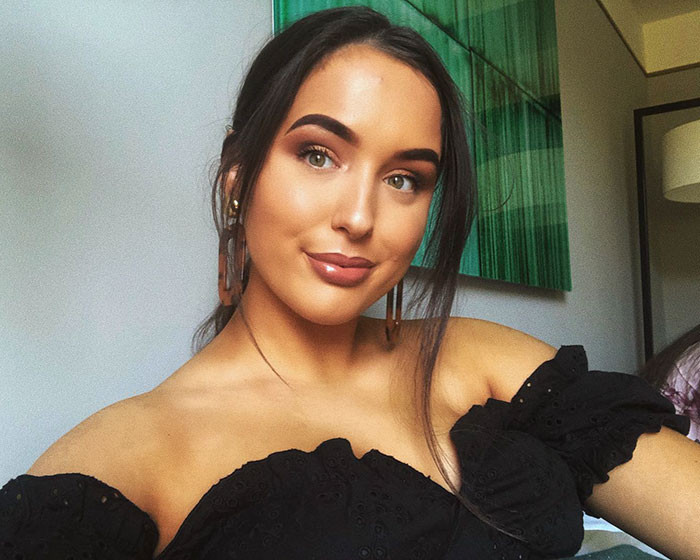 “My name is Thea Chippendale, I’m 21 years old, and when the tweet happened, I was still a university student, but now I work as a digital PR executive for a digital PR & SEO agency called Rise At Seven,” the young woman introduced herself. She admitted that things now are a lot different after that regrettable Tinder exchange.

“The situation started when I was on a usual scroll of Tinder and came across a message from the guy, he then wrote those comments,” she gave a background of the story. “I was so angry that I just decided to tweet them, only thinking that it would shock a few of my friends, but within a matter of hours, it took off, and there were thousands of people across the world tweeting me with support,” Thea says. 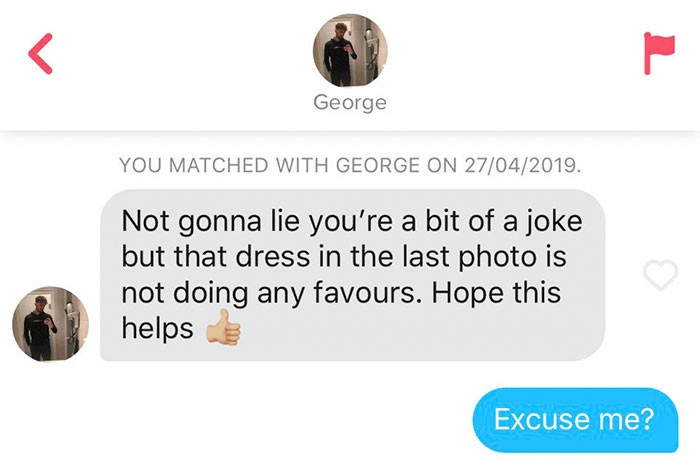 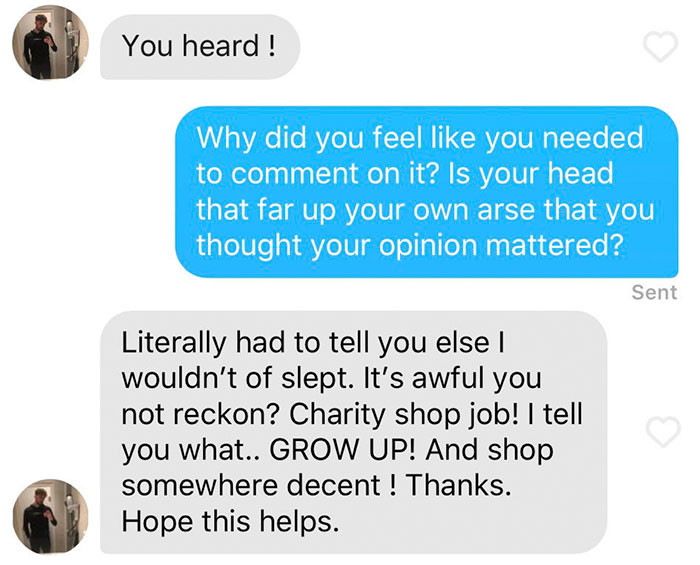 Thea also spoke about her response to ASOS’ reaction to the tweet: “I was in shock when ASOS responded the way they did, I couldn’t believe that they had done what they had done and was so grateful that they were able to put such a positive spin on such a negative situation.”

“Since the tweet, the CEO of ASOS, Nick Beighton, invited me down to their HQ where him and the amazing ASOS staff gave me a tour of how ASOS works and all the different departments they have,” Thea says. “They also gave me a makeover, and I got to have a little photoshoot with their photographers – it was an amazing experience,” she concluded.

Thea also described how it has significantly impacted her career and life in general: “As a result of the story, my now boss tweeted about it and her tweet went viral too, we managed to stay in contact, and now I work for her at Rise At Seven! So all in all, it’s amazing how much one tweet can impact your life so much. It’s amazing! My picture now gets recognized everywhere, and I’m now “the ASOS girl.” 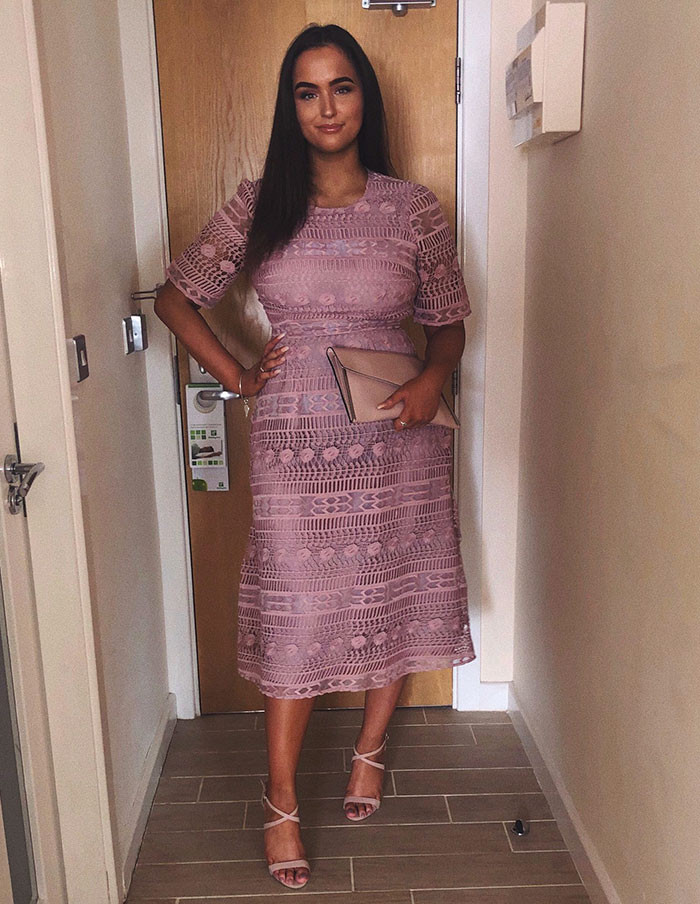 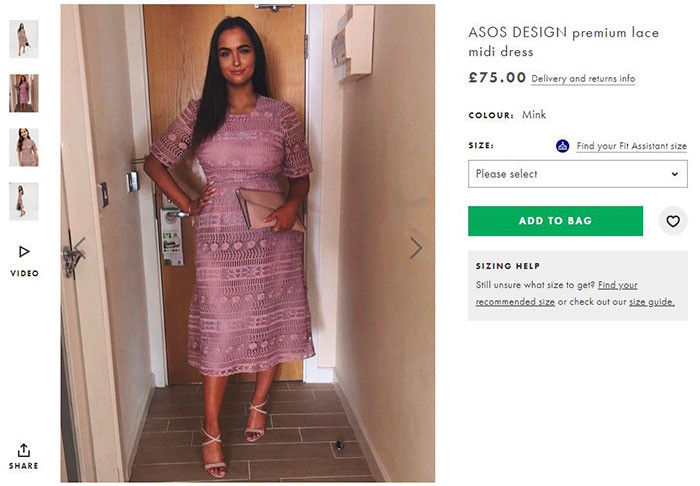 This is insane, thank you so much @ASOS 🤯❤️ https://t.co/4vKtxGXHUN 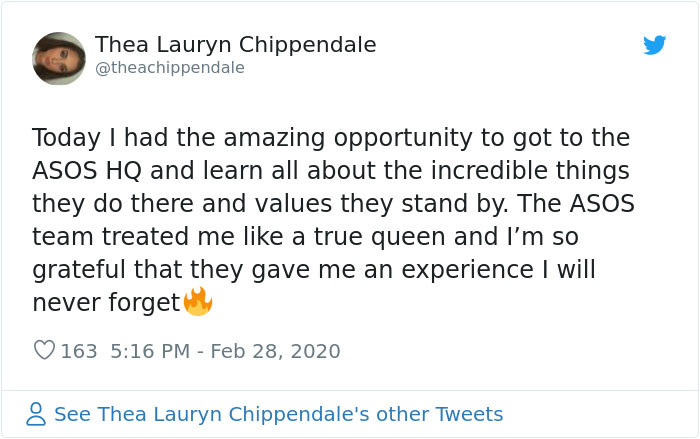 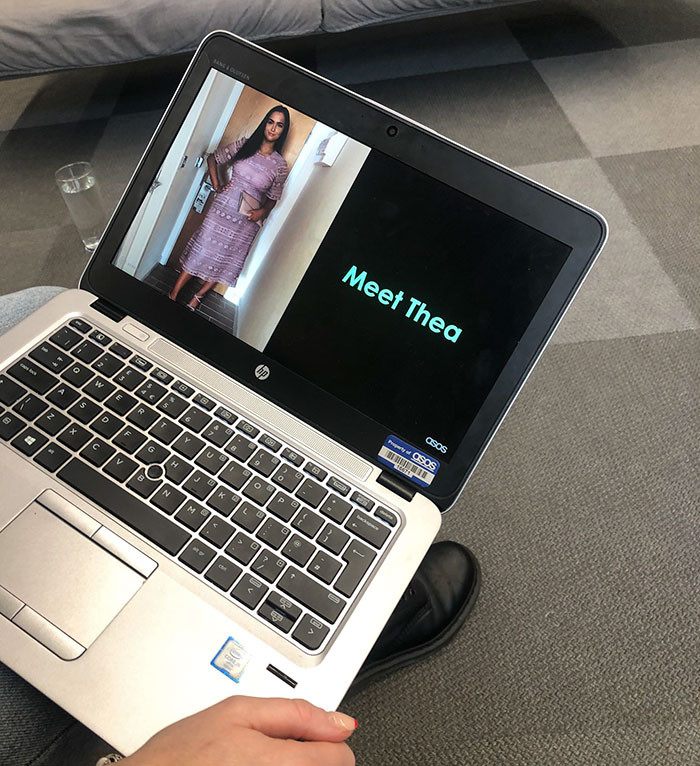 And how did the people react to this story? 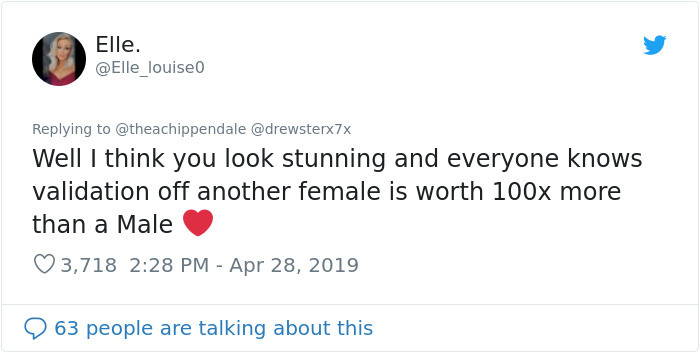 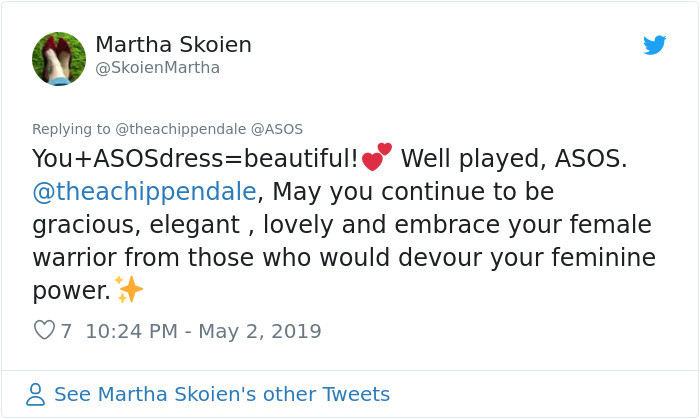 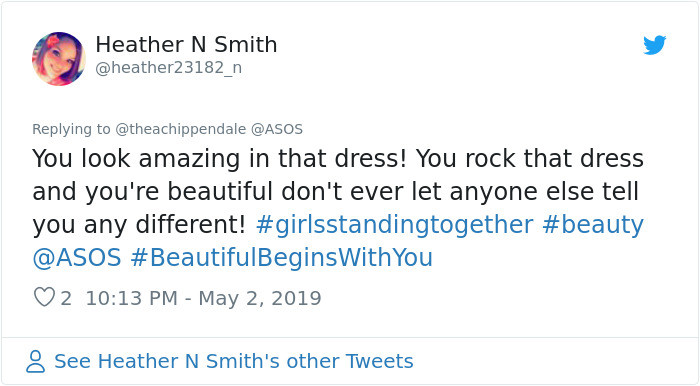