Isn't it harsh, working 5 days a week? I mean I know we all have bills to pay and mouths to feed, but were we truly meant to be all work and no play? That leaves very little time for activities with your family. Hobbies. It's almost as if we are being stifled, especially the working class. Everyone is so exhausted after working their tails off to only have the government dip their dirty paws into it. That includes federal and state.

Some countries have seen this issue, so in their attempt to hack the system they have sought out to implement a 4 day work week. When Microsoft Japan carried out their experiment with the 4 day work week, they noticed that they'd had an almost 40% increase in productivity.

With that, Sanna Marin who is Finland's new prime minister weighed in as to why she thinks this new work week schedule is beneficial for society as a whole. And would like to introduce it to her country.

Unfortunately as of the 7th of January 2020, the Finnish government released a statement explaining that the idea was brought up by the Prime Minister Marin, however it is not currently included in the governments agenda. 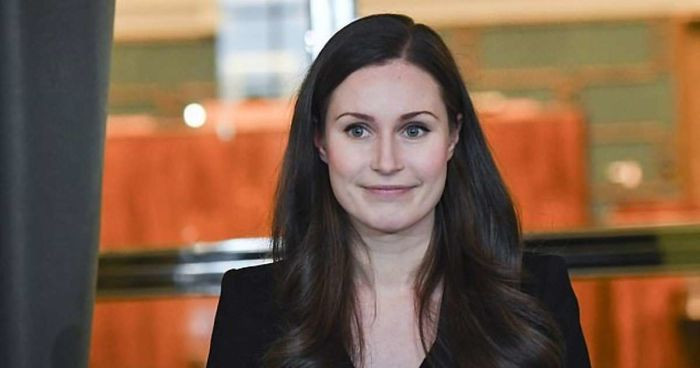 Miss Marin who is only 34, is actually the youngest Prime Minister in the world. Before she officially became PM, she spoke about her beliefs. “I believe people deserve to spend more time with their families, loved ones, hobbies and other aspects of life, such as culture. This could be the next step for us in working life.”

Her goal is to implement a 4 day work week with 6 hour working days. We hope she tries again very soon!

Her belief is that her country could prosper even more so if the people could spend more time with their families. 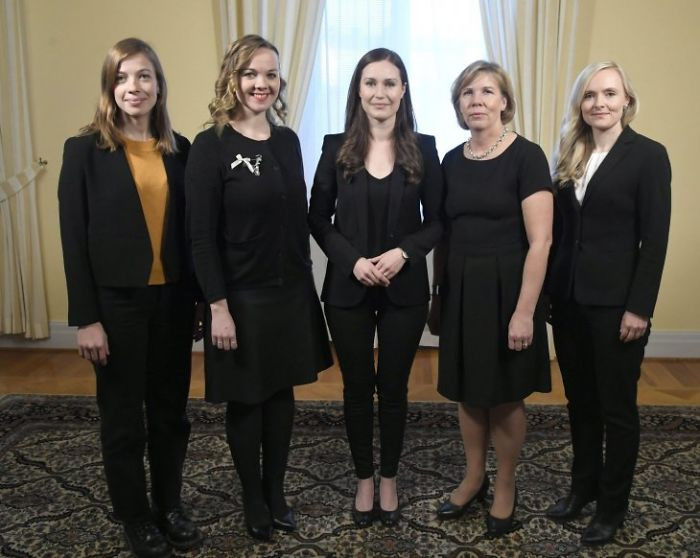 The Finnish citizen's neighboring country of Sweden is a great example of what Marin would like to see her country model. They conducted an experiment in 2015 and trialed a 6 hour work day. The results showed that the employees were more productive and much happier.

Of course everyone had their own opinions.

What do you think about this plan? It's a gut punch that it isn't currently on their agenda but let's cling to the hope that someday it may be.