Supatra 'Natty' Sasuphan was born with an extremely rare condition called Ambras Syndrome, a genetic disorder causing her to be extremely hairy. The condition - commonly referred to as the 'Werewolf Syndrome' - means Natty suffers from overly excessive hair growth on her face and body, and the condition is so rare that doctors still do not have a cure. Natty's condition even led her to win the title of World's Hairiest Girl in the Guinness Book of World Records in 2010.

At birth, Natty struggled to breathe and was in the hospital for a total of 10 months before she was allowed to go home. Her father described his worries for Natty growing up with other children teasing her for something that she couldn't help.

Her parents ultimately expected her to endure a life of hardship and bullying from others, but rather than hiding from the public, Natty persevered and refused to let the bullies get the better of her. Nearly a decade since winning her record title, Natty has begun to shave her face and has even gotten married to her soulmate.

Supatra Sasuphan when she was 10 years old.

Natty, pictured with her family. 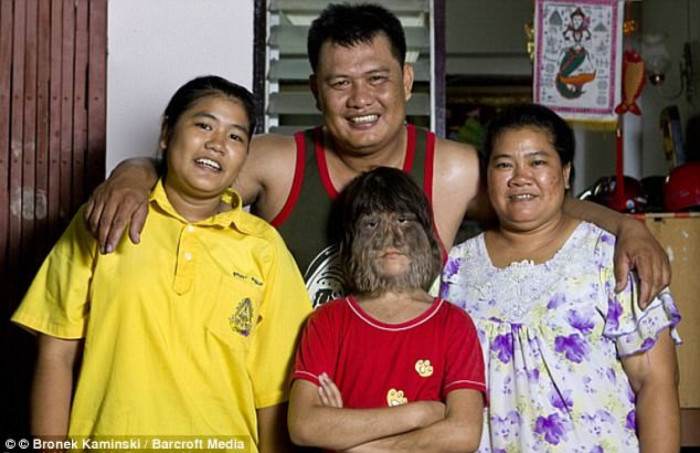 Natty's future was shaky from the start, with her undergoing two operations at birth to ensure that she was able to breathe. 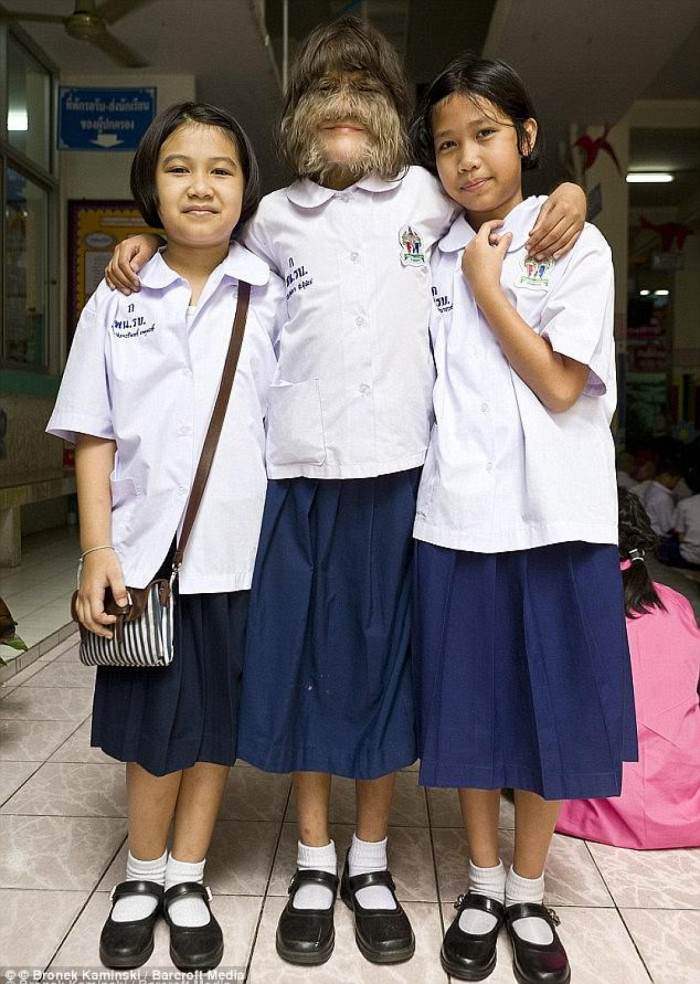 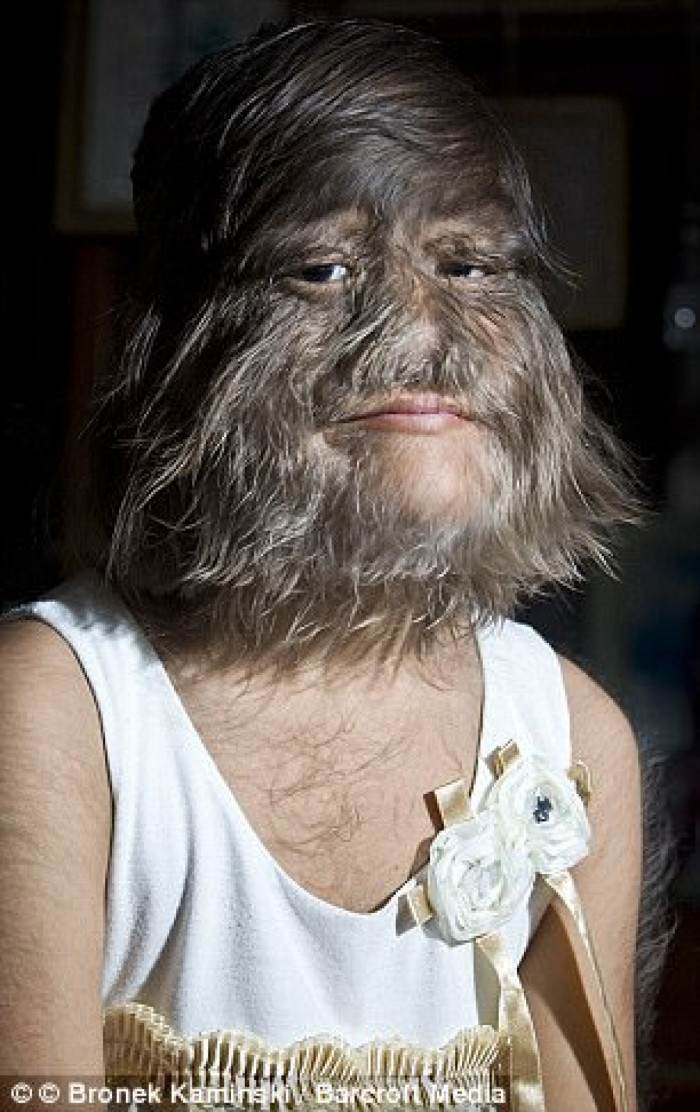 Natty's parents were worried about what life would be like when she grew up because of other children teasing her. 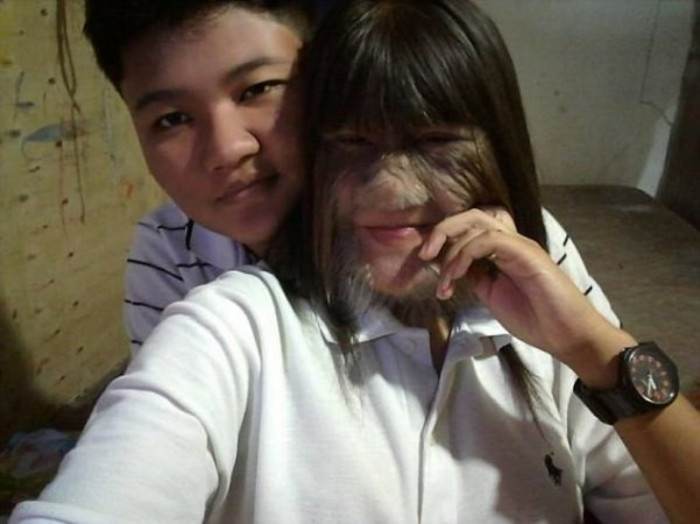 Natty hopes that one day she can be cured. 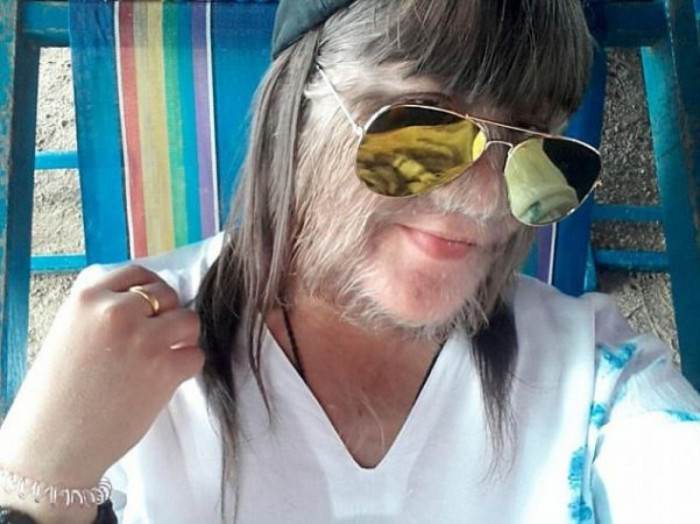 But in the meantime, Natty has shown everybody that she doesn't care what other people think, and that she is happy with her man! 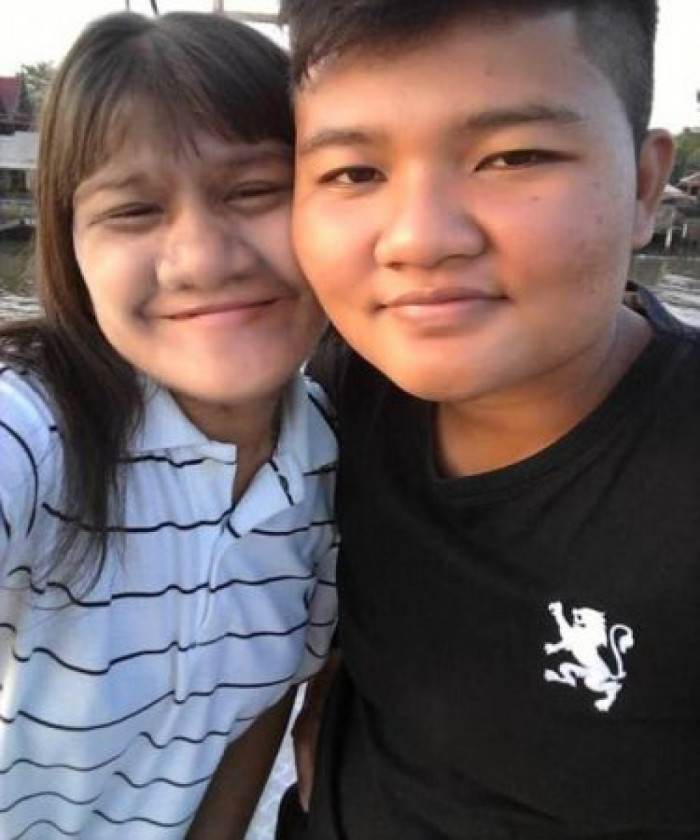