Cards Against Humanity has been one of the best selling card games in recent history. Despite it being insanely crude and offensive, it has been met with massive mainstream success.

In case you have been living under a rock and haven't played the game, basically you are handed a bunch of answers to questions, one person draws a question card and you select one of your answers. The funniest answer as deemed by the question asker wins that round.

Simple, hilarious, sometimes disgusting. This one player found herself in a customer service battle with the company who makes the game. The end result was exactly as you might imagine it would be. Ridiculous.

Cards Against Humanity released a Pride pack for the month of June that came with a small amount of glitter. 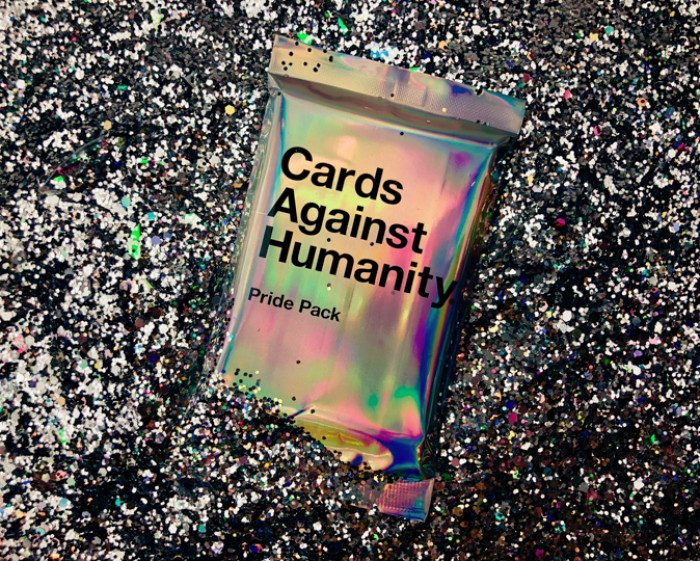 Unfortunately though when this person ordered her pack, the glitter option was sold out! 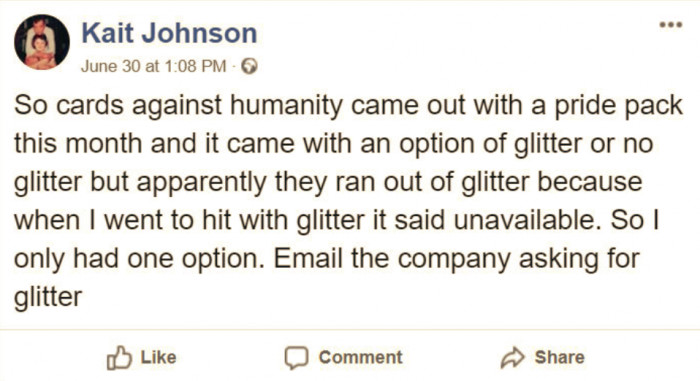 So she hit up Cards Against Humanity for an answer. 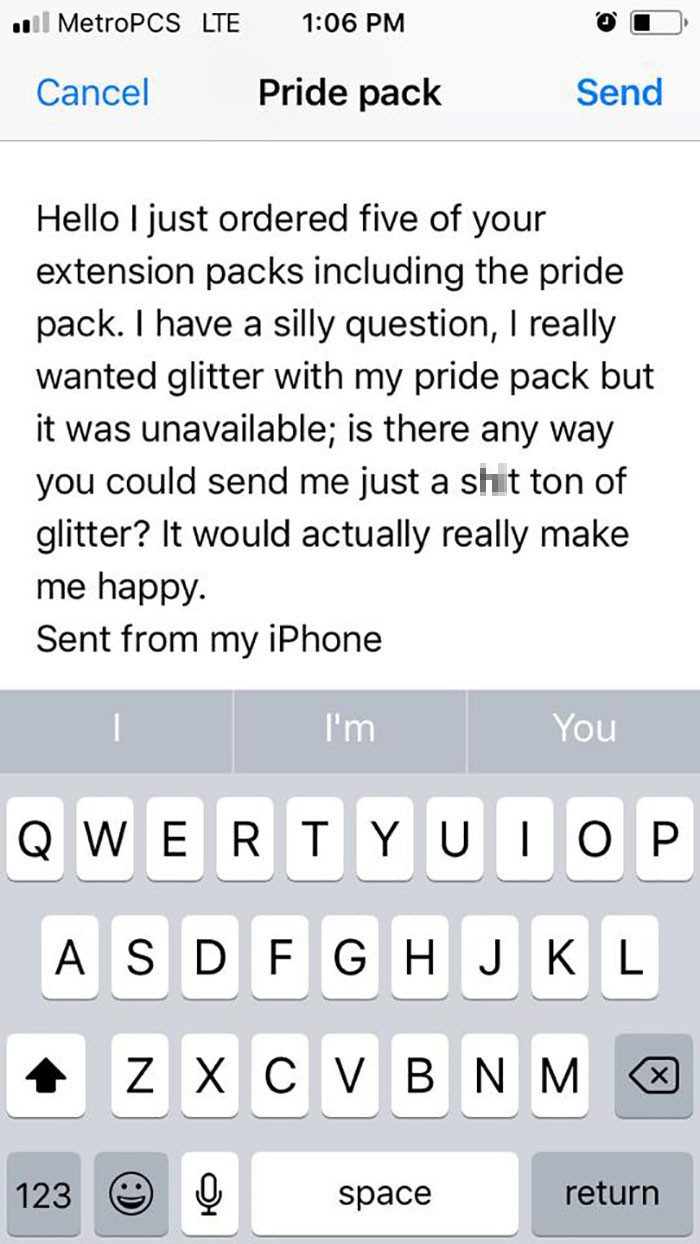 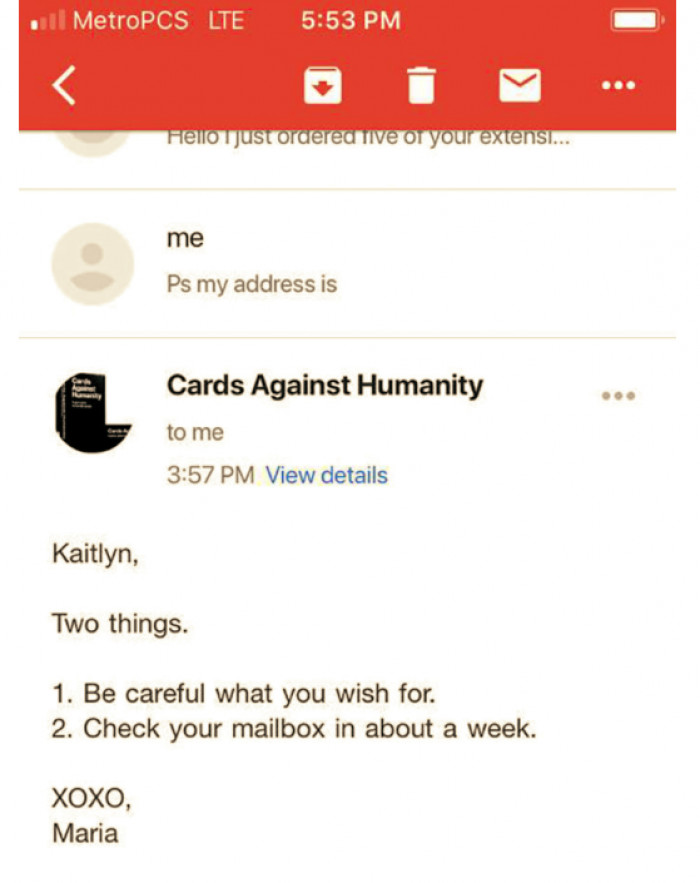 And the package arrived... 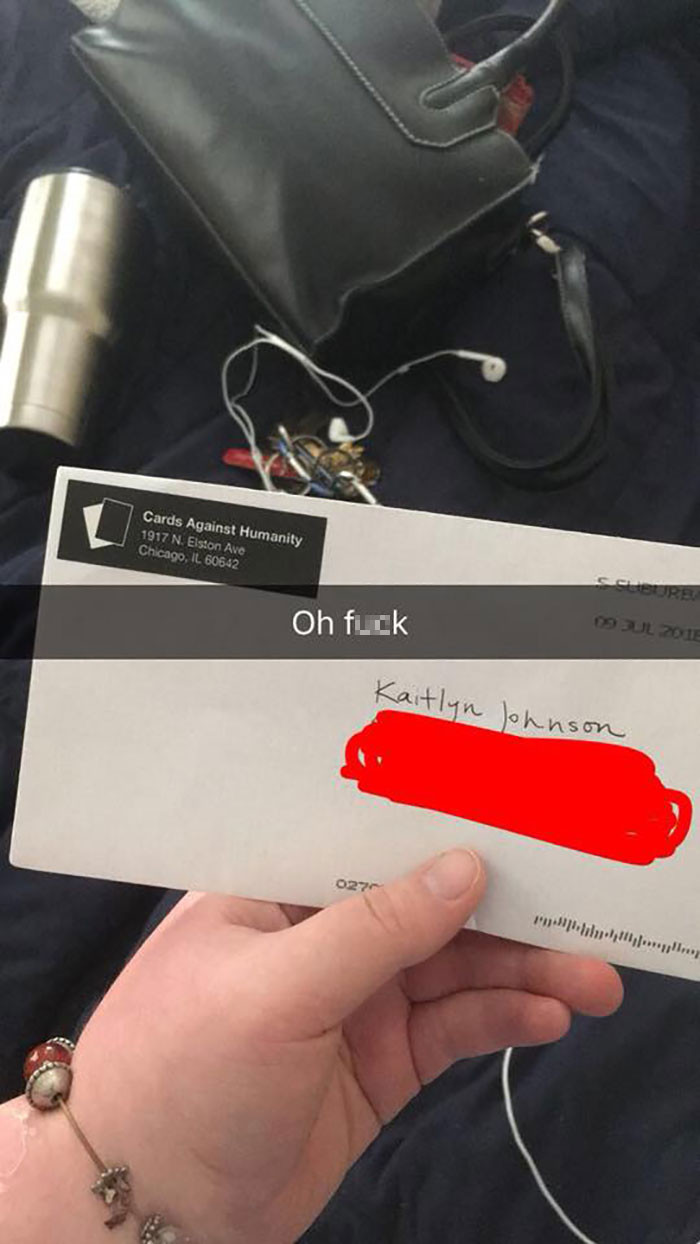 With what appeared to be... 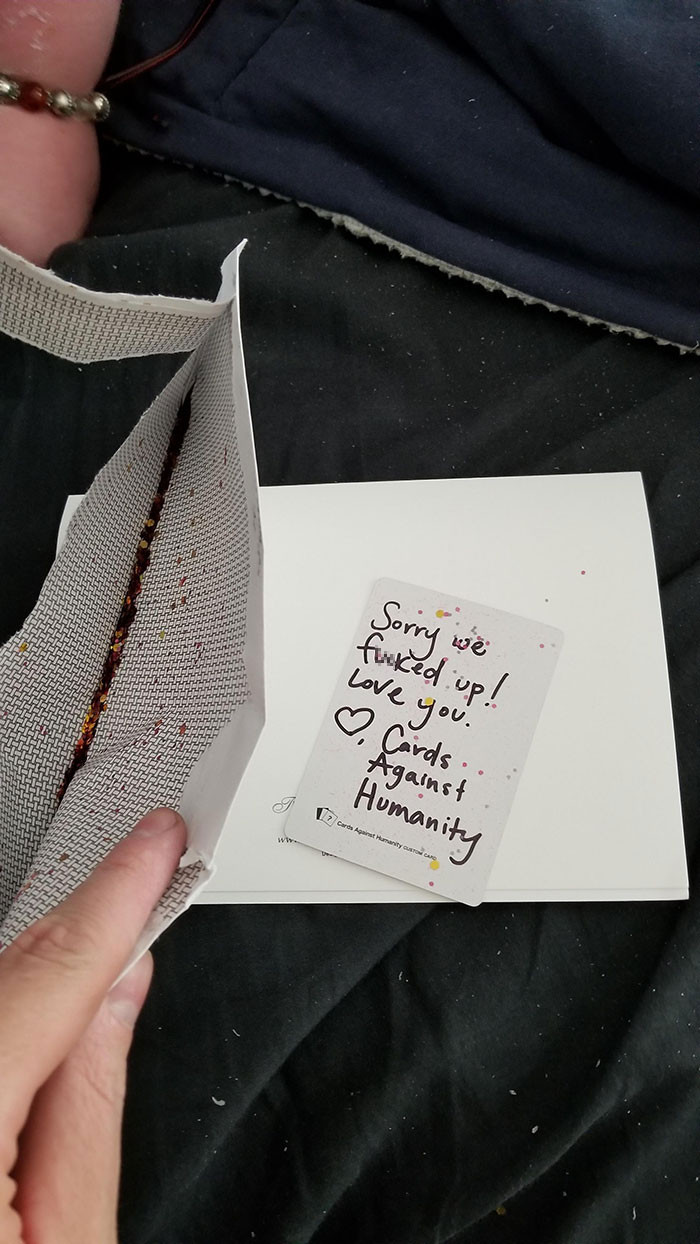 Quite a disappointing amount of glitter. 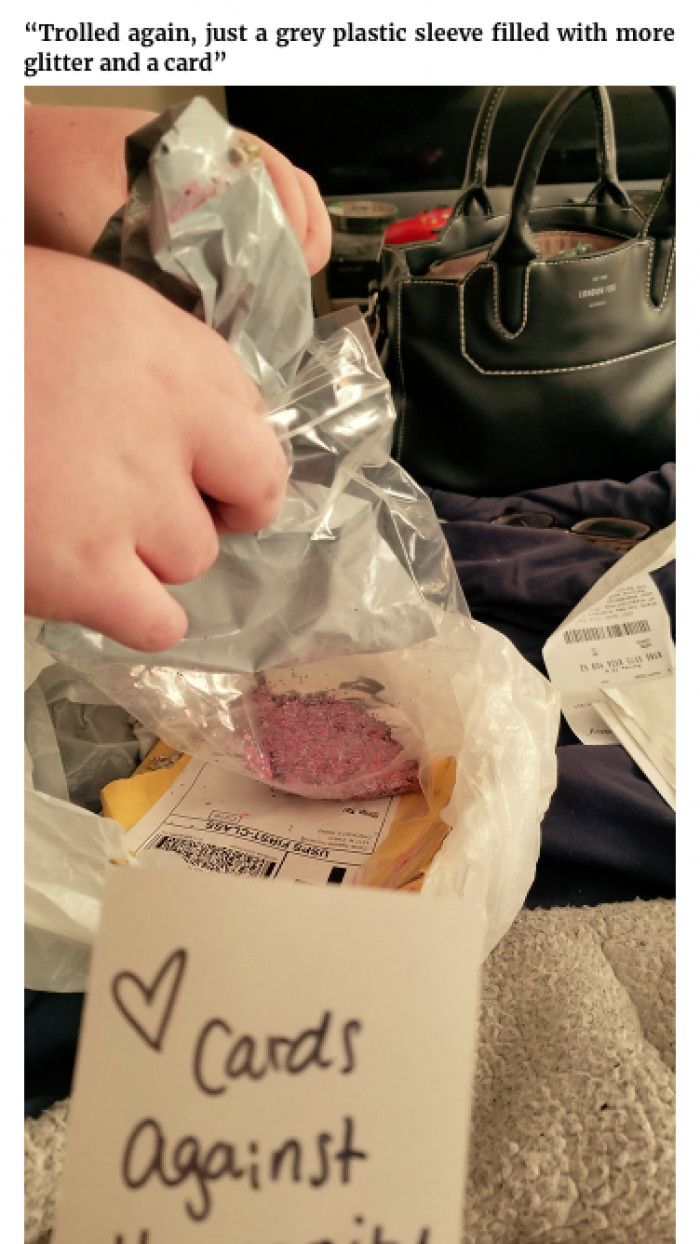 So she let them know that was a pretty weak amount of glitter. 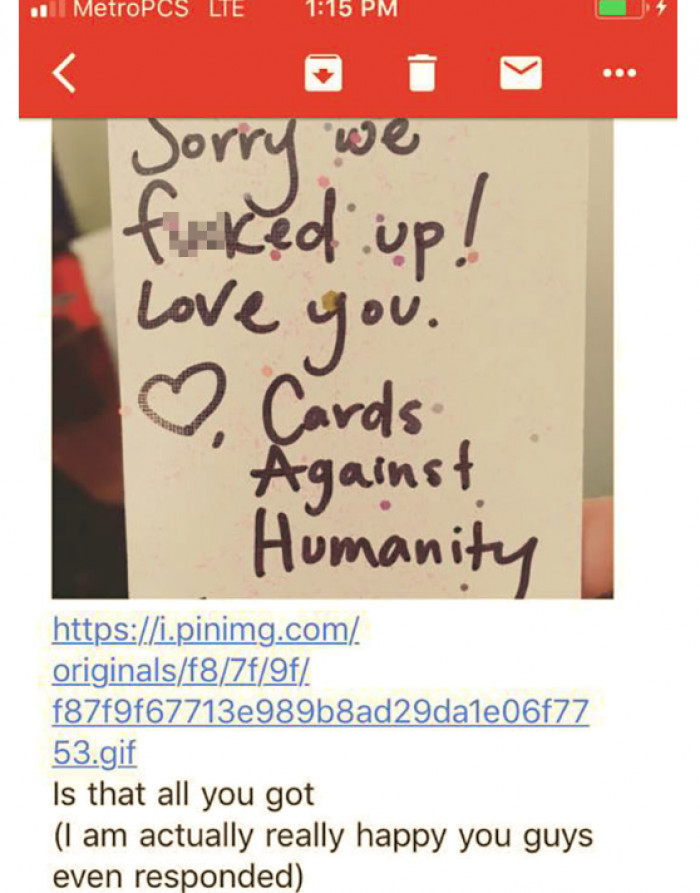 AND THEY SENT HER THIS 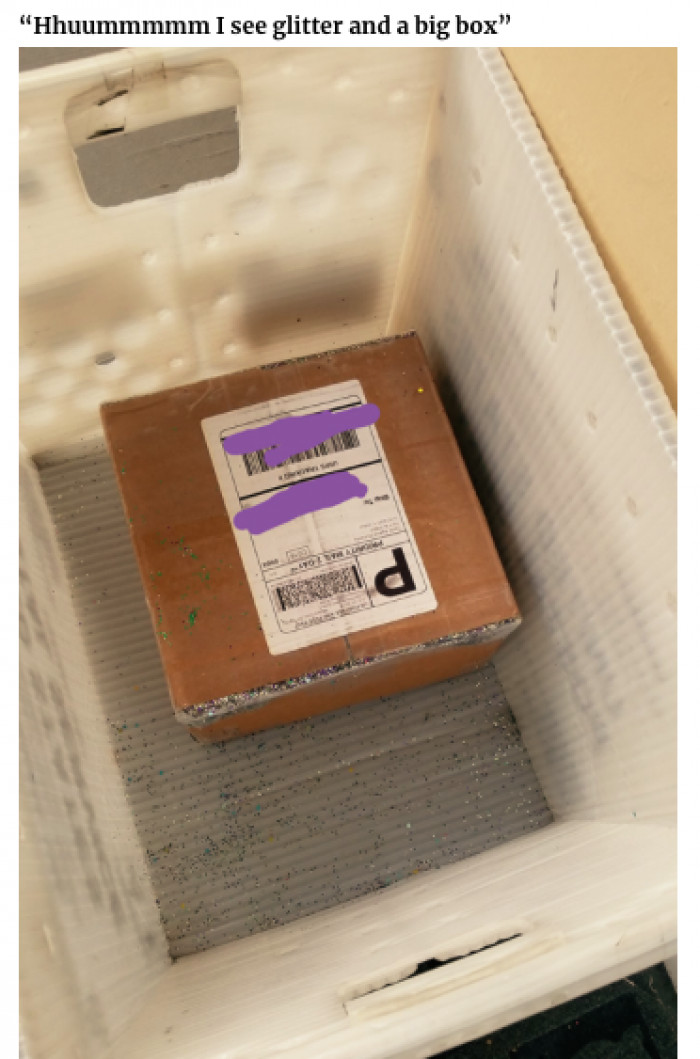 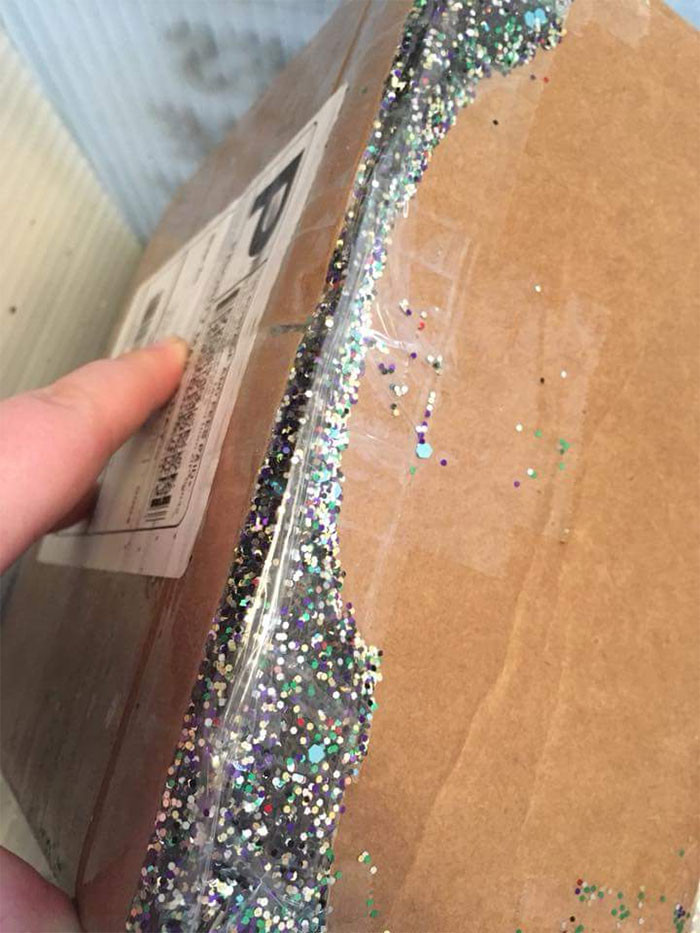 The biggest box of glitter you've ever seen! 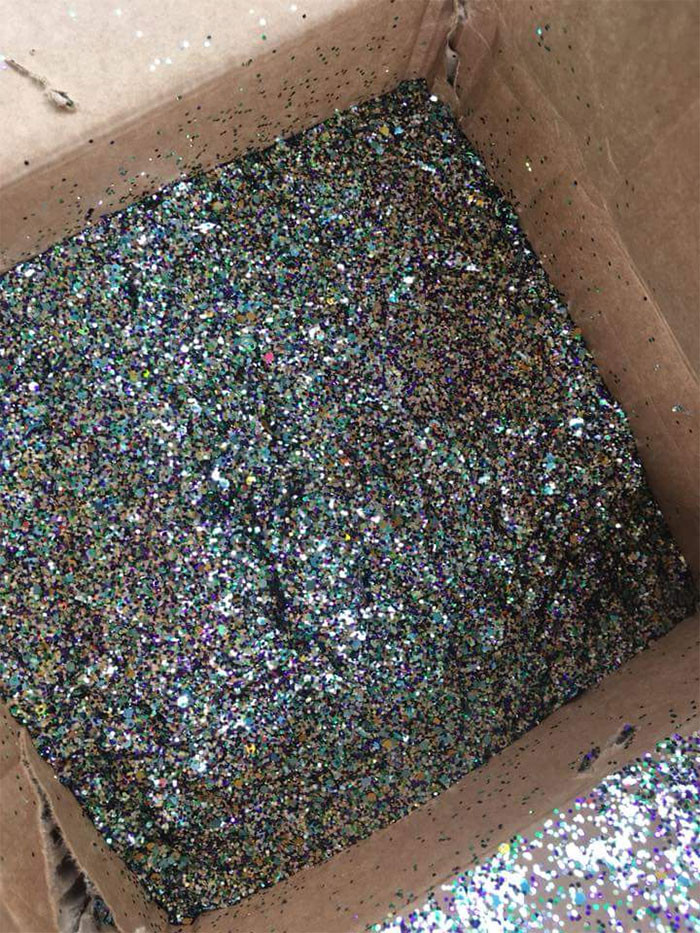 An absolute nightmare for any OCD people out there. 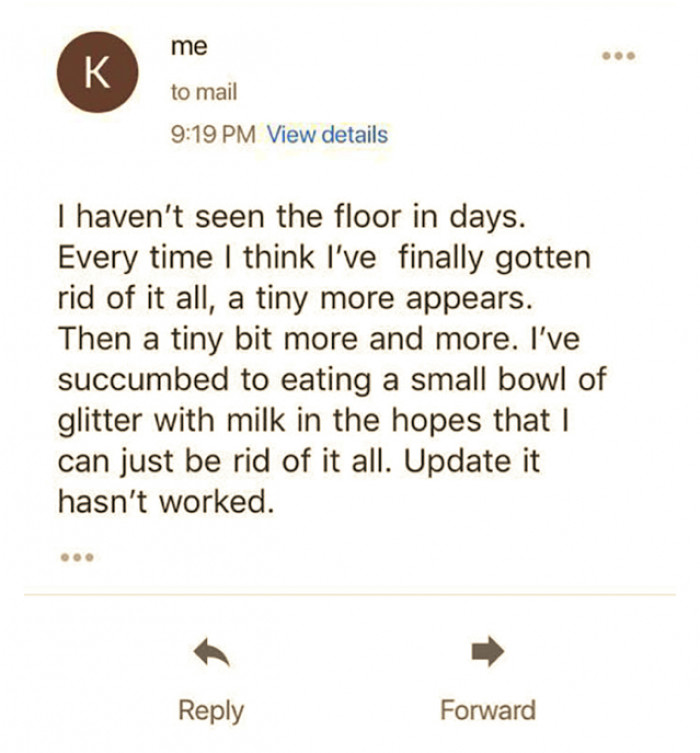 Fear the spite of Cards Against Humanity! 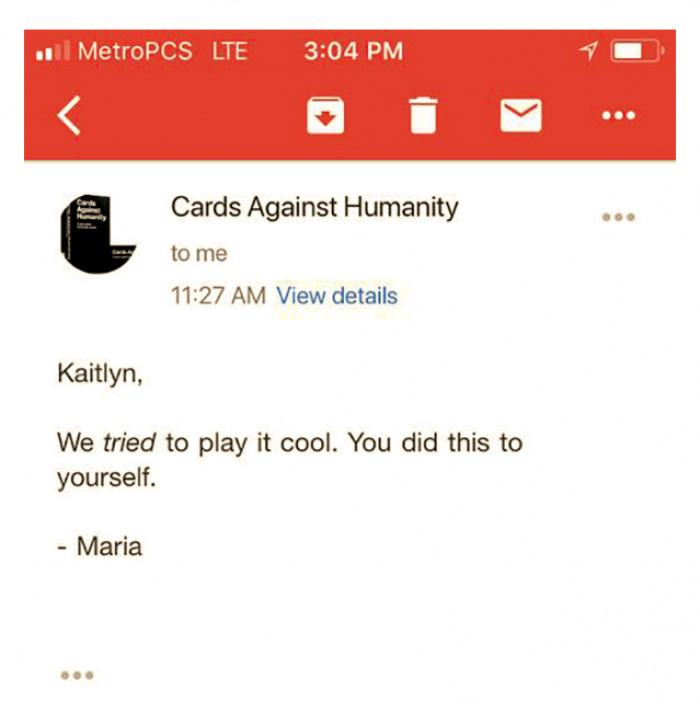