Have you heard the term "Karen?" It's no longer a simple and common name... it has become a significant cultural term that most people have become familiar with for either the best reasons or the worst. A "Karen" is not just any woman, she's the woman who wants to speak to the manager and not because you've done anything wrong, but because to a fully fledged Karen you cannot do anything right.

Being called a "Karen" is not a term of endearment and if you've earned the title then you're probably going to want to speak to my manager for writing this.

Nothing brings us humor and shock simultaneously quite like a wild Karen exposed on social media. 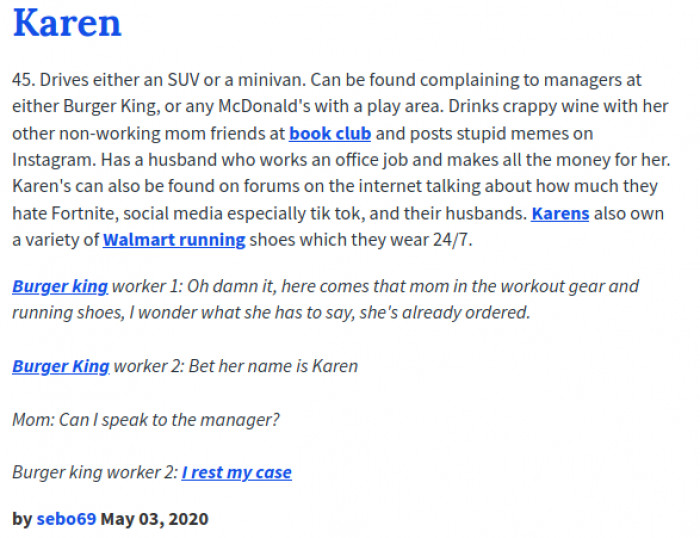 Such was the case when screen shots of a text conversation emerged over quite the "airpods controversy."

The self-entitled Karen erupts out of nowhere, declaring a state of "emergency." 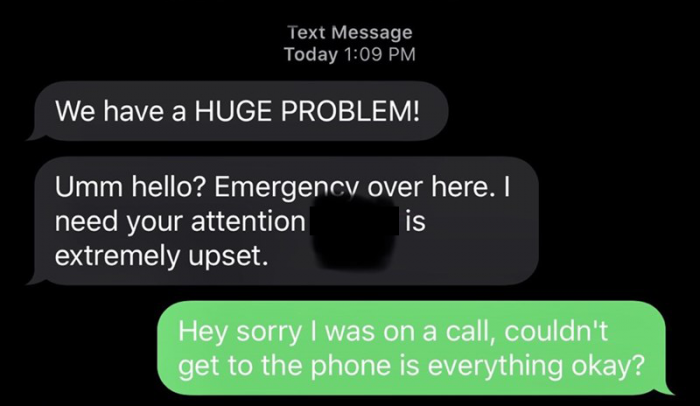 One would rationally assume that the word "emergency" is not used lightly.

However, this is a Karen we are dealing with. She has defined the emergency for herself and it is not what you would expect. This is an... airpods emergency? For a teenager? 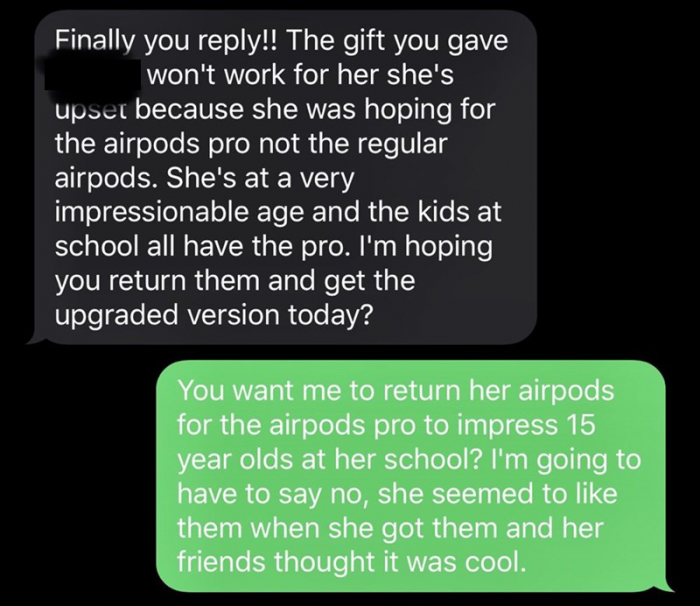 Alas, a logical thinker is interacting with the Karen and they are not putting up with this tomfoolery. 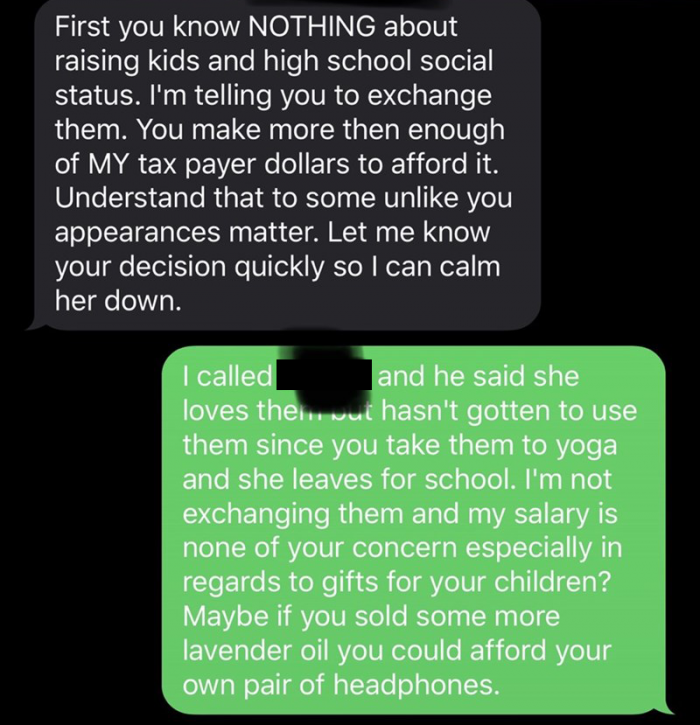 The Karen has been angered. Oh no! 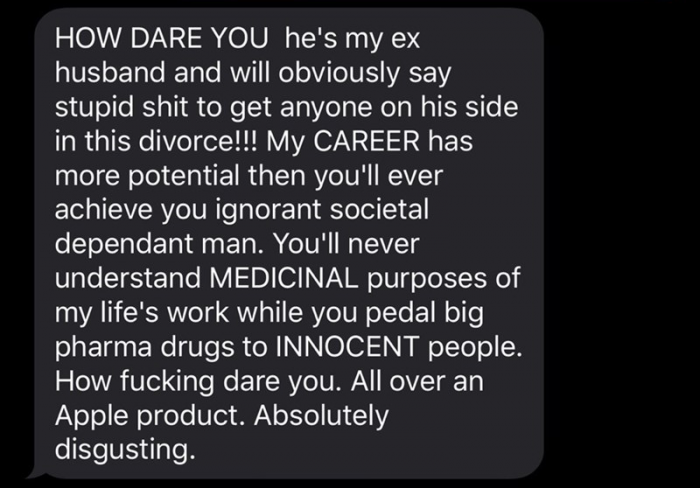 No worries, this Karen combatant is presumably a pro at deflecting this angry, entitled, wretch of a person.

Sounds an awful lot like this was never about the teenager, either! 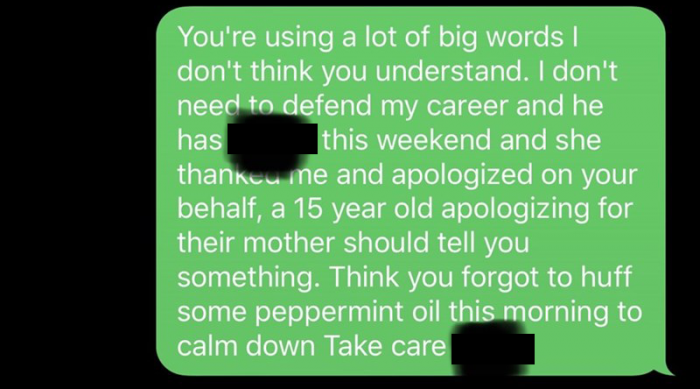 Is there anything better than seeing a Karen get a verbal smack down? Nope.

There Is An Entire Subreddit Devoted Purely To Calling Out Karens, And These Are The 35 Of The Best Posts