If you're not a big Reddit user, then you've probably never heard of AITA? (Am I The Asshole?). Basically, it's a forum where users can write in with a scenario and ask the opinions of other Redditors as to whether or not they are the asshole in their particular situation.

Due to Reddit being so anonymous, the replies are usually pretty scathingly honest and the stories are often be pretty juicy and salacious. Sometimes, they're plain crazy!

Below you're going to a read a story of scandal, money, greed, family and.... pizza, before you can ultimately make the decision as to whether this user in the asshole or not. Check it out! 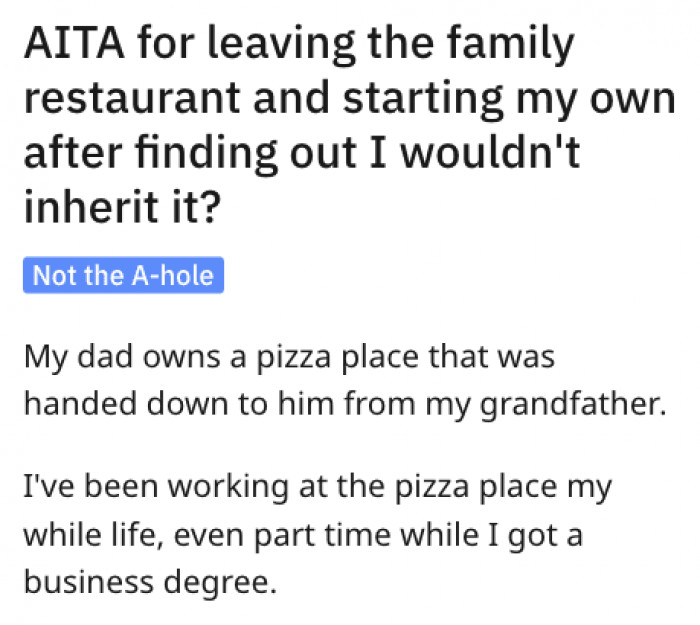 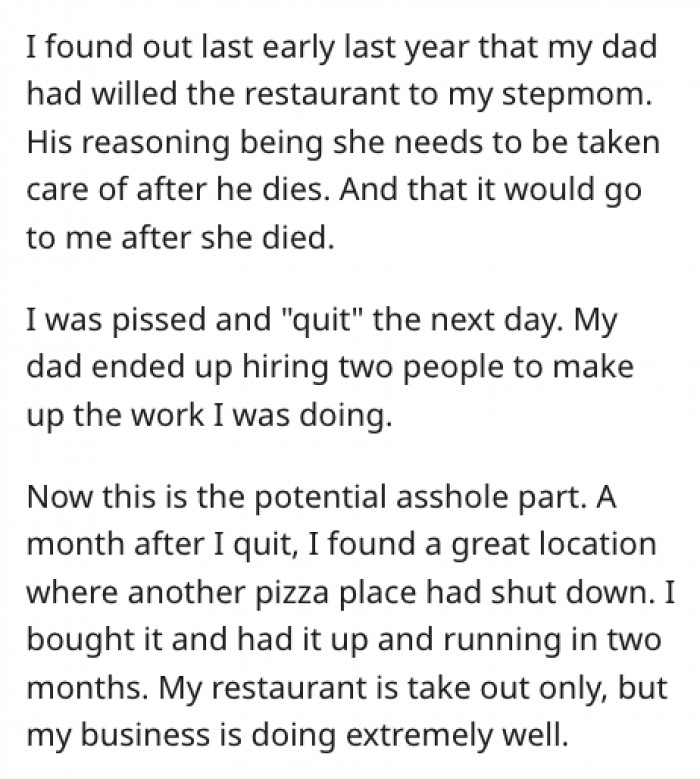 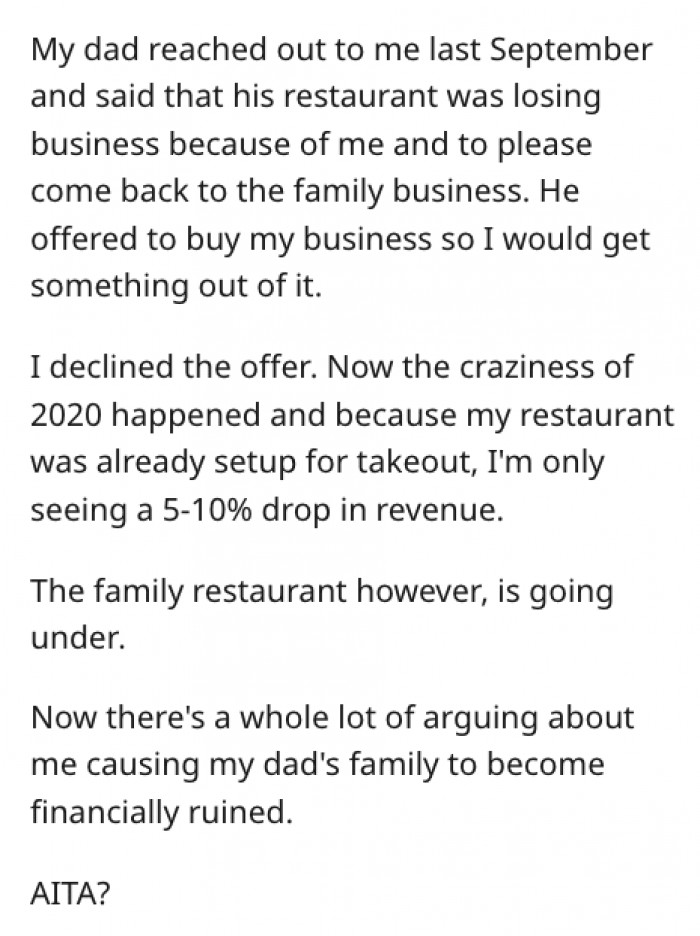 The replies all took pretty much the same tone, NOT THE ASSHOLE! 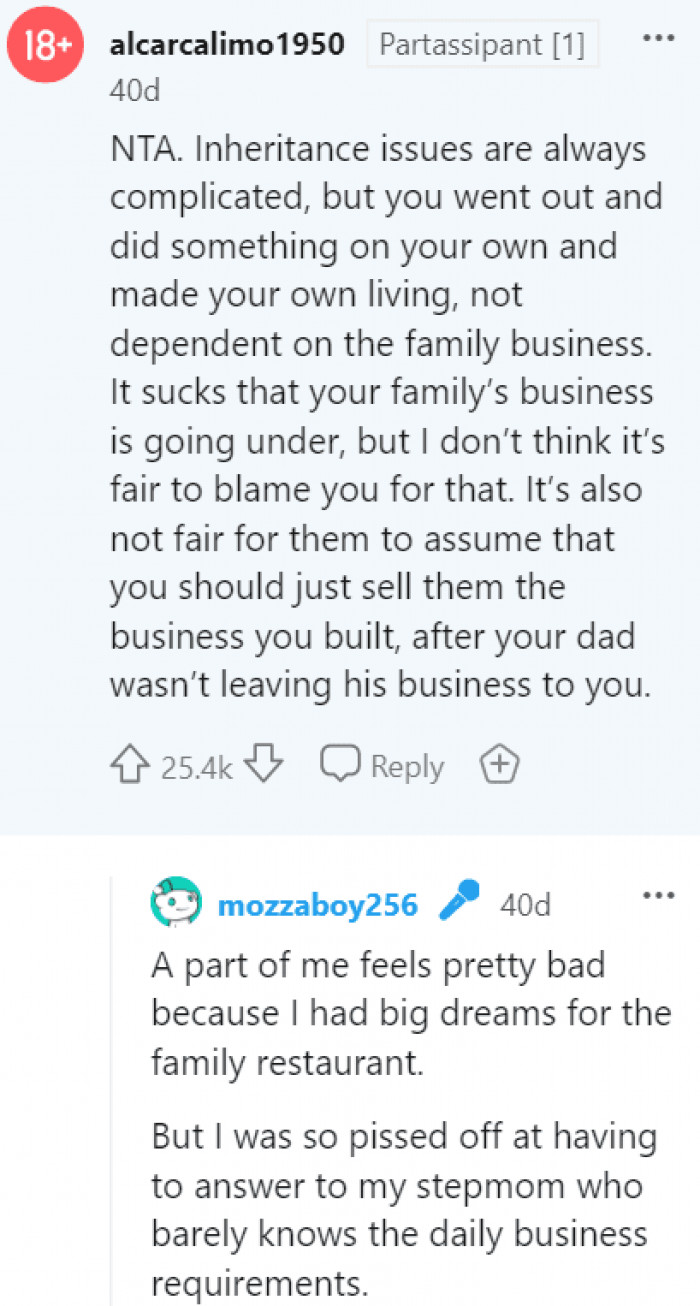 Dad made a decision with his heart and not his head! 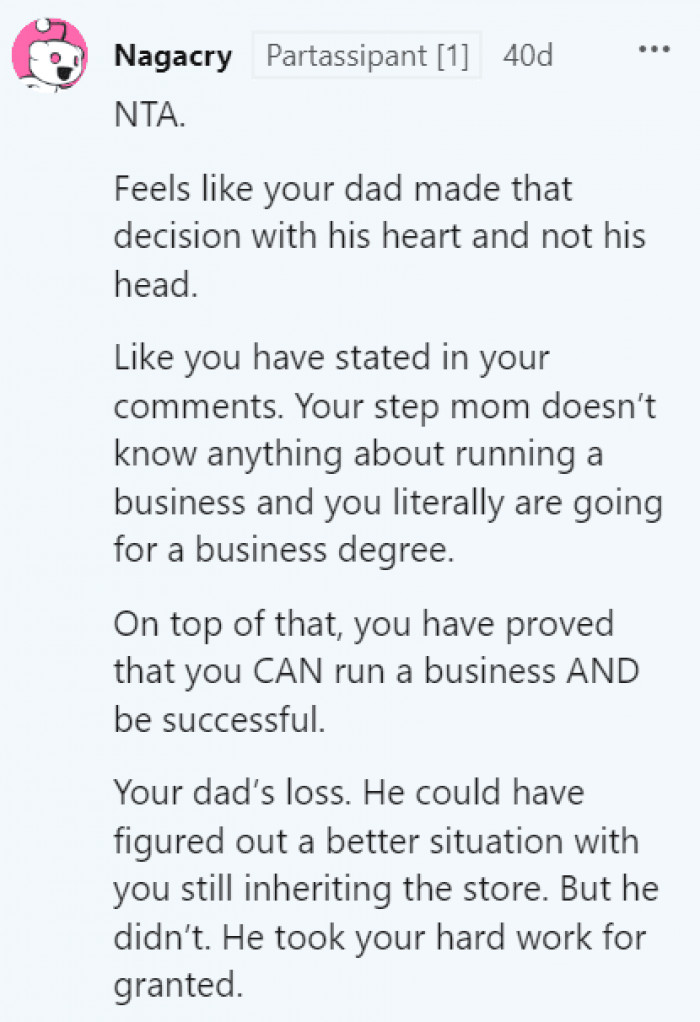 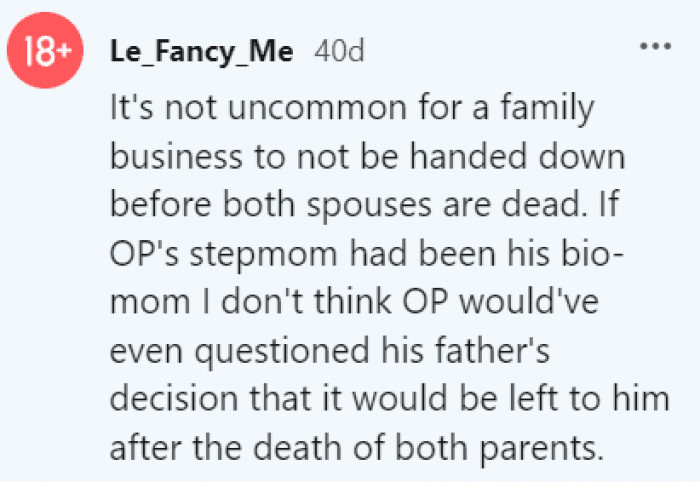 "Not your fault you did a better job." 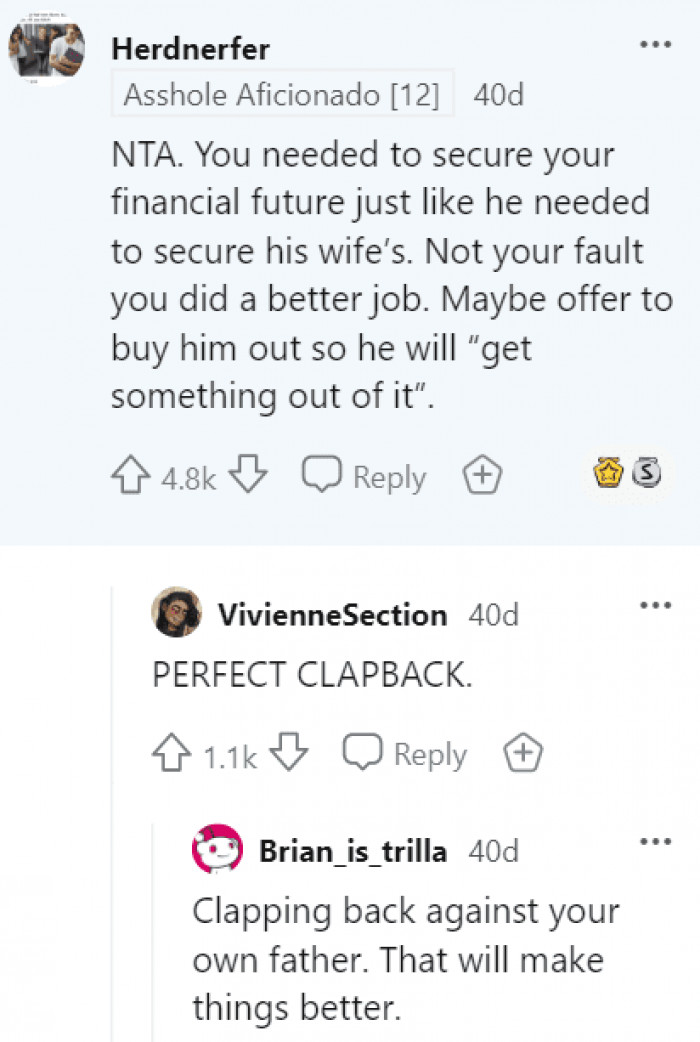 NTA! NOT THE ASSHOLE! 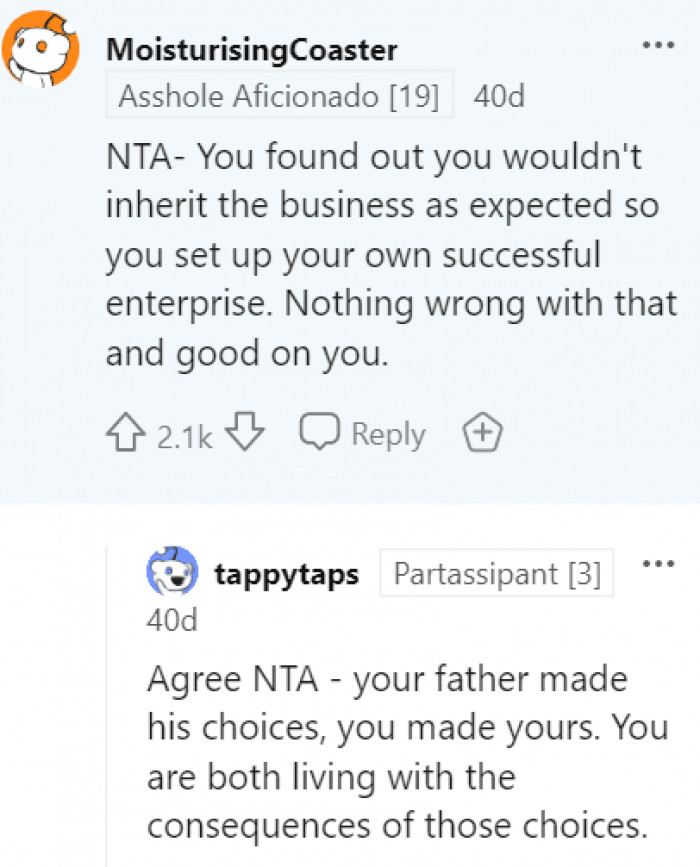 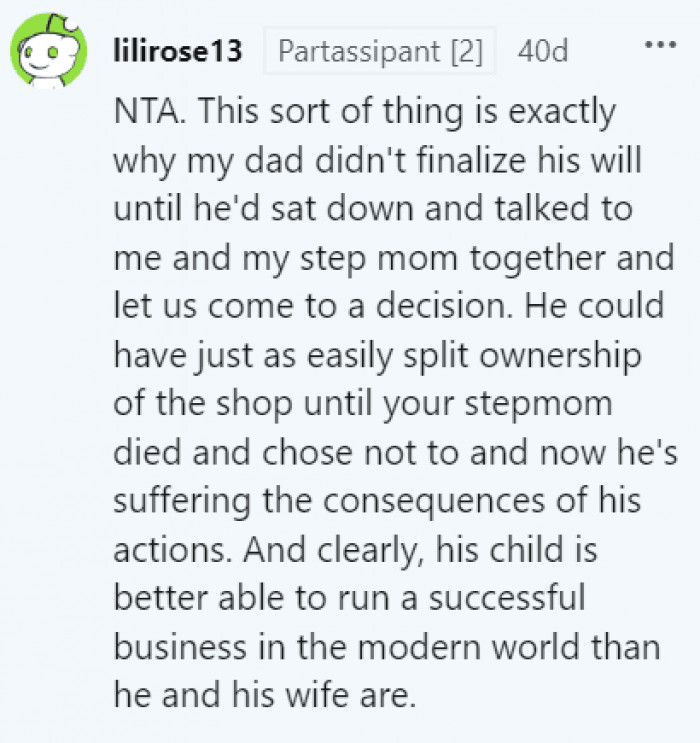 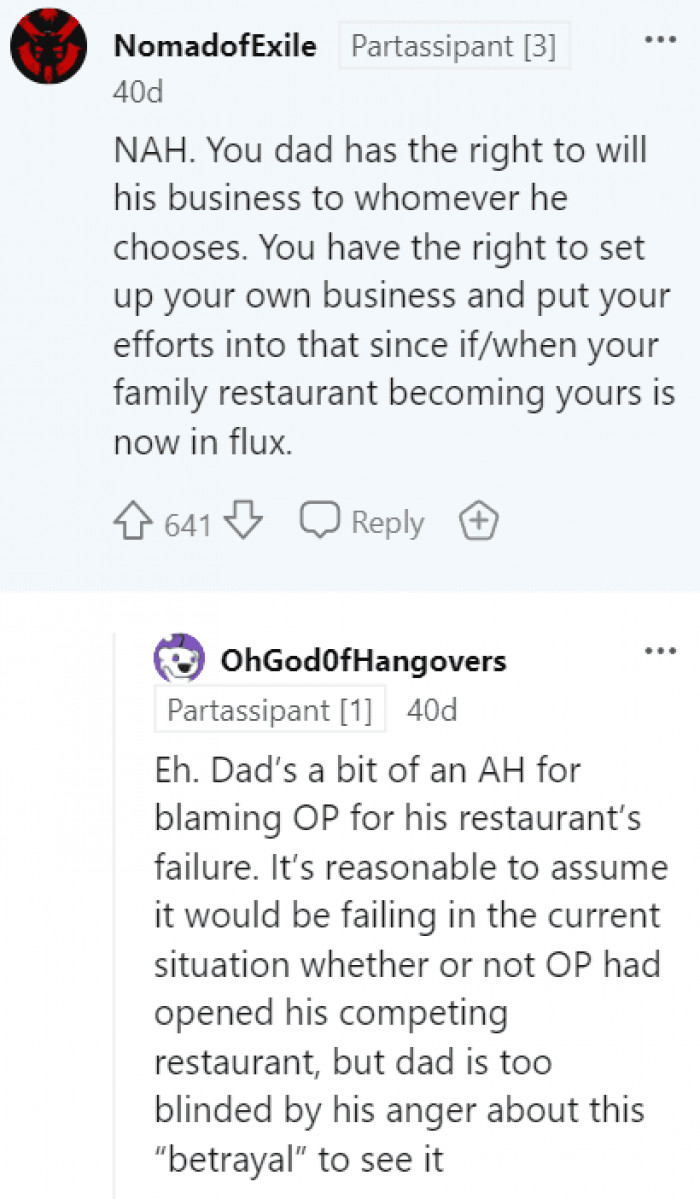 "Your dad has only himself to blame." 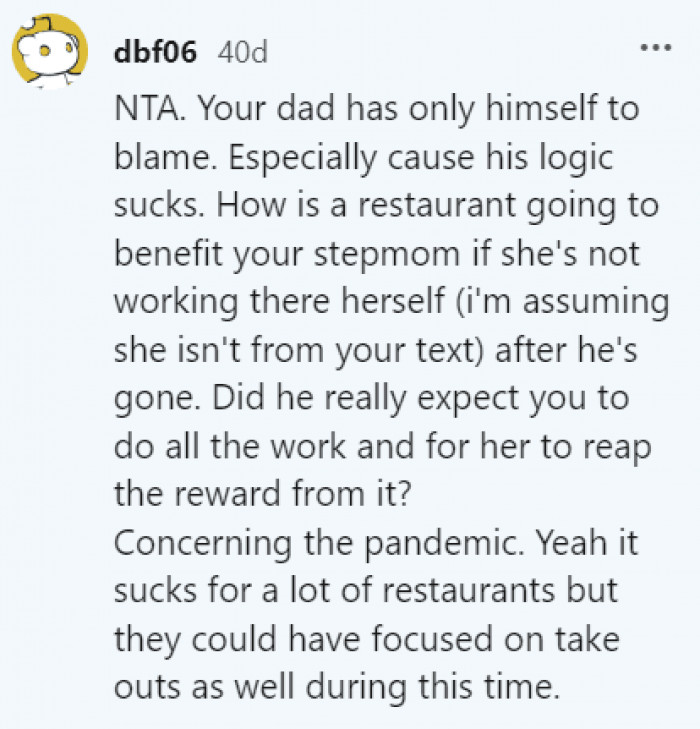 "They're blaming you for covid now?" 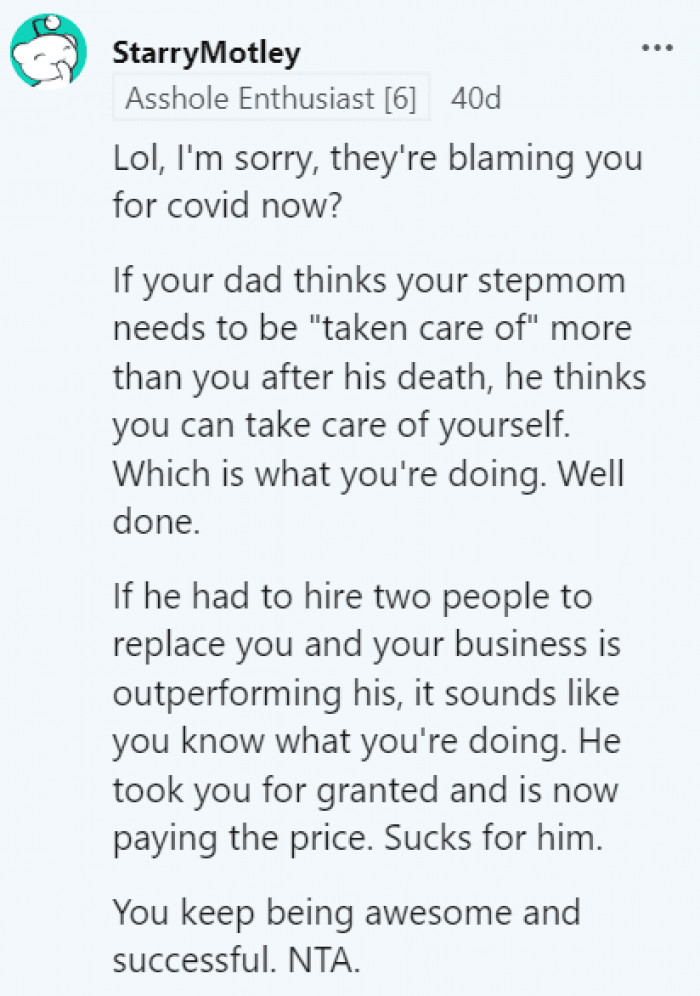 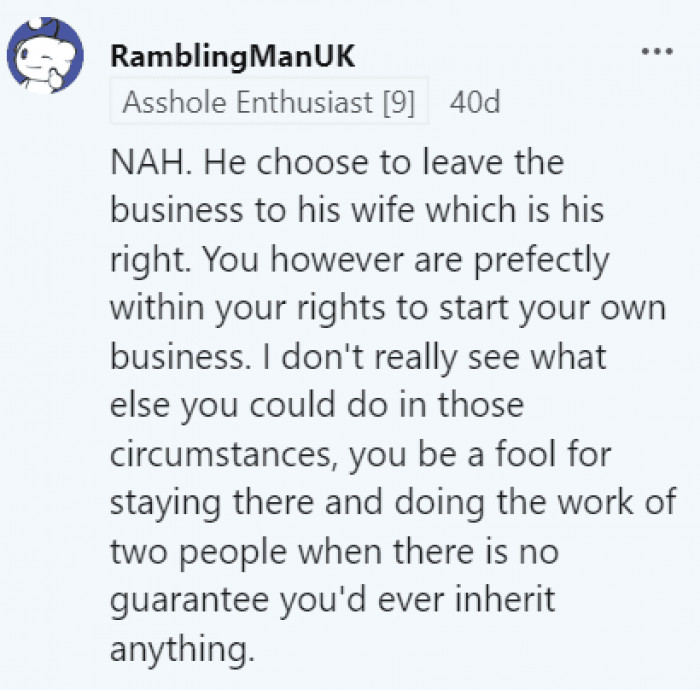 "Blaming the restaurant's failure on your success is unfair..." 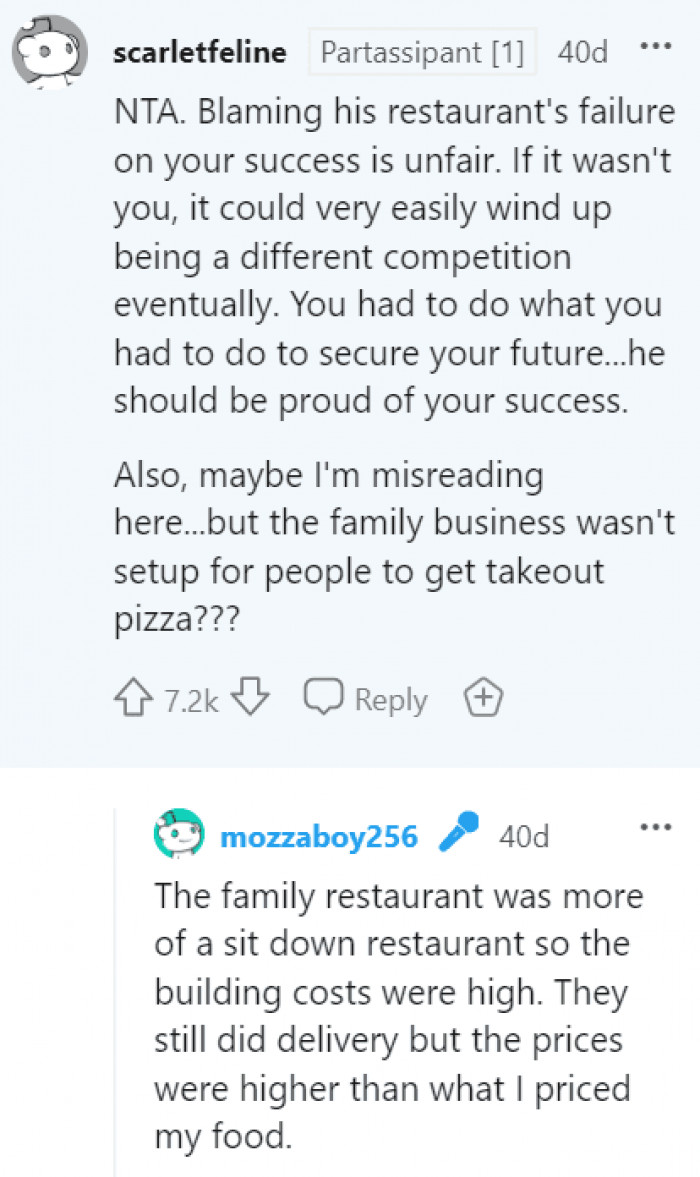 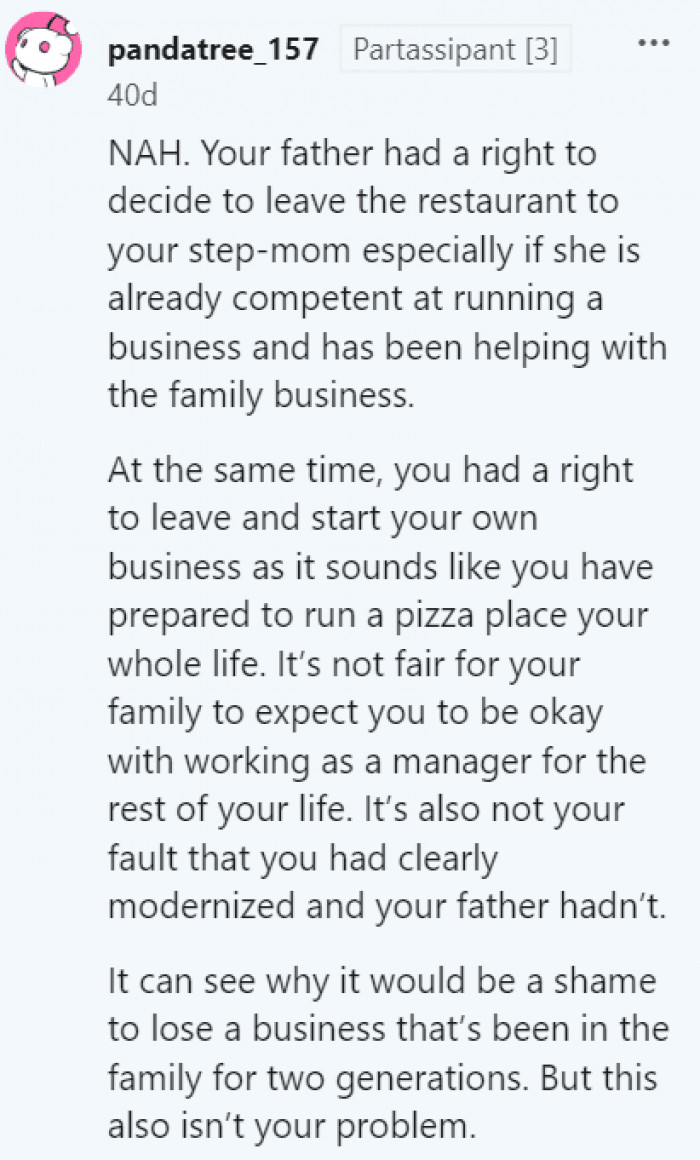 "Good on you for moving on!" 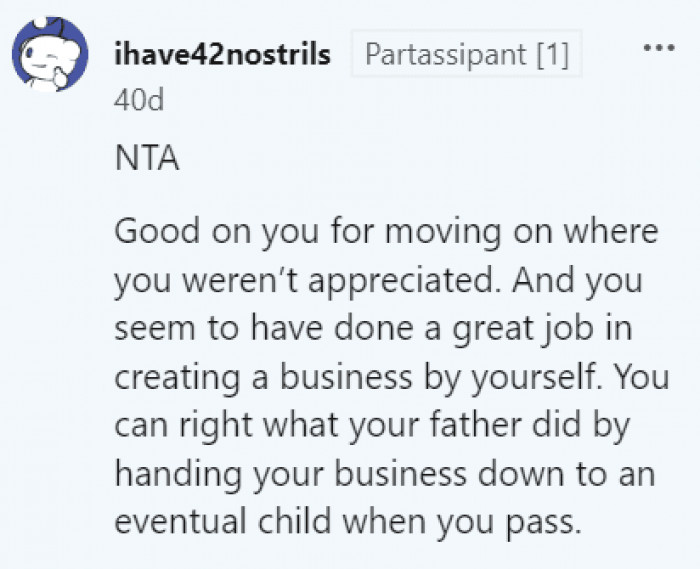 People were pretty certain the step-mom would leave the restaurant to her own kids, and not the OP. 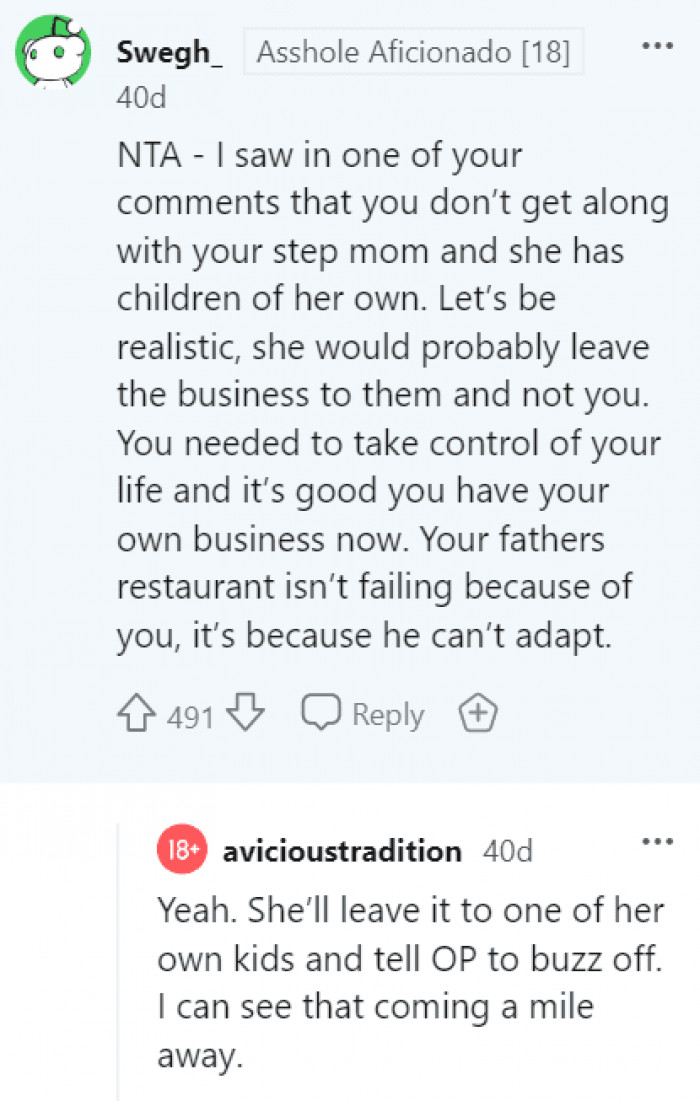 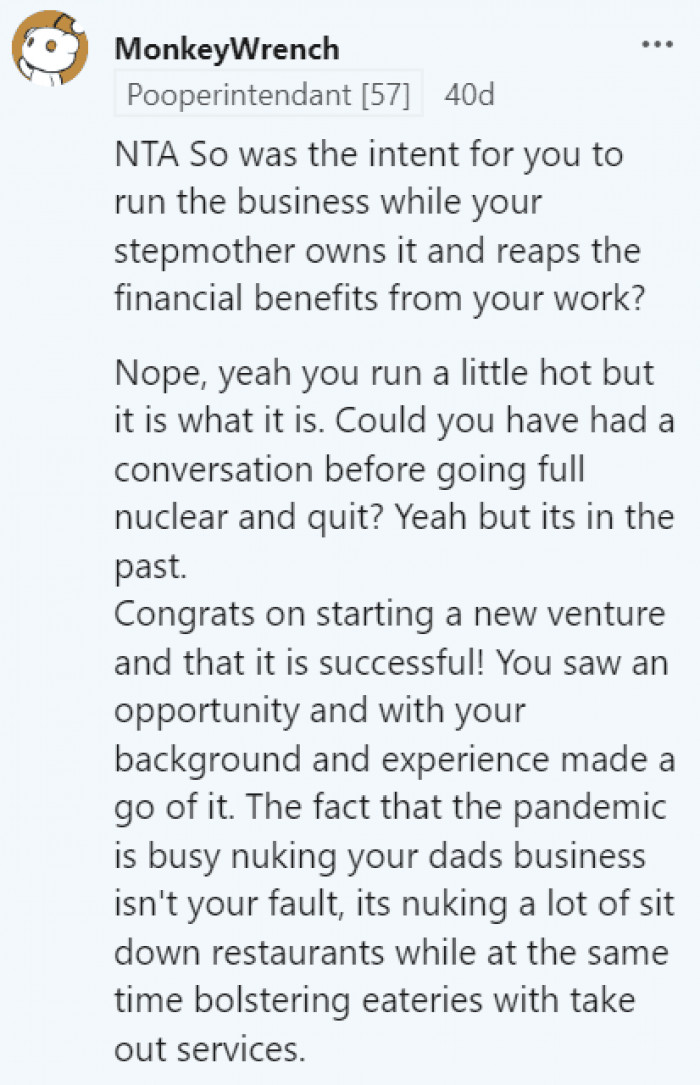