The internet is filled with selfish people who never know when to stop, they're constantly under the impression that asking people for unusual favors out of the blue is a perfectly normal thing to do. The anonymity that the internet provides also encourages this type of behavior, which is why some people become the worst version of themselves when they're online, which is sad.

Here's a compilation of a couple of "choosing beggars" and weird people in general who had the audacity to make the weirdest requests to complete strangers. Brace yourselves, because this is going to be super cringey and obnoxious. 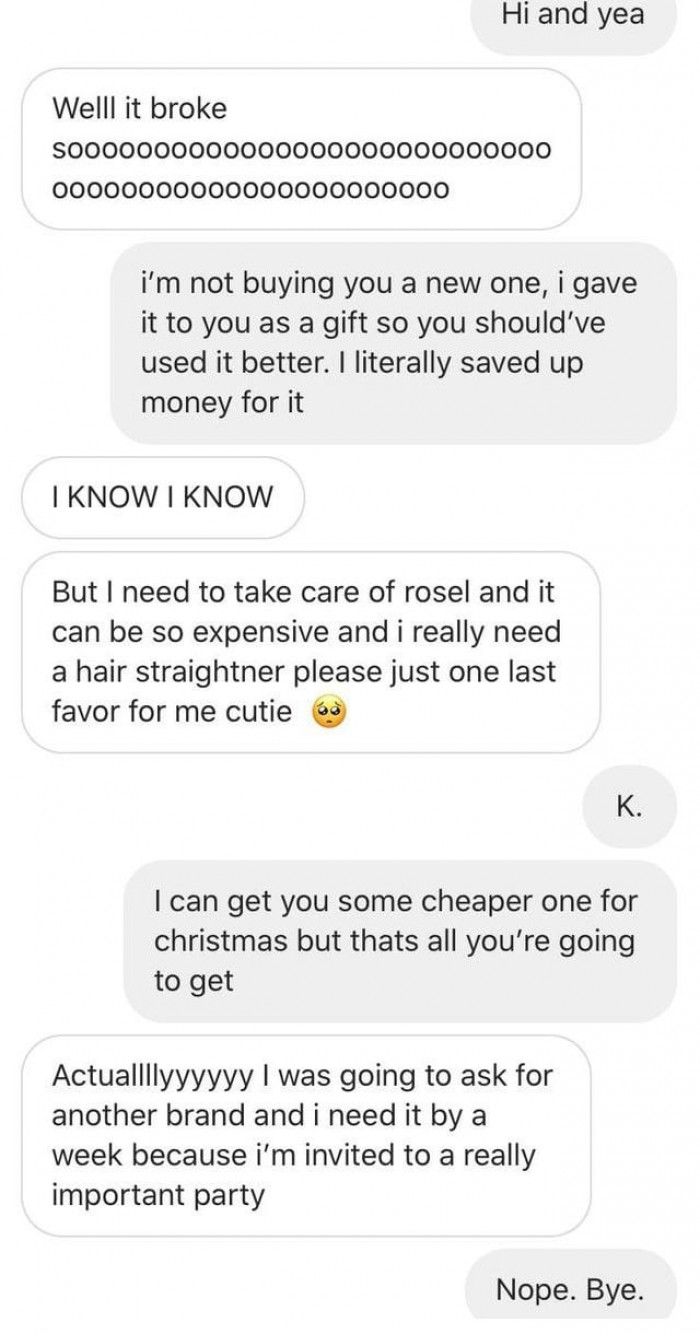 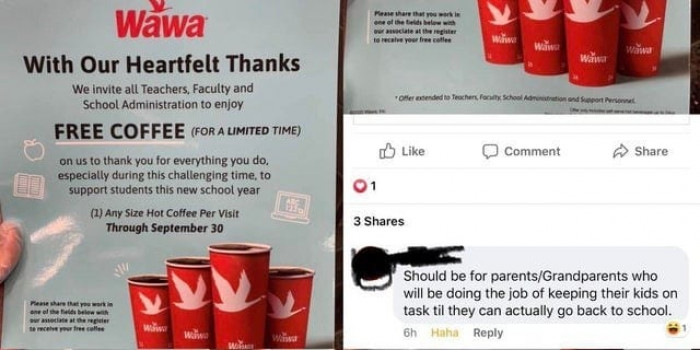 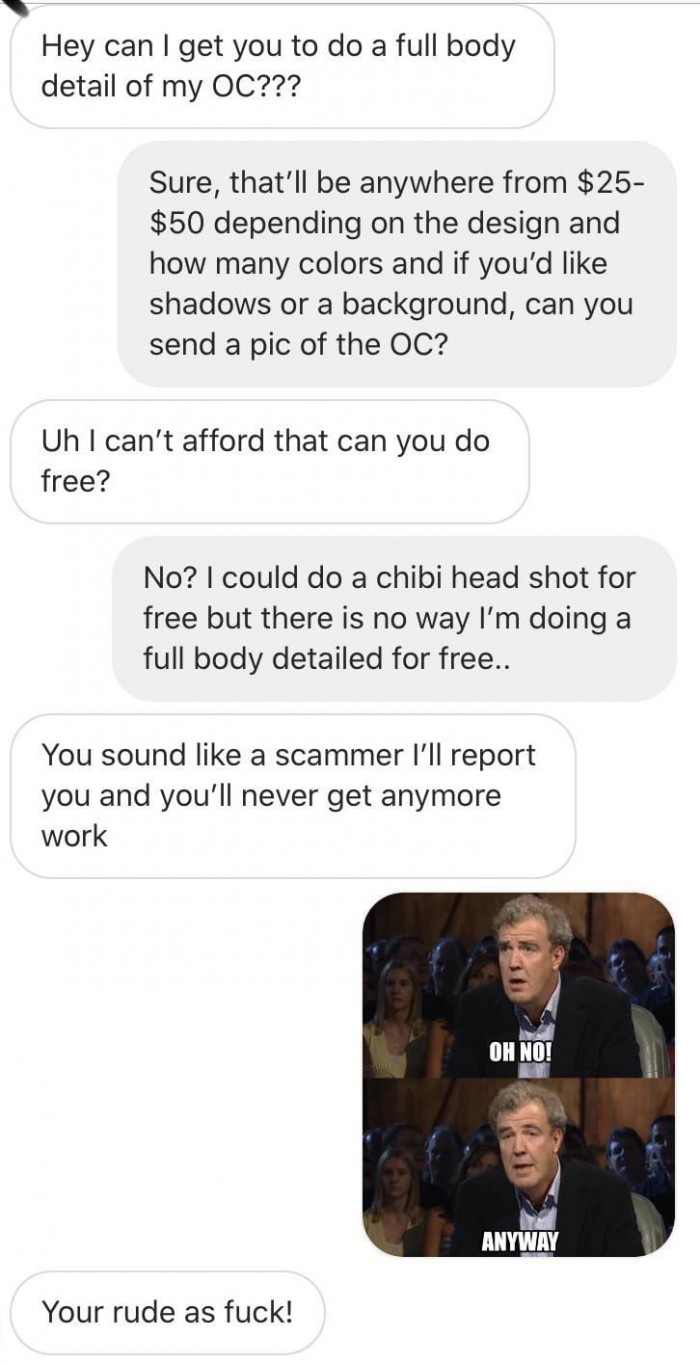 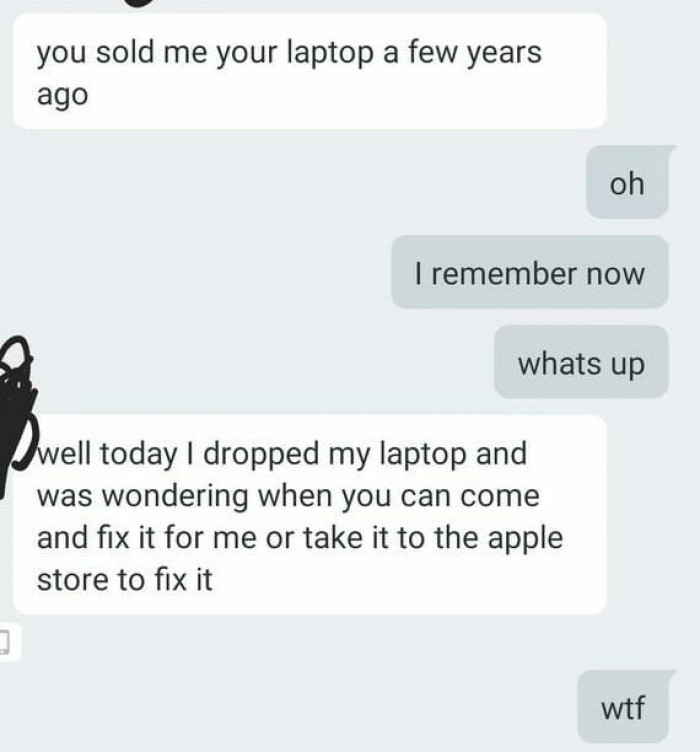 5. Once in a lifetime opportunity

6. Having to deal with such people must be exhausting 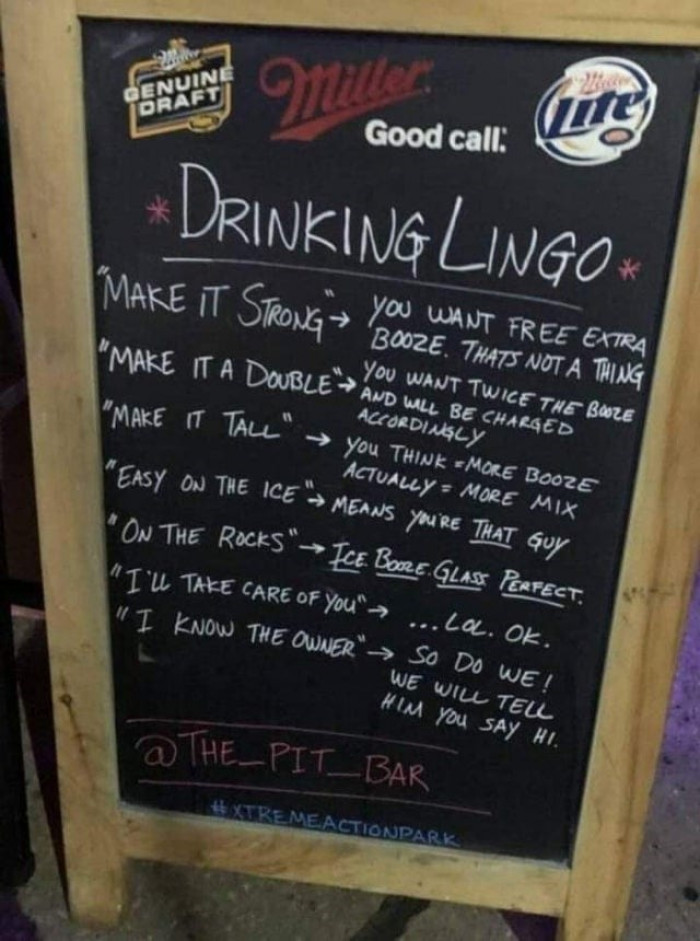 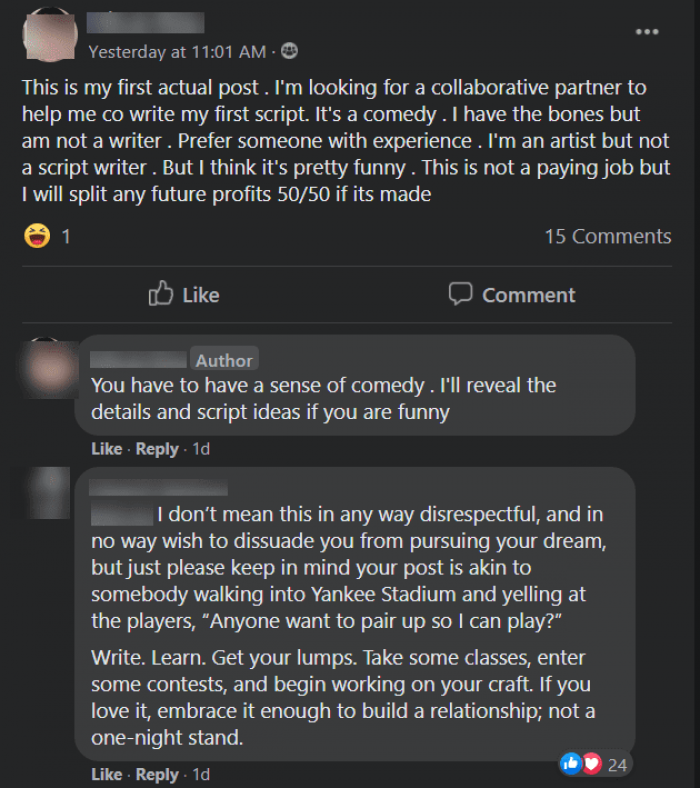 8. Give your kids more money maybe? 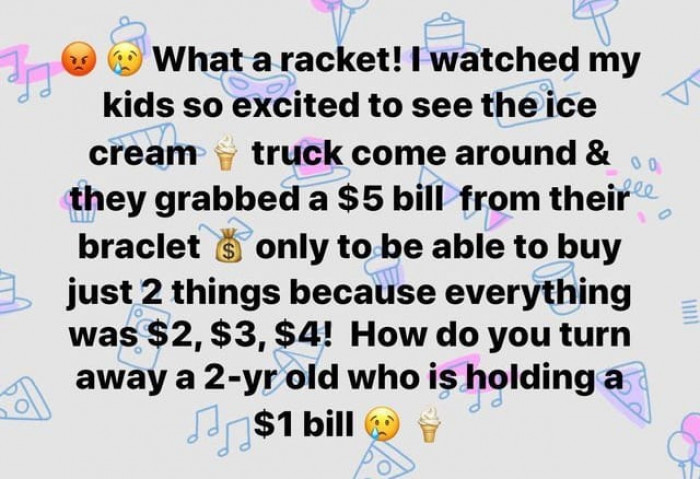 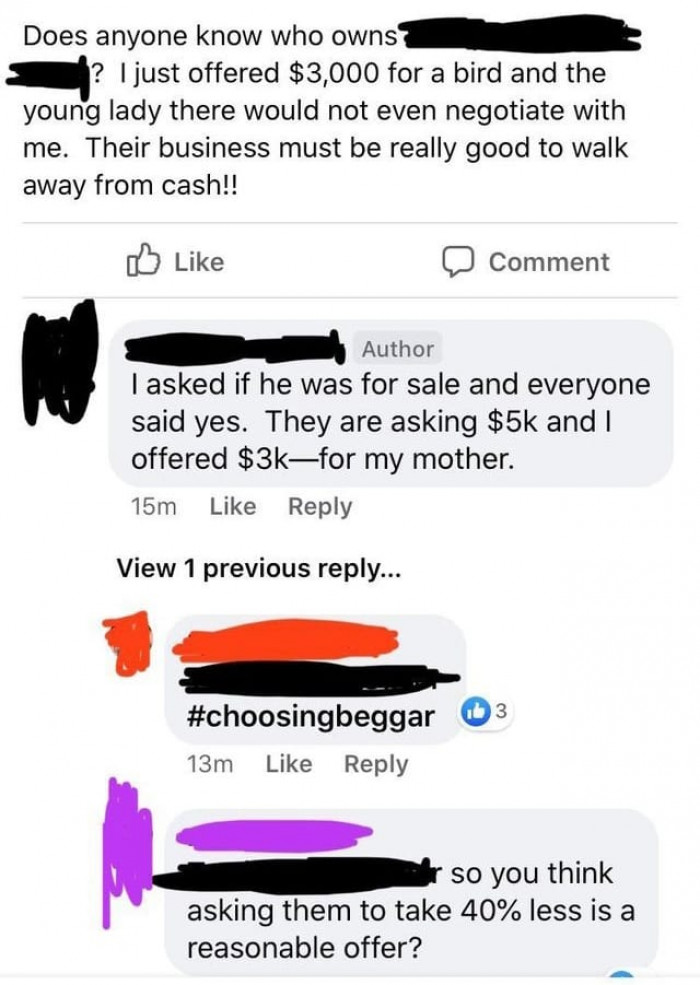 11. It's called a donation for a reason 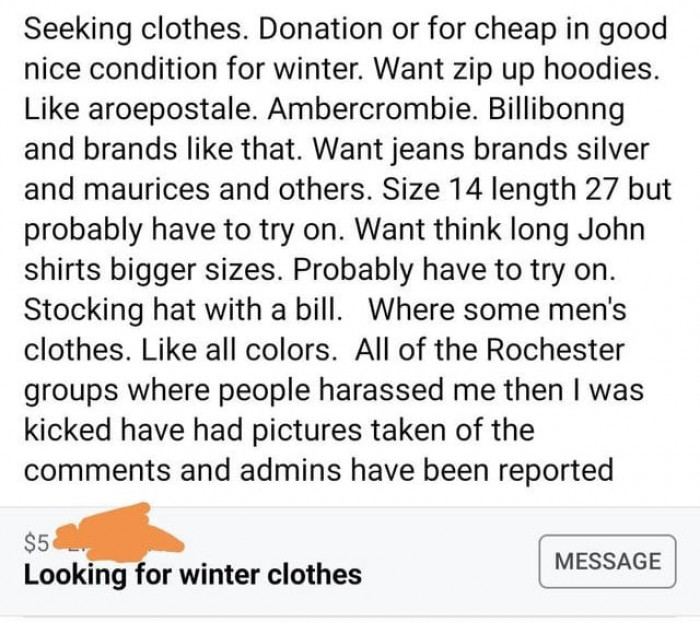 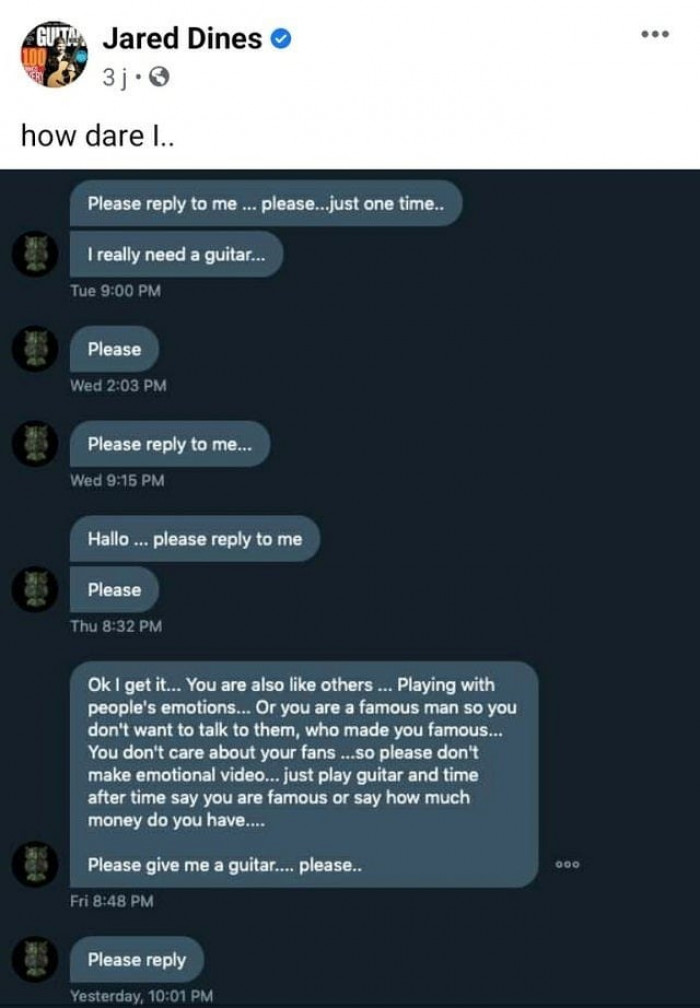