Vegan Has Unforgettable Experience When She Discovers Mayonnaise Isn't Vegan

In the U.S. alone, over 7 million people admit to following a vegetarian-based diet. Of those people, at least 1 million are vegan and consume no animal products or byproducts what-so-ever! On a global scale, a vegan diet or lifestyle is just as common, if not more so! Courtesy of controversial organizations like PETA who just love to stir up asinine drama, vegans overall get a bad reputation for being utterly insufferable.

Don't let the extremists fool you though, most vegans are pretty laid back, chill individuals who just want to eat through life doing the least harm and we can definitely respect that. However, if you mingle with enough vegans you'll learn pretty quickly that a golden rule is: read the ingredients. Knowing how often animal byproducts are snuck into every day foods is an important measure the typical vegan has to take to maintain their moral-bound lifestyle.

Ingredients: where our story begins.

One vegan was recently shocked to learn that one of her beloved sandwich ingredients was in fact, not remotely vegan.

An anonymous Internet user shared an experience from their perspective as a Subway employee and we aren't sure if we should cringe or laugh. 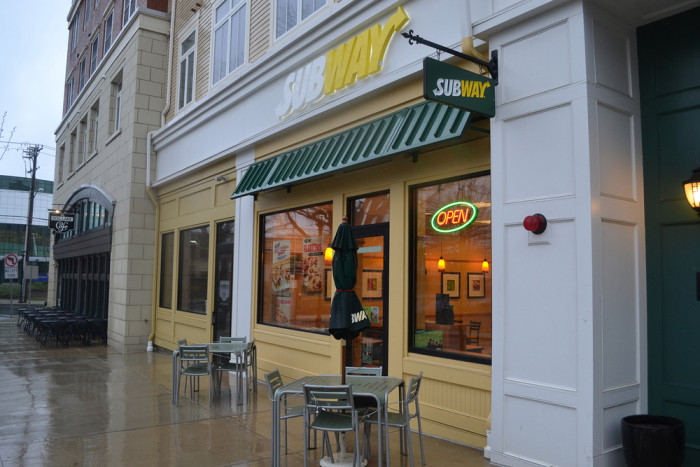 Yesterday I had a chick come in, she told me she wanted a Veggie Delight, as I went to get the bread she asked me if I could change my gloves cause she was vegan and I had been handling meat. I did that, no problem, perfectly reasonable request. I get her breast, toast it and put all the veggies she wants on it, I start to wrap up her sandwich when she says, ‘Can I get some mayo?' 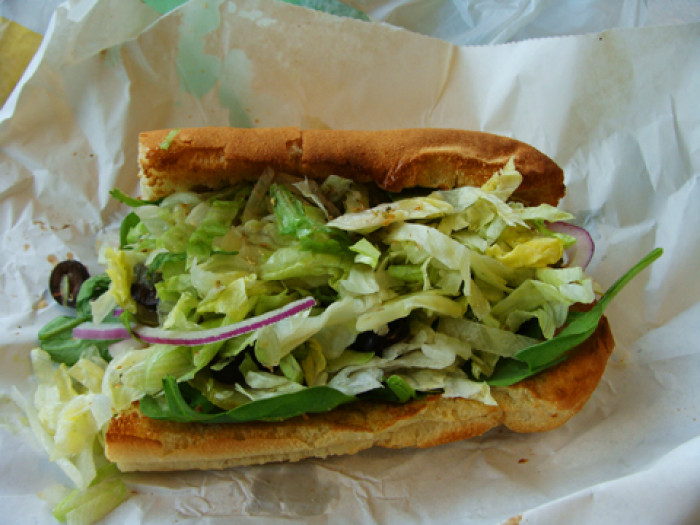 Naturally, the employee felt compelled to ask the customer if he knew "mayonnaise has eggs in it," because that's what a good Samaritan does. Then, he wrote:

THIS. GIRL. JUST. STOOD. THERE. SILENT. Then she said: “N-no it doesn’t, I get mayo every time, are you sure?”

He confirmed to the vegan customer that he was sure, their mayonnaise has eggs in it, he said of the girl:

[she] stood there with such a distraught and defeated face. I had shattered this poor girl’s world.

However, that's not where this unbelievable story ends.

After shattering her whole mayo-loving world, he asked her one more time if she'd still like mayonnaise on her sandwich. The kicker? She said YES.

So I gave her her mayo, wrapped her sandwich up and charged her for her sandwich, she was silent the whole time.

On her way out, he hollered:

Have a nice day! 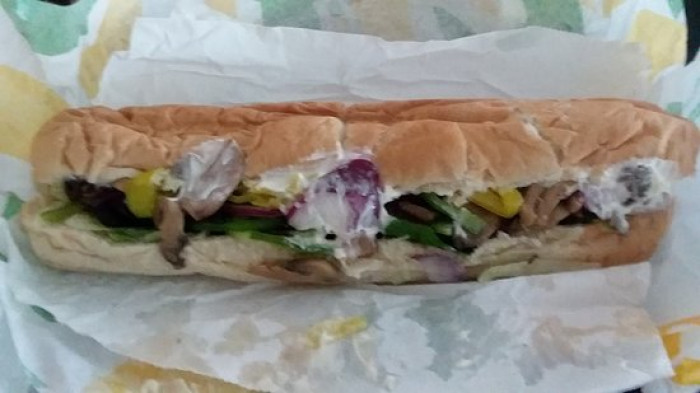 She just looked at me, sighed, ‘yea, I’ll try’ and walked out. And that’s the story of how I taught a vegan that mayonnaise is, in fact, not vegan.

Before we part ways, I'll leave you with this tidbit. You can purchase vegan mayonnaise, but most mayonnaise, including the mayo at Subway (and most restaurants, for that matter) have the simple ingredients of: eggs with oil, lemon, vinegar, and seasoning. 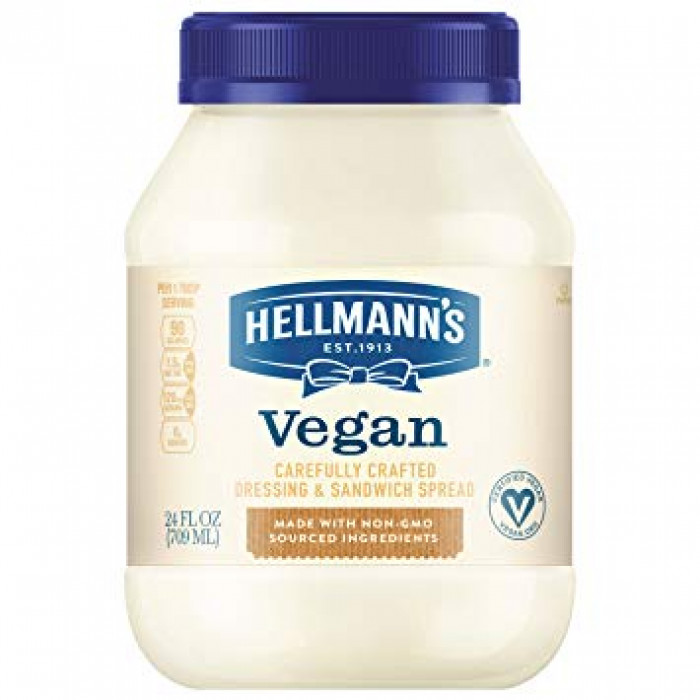