Let's settle this first and foremost: the world will always be unfair, one way or another, at some point in our life. It's full of humans, both kind and unkind, cunning and generous, malicious and good natured, and just about all kinds of personalities you can ever think of.

About 15% of the world population, or approximately one billion people have some form of disability, and they are not exempted from the unkindness of the world as much as they would like to be. While it's ethical to help these people out and help them live their life as normally as possible, sometimes they can also be assholes and deserve the short end of the stick.

A perfect example of this story of a certain Reddit user with the handle u/RoanokeVirginia which was posted on the subreddit r/confession. It involves him lying to a blind man just to strip off his free-ride privilege because it seems like he was abusing this man's kindness as time went by.

To start it off, he began to offer his blind neighbor free rides by giving him his phone number after a rude encounter with a taxi driver. He then regretted his decision, because as much as he would like to help, the calls never stopped and it reached a point where the blind neighbor wanted to have free rides every day, including spontaneous stops for himself.

Check out the thread below and see what people have to say!

Here's the confession that u/RoanokeVirginia posted. 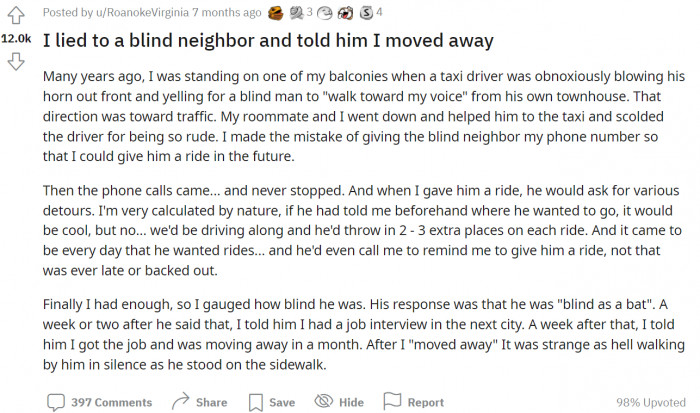 1. An anecdotal reminder that it is important to set boundaries for yourself, against disabled people or not 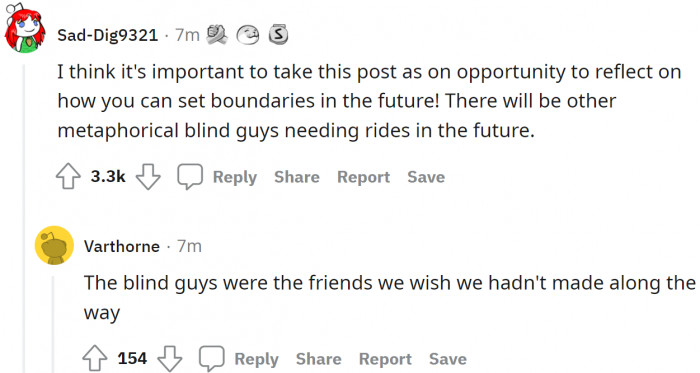 4. Let's just say it's a good thing that he didn't further confront him

5. Oh the rowdy plot twists...but what if it's true? For a blind man, why does he need so much stops in a single ride anyway?

6. We are all simple people, we see a simple joke, we breathe air out of our nose. 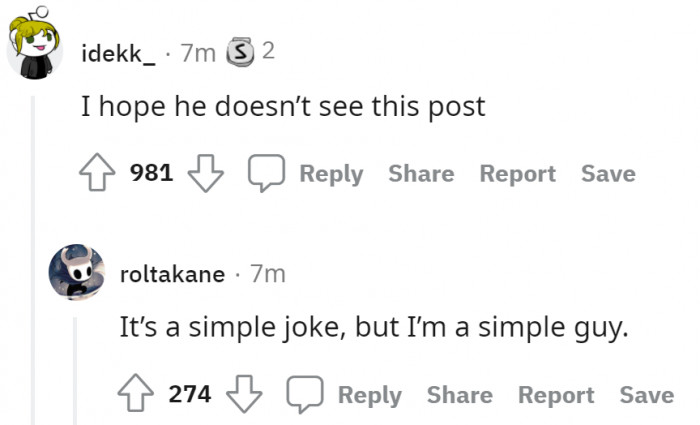 7. "This would make a great episode of Curb Your Enthusiasm." Ha, good one!

8. You are not obligated to help them, especially when it reaches the point that they are seemingly abusing your generosity

9. Both sides could have handled it better

10. Imagine if it were all just part of some sick joke. Well, most of us would probably be pissed off.

11. Just because someone is disabled does not mean they are automatically considered a saint

12. A cowardly approach to a (kinda) similar situation

13. Not that we wish they were disabled, though! 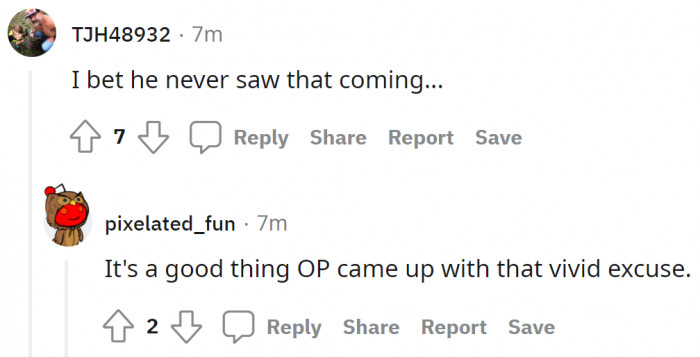 17. Sometimes people can be asses, too, disabled or not

19. Confrontation is something that's feared by A LOT of people

20. He's blind, not dumb, but he still took advantage of OP 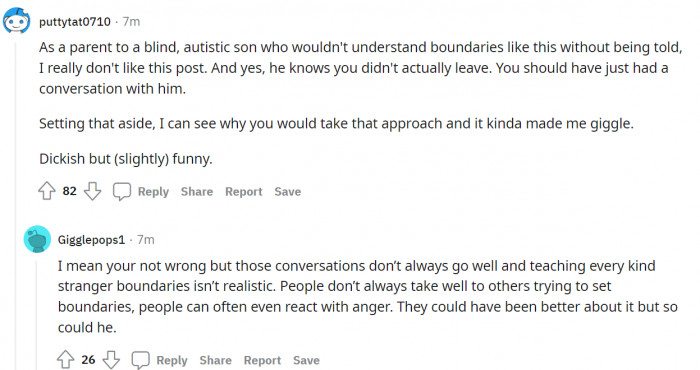 While it is indeed a cruel thing to take advantage of some people's disability, it's even more annoying to know that they also take advantage of their own disability just to have some privilege with some things. Like some of the comments said, having a disability does not equate to being excused from their asshole behavior.