They say that during times of great adversity, we see the most creative innovation. This is illustrated when you look back at the incredible inventions and advancement that came out of the Great Depression or during both World Wars.

Well, it goes without saying that there's been some serious adversity in 2020. While it's not comparable to the Great Depression, it is likely the most formative and difficult time that people under 60 have endured - and it's a global issue.

Thankfully, Allen Pan, founder of the Sufficiently Advanced YouTube channel, is carrying the torch for innovation. He has a solution for those who are refusing to wear a mask.

He has created a gun that shoots masks onto people's faces. Yes - shoots it.

It sounds crazy, and it's really best if it's explained via a visual, so keep scrolling to out check out Pan’s video where he even tests his mask-shooter.

This is Allen Pan 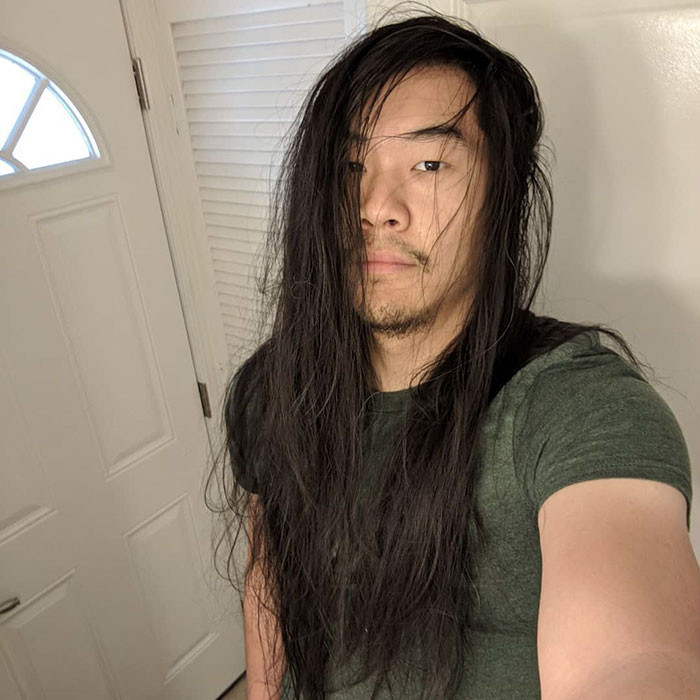 AND THIS... is his invention! 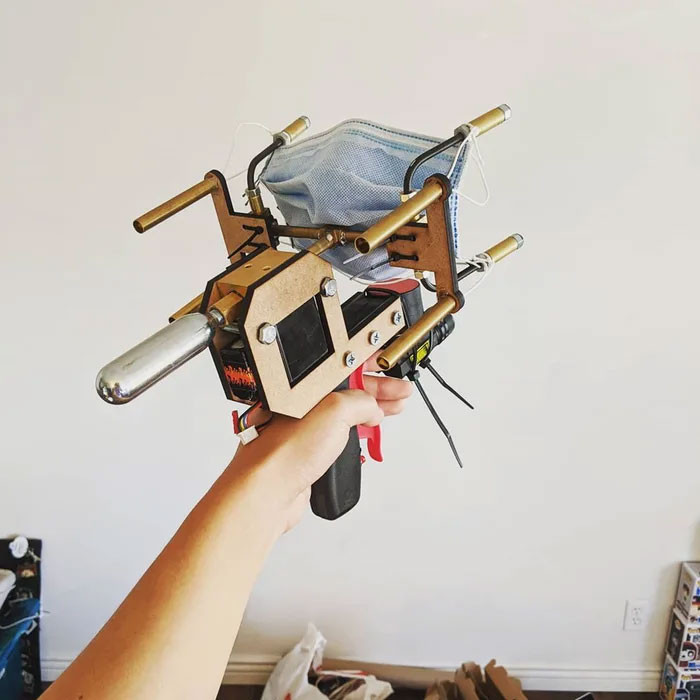 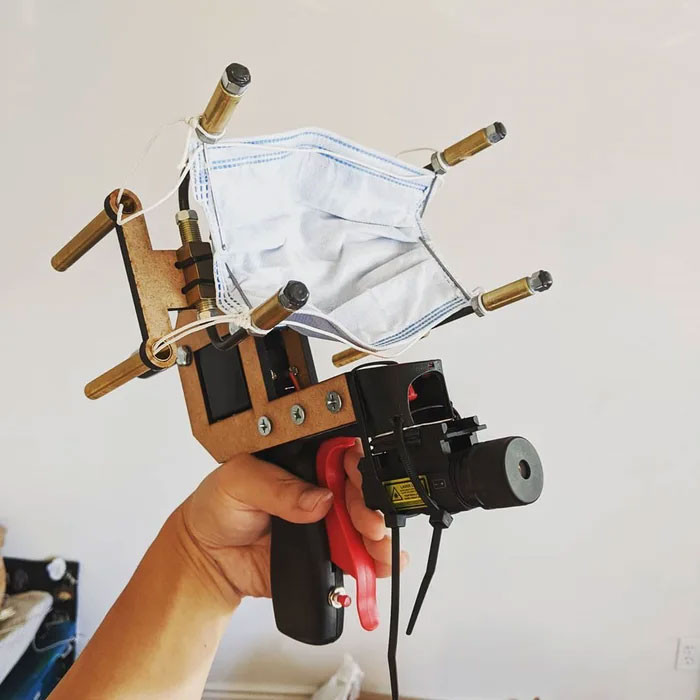 Americans love a gun... so surely this will entice them? 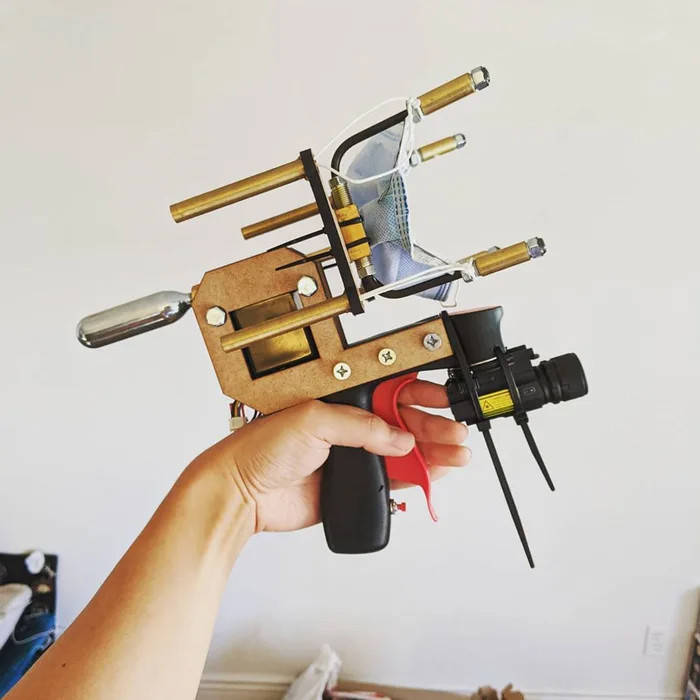 You can also check on Allen trying the mask gun... ON HIMSELF!

America has a pandemic problem so I solved it by making a gun: pic.twitter.com/WRaiuVU90K

Allen jokes about future inventions, too!

Of course, the Internet had A LOT to say about this invention! 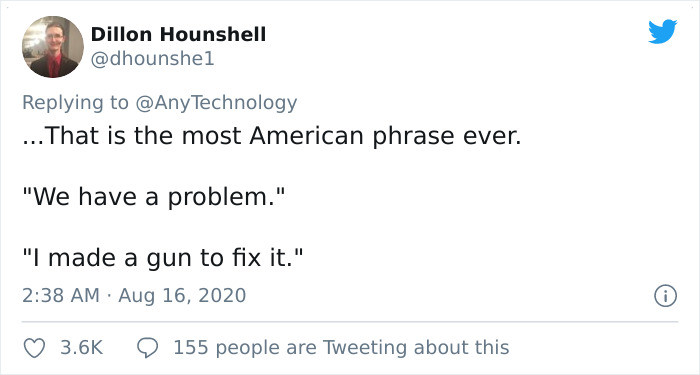 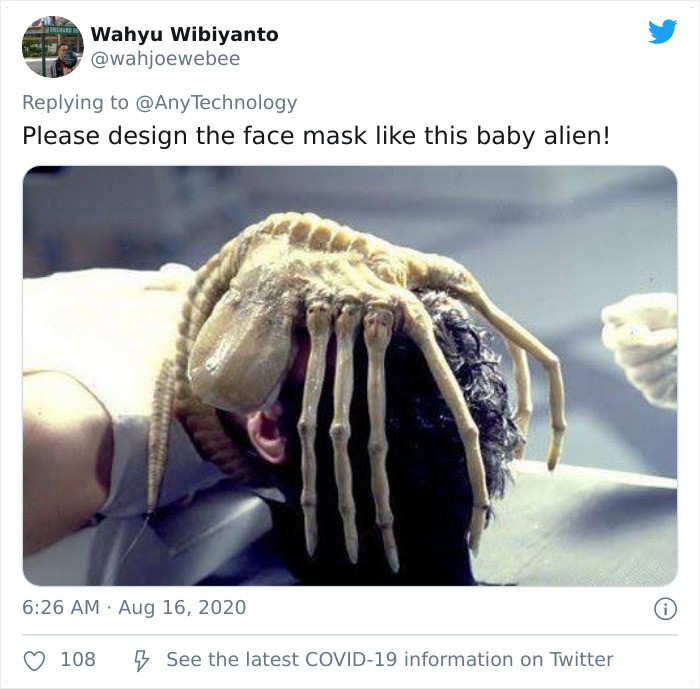 We need to know!