Crane Operator Pulls A Prank On Sunbather By Denying Him Sunlight

With this coronavirus lockdown, it’s getting harder and harder to keep ourselves active and basically – alive. Some people resort to arts and crafts; some learn foreign languages and take up some online courses, while others get involved in helping people in need. And there are people who enjoy pulling pranks on others and making their lives miserable.

We are so ashamed to admit it, but they are our favorite. This amusing video was posted on Twitter back on May 19, by LittleMrMillwall, and it was retweeted and shared all over the internet. It currently has 2,4 million views. The video shows a man trying to sunbathe, and a crane operator who won’t let him do it. He is moving around his crane to cast a shadow on the unfortunate sunbather.

Absolutely 100% can get behind this level of commitment to pettiness. pic.twitter.com/kCVneJYJsO

With so many views this video has, it is no surprise that it got many different comments. Of course, people are amused by this prank, but there is also a large number of viewers that empathize with the poor sunbather. He was just trying to get some sunlight after being stuck in his apartment for so long, and then a guy starts messing with his sunlight.

On the other hand, if you were operating that crane, could you resist the opportunity?

And here are some of the reactions to the video: 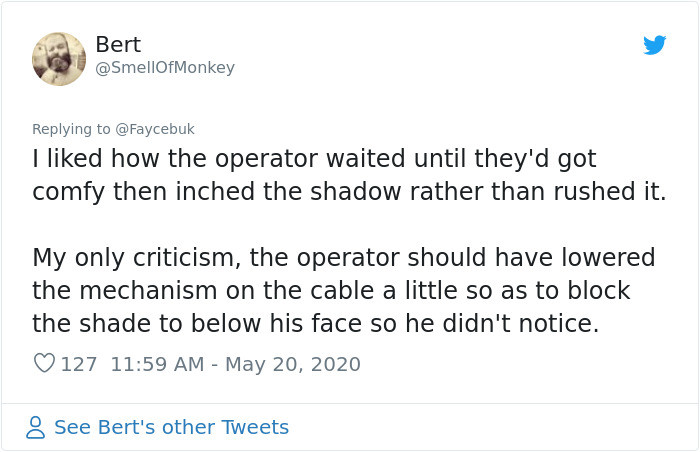 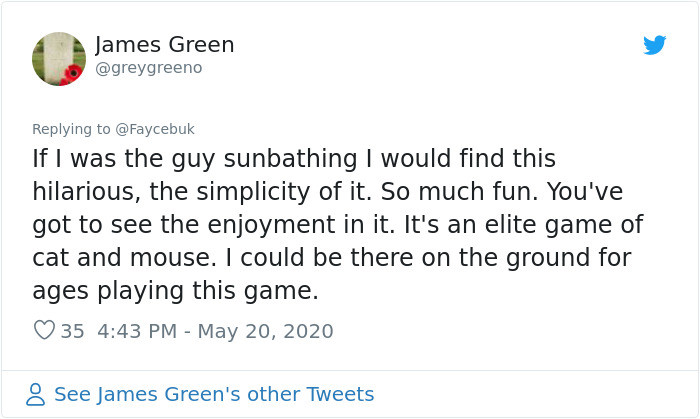 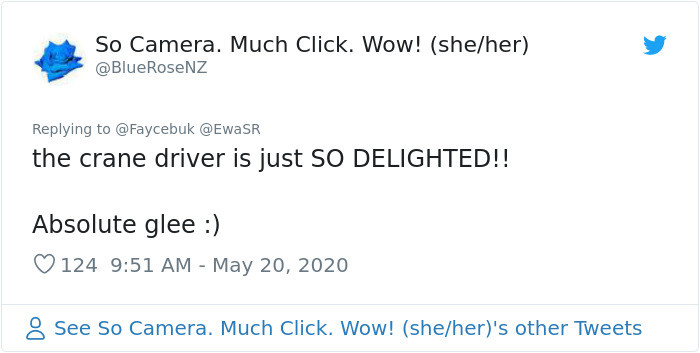 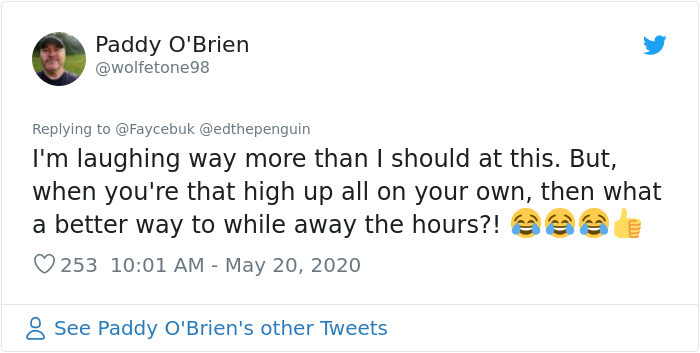 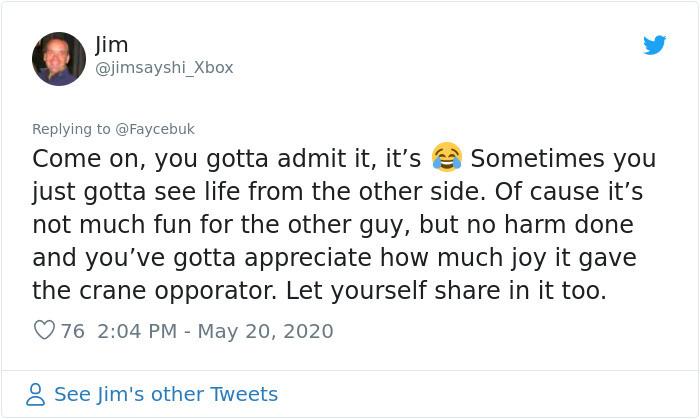 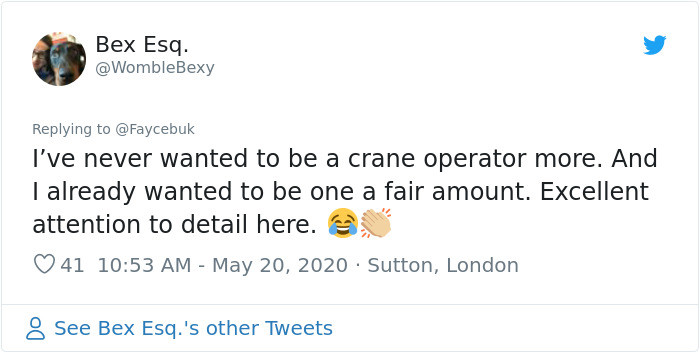 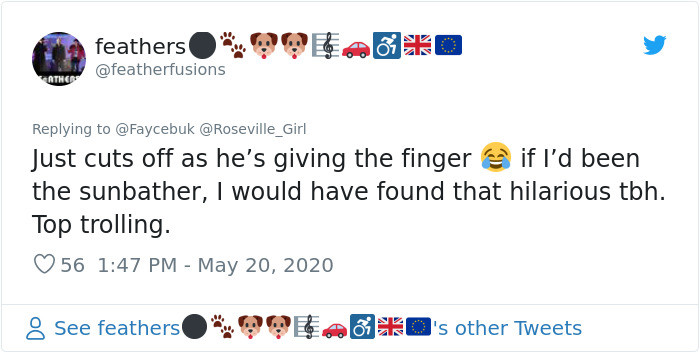 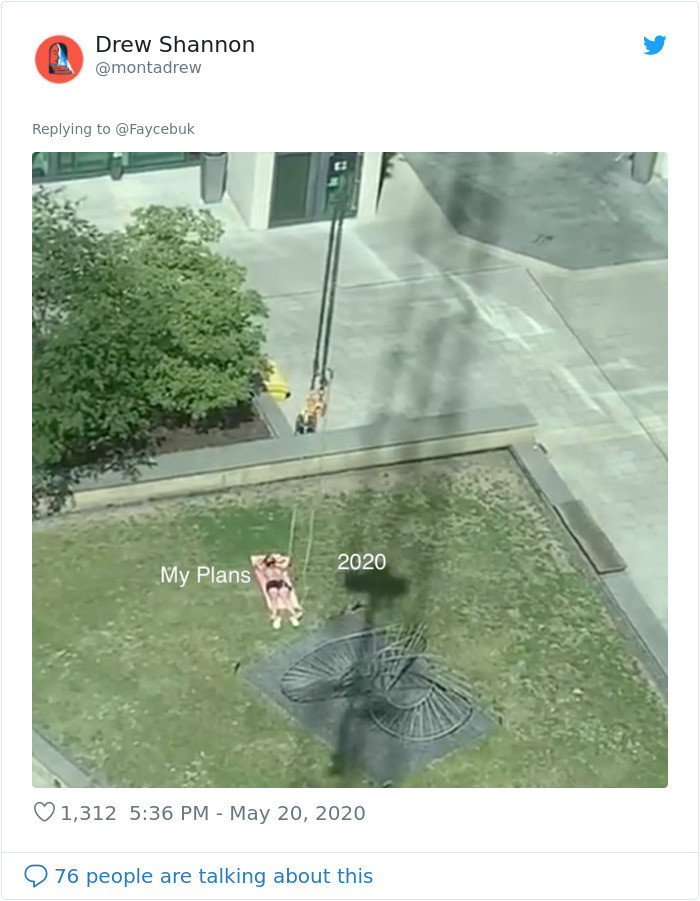