Dads are definitely hilarious, a lot of people appreciate their jokes even though they're somewhat predictable and simple but no one can deny that they're still great and sometimes quite funny. They also love to dress in a certain way that is pretty much worldwide, but some dads like to take it up a notch with their outfits and they certainly deserve all of the attention they're getting.

‘Fashion Dads’ is an Instagram account dedicated to sharing pictures of dads wearing some of the most hilarious outfits out there, they're really great and unique and these dads are rocking the hell out of them! 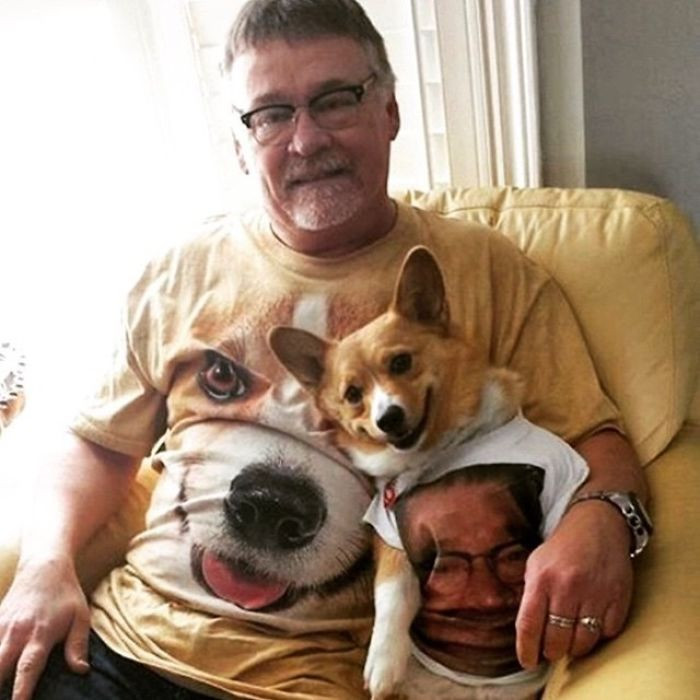 2. Coolest dad in the world 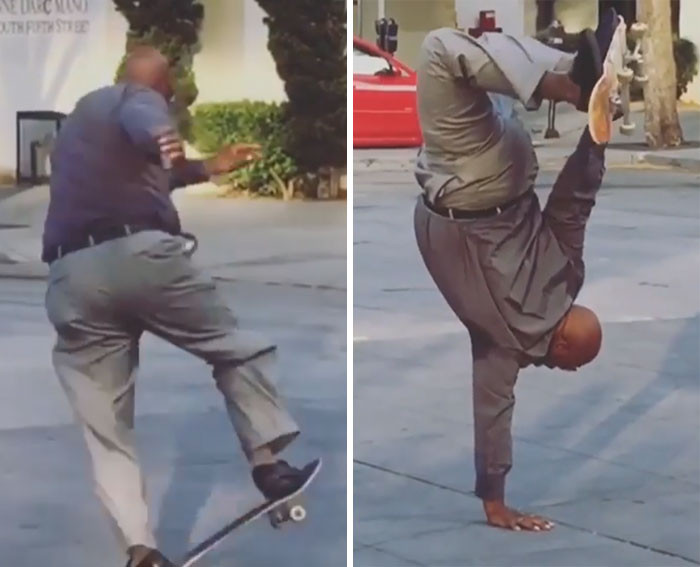 3. It's called fashion sweetie look it up 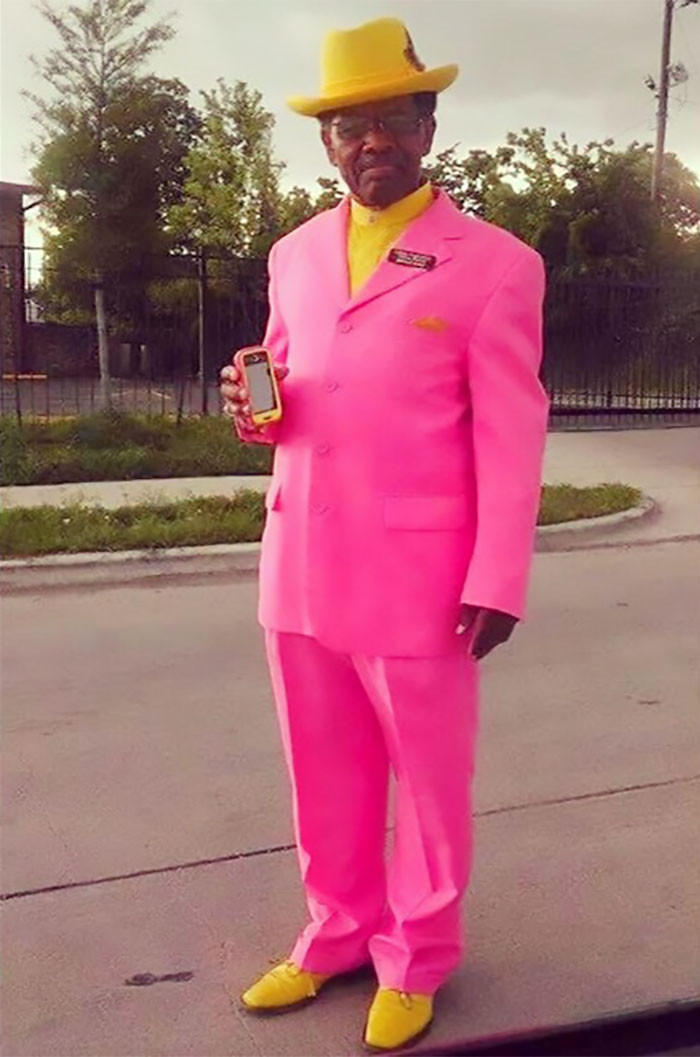 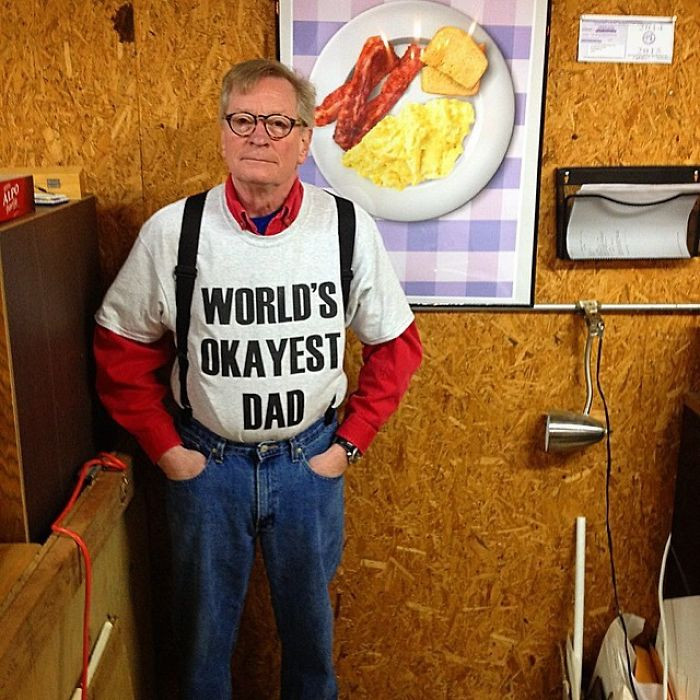 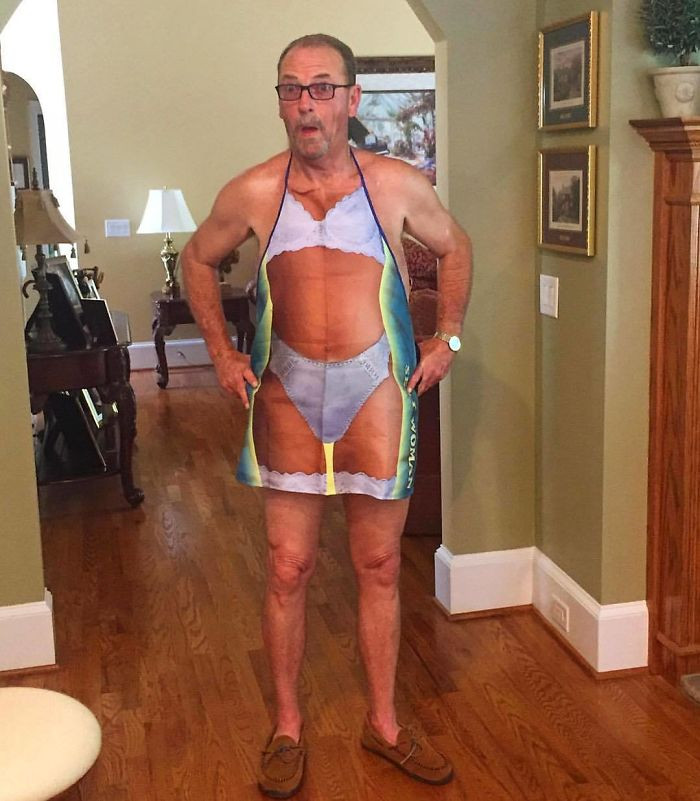 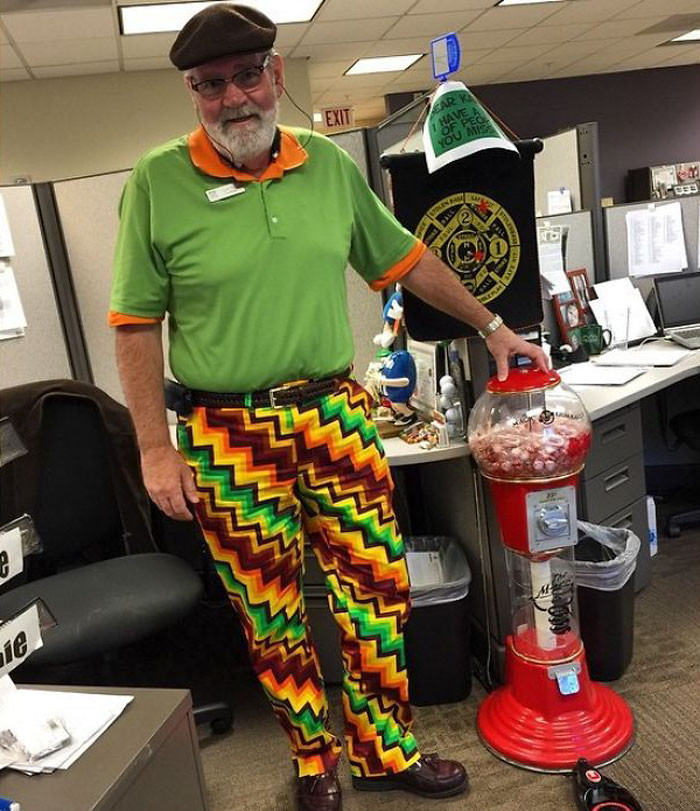 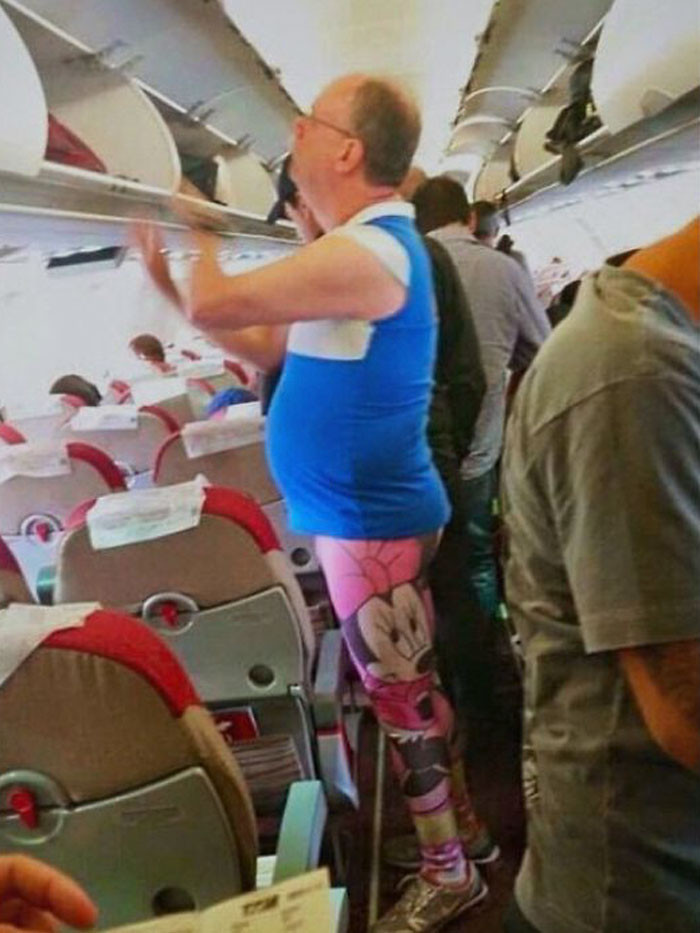 8. He looks a bit shocked 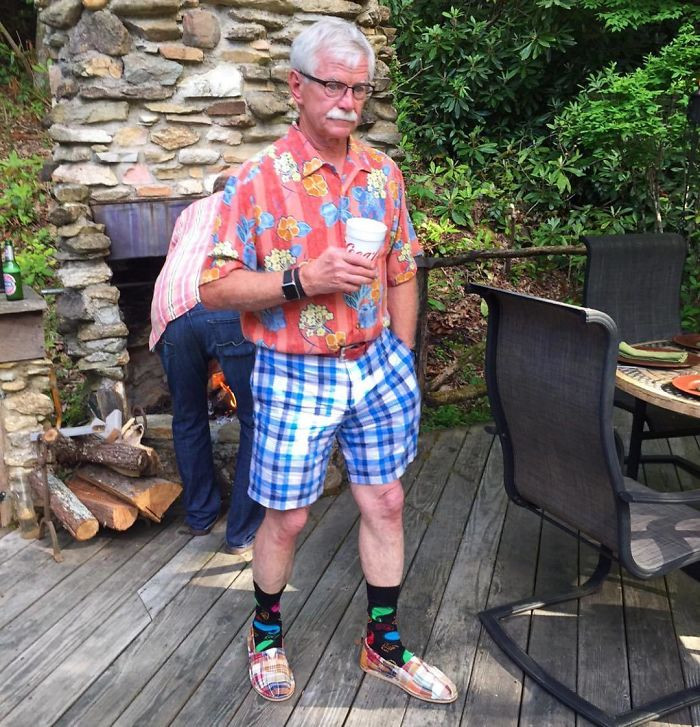 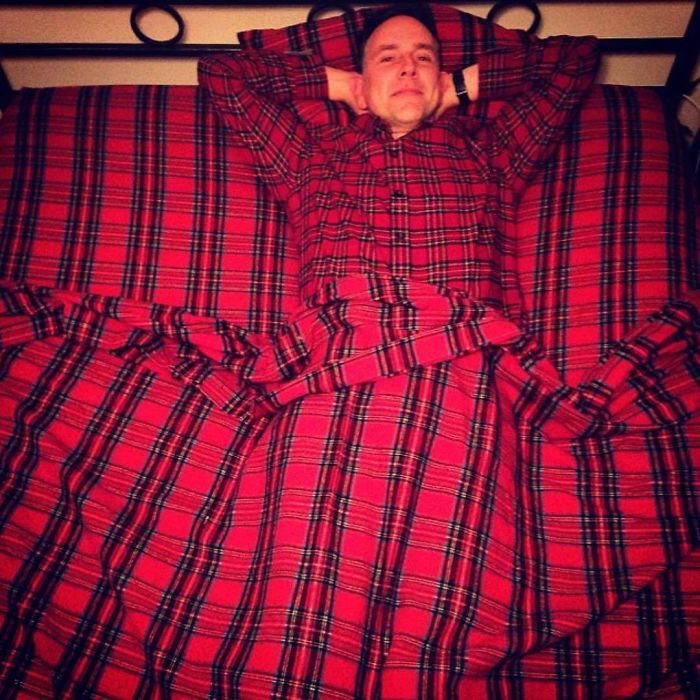 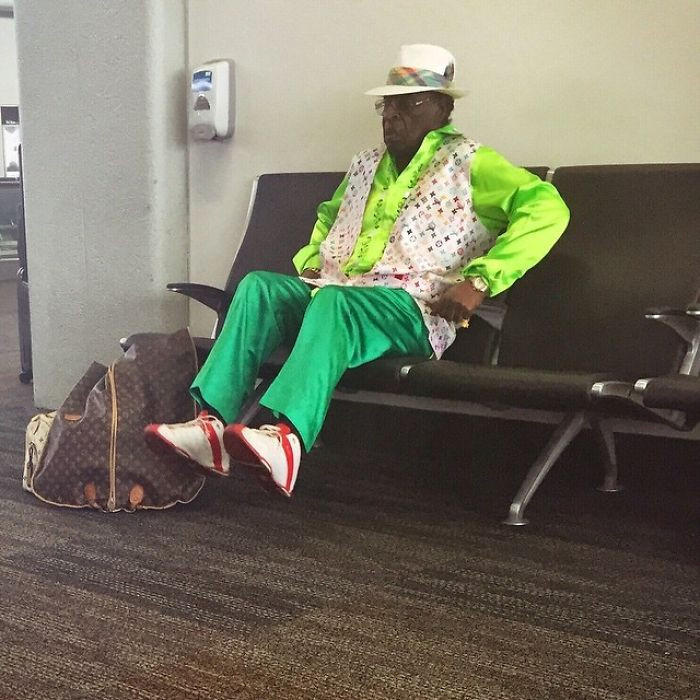 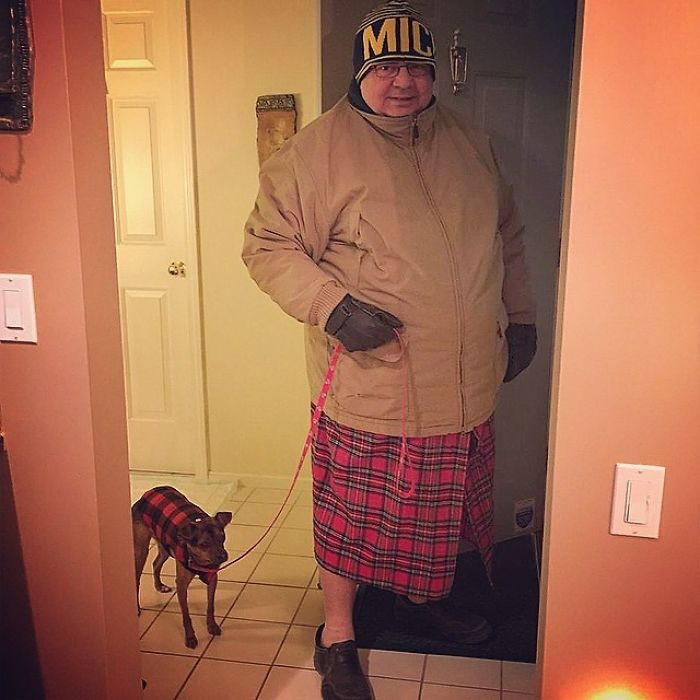 12. Look at that adorable chonk 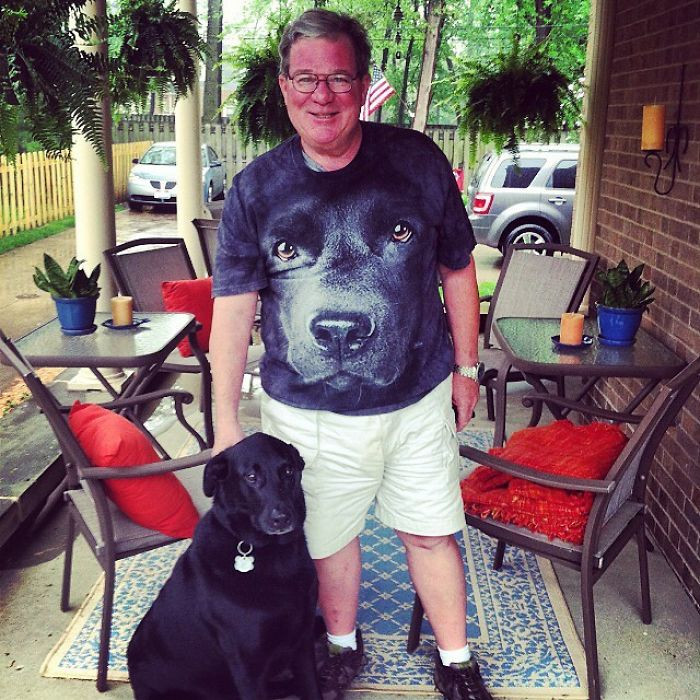 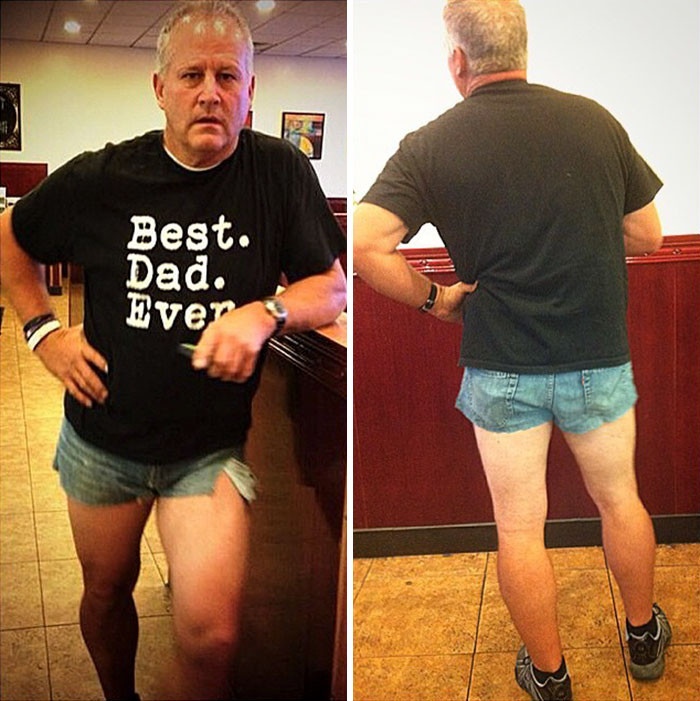 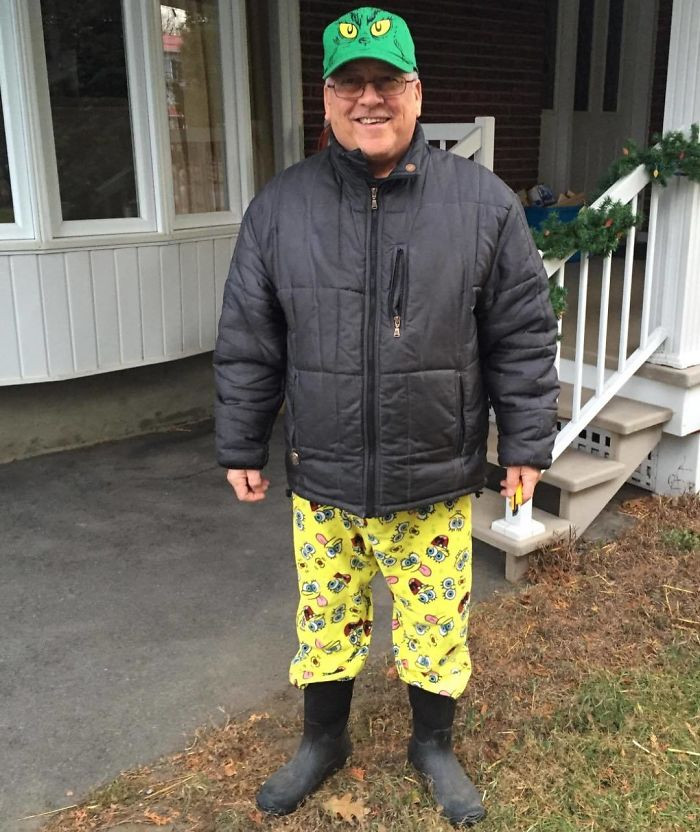 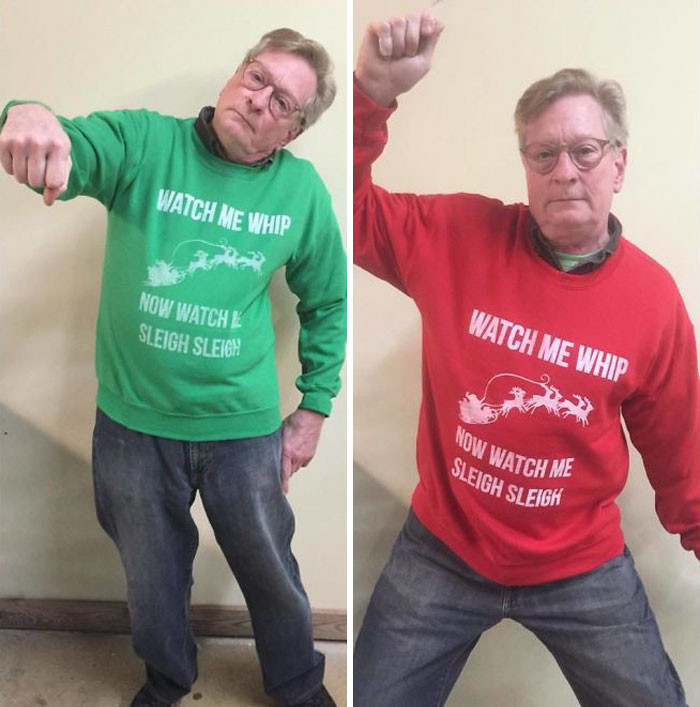