After His Mother's Death, Man Finds Dead Baby In Her Freezer And Also Learned He Has A Living Sister Via 23andMe

After his mother died on July 21, Adam smith was sorting through her stuff in her St Louis, Missouri apartment when he found an actual corpse inside a freezer. 37-year-old Smith has been asking his mother Barbara about it for decades, but she would tell him there was a wedding cake top inside of it or avoided the question entirely.

After further investigation, Smith was shocked when he felt a foot, then saw skin and hair attached as soon as he opened it. He believes that the body has been there for 47 years since his relatives previously mentioned twins and his mother also talked about having a deceased daughter.

Smith also found that he had a long lost sister Laura Sorensen, 32, whose existence was unknown to him. His mother had given her up for adoption. They both hoped to find out more about the dead baby girl by taking a 23andMe test. They're still waiting for the autopsy results so they can find out how the baby died.

Laura attempted to find her biological family via 23andMe, but by the time she tried to reach out to Barbara, she had been deceased for several weeks, reported Ryan W. Krull of The Riverfront Times.

She went online to look up her mom's obituary only to be shocked by the fact that she had hidden a large box at the back of her freezer that contains the body of a dead baby girl for almost 47 years.

The box contents were previously unknown to her half-brother Adam who only opened it after Barbara passed. The box moved with them to at least four different homes and it always occupied more than a quarter of the freezer. 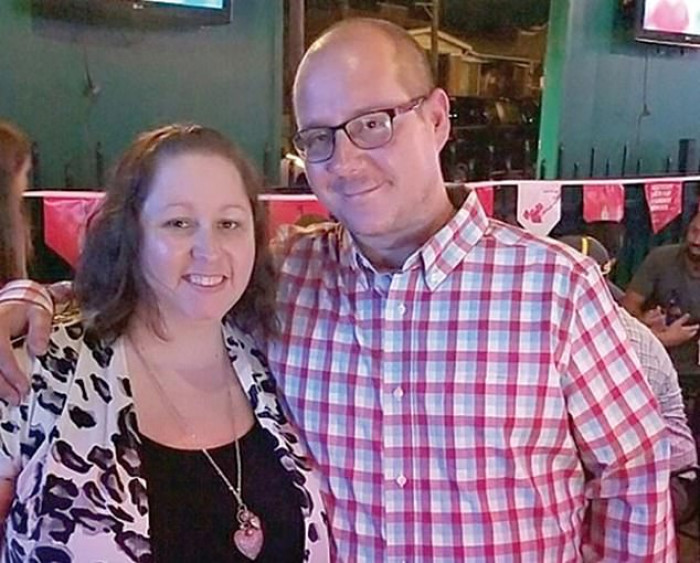 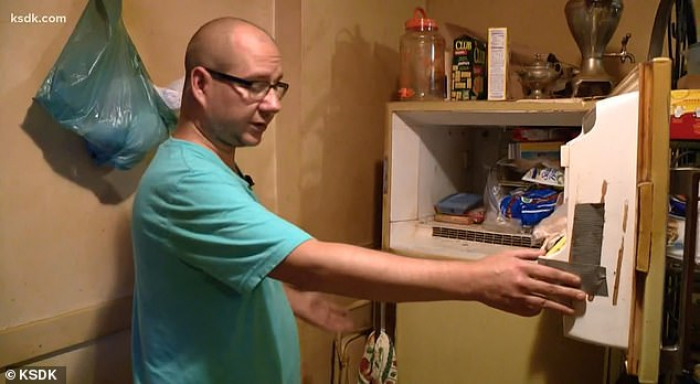 Barbara's answer was always the same, she would always say 'No, 'it's nothing. No comment. Don't worry about it,' or refuse to answer entirely. 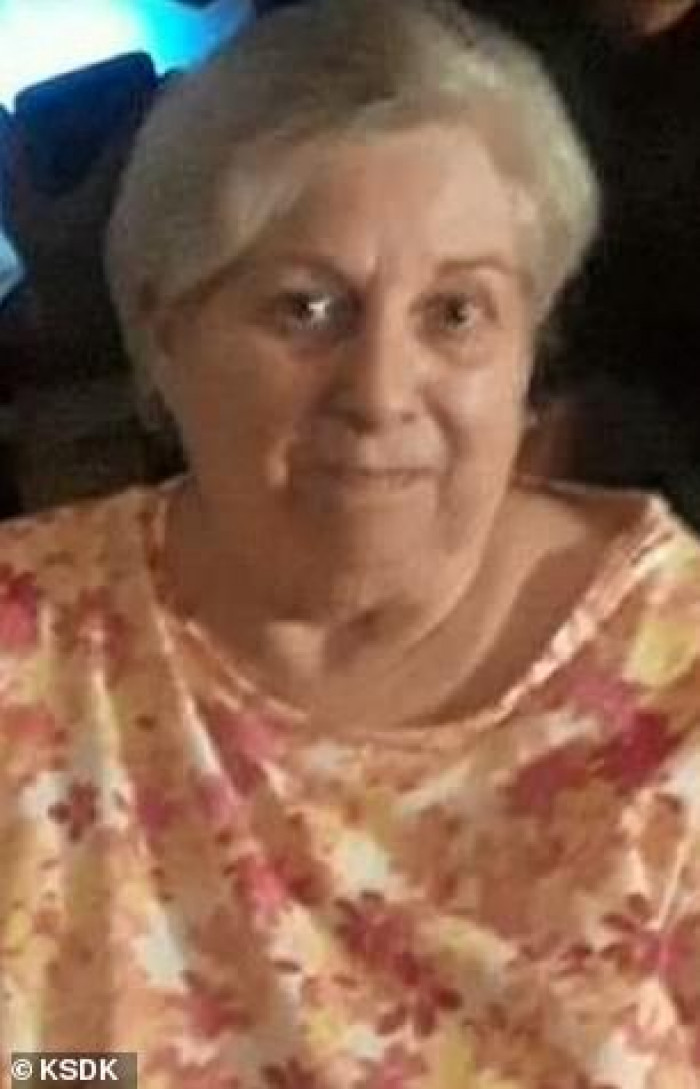 The box was wrapped up in white plastic and hidden behind a Banquet Salisbury Steak Deep Dish pie. 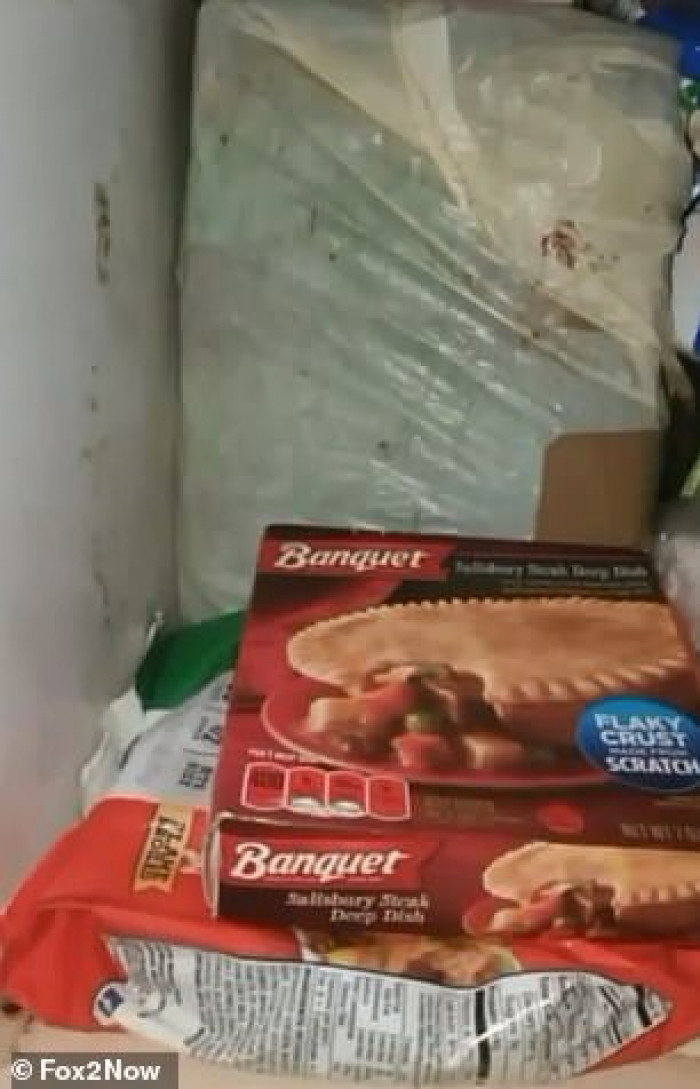 'It still had skin, hair and everything it was mummified.' Smith told KSDK

After reaching in further, he also felt a foot:

'After that, I freaked out, put it in the box and called police right away,' he added.

Smith was interrogated by a homicide detective and the box was sent to a medical examiner for an autopsy. The baby's death still remains unknown.

Adam had moved in with his mother to take care of her while she was battling lung cancer. He is still shocked that she never revealed anything to him.

He said: 'She knew she wasn't going to be around much longer. Why couldn't she tell us? I can't help but think she did something bad.'

Adam was able to recall a childhood memory that could potentially reveal something about the identity of the child. He recollects taking a ride home with his mother when he was between six and eight years old, and during the ride, he remembers asking her why she seemed upset.

'My firstborn Jennifer would have been 21 today,' Barbara told him. 'I can't help but think that the baby that I found was Jennifer,' Adam added.

Barbara hid the pregnancy from her a strict Catholic family. She would've been in her twenties or younger when the infant was born.

The baby's death could be due to stillbirth, infant death syndrome, or even an accident.

If the baby found in the freezer ends up being this one, Adam believes that Barbara could have kept her wrapped in a pink blanket and preserved for 46 or 47 years. 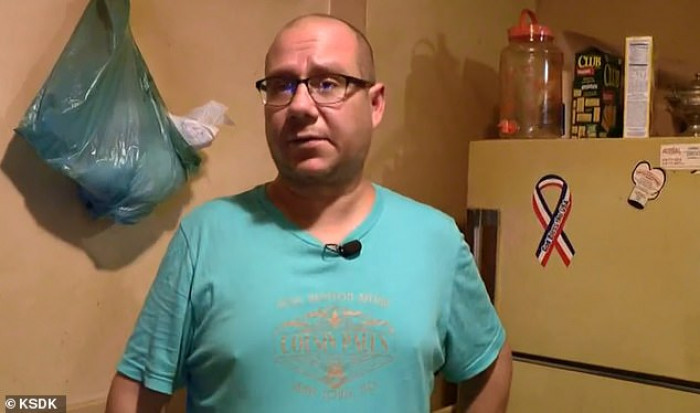 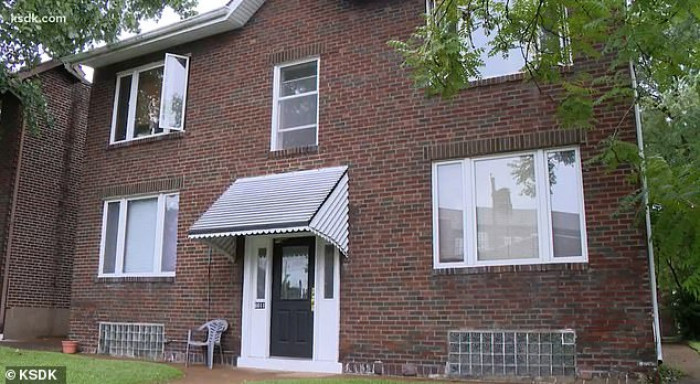 Adam's aunt called him around one-week before his mother's death after his cousin and their daughter Jessica had purchased a 23andMe ancestry testing kit.

She found out he had one sister in Florida named Shannon and another in Illinois named Laura.

They shared the same mother but were born a decade apart. They were both taken in by different families after Barbara had put them up for adoption.

Eight-years-ago, Laura moved to Springfield Illinois, however, she had grown-up in St. Louis.

After Googling her mother's name, she found multiple news articles about the dead baby in the freezer.

Laura said: 'I had actually seen the story about Barbara before I even found the cousin or Adam or any of them.

Smith described his mother as a very secretive woman and he was told after contacting his father on social media that at one point, Barbara was pregnant but the baby suddenly disappeared. 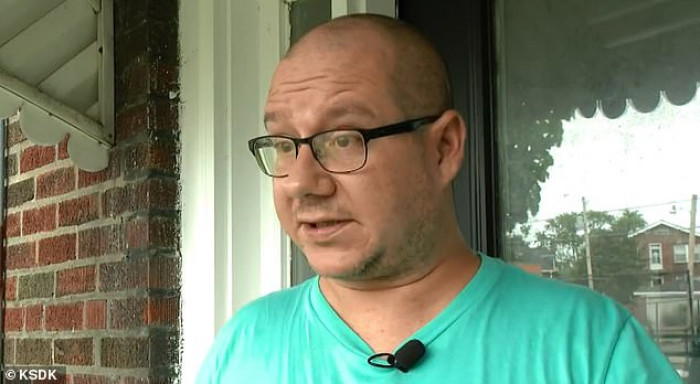 According to a document provided by the adoption agency, Laura found out that Barbara and her biological dad dated for a year-and-a-half. He was an acquaintance of one of her mom's ex-husbands.

Barbara had been pregnant seven times, revealed a birth letter. She had a stillbirth, a miscarriage, and four natural babies.

The letter also stated that her half-brother Adam was enrolled in a school for children with impaired hearing despite not having any problems with his hearing.

They are still uncertain if the letter was fabricated or maybe an adoption worker managed to confuse details in the document.

'The more you know, the more questions you have,' Laura said.

Laura could only speculate when asked about her thoughts on the baby in the freezer.

She said: 'Maybe something tragic happened and she didn't know what to do and that was her solution to not getting in trouble.

'She was young when it happened. I don't think it was anything criminal. It takes a big heart to give up two children to adoption, so I have a hard time believing there would be any kind of malice involved.'

Both Laura and Adam have taken 23andMe DNA tests to confirm whether the little girl was Barbara's biological child. 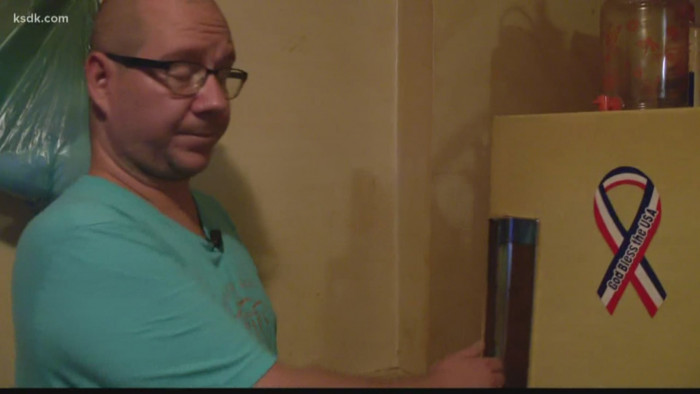