Disney feels like it has been around forever... because it has. Most of our Disney faves are seriously OLD!

To put it into perspective, 'The Little Mermaid' was released in 1989 (it's 31 - that's older than me!) and 'Beauty & The Beast' just two years later in 1991 (unfortunately not older than me). Either way, the reason these princesses look a little dated in their cream-puff wedding gowns is because they are dated and things (especially fashion) have drastically changed.

French artist, Veronique Pierre, transforms Disney characters and documents their 'glow-up' on her TikTok account where she has almost 650,000 followers and has amassed over 13 MILLION likes! Along with her almost 18,000 Instagram followers, Veronique is a major Disney fan and likes to work on ALL Disney characters (including males and villains) not just Princesses - which we think is pretty cool!

Check out her awesome transformations below!

Belle (Beauty and the Beast) 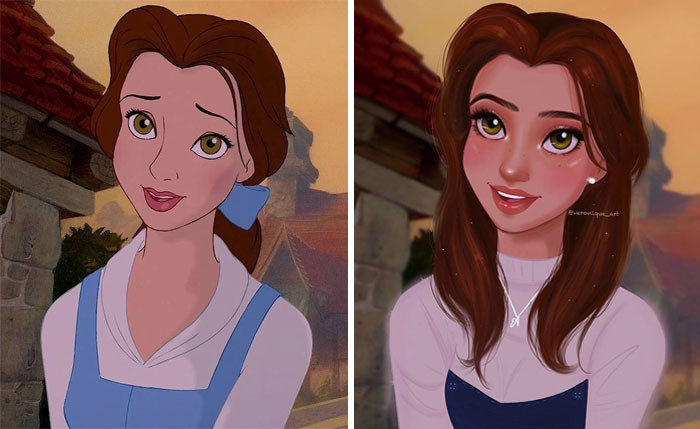 Tiana (Princess and the Frog) 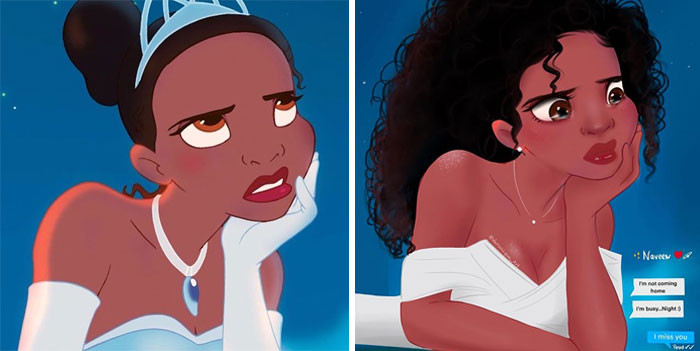 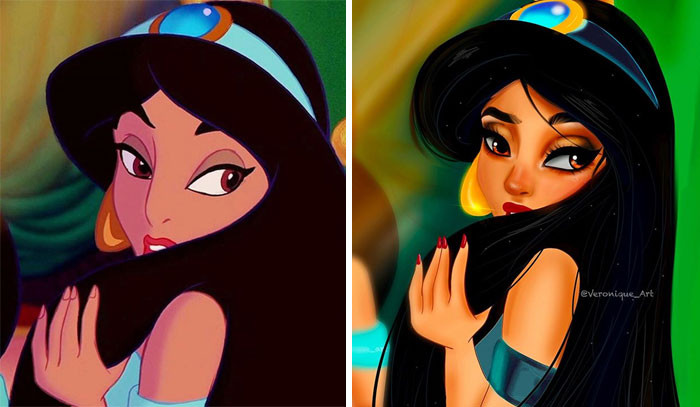 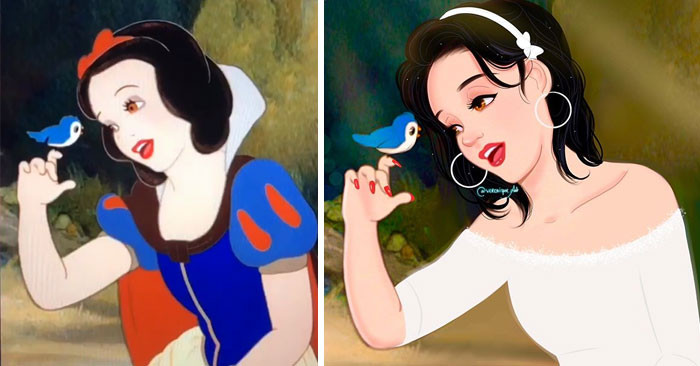 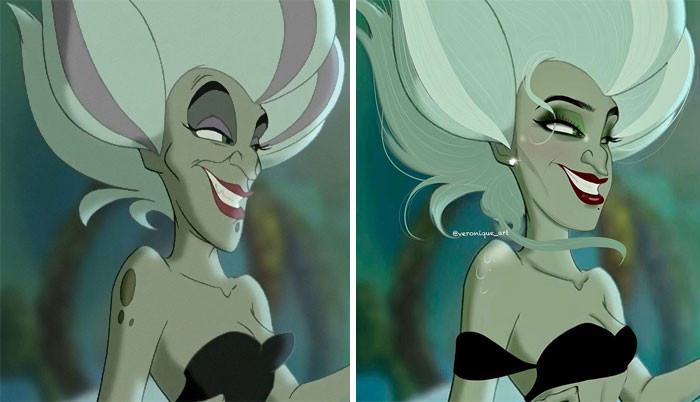 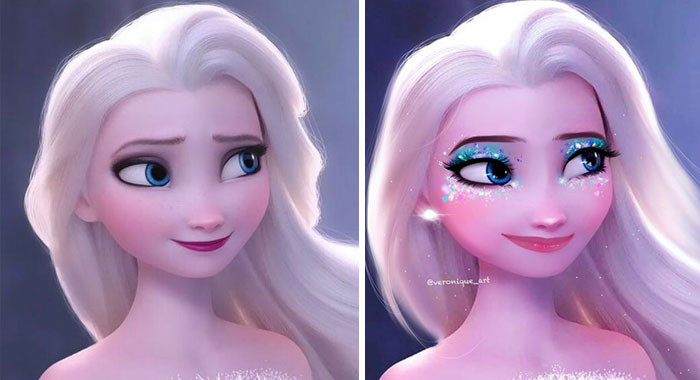 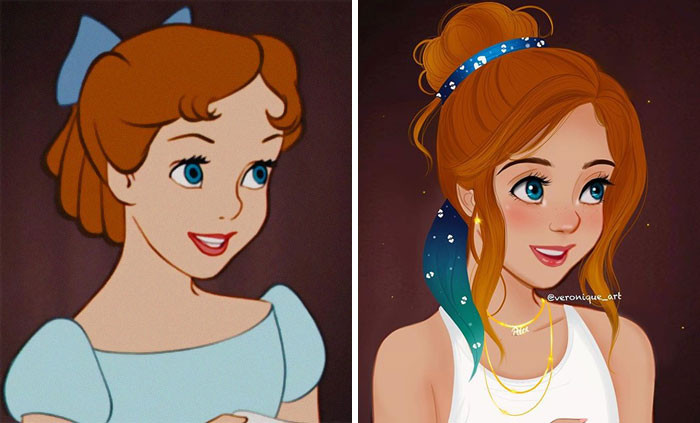 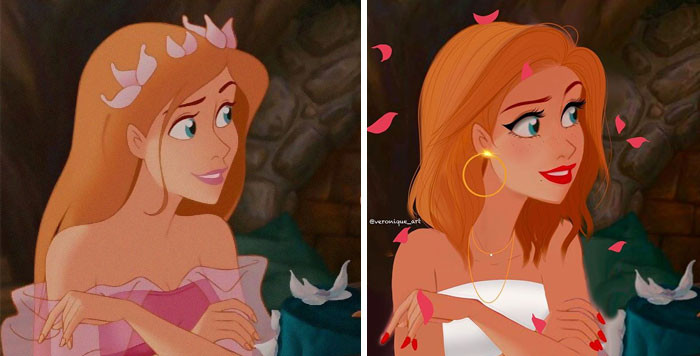 Madam Mim (The Sword in the Stone) 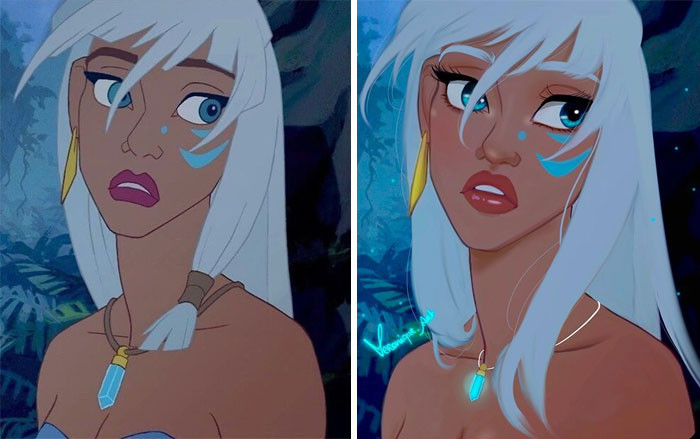 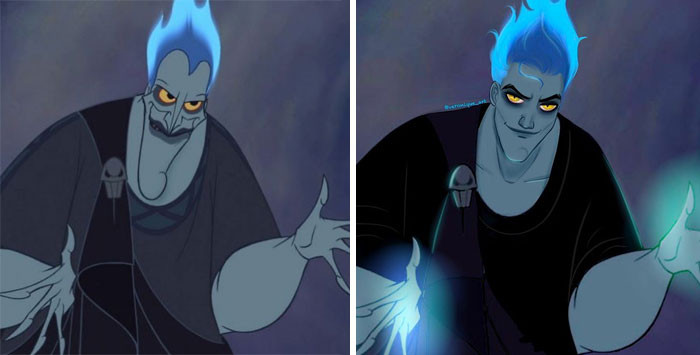 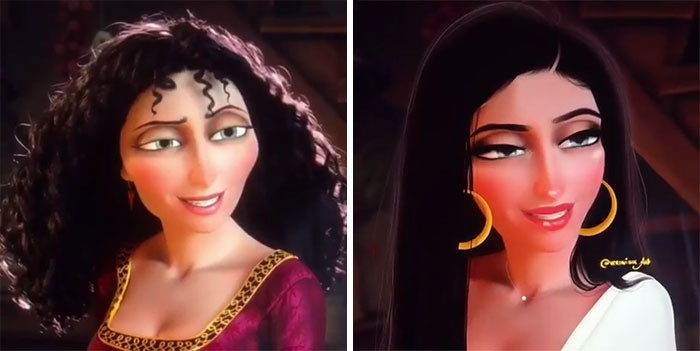 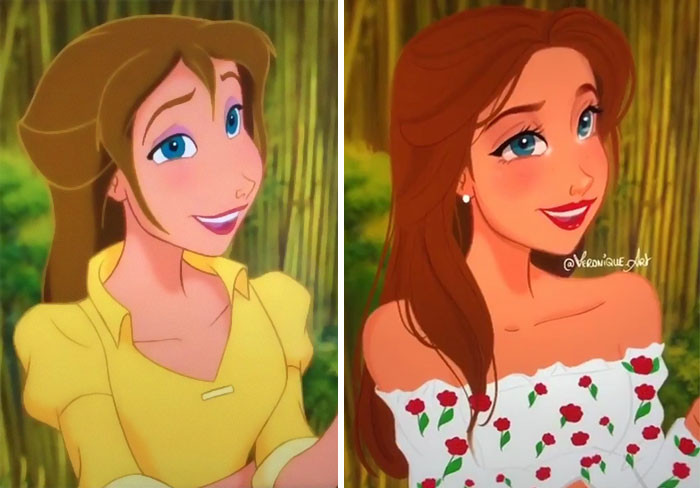 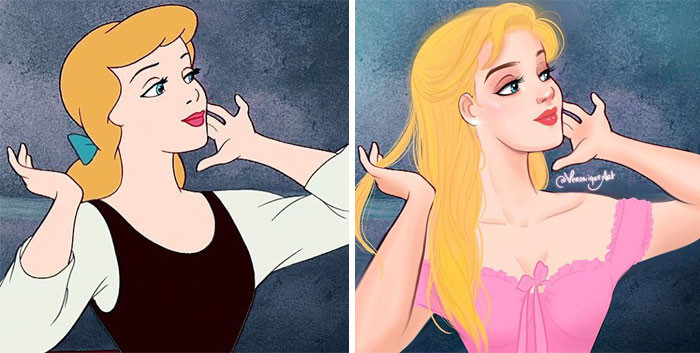 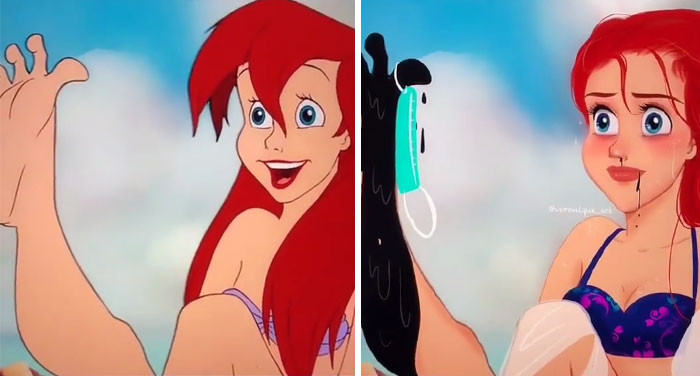 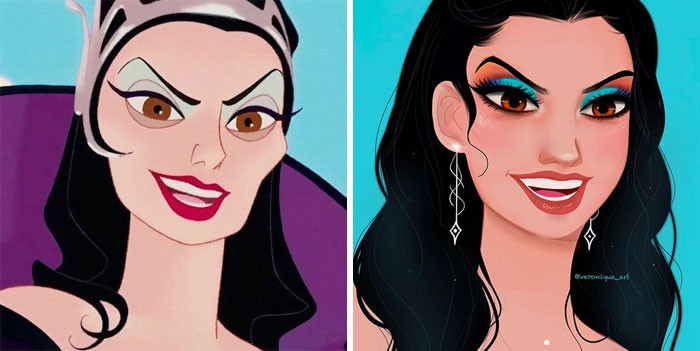 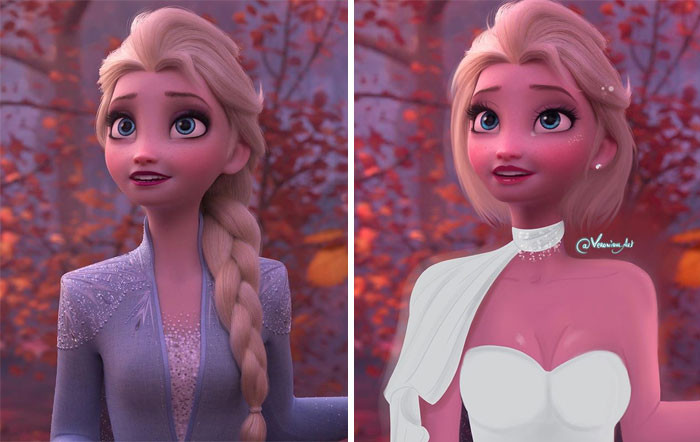 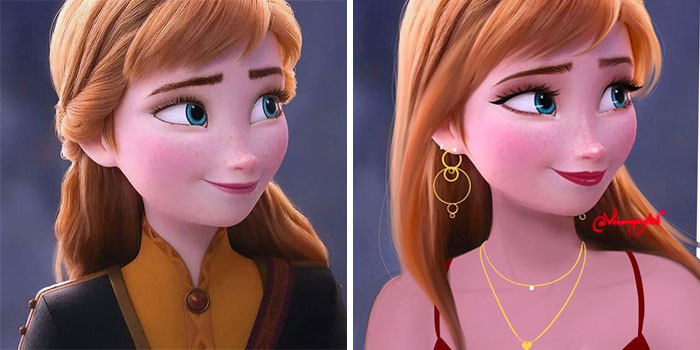 ♬ Say So x Like That x Do It Again - goalsounds 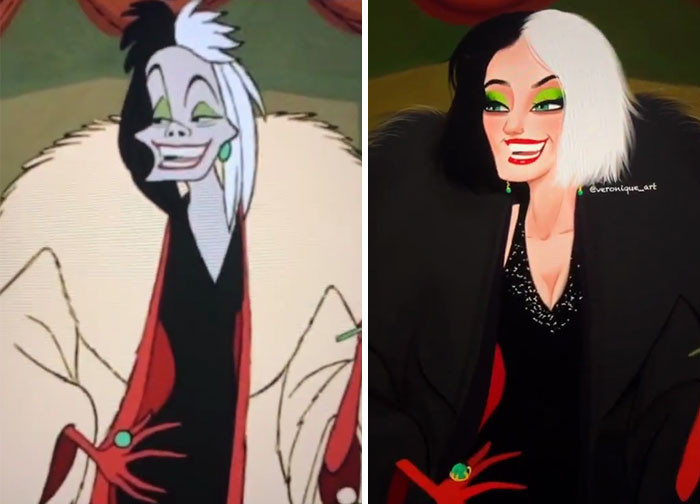 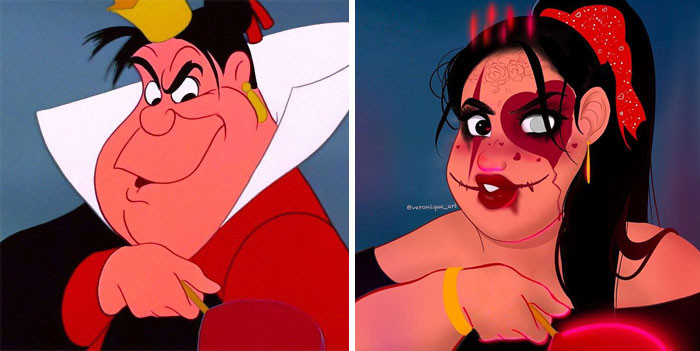 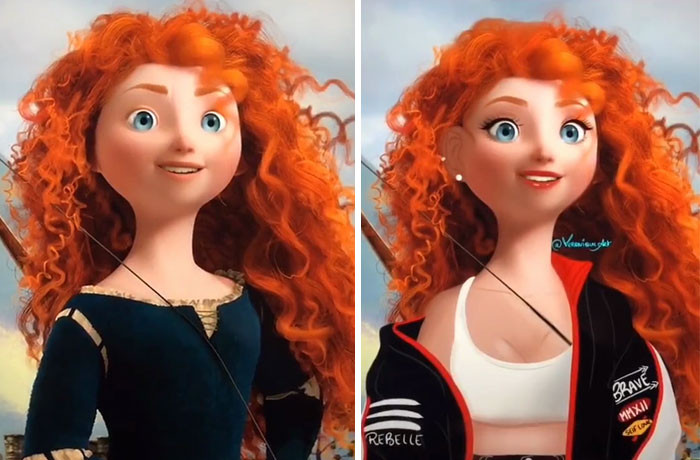