Whenever I listen to Billie Eilish, I can't help but think "this girl's a genius!" At the age of 13, she was able to record her first viral hit, "Ocean Eyes", which, by the way, I super love! And at 17, Billie has already a billion streams. She's smart, unique, adaptable, and an icon. I personally love her and her music.

Billie is not your typical 17-year-old pop star. She's got millions of followers on Instagram and Twitter and over 50 million monthly listeners on Spotify. She's also received tons of awards from MTV Awards, American Music Award, Teen Choice Award, the list goes on and on....

This is Billie Eilish. She's known for her baggy clothes. And oh, she regularly changes her hair color

You should see Billie Eilish on her crown.

Now this is Drake, but you probably already knew that.

His music is also a worldwide trend. Hotline Bling, In My Feelings, and Girls Need Love are some of his famous hits! 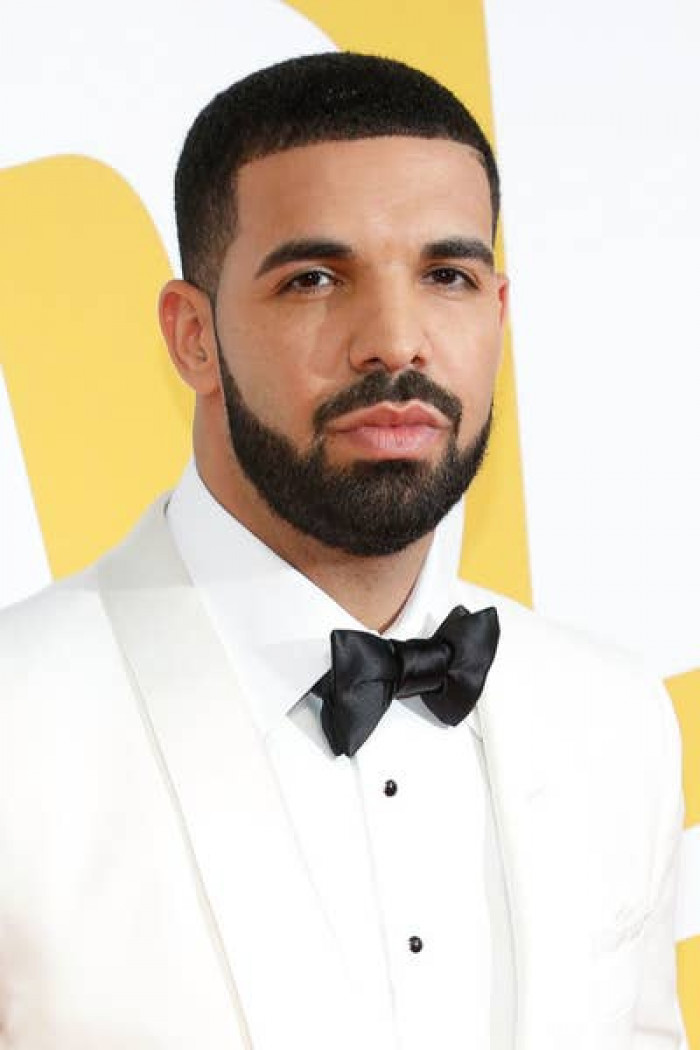 Just recently, Billie did an Interview with Vanity Fair.

When asked "who is a famous person in your phone?", Billie checked her phone and stated the people who are absolutely not on your phone: Hailey Bieber, Justin Bieber, Young Thug, Avril Lavigne, Ariana Grande, Kid Cudi, Ty Dolla Sign, and Teyan Taylor.

"But like Drake, come on." Billie said in the interview.

"Drake? Drake is like, the nicest dude I've ever spoken to. I mean, I've only like texted him, but he's so nice." 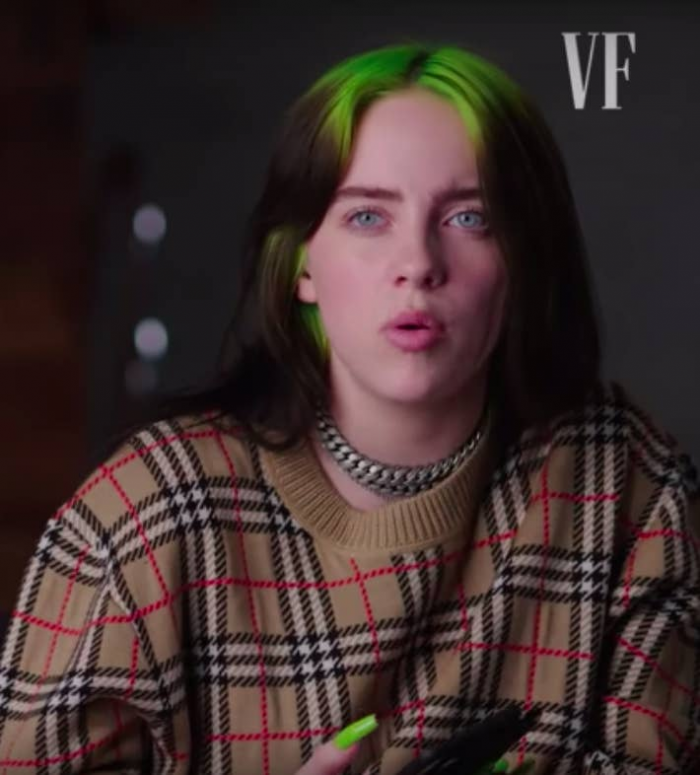 While Billie has a lot of good things to say about Drake, many people called out Drake's friendship with Billie (who will turn out 18 on December 18)

why is drake talking to Billie eilish pic.twitter.com/yyj4h5l5kK

Millie then later posted on Instagram to defend his friend, Drake: "U guys are weird...FOR real. I'm lucky to have people in the business extend their time to help me further my career and offer their wisdom and guidance."

On a scale of 1 to 10, we would give her an 11. Millie Bobby Brown looks fabulous on the #emmys gold carpet, and she revealed that Drake is the man behind the curtain when it comes to her dating life! Hey, stranger things have happened! 😂 pic.twitter.com/6IVqG0CWPg

Billie Eilish just said in her vanity fair video that Drake is the nicest person ever and she has only talked to him through text. I am sorry but after news came out a while ago that 33 year old drake was texting 14 year old Millie Bobby Brown, this is creepy as hell.

can we talk about drake texting billie eilish and millie bobby brown... he’s a whole ass grown man and they’re two underage girls... that’s some creepy shit if you ask me..

Does anyone else think it’s strange that Drake just has Billie Eilish and Millie Bobby Brown’s numbers? It’s definitely possible he’s just being a role model and it has to do with marketing but why’s a 32 year old man texting girls under the age of 17?

Honestly I think #Drake texting #BillieEilish isn’t a problem. Drake seems like a great guy to me and Eilish isn’t saying it’s something weird so she should be fine and he should as well

If he has anything close to romantic intentions, it's definitely creepy, but I haven't heard anything that suggests it's anything other than friendship.

Drake when Billie Eilish tells Vanity Fair they text all the time: pic.twitter.com/sjdHdR6bCq

What are your thoughts about it? Let us know in the comments!